Mirror Mirror on the Wall, Who Is the Fairest of Them All? (14 pics)

Finding the average face of women across the world was a tough job but someone had to do it. That incredibly tedious task fell on the shoulders of a budding author who sifted through thousands and thousands of images just to find what he claims is the average face of women in different nationalities. While looking at pictures of beautiful girls may seem like a glamorous way to spend one’s time, the author had a tough time finding good frontal shots but his hard work paid off and the results speak for themselves in the pictures below. 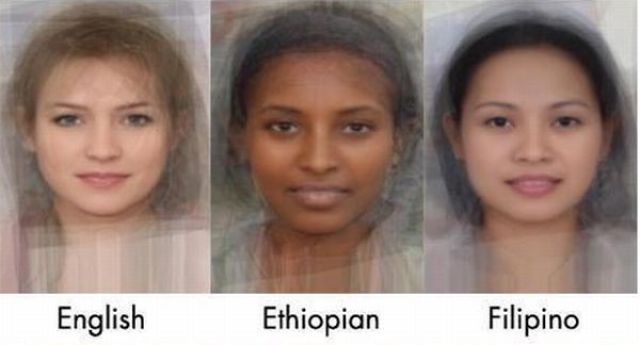 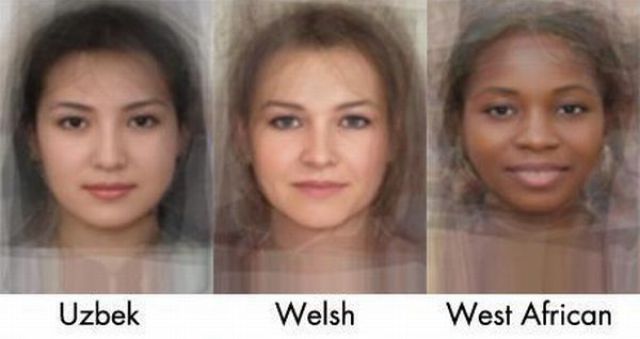 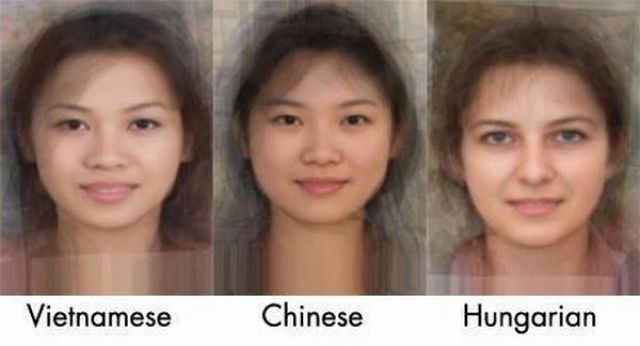 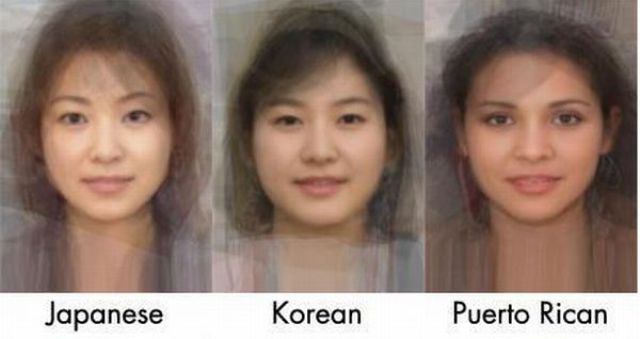 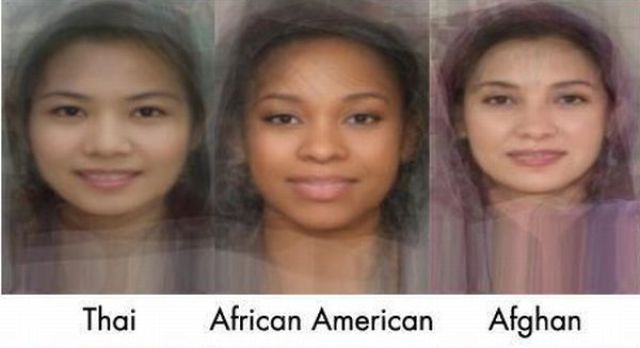 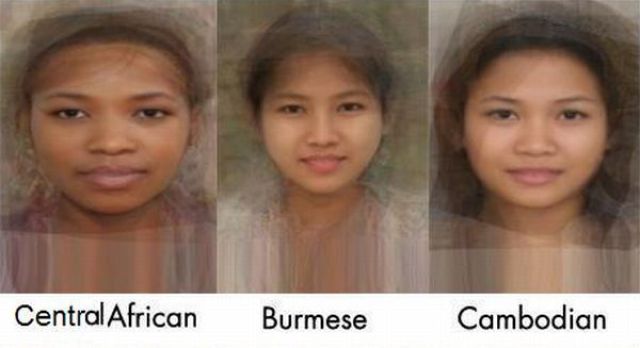 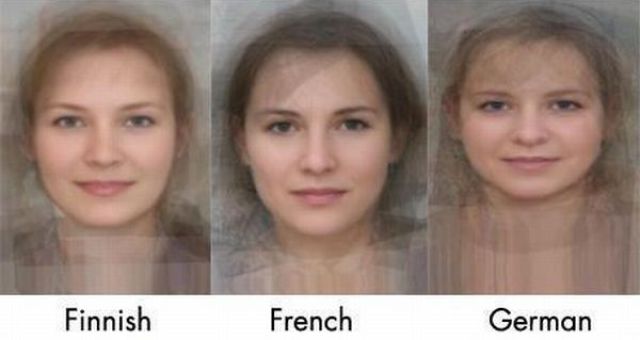 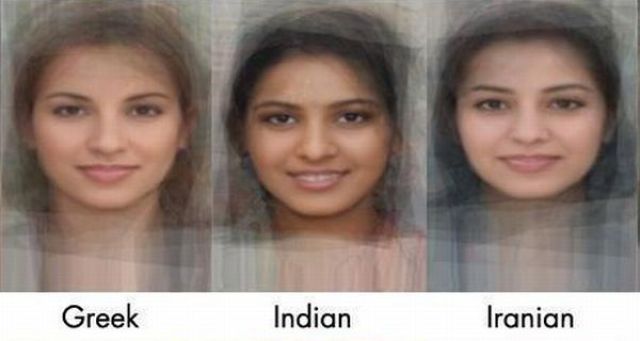 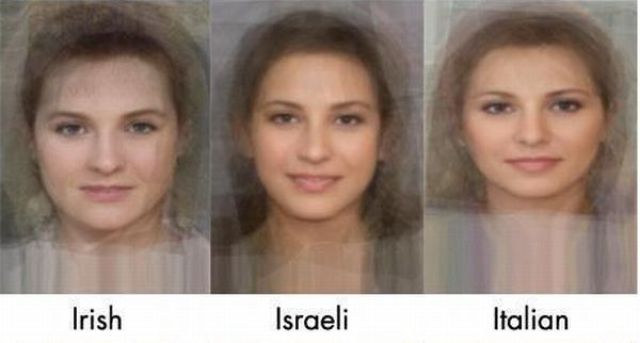 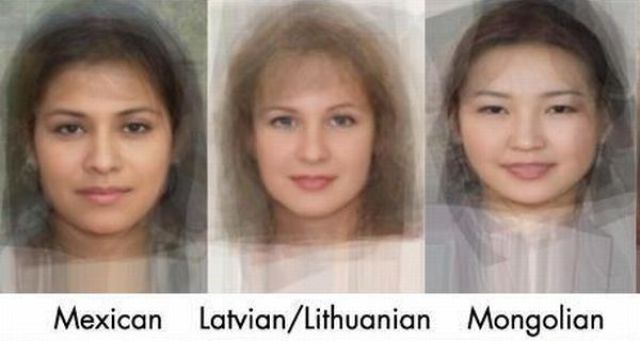 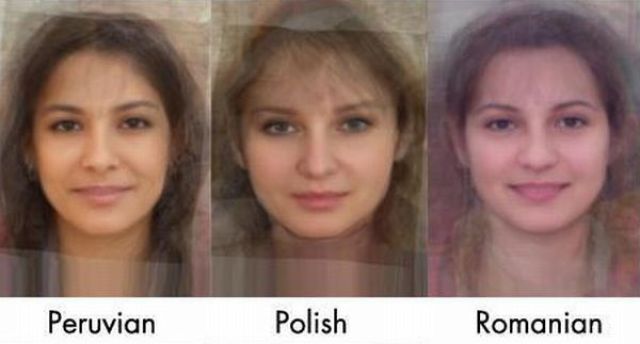 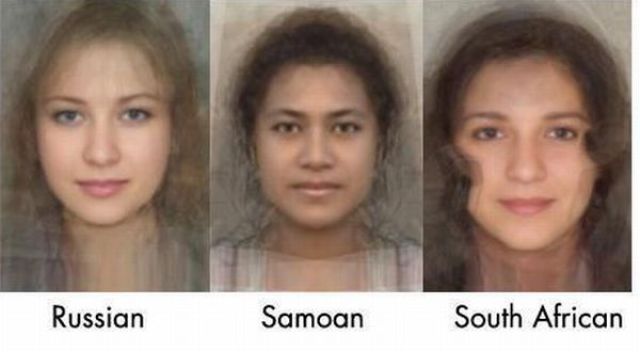 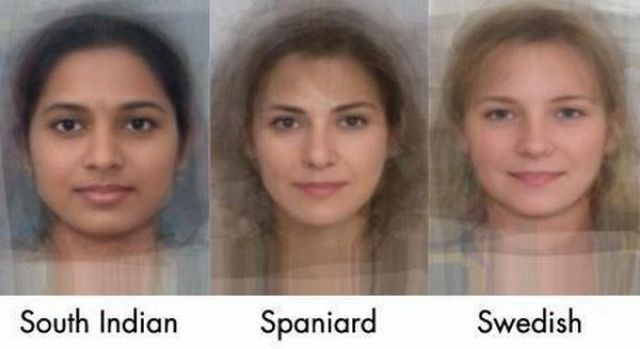 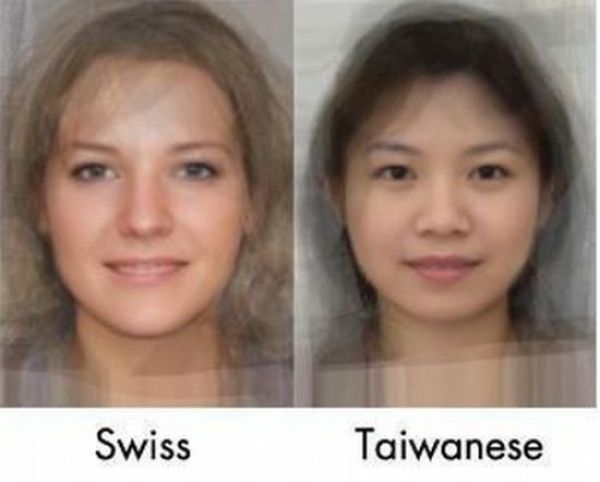 Brit 9 year s ago
No, you are ugly, because of your low intelligence.
Reply
0

Noooope 9 year s ago
They are the ugliest...
Reply
0

nina 11 year s ago
why did everyone turn up with round faces, looks boring
Reply
0

Romeowyn 11 year s ago
Haha, we French have a pretty stern face I think...
Peruvian and Uzbek are really pretty :D

Is there a similar thing for guys ?
Reply
0

Unreal 11 year s ago
Taiwanese? Is Taiwan a nation?
Reply
0

Wizard 11 year s ago
The Peruvian is wrong. "She" looks nothing like a the average Peruvian.
Reply
-1

Jay Lev 11 year s ago
this is definately fake. it looks like he picked one girls face then changed the edge of it. some girls are even smiling. shouldnt their lips be all blurry. and their eyes should be blurry if he mixed them all too. super fake but some pretty girls!
Reply
0

Smork 11 year s ago
They all look too similar. Do over.
Reply
0

boba The sexy 11 year s ago
Why there is no one for USA?
That right, different races gathered by the same nationality.
So, how come there is an israli pic?? Based on which race????
Oldest group of jews as far as I know are the Flasha and Yemen’s jews (which both treated lowly by the other jews).
If there is an israli pic it shall be black. The majority of other jews are just a converted turkish trebles as per some theories, google it.
Reply
0

JanetteNo 11 year s ago
Norwegians are not here...
Guess thats is because we are to damn hot! :D
Reply
0

Latvian girl 11 year s ago
Hmmm, Latvians and Lithuanians are not the same......they look completely different, thats why the face didnt work out properly in end...lol Omg......what the hell!!!!! -_- the outcome looks like a proper Lithuanian girl...... >_< Please do a proper Latvian morph sample! :P

and the english woman morph must be mistake...or they were not english.....because they truly are very ugly when it comes to avarage...... O_o
Reply
0

widder29 11 year s ago
they do really look like their nations they belong to. great job!
Reply
0

Enter your name 11 year s ago
Most whites don't have brown eyes. They are either blue, violet, green or hazle. All the white girls in these photos look alike, too. I'm not buying this.
Reply
0

Korean 10 year s ago
Korean average face is created from plastic surgery faces.
It is not true nature.

25% of Korean women has a plastic surgery.
Reply
0

Treasure 2 year s ago
What is South Indian?
Reply
0

Time 2 year s ago
Where are Indonesians, Somalis to represent the Black women besides the Eithiopians?
Reply
0 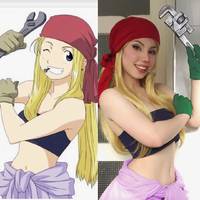