Eye on Stars: Rihanna Likes To Be Tied Up And Spanked, Donald Trump To Be A Grandfather Again And Other Hollywood News 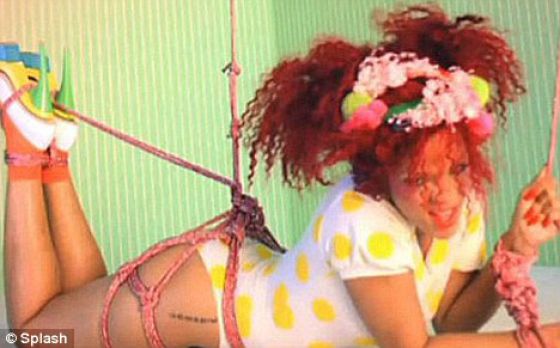 Rihanna Admits To Being Masochistic In the Bedroom

Just in case her raunchy dance moves, risqué costumes and sexually charged lyrics didn’t confirm it for you already, Rihanna confirms that she is indeed a freak who loves to be tied up and spanked in bed. In a very revealing interview with Rolling Stone magazine, a scantily clad Rihanna admits to being submissive in bed and says she prefers when guys use their hands on her as opposed to whips and chains. 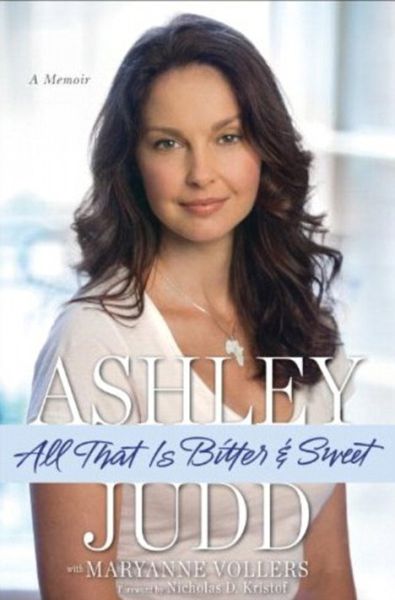 Behind Ashley Judd’s big beautiful eyes lay deep dark secrets she hasn’t been able to share with the world until now. The actress suffered a very traumatic childhood that included repeated abuse by a relative and deep bouts of depression. In  a new memoir aptly titled “All That Is Bitter & Sweet”, the usually private actress opens up about her complicated relationship with her famous mother and sister that often left her feeling unwanted and unloved. She also reveals that her dreadful childhood led to her considering taking her own life. Once one of the highest paid actresses in Hollywood, Judd has settled into domestic bliss with her Scottish race car driver husband Dario Franchitti. 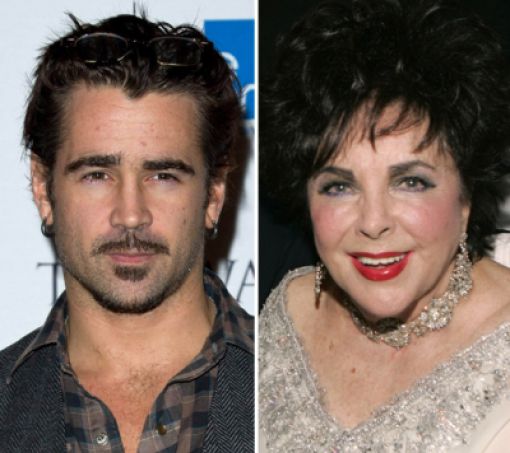 Colin Farrell has a reputation as a bad boy and ladies man and one lady he managed to woo successfully is none other than the late Dame Elizabeth Taylor. So close were the two that she not only gushed about him in the last interview she gave but he was the only outsider to speak at her private funeral last week. Taylor hand-picked the poem “The Leaden Echo and The Golden Echo” by Gerard Manley Hopkins for Farrell to read at her funeral. 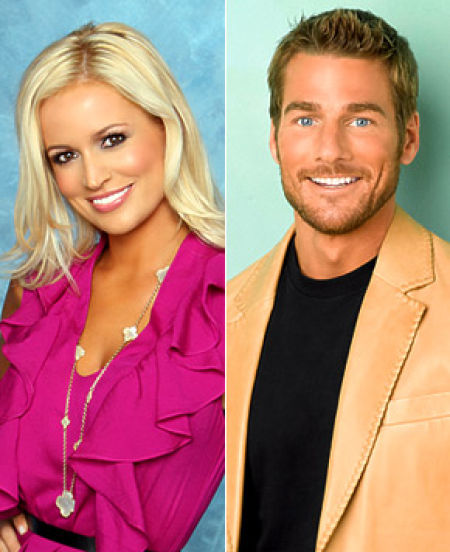 The Bachelor's Emily Maynard Finally Ready To Move to Austin

The moment all “The Bachelor” viewers have been waiting for may finally be here. According to various unconfirmed reports, Emily Maynard is packing up her bags and moving her little girl to Austin, Texas to give her relationship with Brad Womack a chance. The blonde, who received the final rose and engagement ring in the last season of the hit TV show is not moving in with her fiancé. She will be living in a condo while Womack stays in his bachelor pad. The couple has weathered a few splits and a cancelled March wedding since Womack proposed in South Africa. 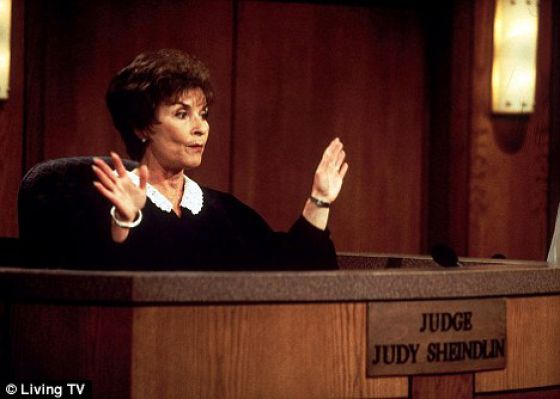 Television’s legendary no nonsense legal eagle Judge Judy had everyone worried when she was rushed to the hospital by ambulance from the set of her acclaimed legal show. The judge was feeling nauseous and had some intestinal discomfort. She later told TMZ she was just exhausted and her body was telling her she needed a day to chill. 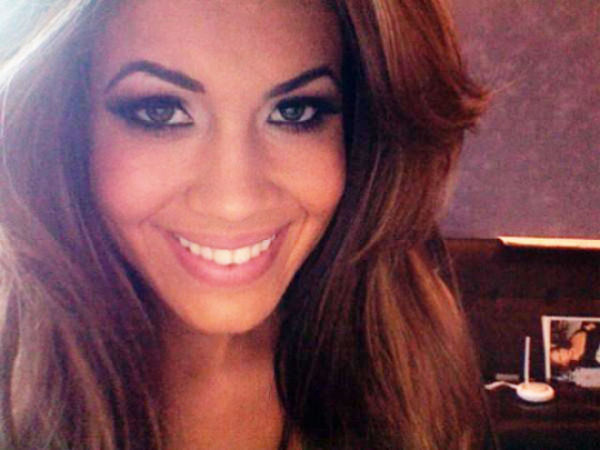 She’s in line to become Charlie Sheen’s new intern. The actor received over 74,000 applications from hopefuls looking to become his new social media intern. Isis is one of the lucky applicants who made it through to the next round. Sheen is looking for one person to undertake an eight-week paid internship to promote and develop his social media network. 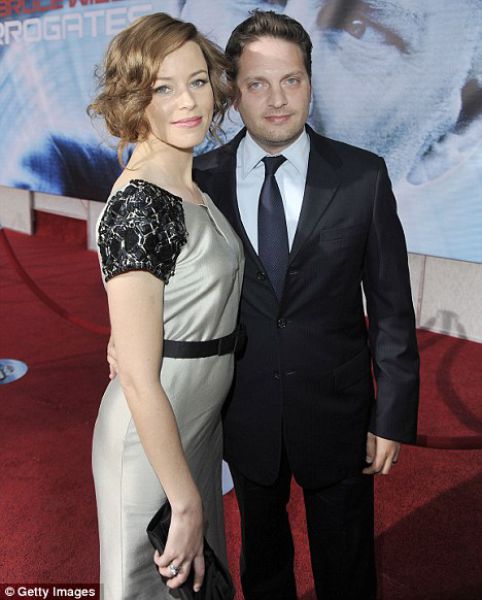 30 Rock star Elizabeth Banks has revealed that she and her husband are the proud parents of a baby boy born via gestational surrogate. Calling the new arrival a blessing in their lives, the actress also said she had only chosen to use a surrogate after years of unsuccessful fertility treatments. 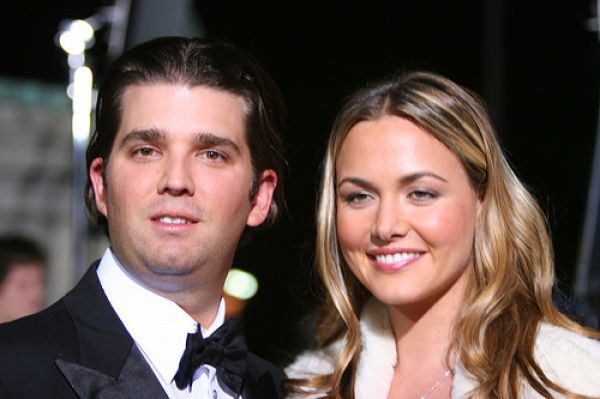 The Donald on Diaper Duty – Again

Diaper duty is something Donald Trump should be pretty good at by now and if he isn’t, he’ll get a chance to brush up on it now that his son has announced that his wife is expecting a third child. Trump’s daughter Ivanka is also pregnant with her first child.

izzimyfizzi 10 year s ago
So, Rhianna actually, more than likely, enjoyed it when Chris brown beat the crap outta her. Huh?
Reply
0

Izifan 10 year s ago
The Donald's son will become "First Dork" in the White House.. Not certain I'm ready for that...lol
Reply
1

Buy oem 9 year s ago
vxgNPP A unique note..!
Reply
How to comment
NO FUCKING RULES!!!