The Top Ways to Increase Your Chances of Dying Young 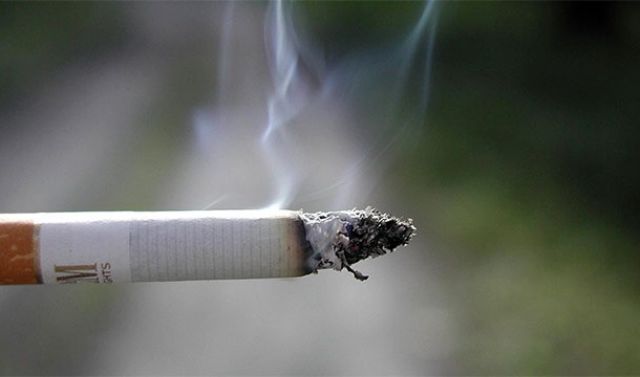 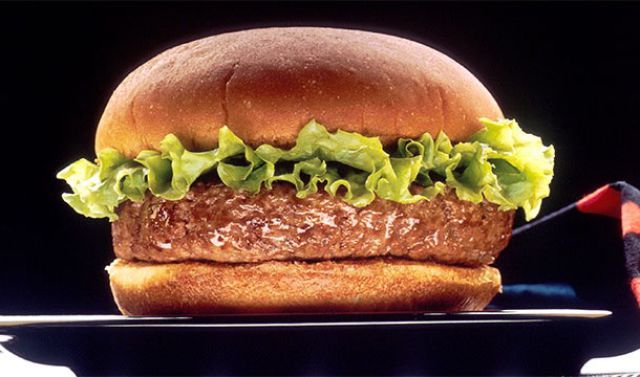 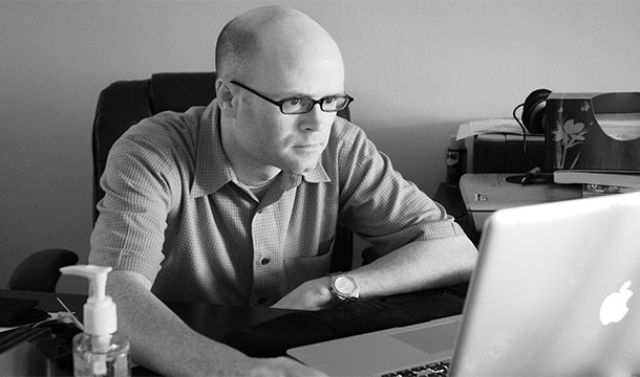 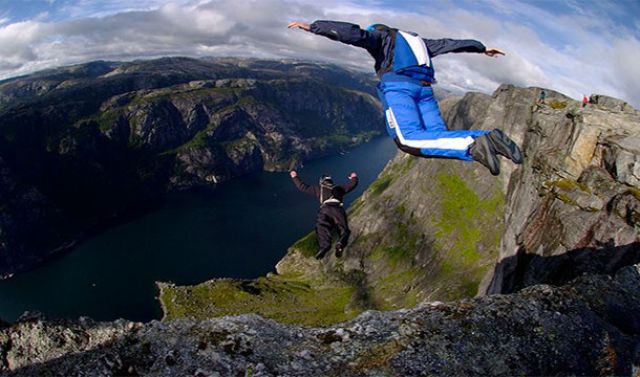 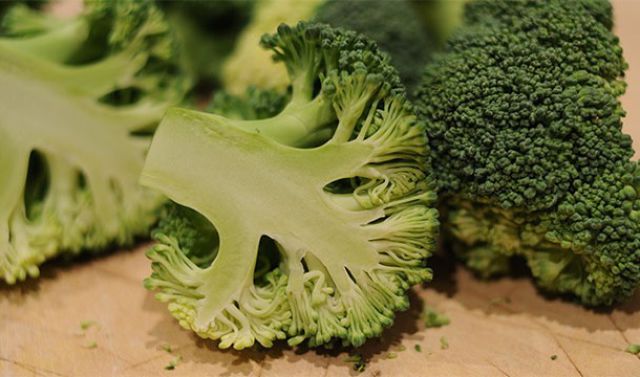 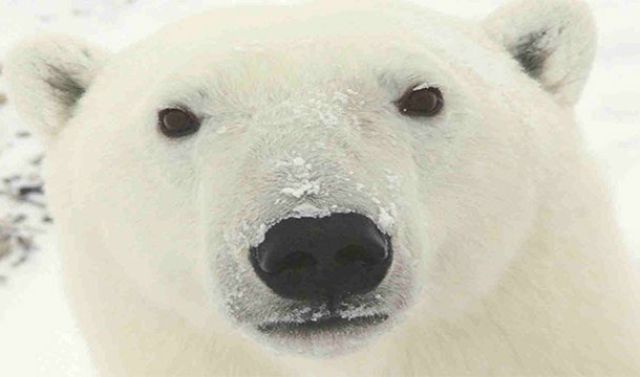 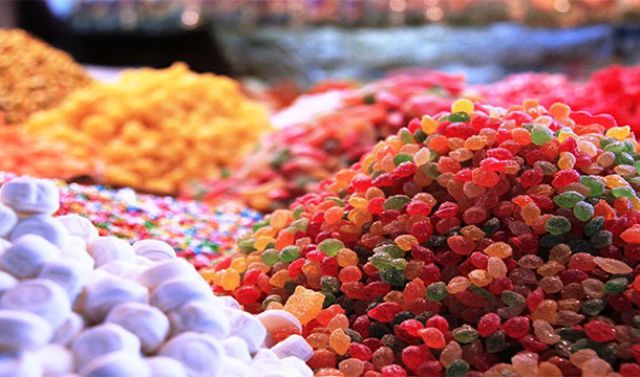 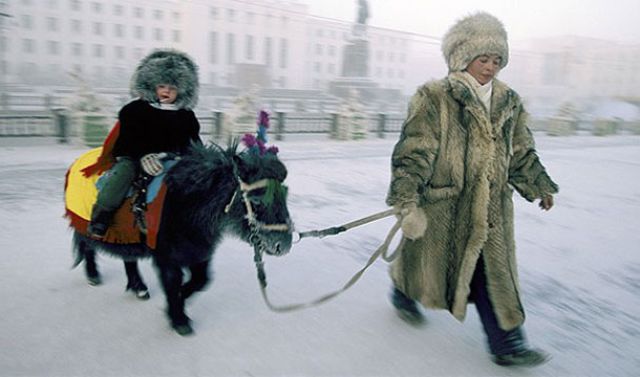 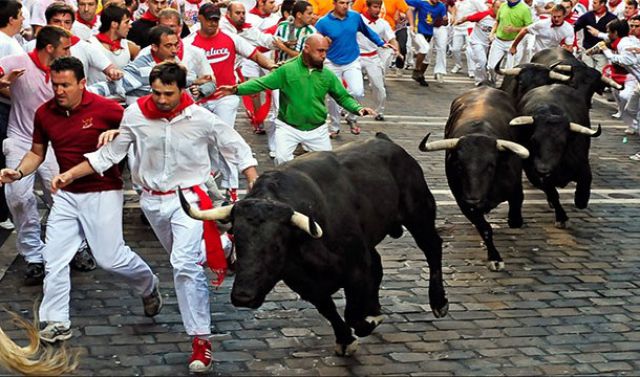 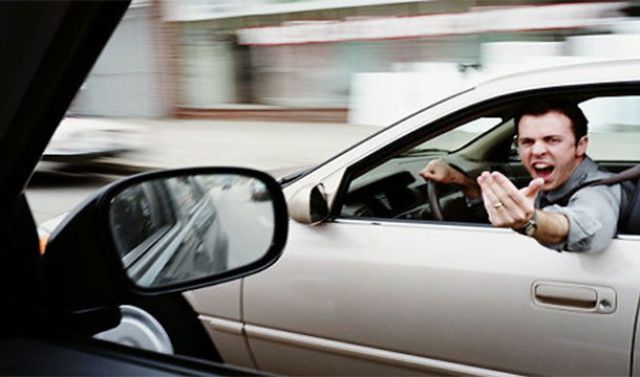 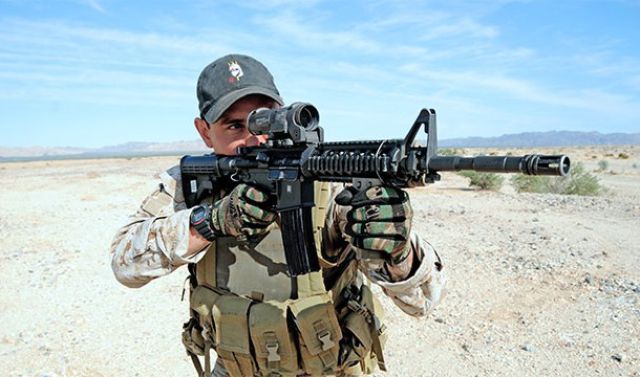 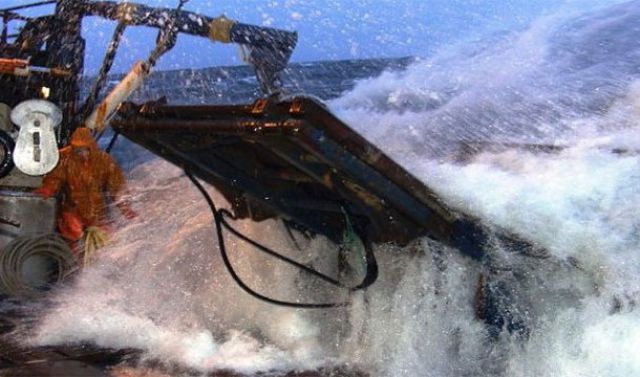 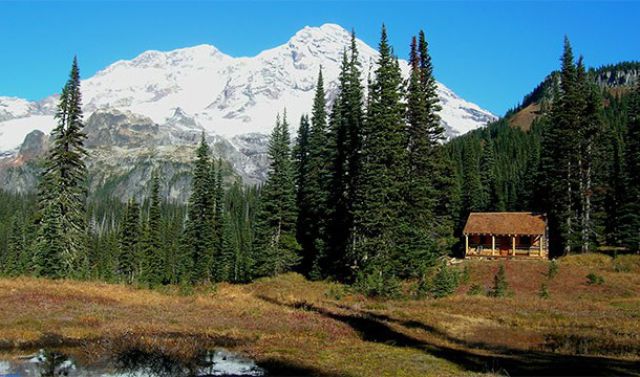 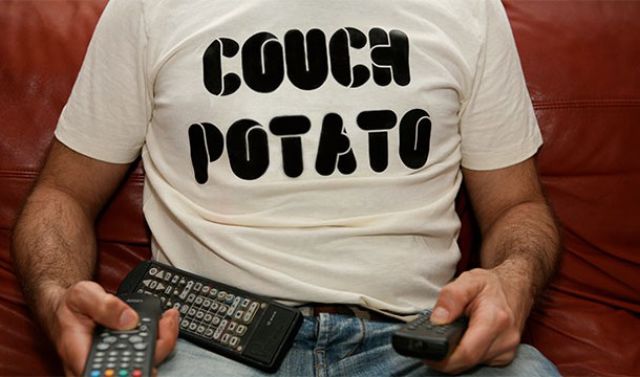 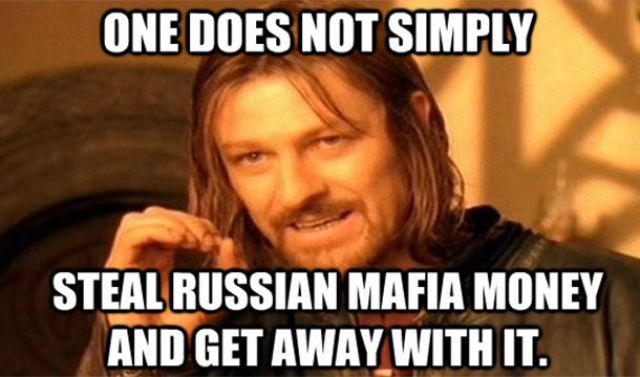 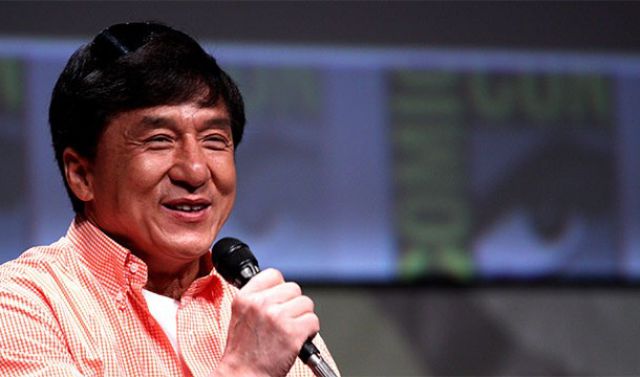 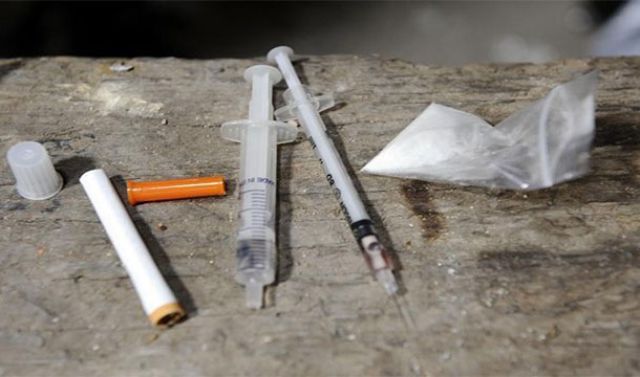 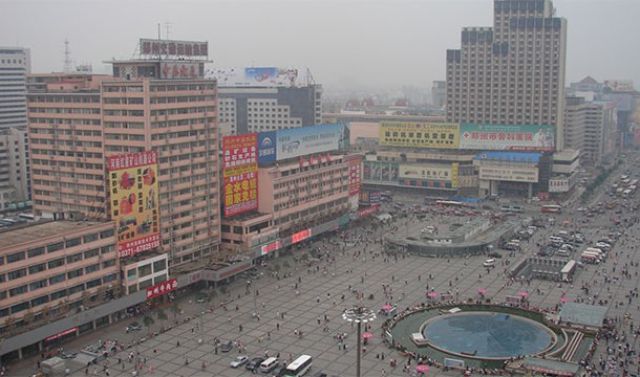 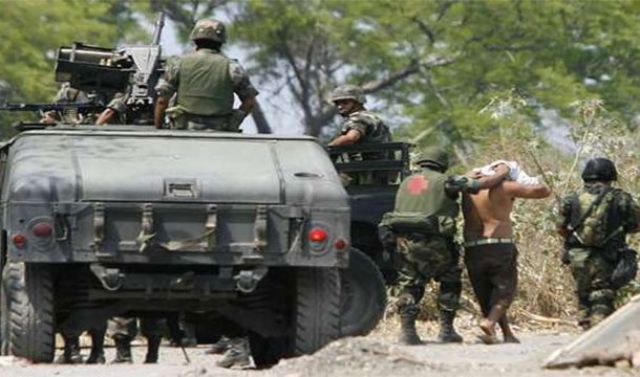 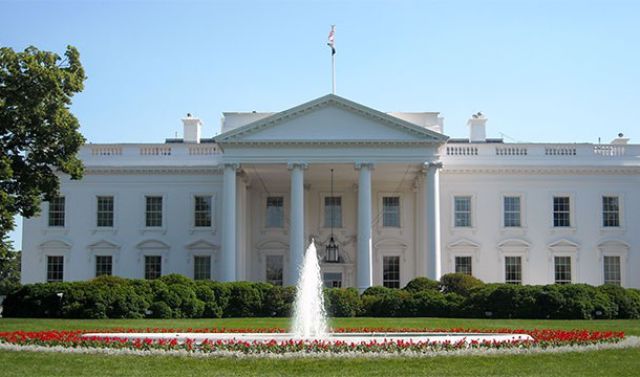 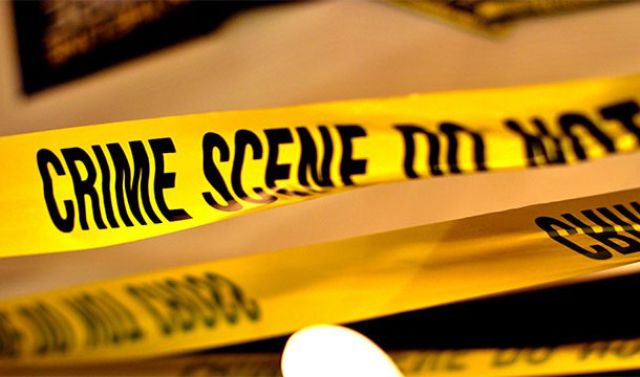 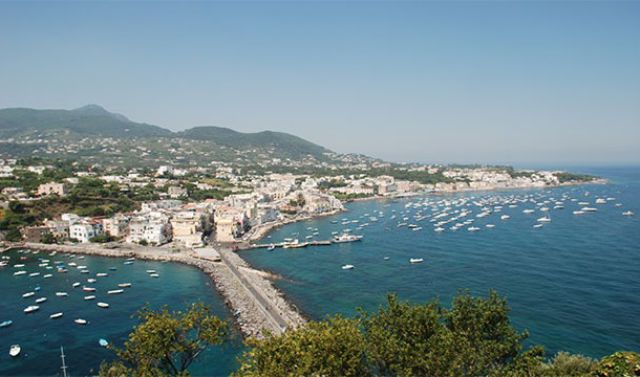 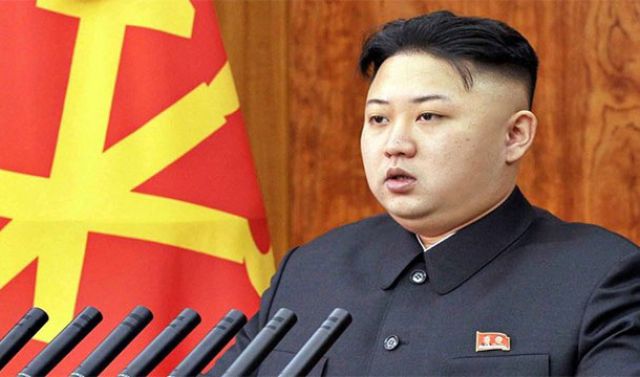 Mr. Ree 9 year s ago
If you're white, move into a black neighborhood. Your chances of being murdered will increase 61%. Fly a Confederate flag from your house and the chances increase to 84%.
Greet all of your neighbors with: "What up, my nigga?" and you will be guaranteed dead within a week.