If You Could Only Pick One, What Would It Be? 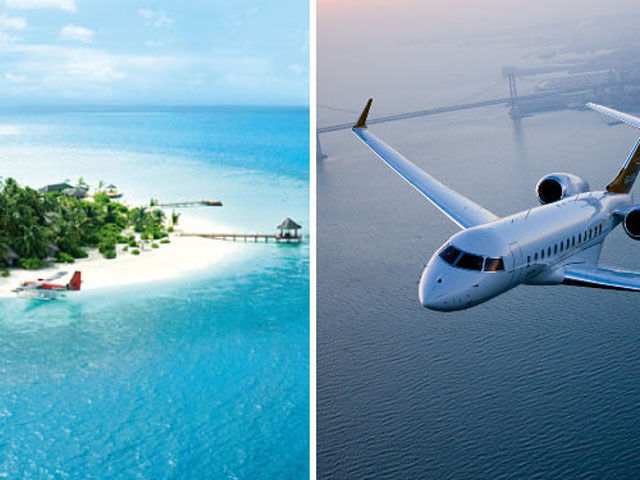 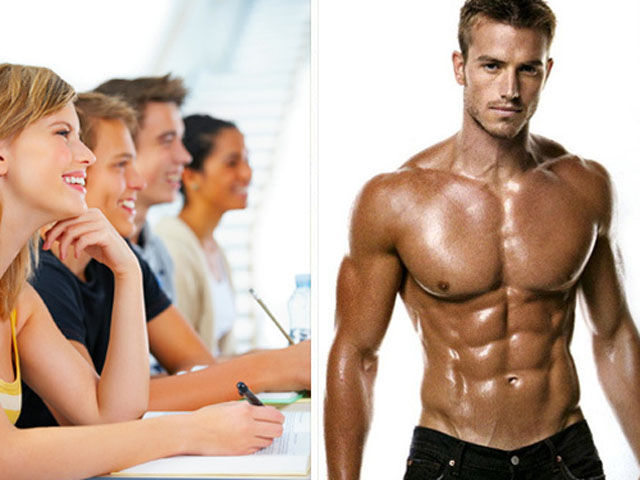 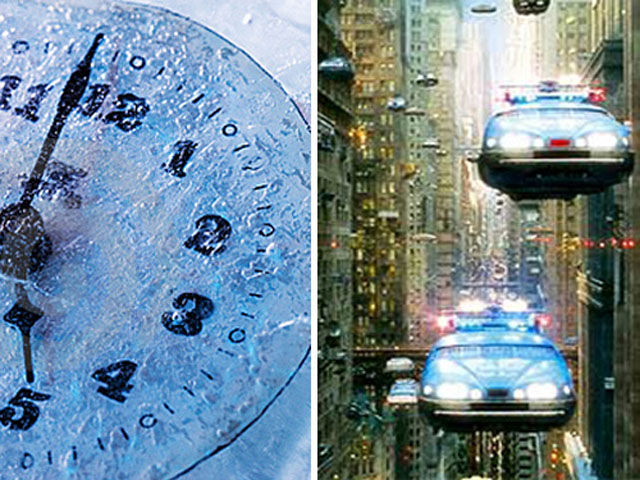 Be able to stop time or be able to travel through time? 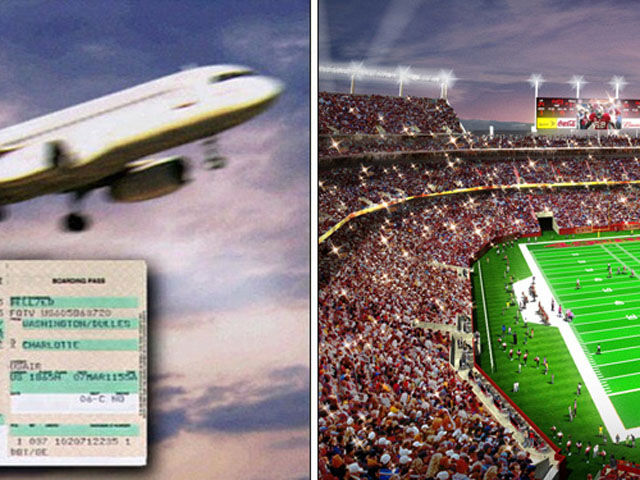 Free tickets anywhere in the world or free tickets to any event in America? 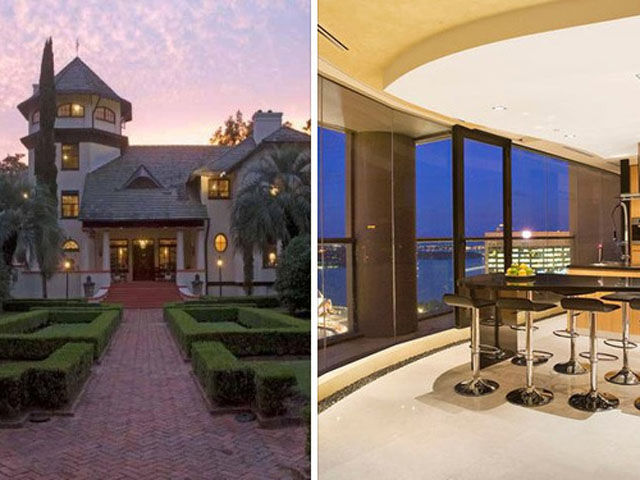 A grand estate in the countryside or a penthouse in the city? 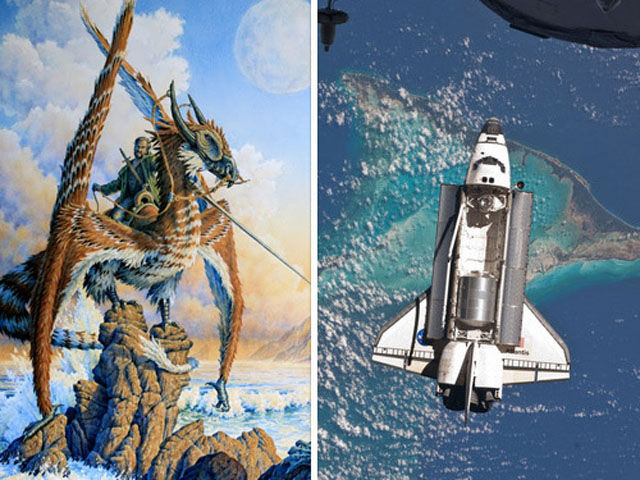 Fly on your pet dragon or have a personal space shuttle? 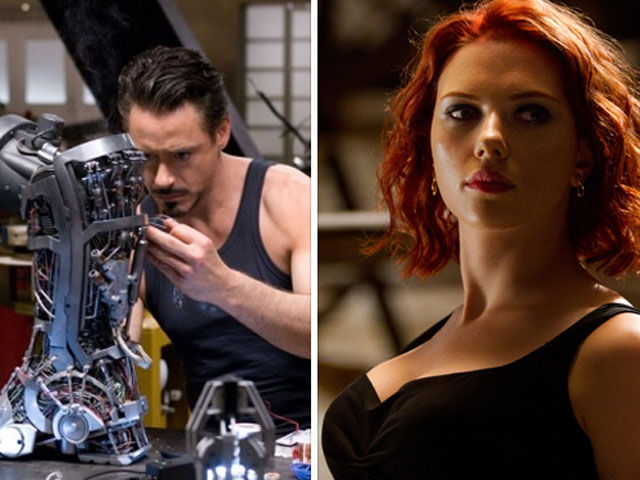 Be as smart as Tony Stark or date Scarlett Johansson? 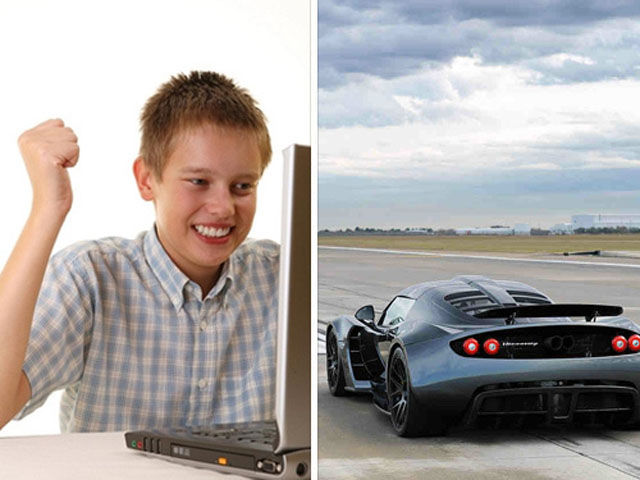 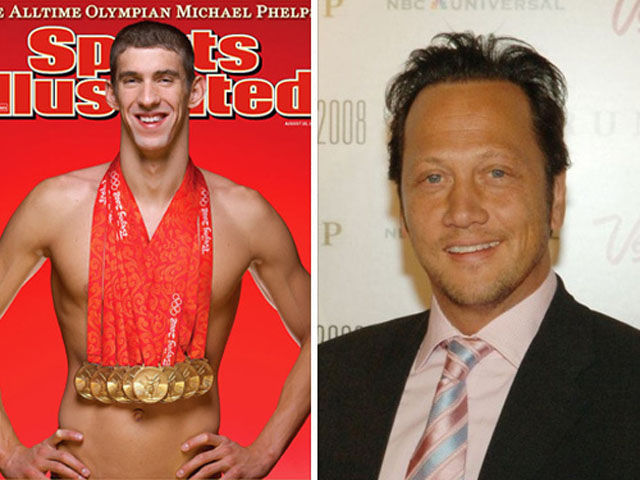 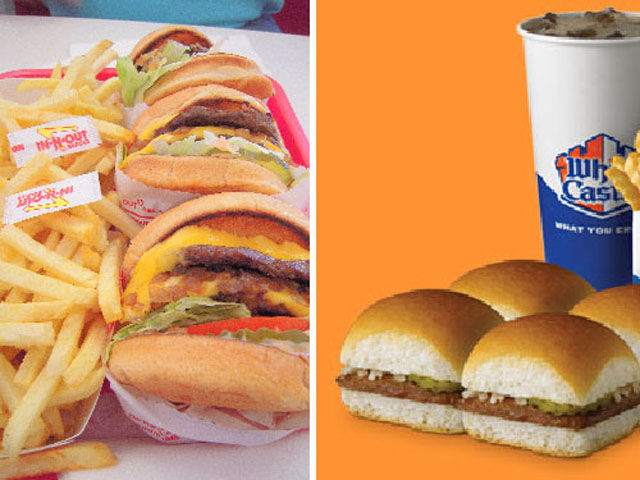 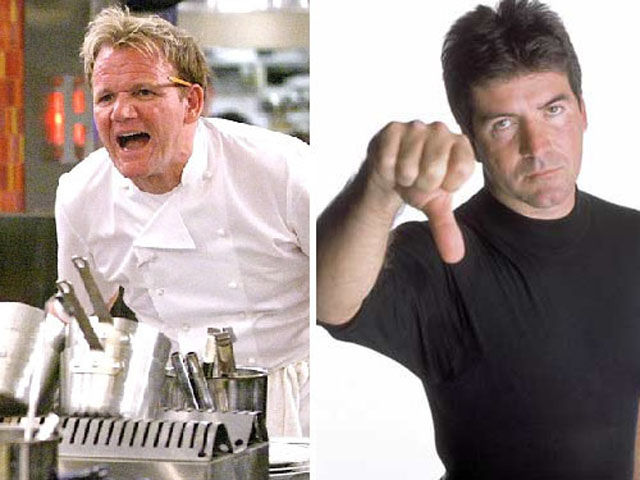 Get screamed at by Gordon Ramsay or get criticized by Simon Cowell? 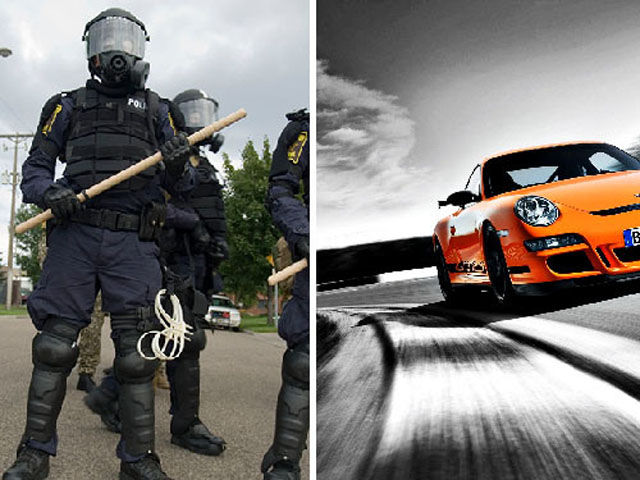 Be undetectable by police or have the ability to always get away? 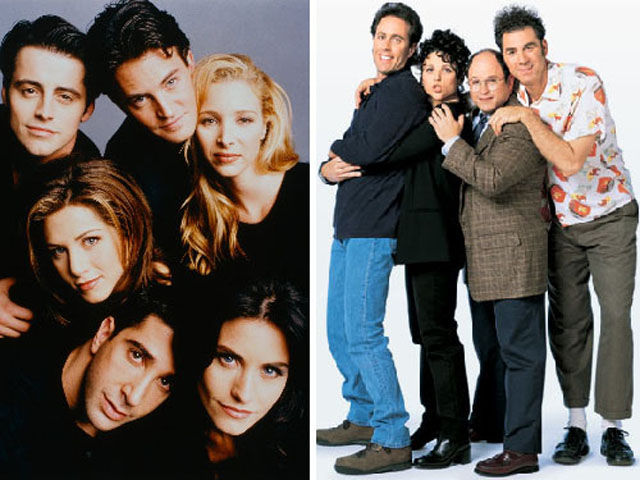 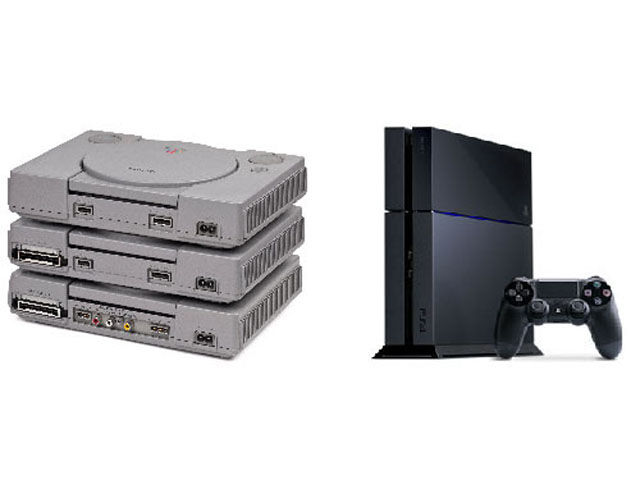 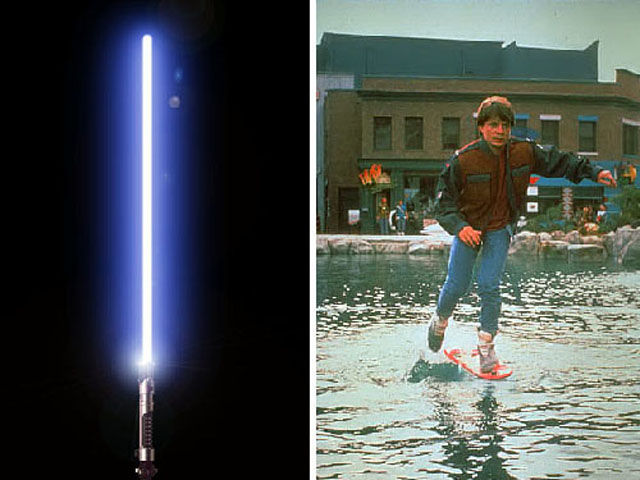 Live in a world where lightsabers exist or hoverboards exist? 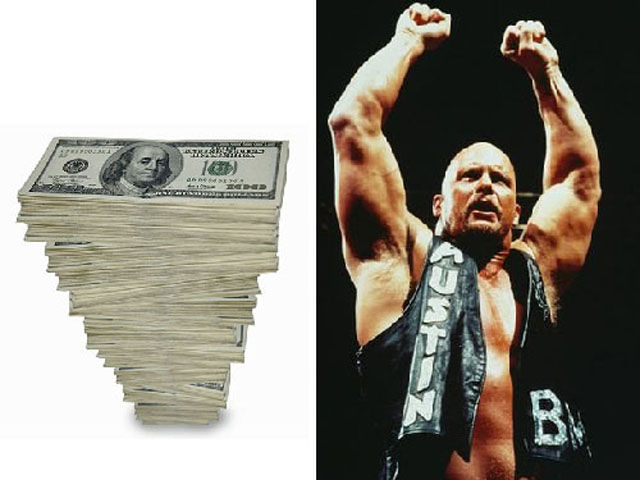 $20,000 in cash or the ability to summon Stone Cold Steve Austin three times in your life?

Jayzen Freeze 9 year s ago
Again I am not typing that much but #7 intelligence make ass loads of money get new younger women looks fade.
Reply
2

meukr 9 year s ago
1.my own private island
2.never exercice
3.travel through time
4.free tickets to any country..fuck sport events
5.grand estate..fuck the city it's too noisy and polluted
6.who'd gives a shit about space shuttle?...DRAGON!!!!!
7. tony stark..so i could fuck scarlett johanson for a night and dump her for a better looking girl ( there's always better )
8.since i'm tony stark,i could use a super fast internet
9.i'm tony stark..bieng an athlete or an actor is meaningless to me
10.whtie castle
11.i'm tony fucking stark..i don't have to take shit from any of 'em
12.again.i'm tony stark.i can do whatever i whant
13.friends
14.ps one with every game
15. i could just build them both....did i mention that i was tony stark?
16.ooh for god sake,this is getting annoying...I AM IRON MAN!!...don't you get it?

Mr. Ree 9 year s ago
Congrats, darkwolf, every one of your answers had the word, 'sex' in it!

peter.morley.39904 9 year s ago
Is Mr. Ree not very bright?
Reply
How to comment
NO FUCKING RULES!!!