When you were a kid you probably never noticed these things but once you’ve seen it your life will change forever. 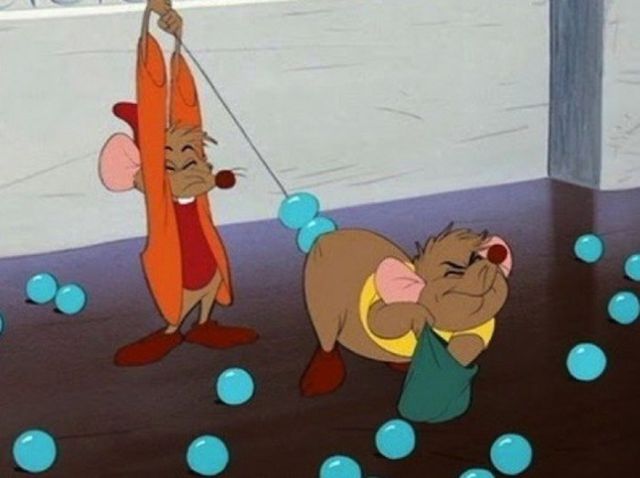 Buzz Lightyear getting a “wing boner” when Jessie opens Andy’s bedroom door by herself.

Aladdin finding himself stuck in a brothel.

The penis on the castle of the The Little Mermaid VHS video. 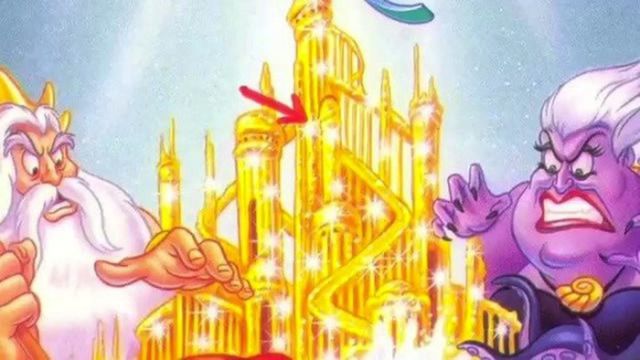 Timon and Pumbaa watching Simba and Nala have sex. 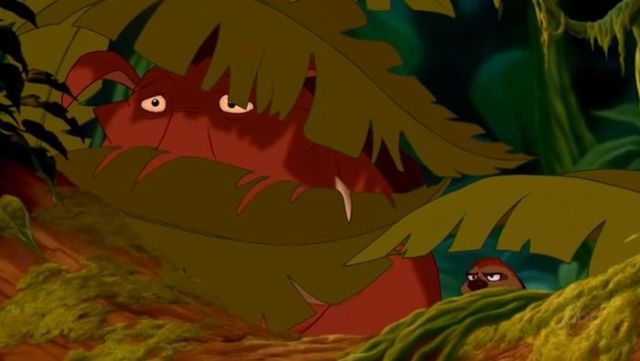 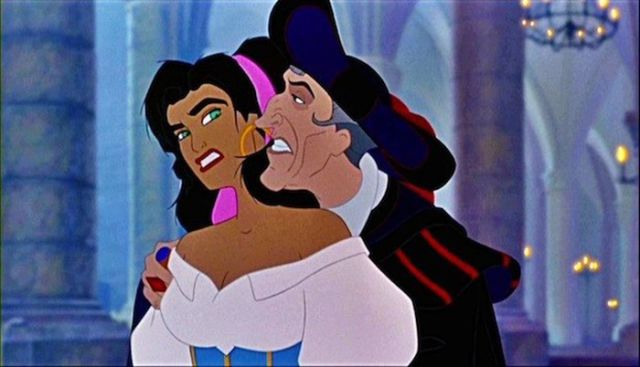 Cruella de Vil’s desire to kill Dalmatians so she can make clothes and furs. 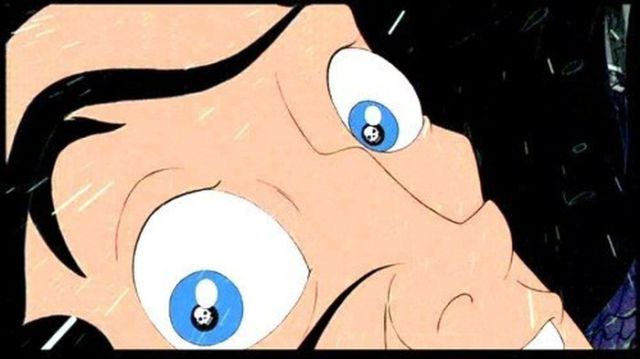 The Mad Hatter, March Hare, and the Red Queen trying to trap Alice in Wonderland.

The striptease song number, “Let Me Be Good to You,” from The Great Mouse Detective. 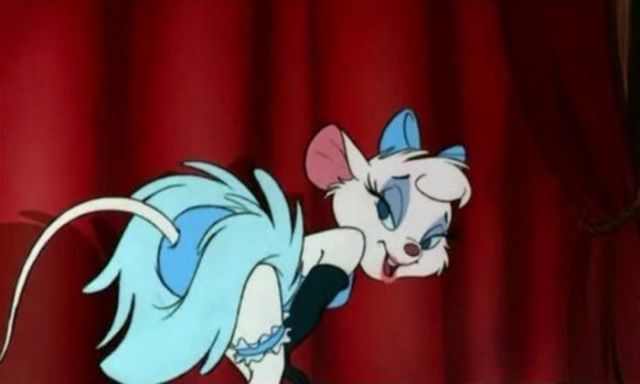 The heffalumps and woozles giving Winnie the Pooh a trippy nightmare.

Madame Medusa telling Penny she could either retrieve a diamond from a skull’s head or drown. 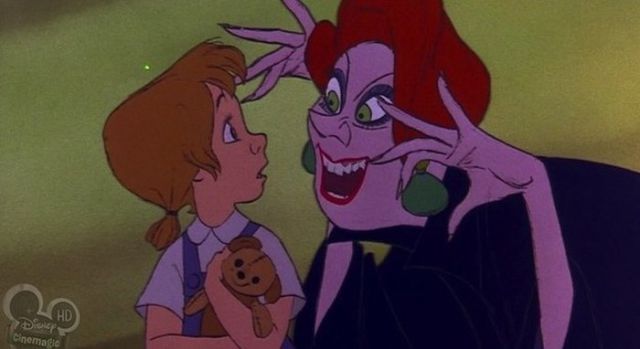 When you realize Mufasa commits incest, like all lions do, in order to start a family.

Ursula telling Ariel a man will like her if she keeps her mouth shut.

The skeletons using their bones as instruments in The Skeleton Dance. 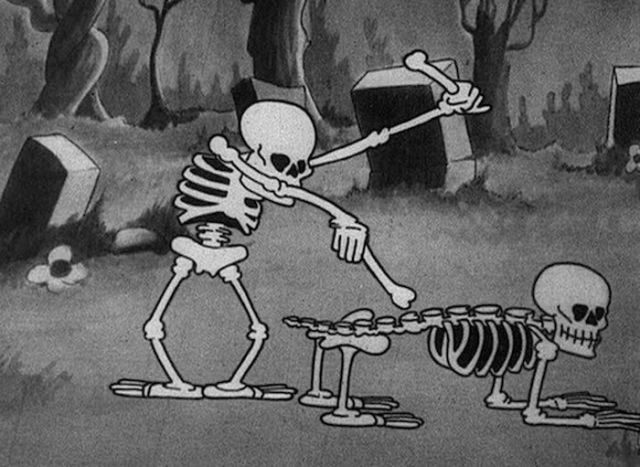 Bobby breaking the fourth wall in An Extremely Goofy Movie.

Jim Crow from Dumbo being named after the Jim Crow laws. 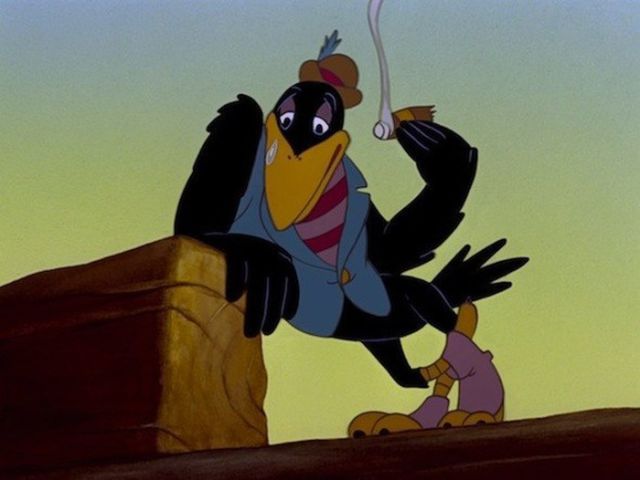 And Kronk’s conveniently pitched tent in The Emperor’s New Groove.