Penises get smaller if you smoke.

Smoking calcifies blood vessels, constricting blood flow and making members shrink up to 1 centimeter. Guess the phallic cigarette in your mouth will have to compensate!
1 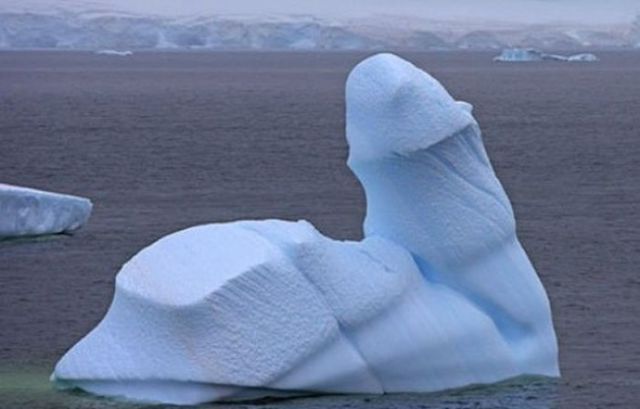 The largest penis in the world is 13.5 inches.

New Yorker Jonah Falcon is its owner, and he's proud of it.
2 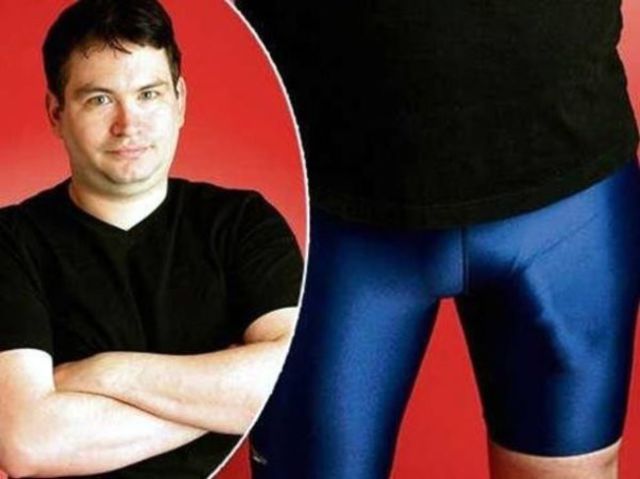 Or, y'know, men with stronger sperm are perceived to be better looking. During a study in Spain women were shown pictures of men and asked to rank them according to their attractiveness. The men that the women found to be the best looking were most often the best sperm producers.
3 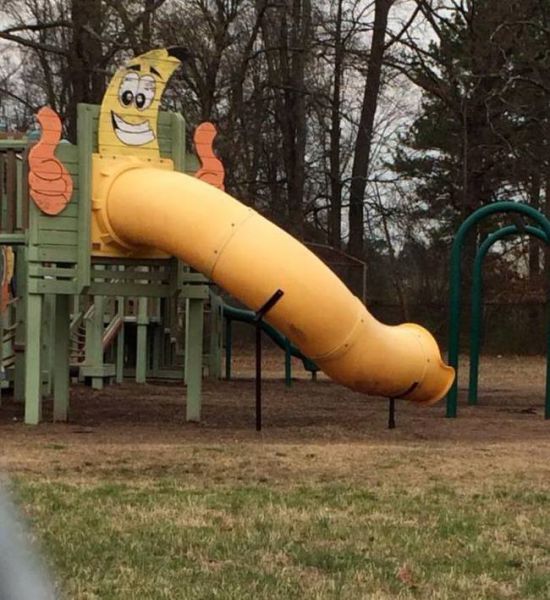 Babies can get boners in the womb. 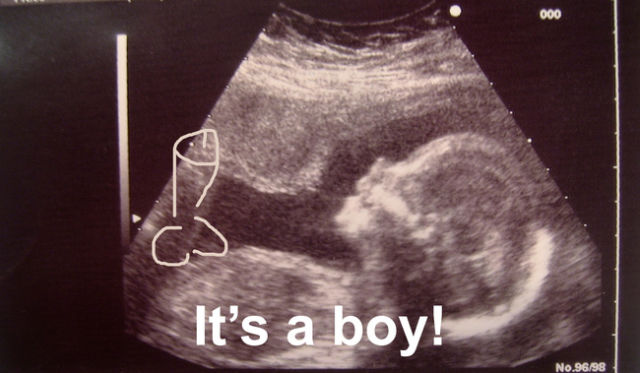 So can corpses. Not in the womb. Just after...well you get it. 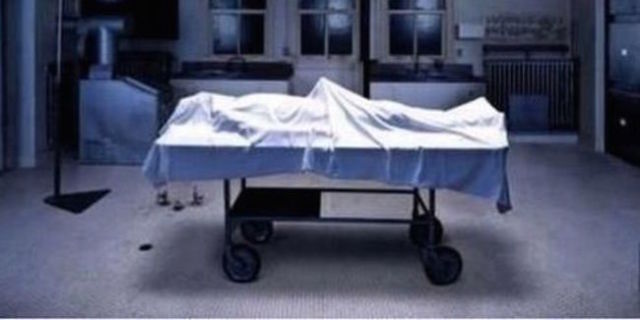 Doctors can grow skin grafts for burn victims out of the foreskin of circumcised infants.

"One foreskin can produce 23,000 square meters, which would be enough to tarp every Major League infield with human flesh." Hooray for science...and for that visual!
6 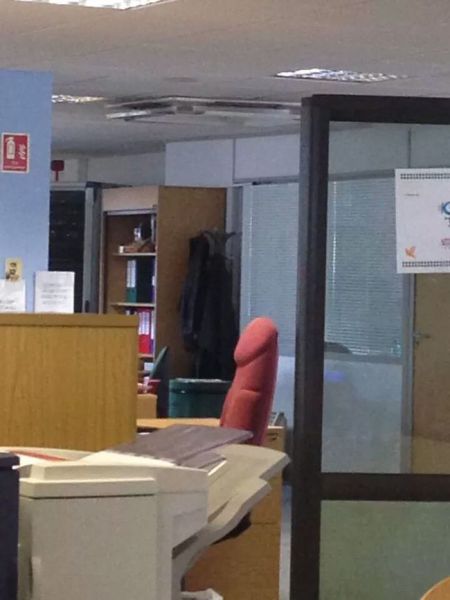 Neither does hand size. In fact, there is no predictor of a man's penis size besides the size of the penis itself.
7 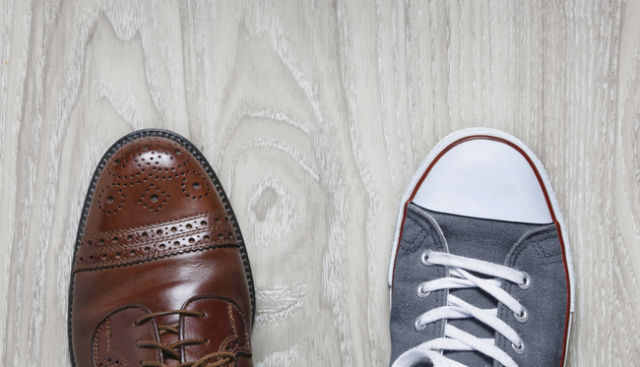 Statistically speaking, men's dissatisfaction with their penis size has nothing to do with the size of their penis.

According to a study published by The Journal of Sexual Medicine, 30% of men are unhappy with the size of their penis (compared to 35% who are satisfied with their dick size) and those 30% are not necessarily those with smaller members. The study doesn't say whether personal experience is the biggest factor of the men's opinions, but one strong correlative was the subject's mental health; depression and anxiety disorders are associated with dissatisfaction regarding penis size.
8 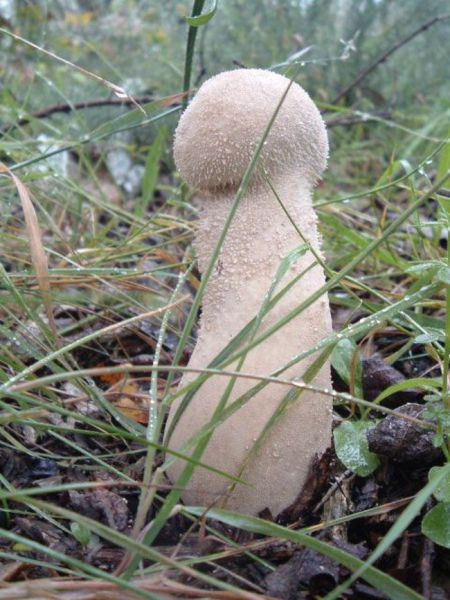 According to a global 2007 World Health Organization survey, 30% of men over the age of 15 are circumcised. 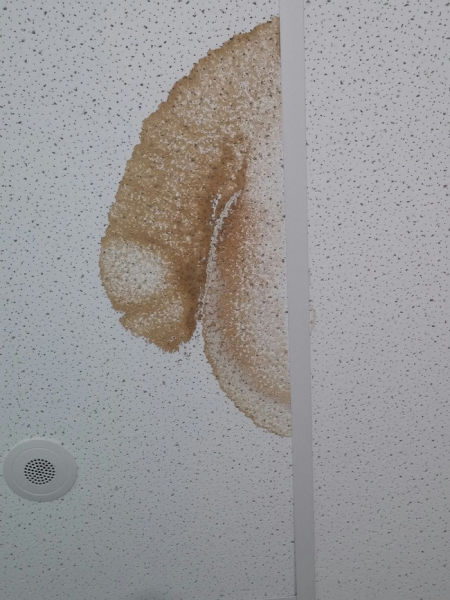 Louis was circumcised due to a too-tight foreskin, but that didn't stop the rest of the aristocracy from wanting to be just like him, also shedding their dick skin the hopes of being stylish. Something tells me they weren't so keen to follow his next cosmetic alteration...when he was beheaded by the French people in 1793.
10 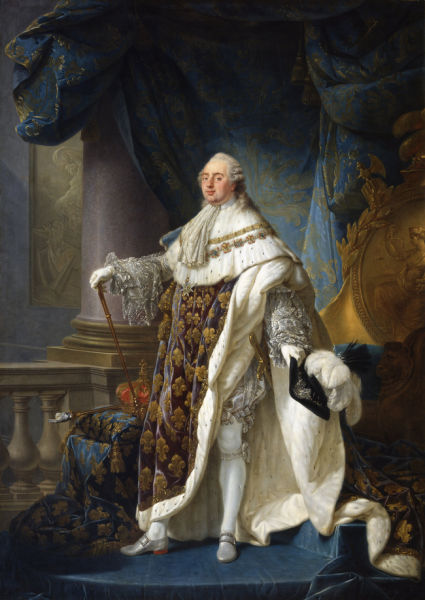 Semen is low in calories.

A teaspoon of semen has been found to have anywhere between 5 to 25 calories per serving. It's comprised of citric acid, amino acids, fructose, enzymes, and water.
11 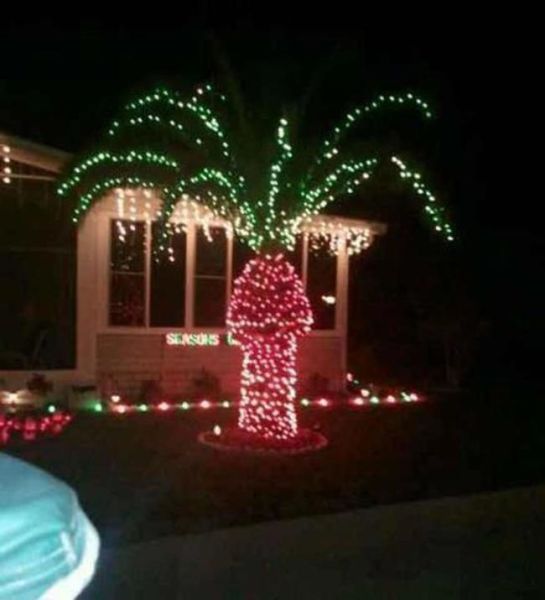 There are two correct plural terms for "penis": "penises" and "penes."

"Penes" is pronounced "Pee-neez" and if you don't believe me listen to the (hilarious?) pronunciation recording on Dictionary.com.
12 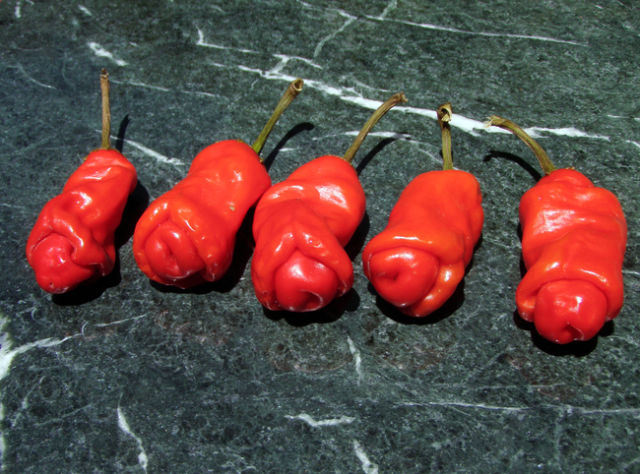 Nine of those erections happen at night. The brain has an “automatic penis maintenance” function that causes the penis to become erect during the REM cycle. If erections were to cease entirely, the dick could get up to two centimeters shorter from the shrinking of penile tissue, and nobody wants that.
13 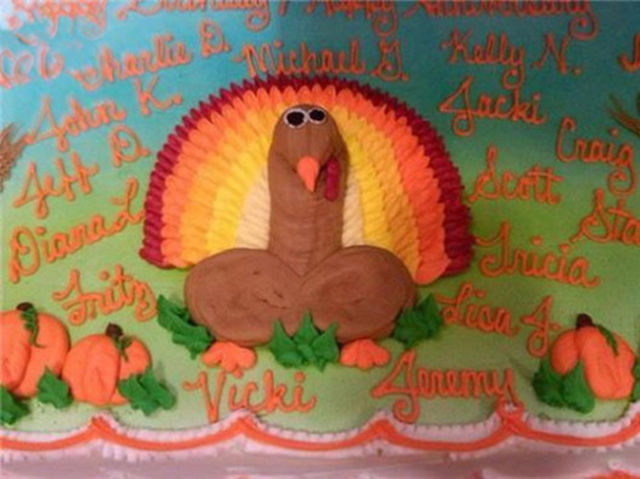 A man ejaculates an average of 7,200 times during his lifetime. 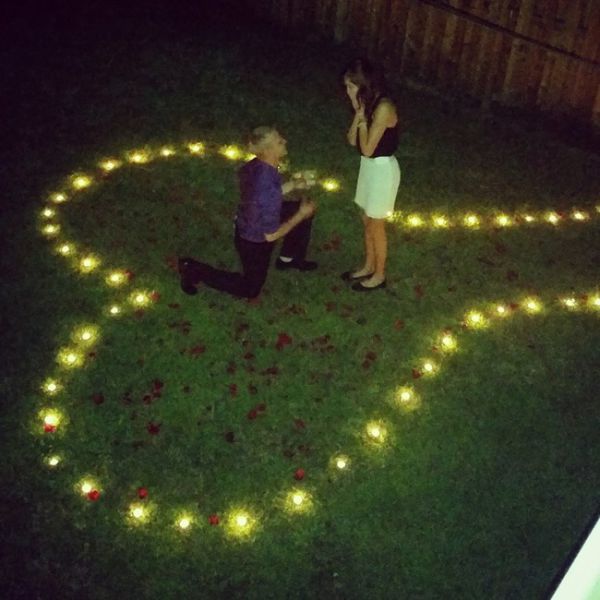 When surveyed, women perceived intercourse to last an average of 5 minutes, 30 seconds. Congrats?
15 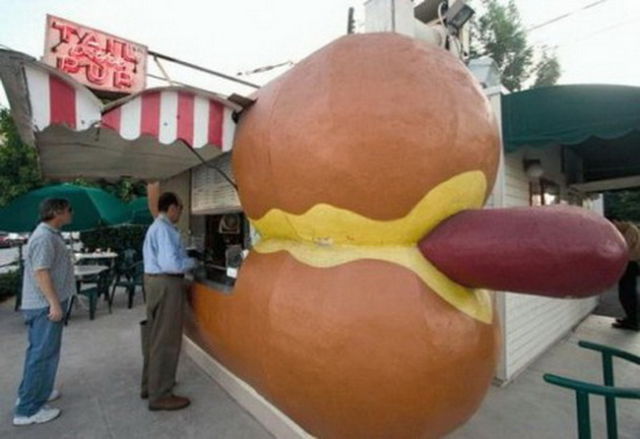 The penis's sensitivity declines with age, beginning at around the 25th year.

It's unclear how much sensitivity is lost, nor how much is noticed by men, but doctors say that older men are far more likely to complain of erectile dysfunction and difficulty ejaculating than the loss of sensitivity to their member. Hooray?
16 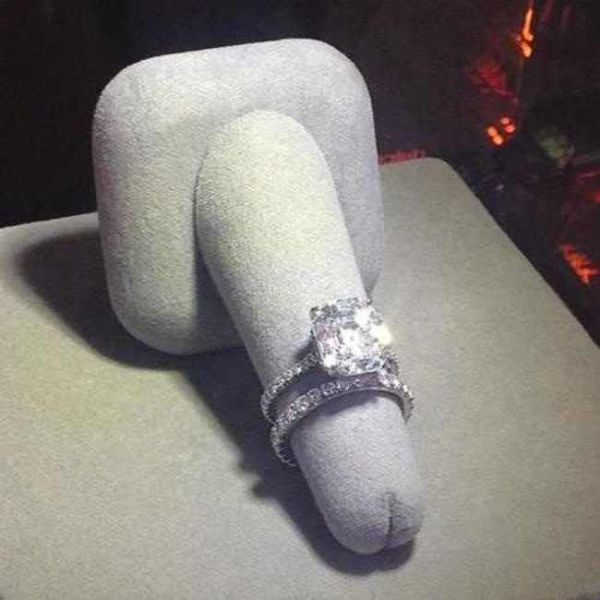 Germany gets the most penis enlargement procedures in the world.

According to the International Society for Aesthetic Plastic Surgery, 18% of all penis enlargements in the world are done in Germany. Venezuela, Spain, and Mexico are the runners-up.
17 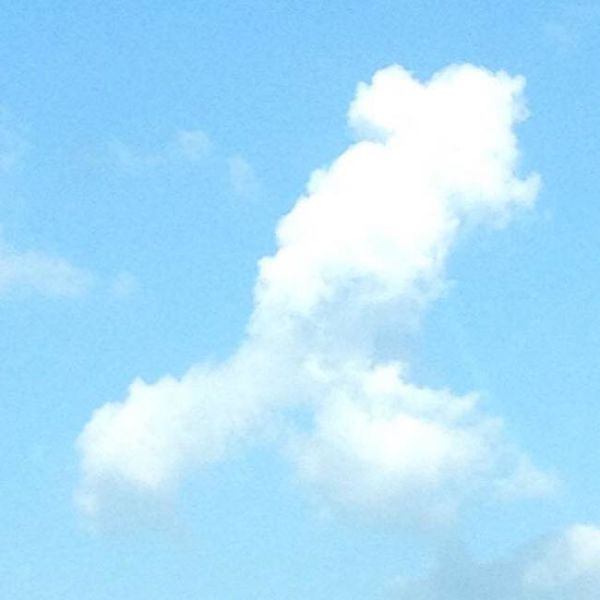 On average, there are at least 100 million acts of sexual intercourse each day....

...Which means that 65,000 couples are having sex RIGHT NOW. Good for you guys! (And sure, while this isn't TECHNICALLY a penis fact, there are certainly penises involved in quite a few of these couplings.)
18 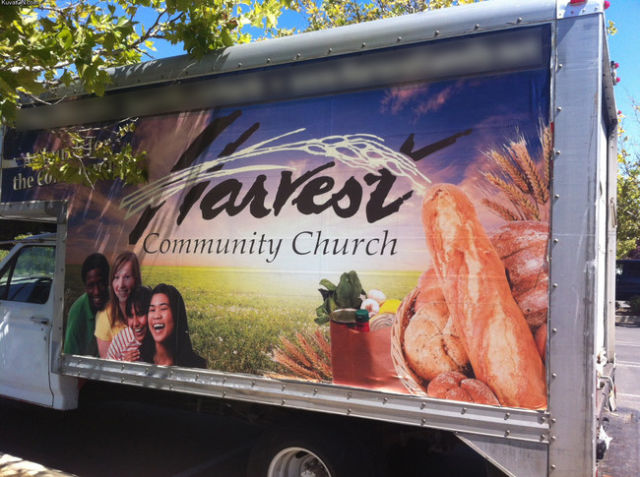 One testicle hangs lower than the other so that they don't hit together.

Especially when a man is running. Ouch.
19 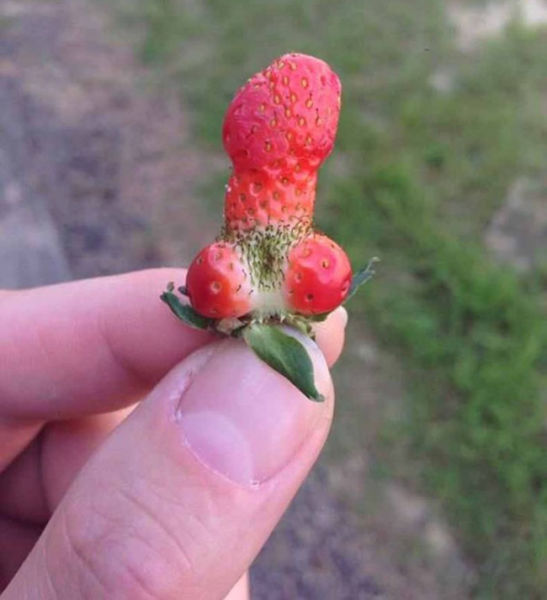 Diet affects the taste of semen, and asparagus isn't the worst offender.

Turns out red meat and dairy are the worst foods to eat if you want your sperm to taste okay. They make the situation taste saltier and generally less palatable.
20 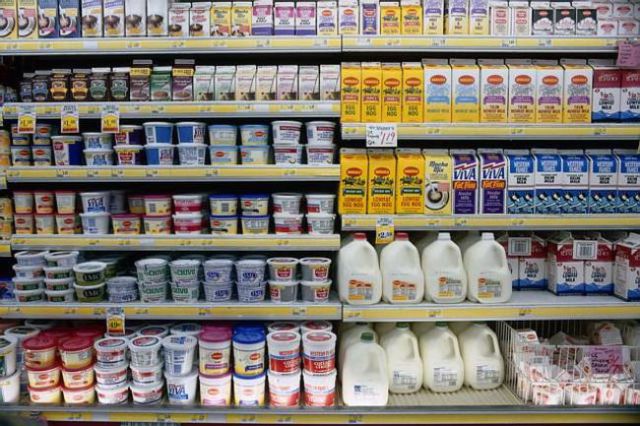 Penises are twice as long as you think they are.

According to MRI imaging, half of a man's penis is actually inside of his body. The full dick is a boomerang shape when having sex in the missionary position!
21 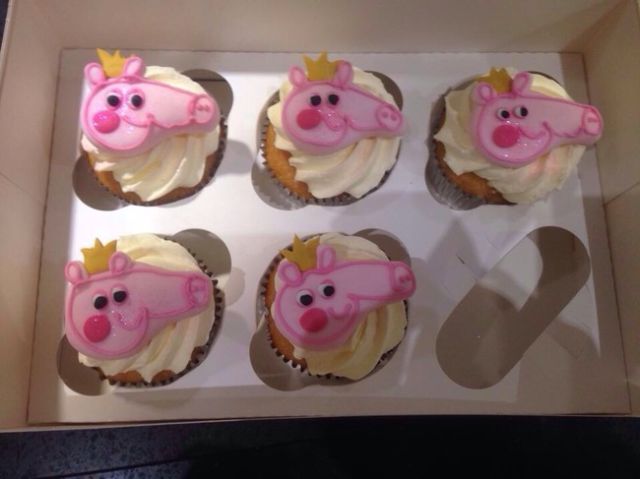 There are, indeed, two types of penises: show-ers and growers.

"Grower" penises elongate and expand when getting an erection, while "show-ers" remain relatively the same size when flaccid or erect. According to a Men's Health international survey, 79% of men report that they are "growers" whereas 21% are "showers."
22

rikki_doxx 4 year s ago
Size doesn't matter. If we can pass an object the size of a watermelon through a certain orifice of our body, then what you have is what you got.
Reply
-1