Breasts Are Too Fascinating for Words (11 pics + 1 gif)


85% of women all over the world are wearing the wrong bra size based on research.
1 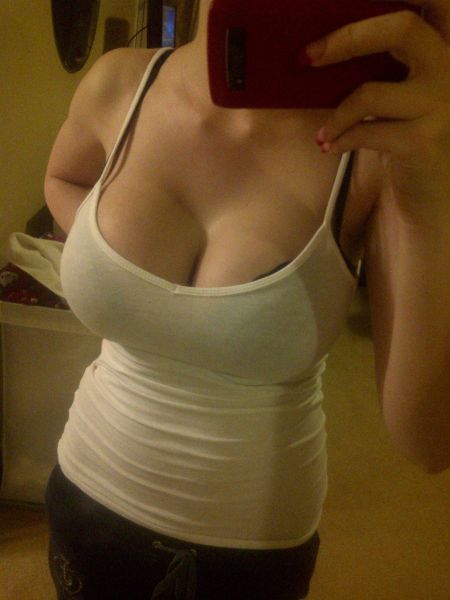 Contrary to the belief, breasts of all sizes can produce milk as fat tissue doesn’t matter.
3 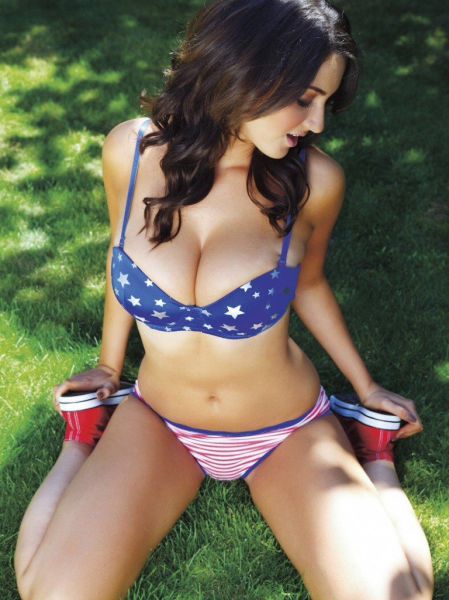 It is hungry men who desire big breasts while satiated men like smaller ones.
4 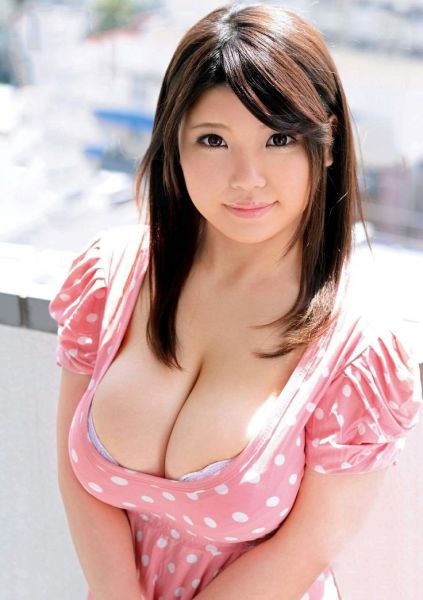 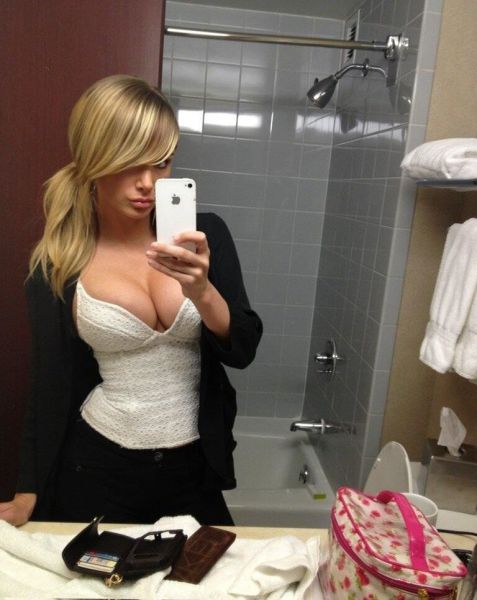 The breasts are not equal in size. The left breast is always the bigger one.
6 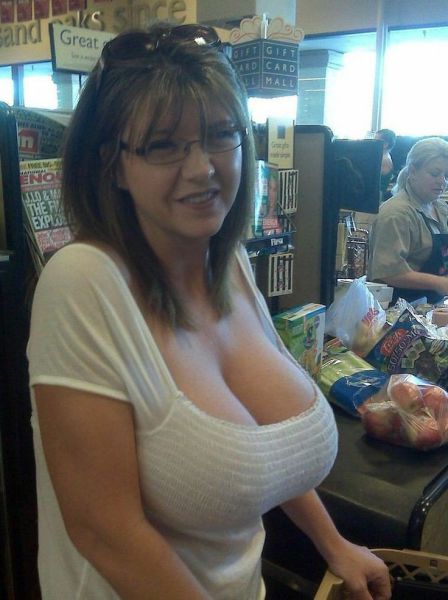 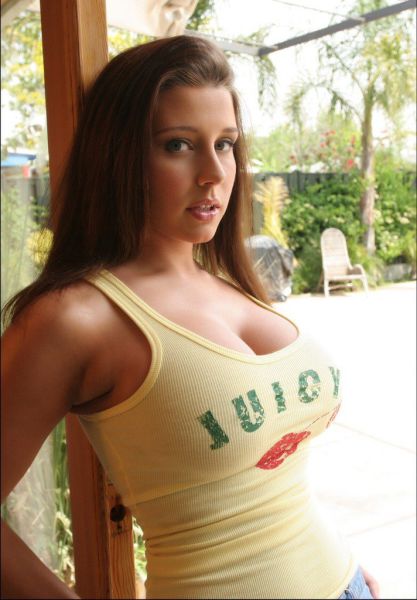 Men who want to become a father usually desire women with large breasts.
8 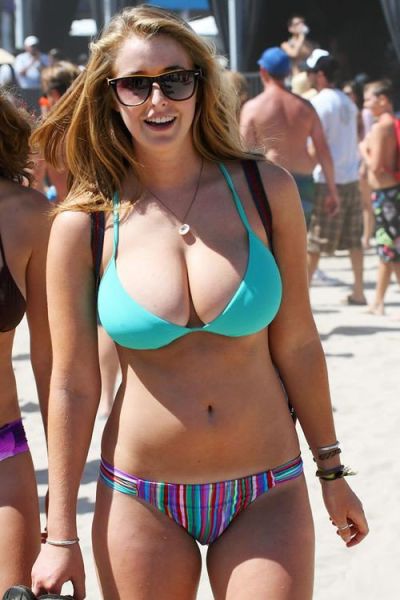 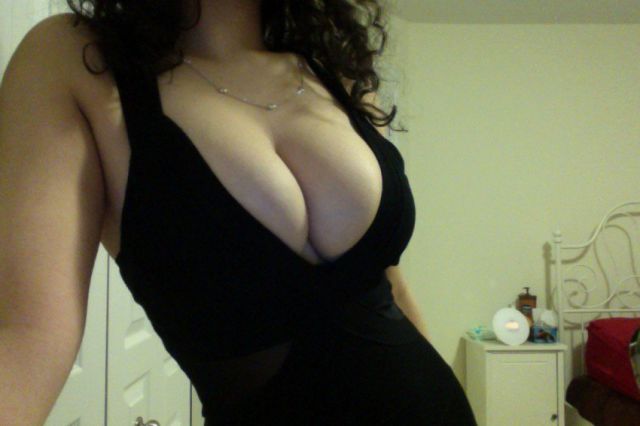 Women with implants were more likely to commit suicide
10 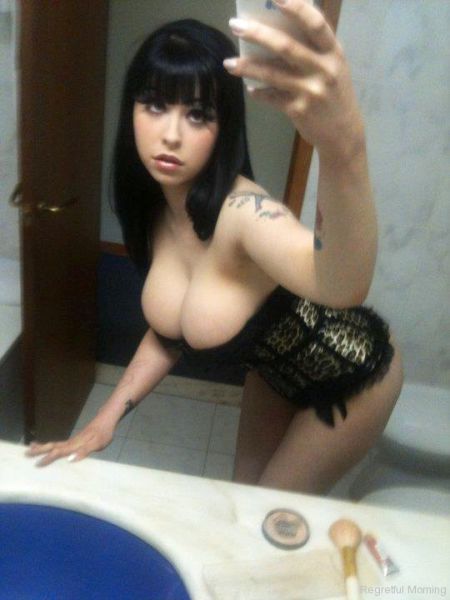 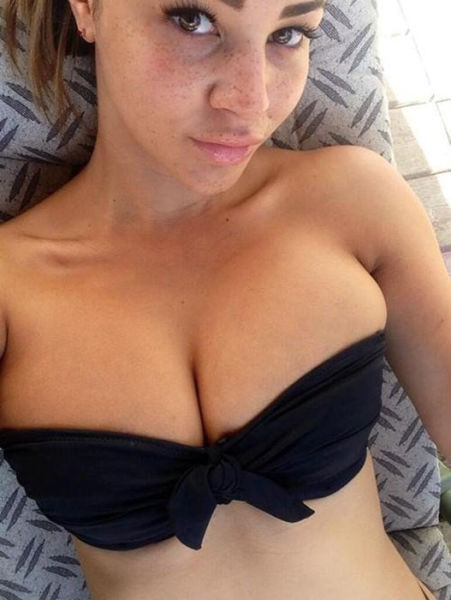 A man’s life can be extended by five years by staring at women’s boobs. So women are technically life savers!
12 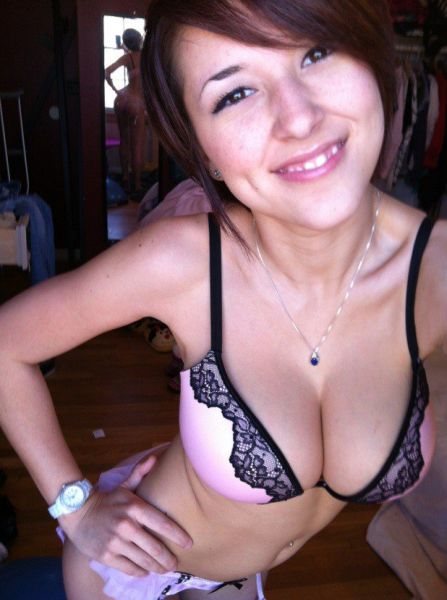