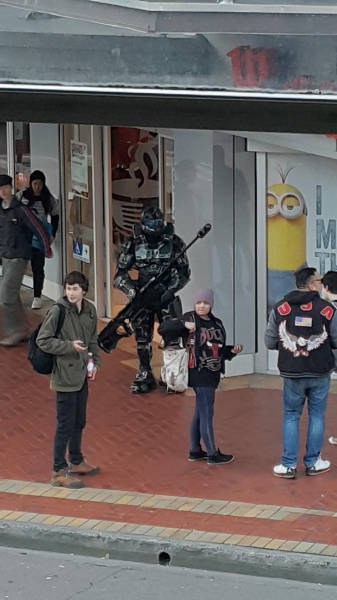 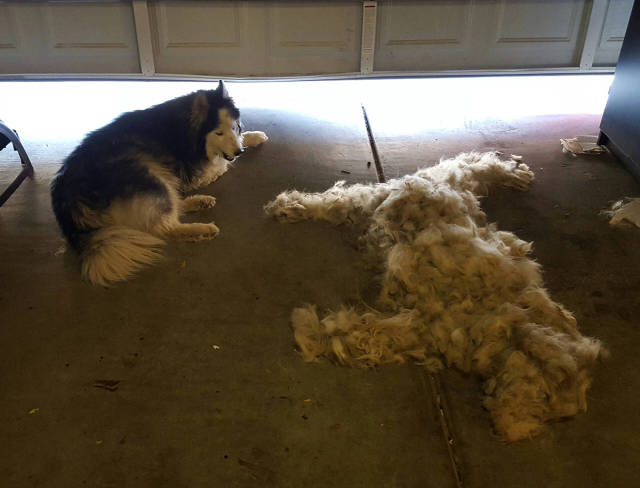 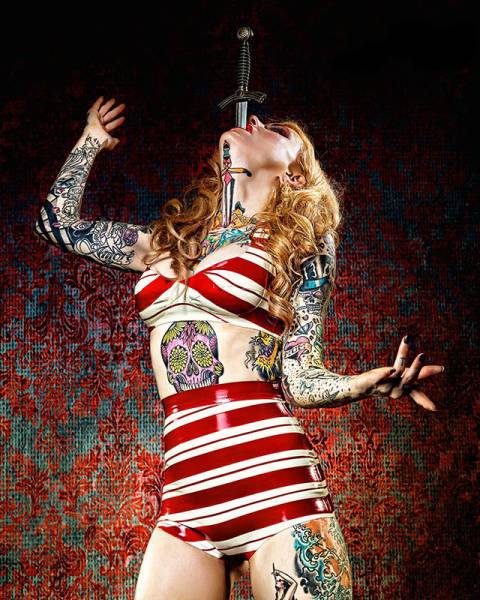 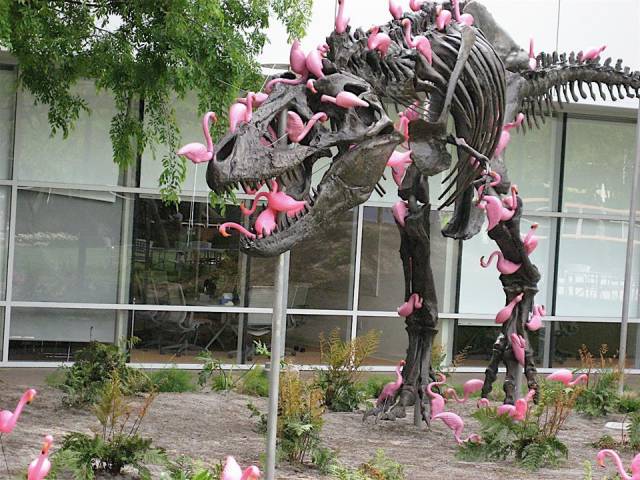 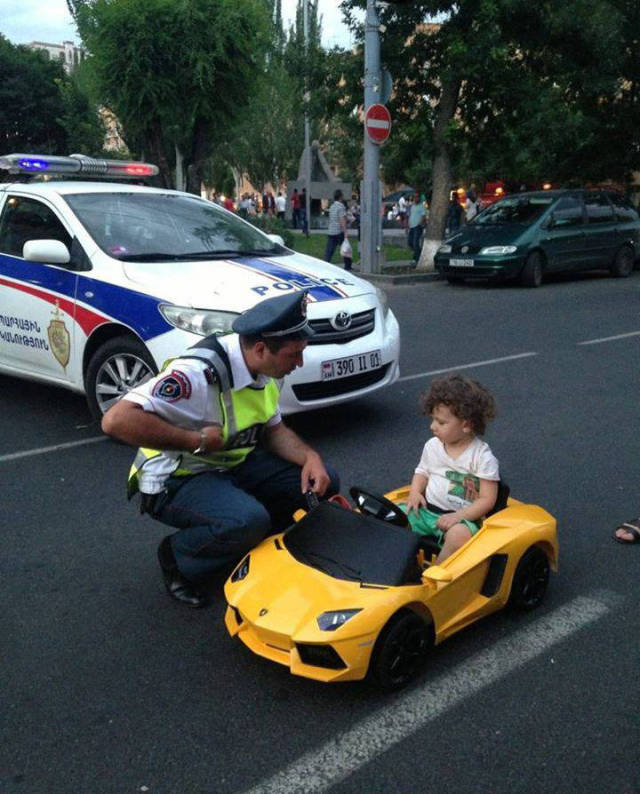 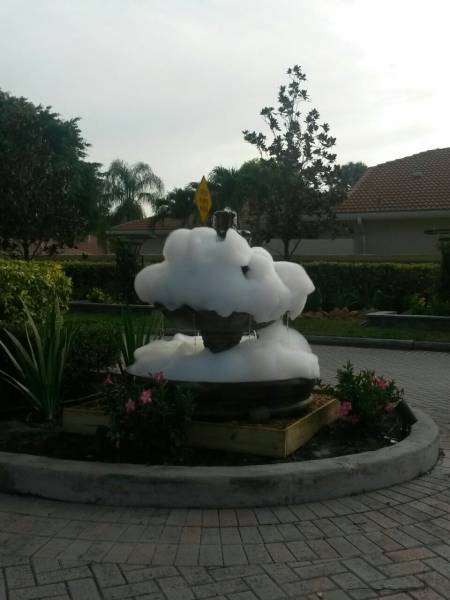 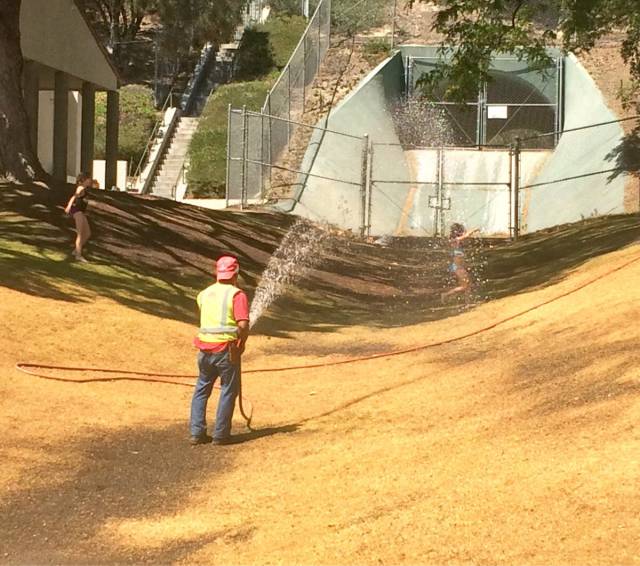 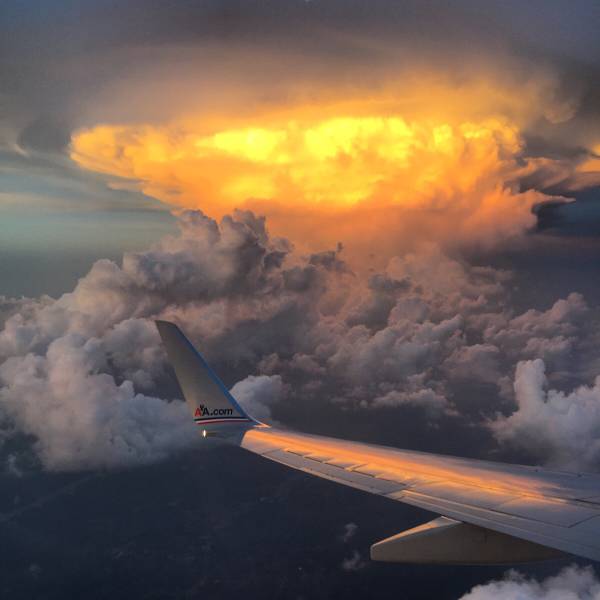 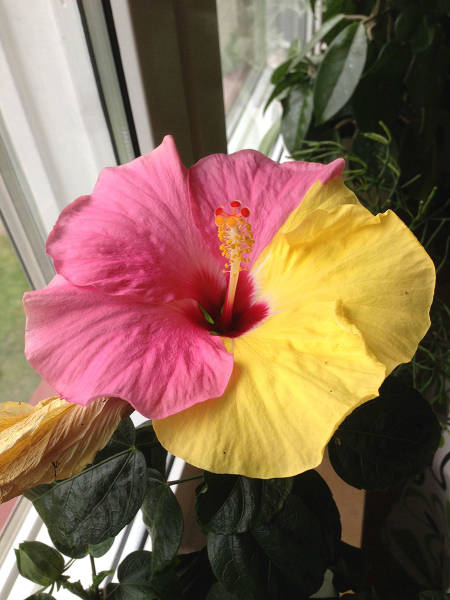 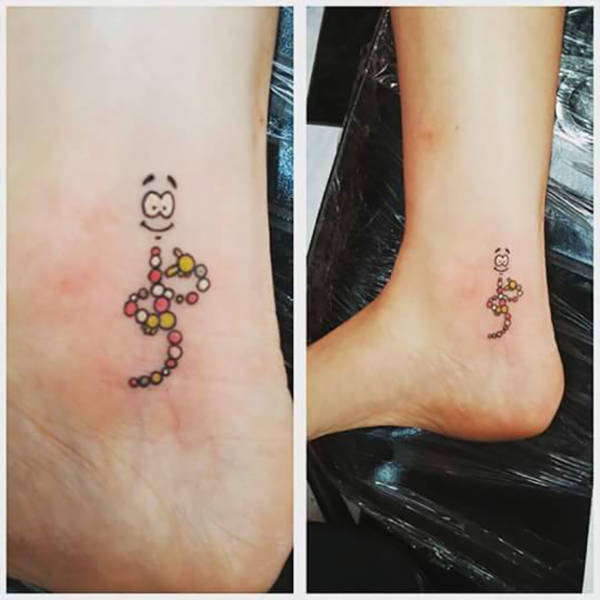 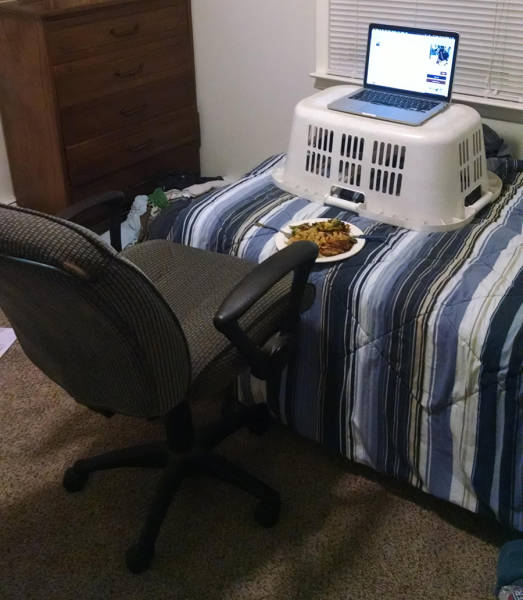 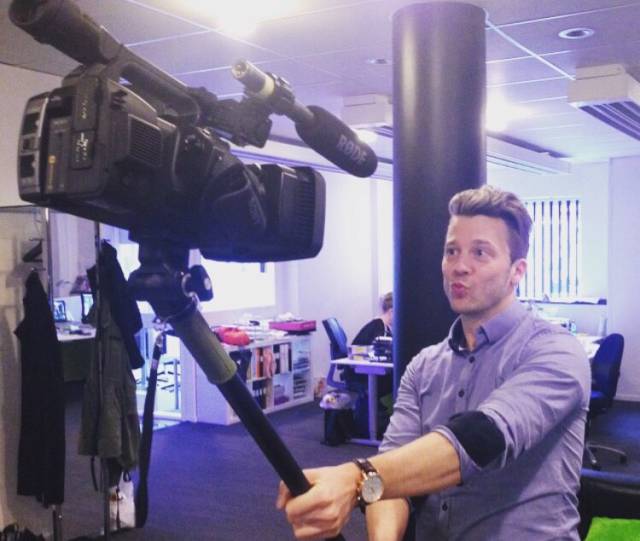 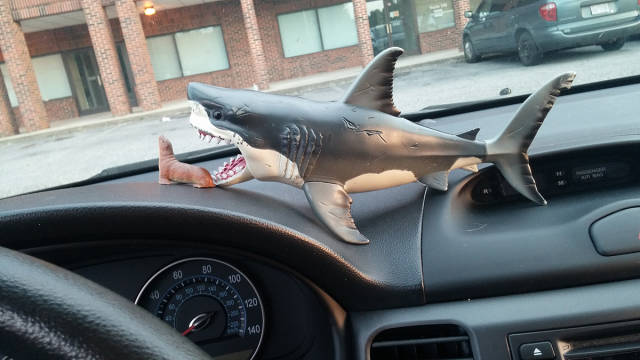 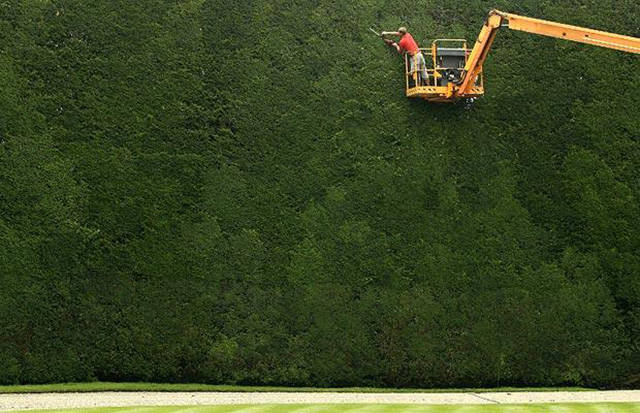 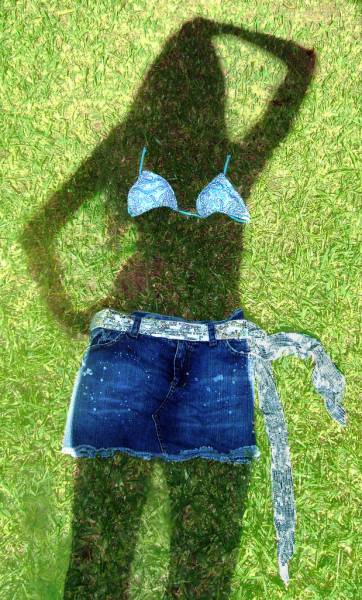 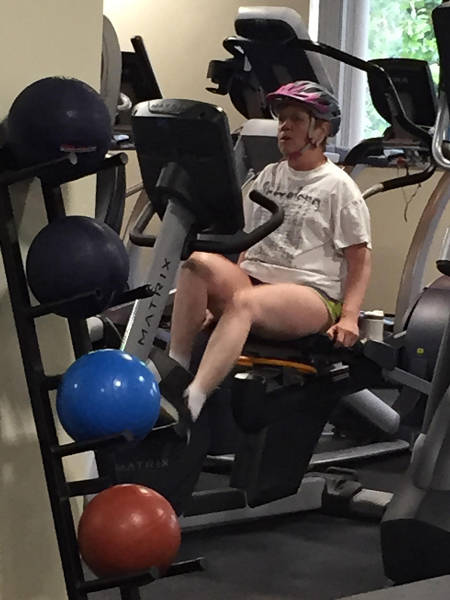 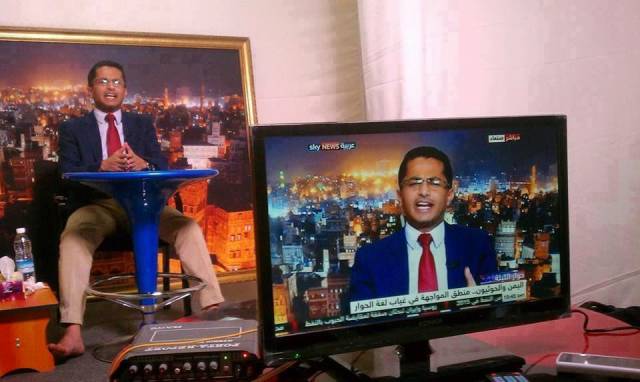 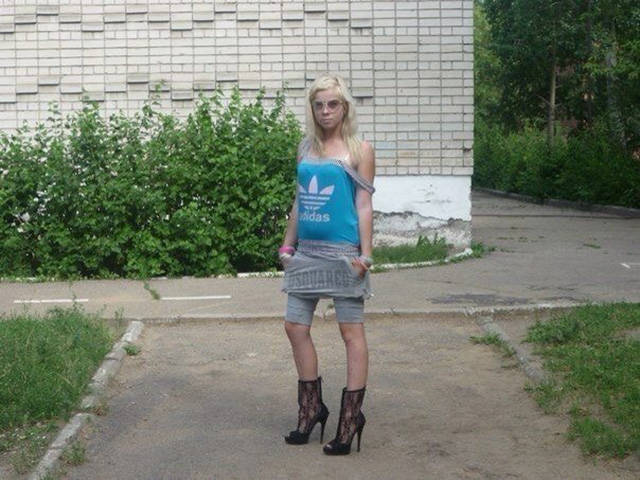 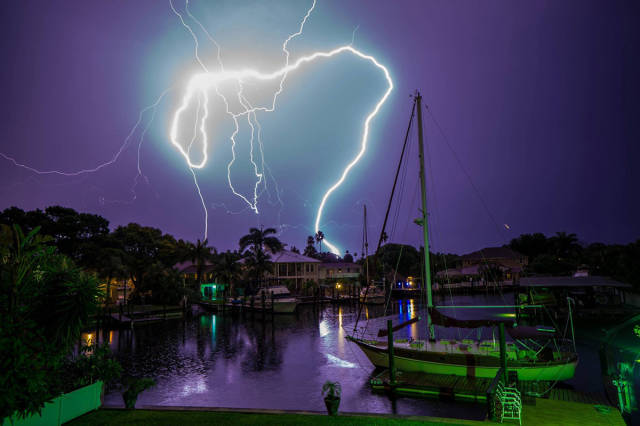 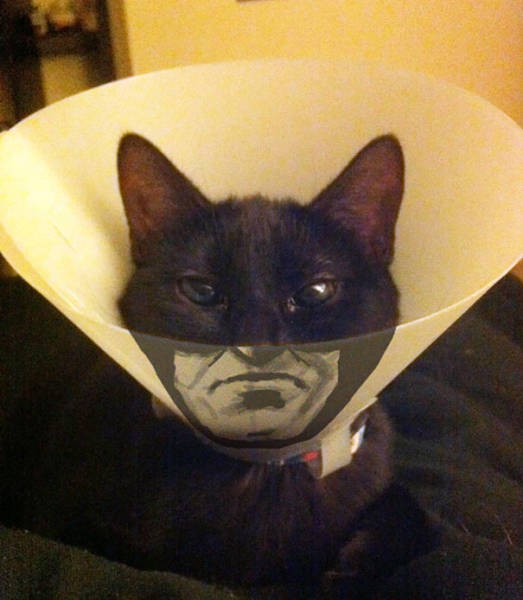 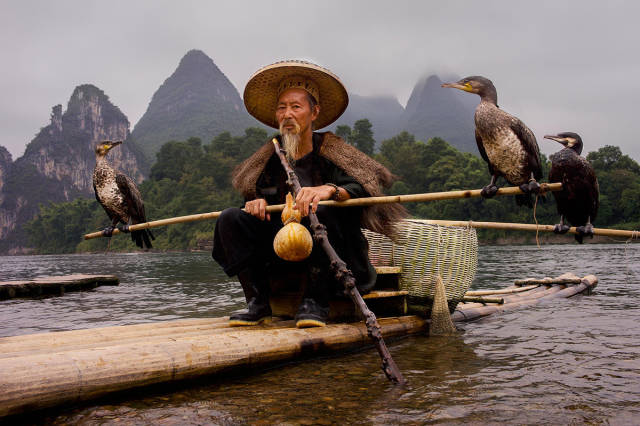 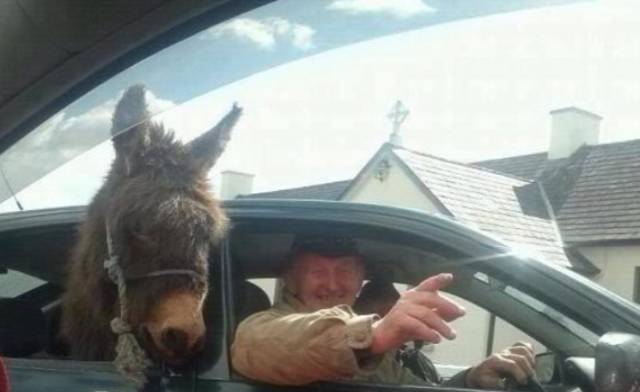 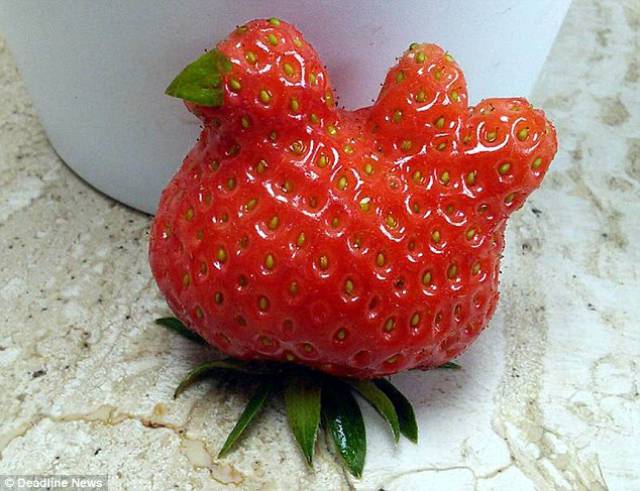 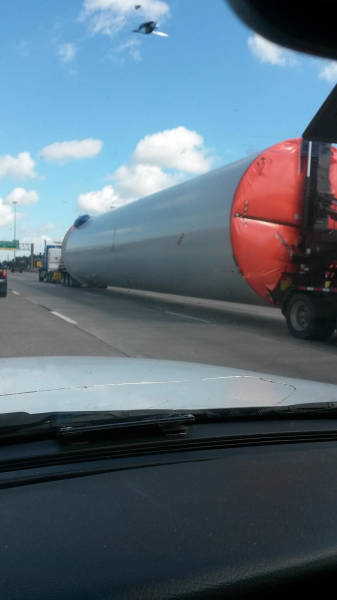 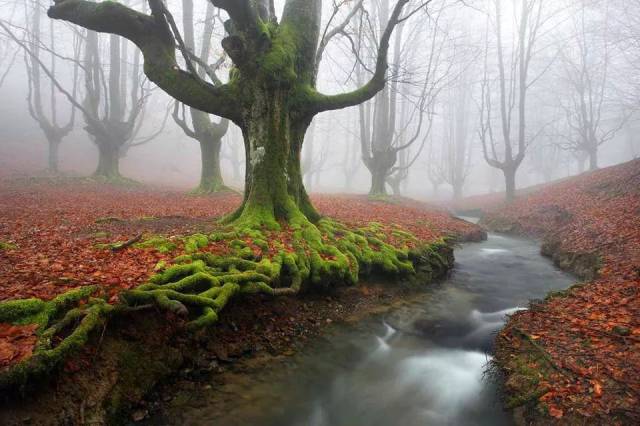 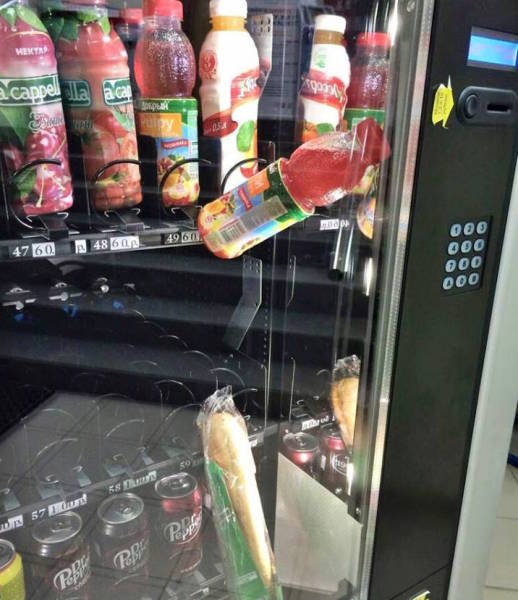 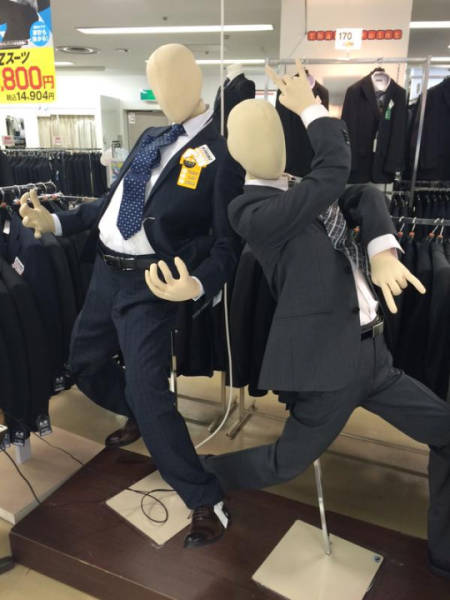 MrTroll 7 year s ago
#22 I believe the term used to describe this phenomenon is "midnight sun."
It occurs in the Southern pole, as well as the Northern pole during the month of June. I live roughly 1,000 km under the arctic circle, but even here the sun doesn't set completely during the month of June. It merely hides below the horizon, leaving a bright outline as it travels from the point where it sets, all the way to the point where it rises in the morning.

P.S. It's been quite a while since I actually visited this site... Nice to see that not much has changed xD
Reply
0

birdman 7 year s ago
#17 Actually when these are placed outside the vehicle all the sun's heat is reflected away 'before' it enters the cab, thus keeping things a lot cooler
Reply