Mooning people has been around since the Roman Empire, it is believed to have originated as a form of insult in the first century.
1 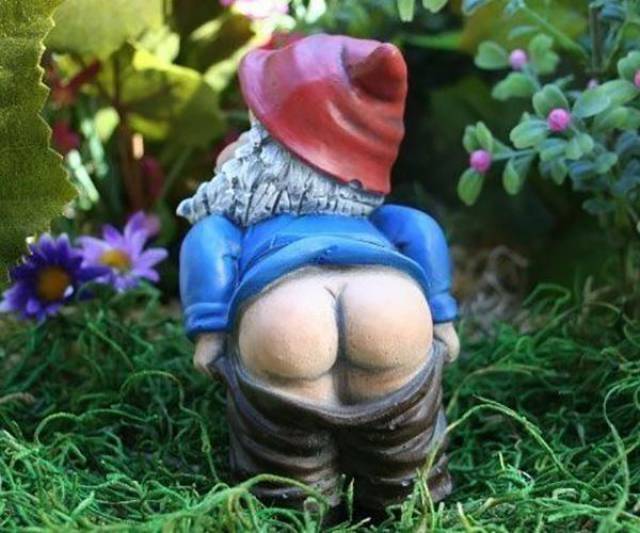 To be ‘callipygian’ is to have a well-shaped butt. On the other end of the attraction spectrum, to be ‘dasypygal’ is to have a hairy butt.
3 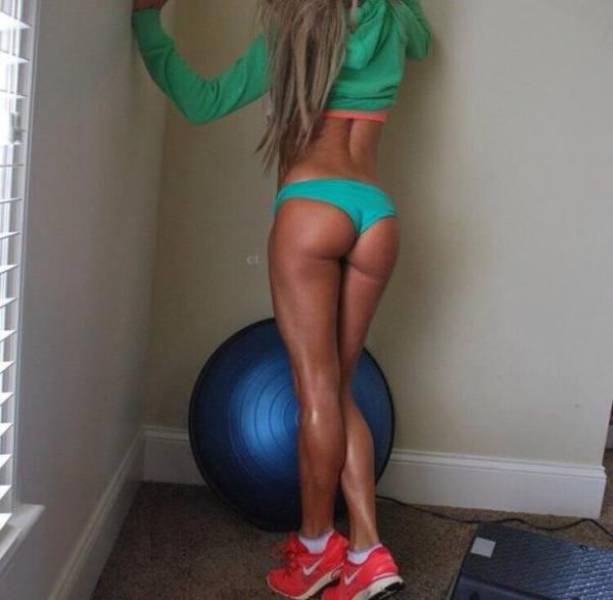 Your butt is the largest muscle in your body, one reason for this being that it works really hard to keep your torso up all day long.
4 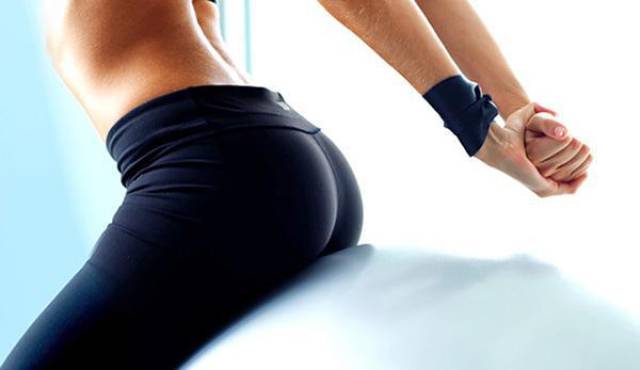 The butt has been the symbol of fertility and beauty throughout human history. Evidence is found in statues with exaggeratedly large behinds as far back as 24,000 BCE.
5 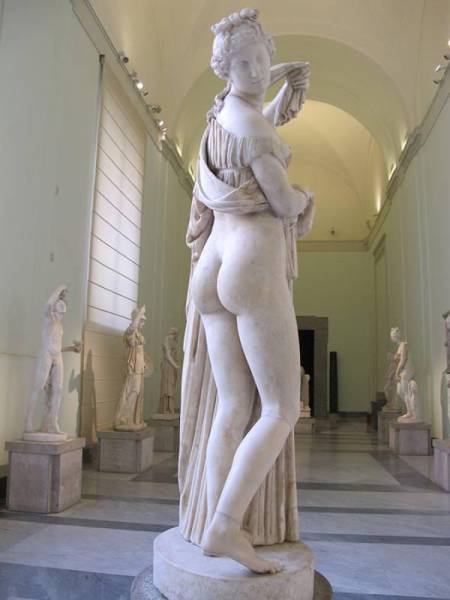 According to a study from the University of Texas at Austin, men are more attracted to the spinal curvature of a woman’s butt than its actual size.
7 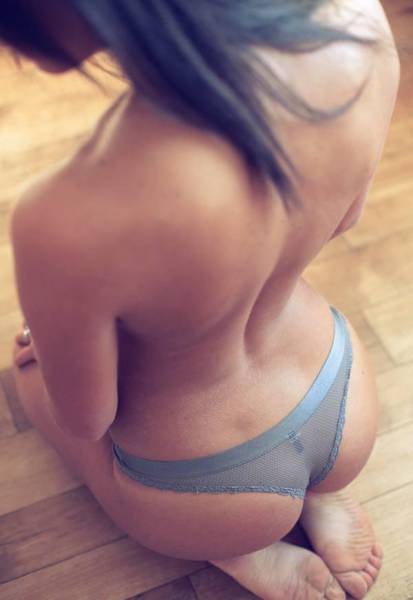 Your butt contains what’s left of the human tail, which is your coccyx. It’s the remnant of a vestigial tail in humans and other apes.
8 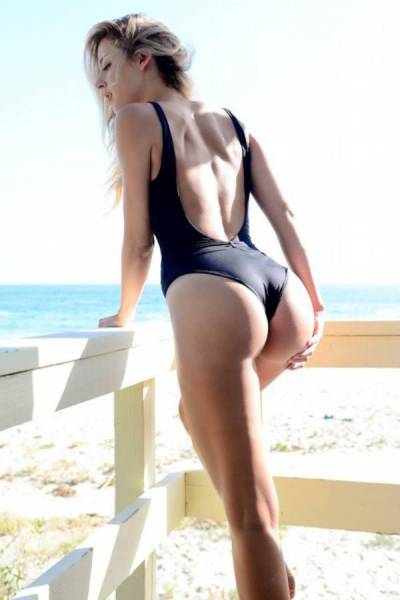 Butts are women’s preferred body part for compliments, according to a survey in Men’s Health and Women’s Health. They were chosen by 1/3 of respondents’ favorite, coming in higher than eyes and breasts.
9 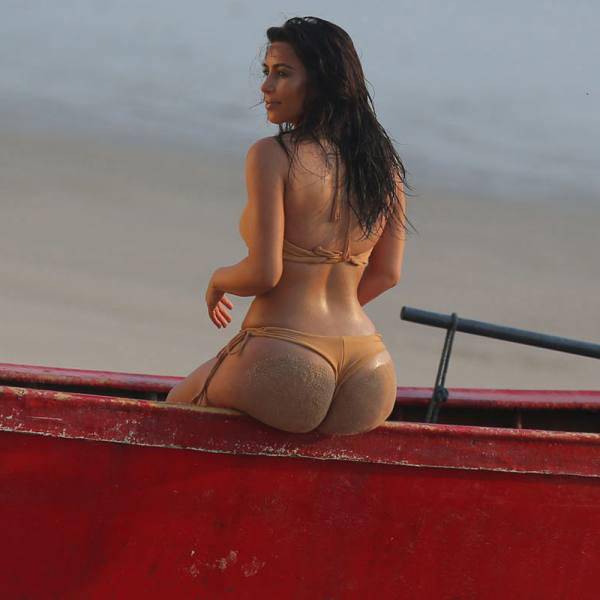 Big butts also lead to longer lives. Carrying excess weight in your butt and thighs instead of your gut correlates to lower chances of diabetes and heart disease.
11 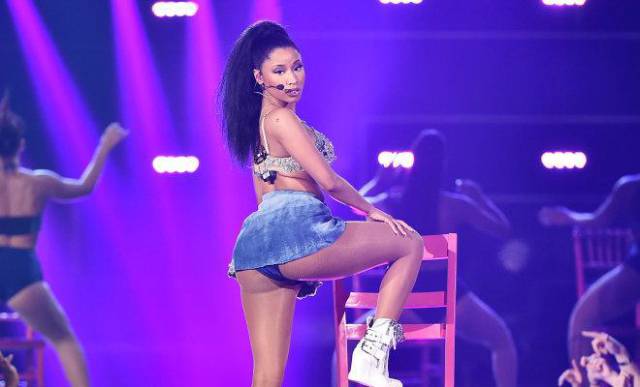 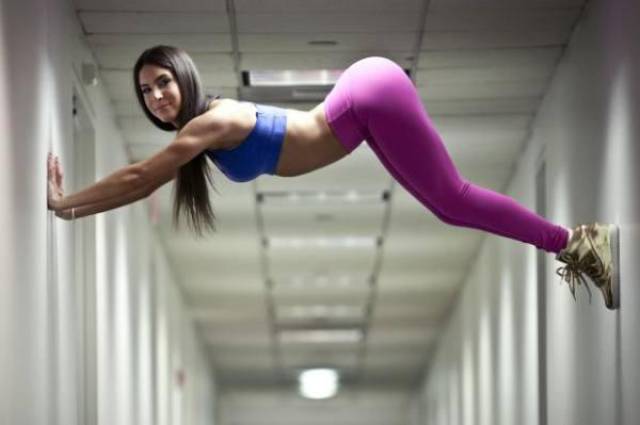