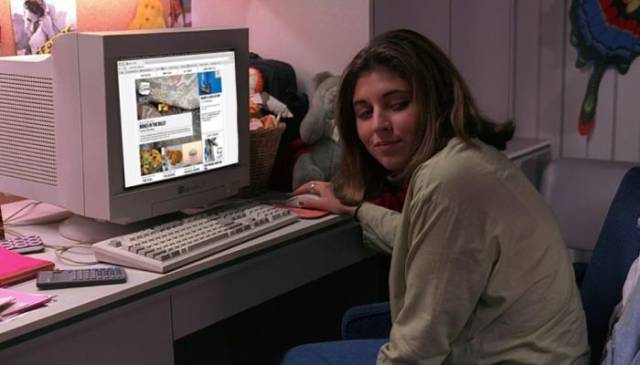 Jamie-Lynn Sigler, the actress who played her, is 34 now
2 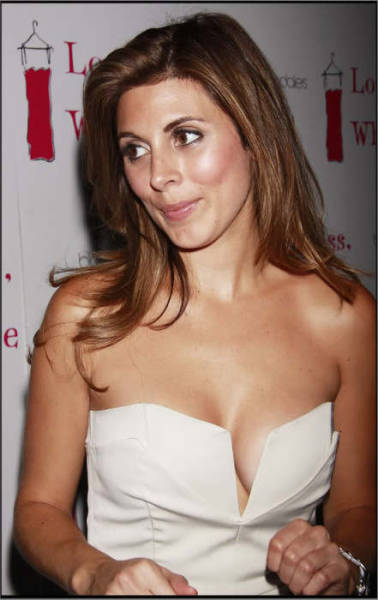 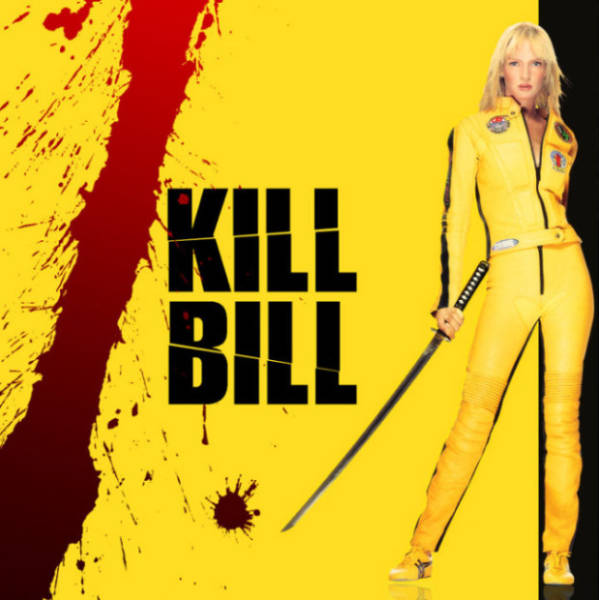 Remember the Y2K panic? People thought that the unimaginable would happen because of some computers going crazy when the date turns from 31/12/99 to 01/01/00. Can you believe that it's been over 15 years since then?
4 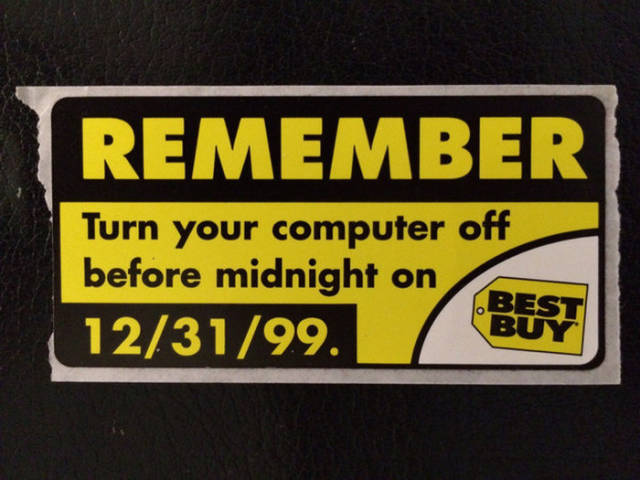 People danced the night away to the Macarena, 19 years ago
5

This is Cindy Crawford's daughter. Cindy is currently 49, and her daughter Kaia is 13
6 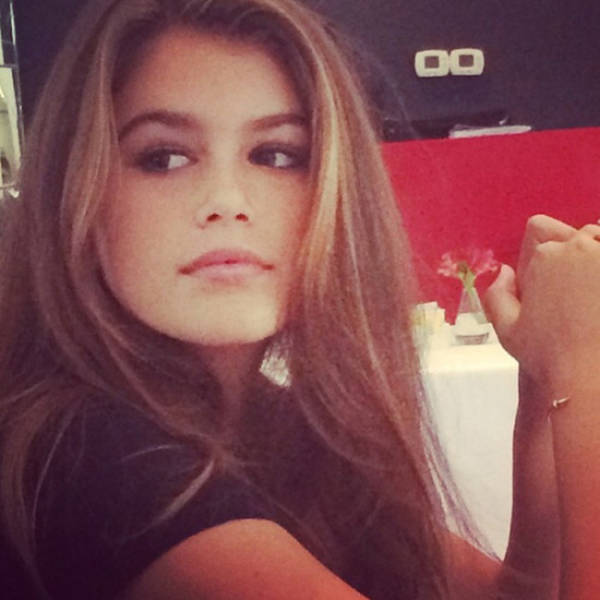 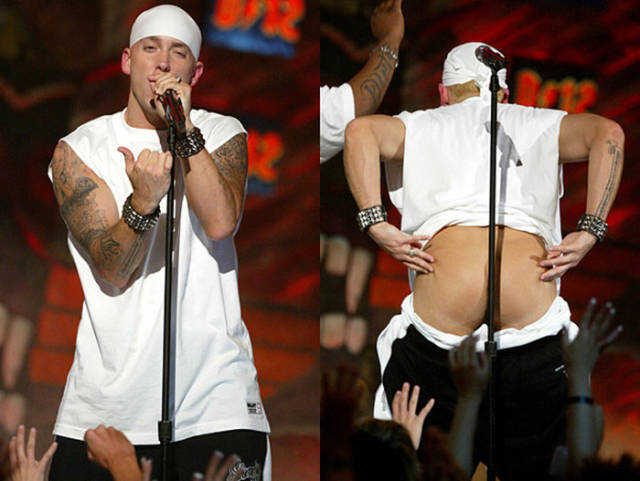 Mike Tyson bit a part of Evander Holyfield's ear off during a fight... 18 years ago
8 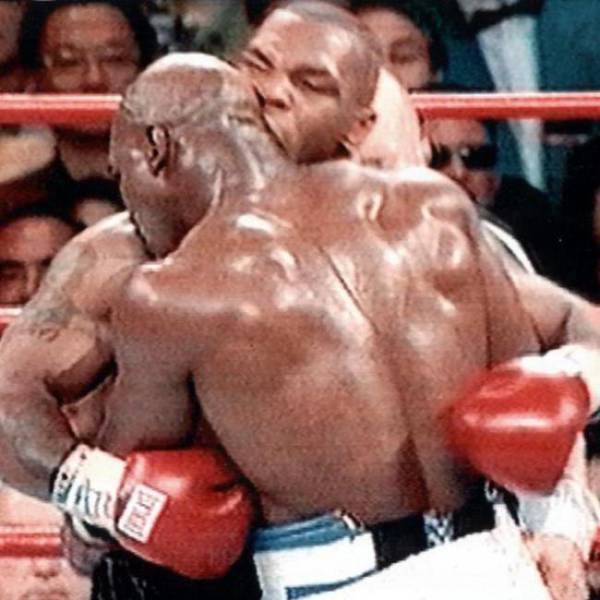 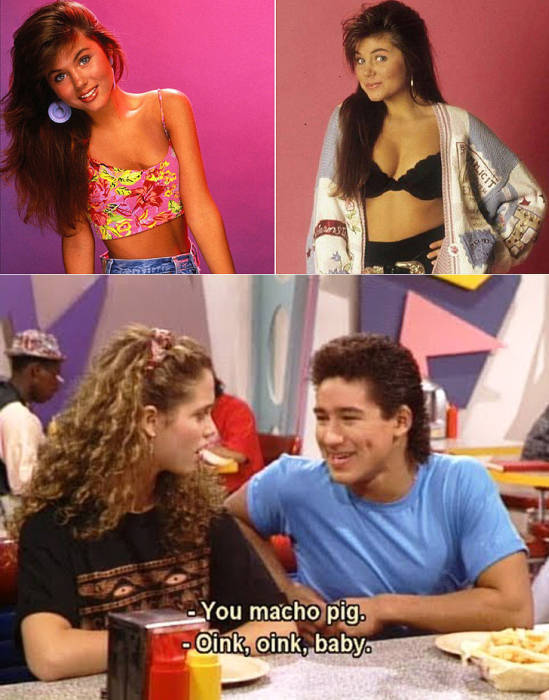 And Jessie Spano fans' childhoods were ruined by the movie Showgirls... 20 years ago
10 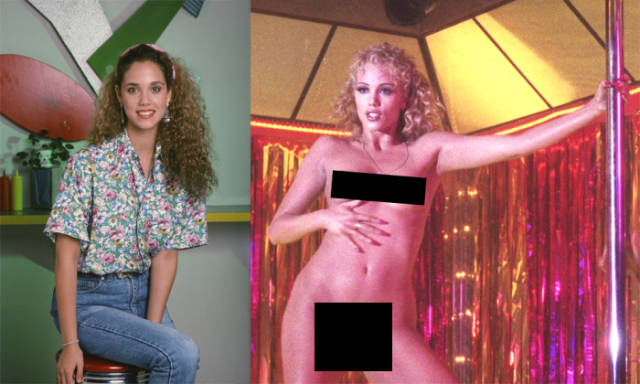 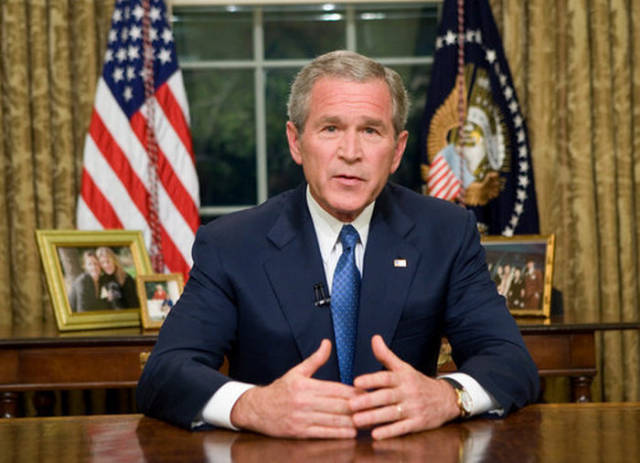 The Milli Vanilli scam happened over 25 years ago
12 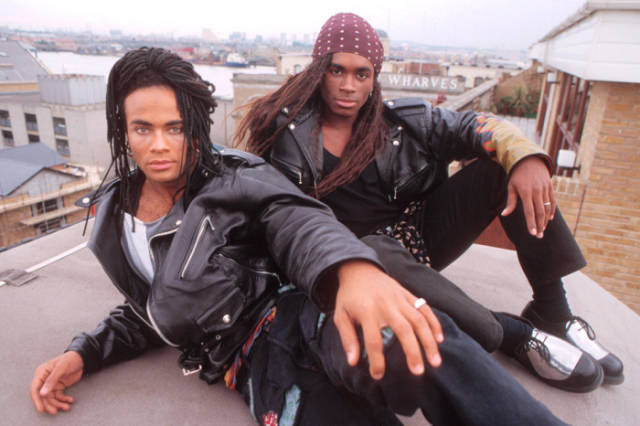 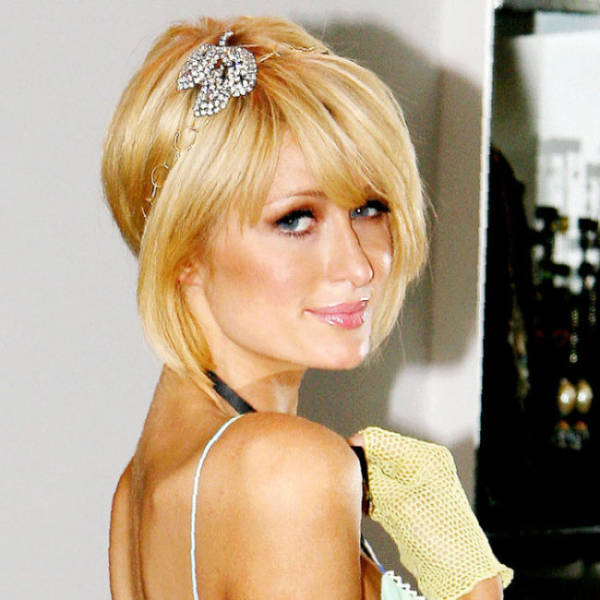 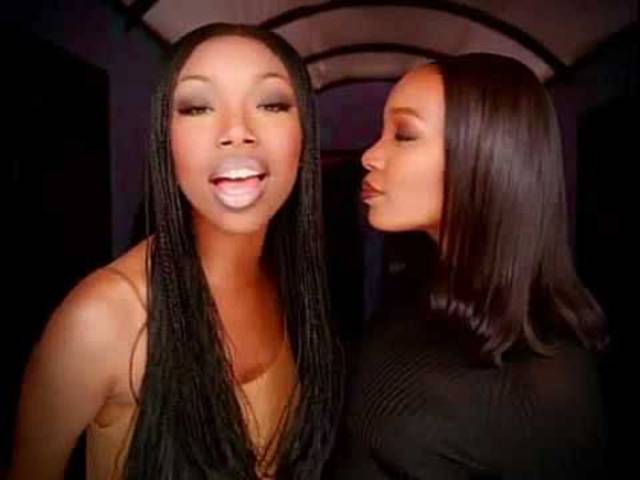 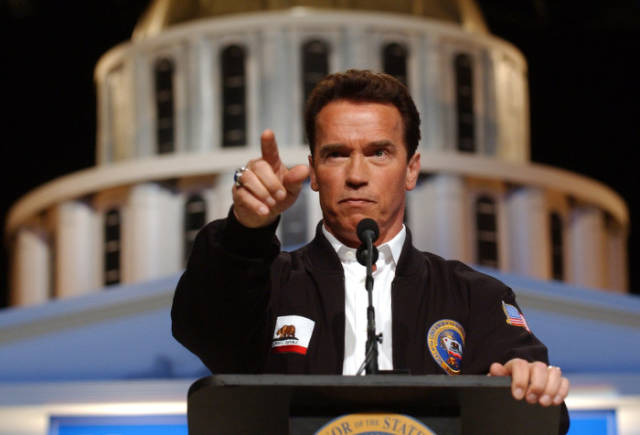 She turned 27 this month 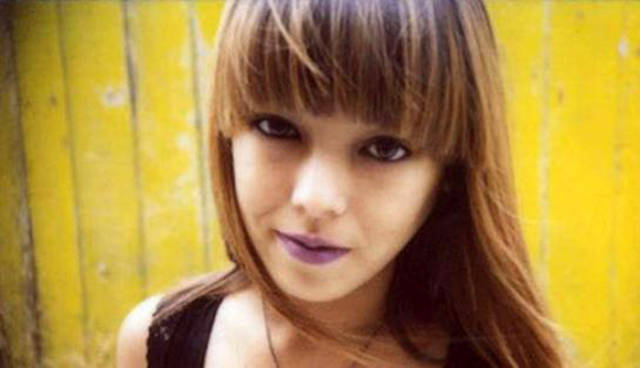 The Global Financial Crysis was over 7 years ago
18 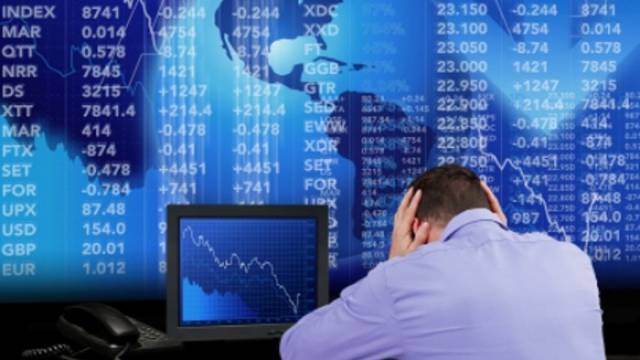 The Sixth Sense hit the cinemas 16 years ago
19 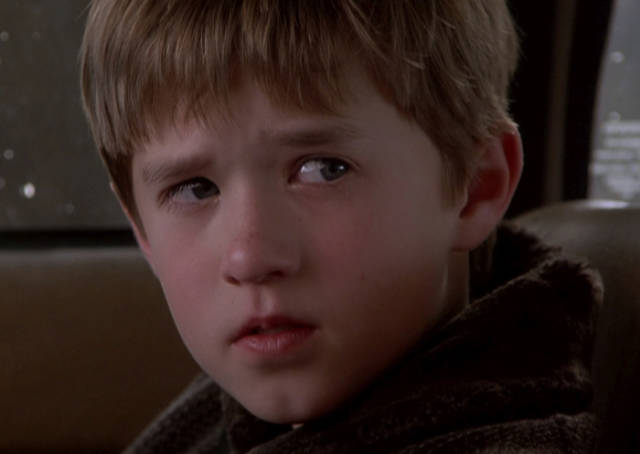 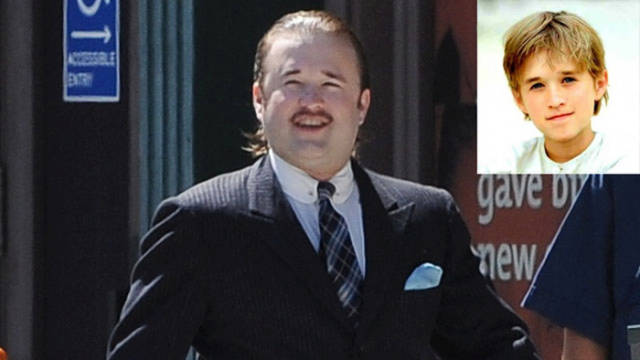 puskas78 5 year s ago
"The Global Financial Crysis was over 7 years ago" (#18)
And the graphics was awesome. :)
Reply