Song Jin Yoo and Shin Ji Hoo started exercising together at the gym 5 months ago and they have recently shared their impressive results online. When you see how much their bodies have changed, you will be inspired to start working out immediately. 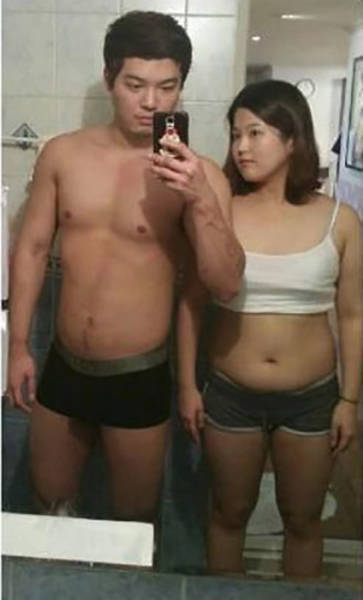 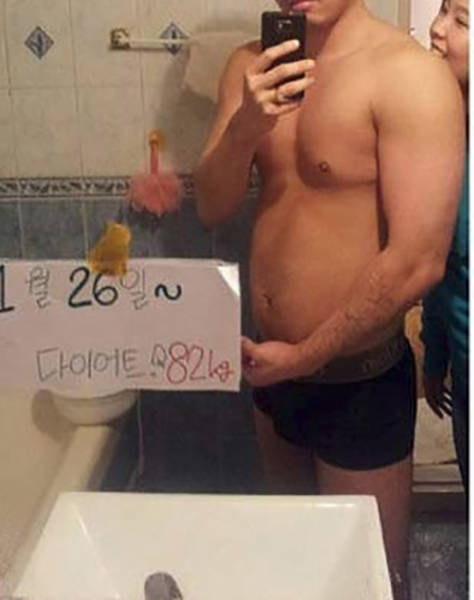 Song Jin Yoo, the guy, eats 150g of chicken breast, 120g of sweet potatoes, five pieces of almonds, cherry tomatoes, cabbage, and some onions every three to four hours. Shin Ji Hoo, on the other hand, consumes three to four egg whites, 50g of potatoes, some fruits and vegetables around five times a day. 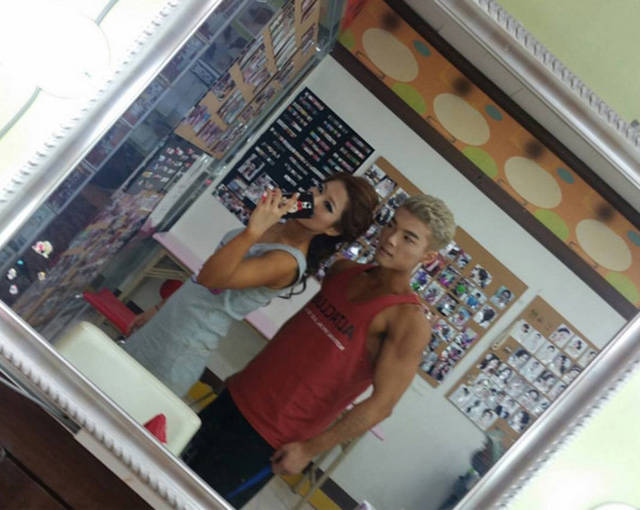 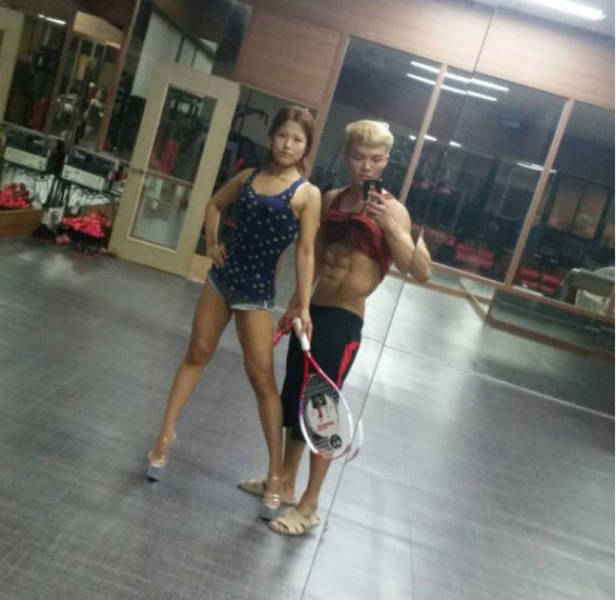 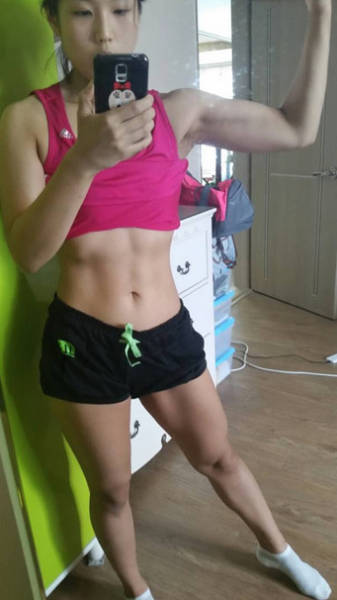 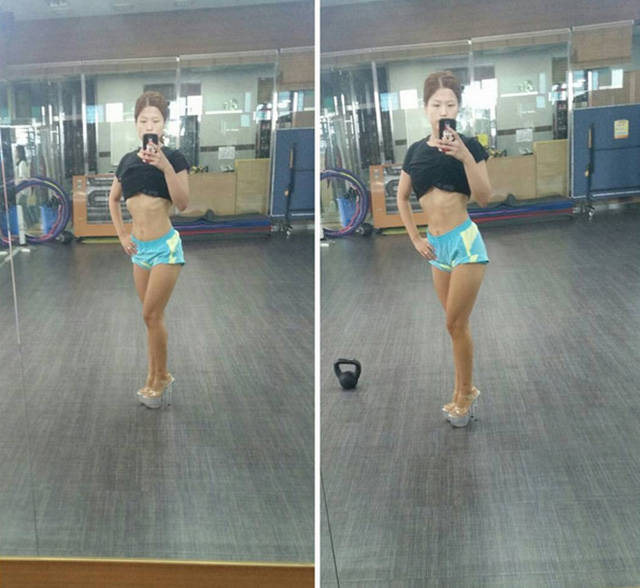 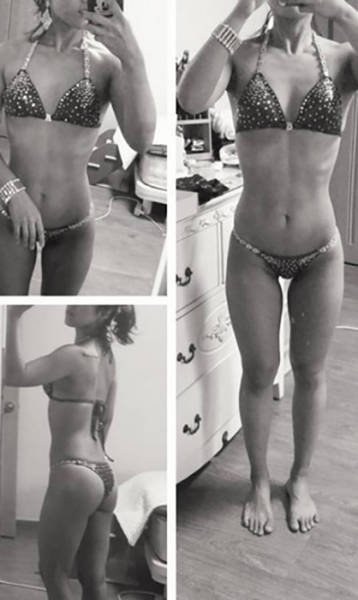 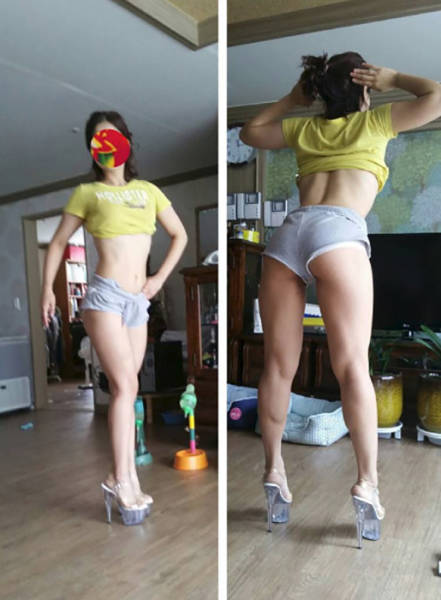 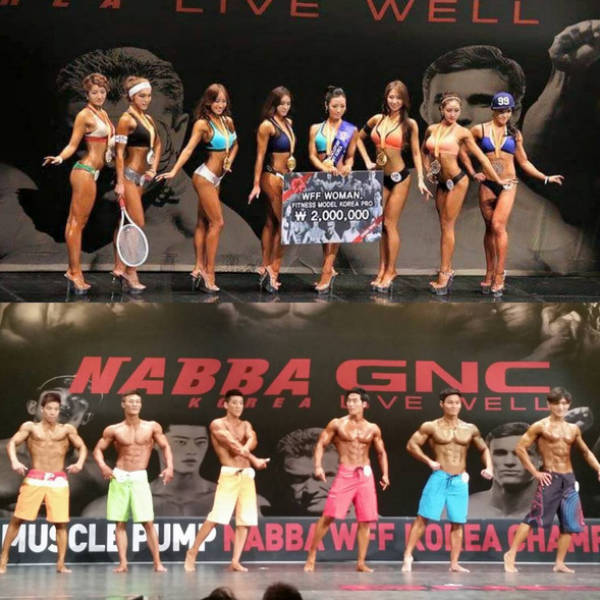 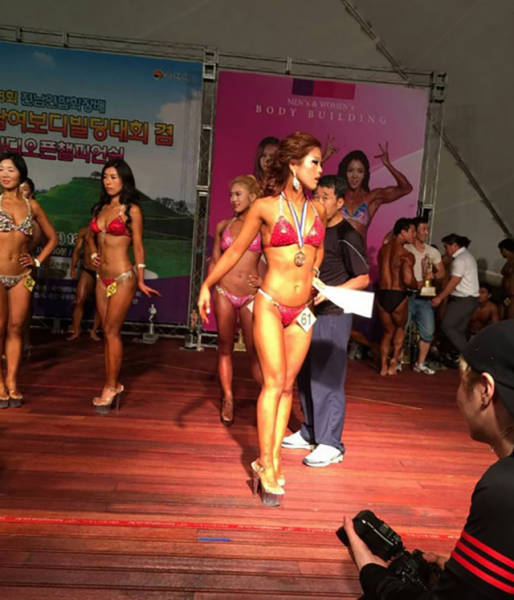 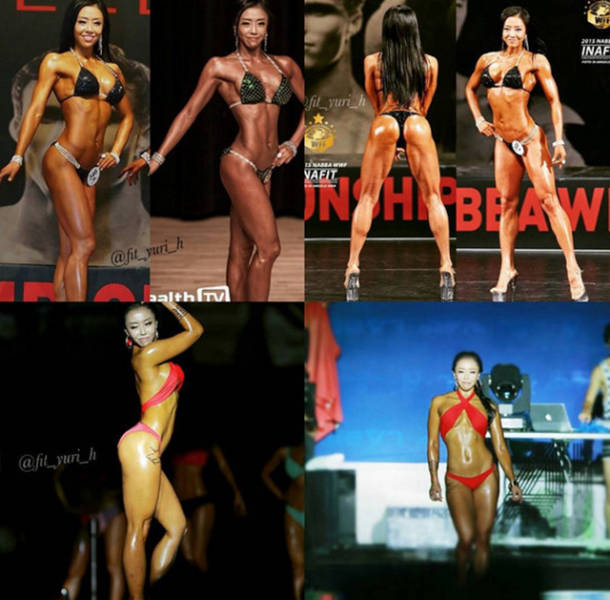 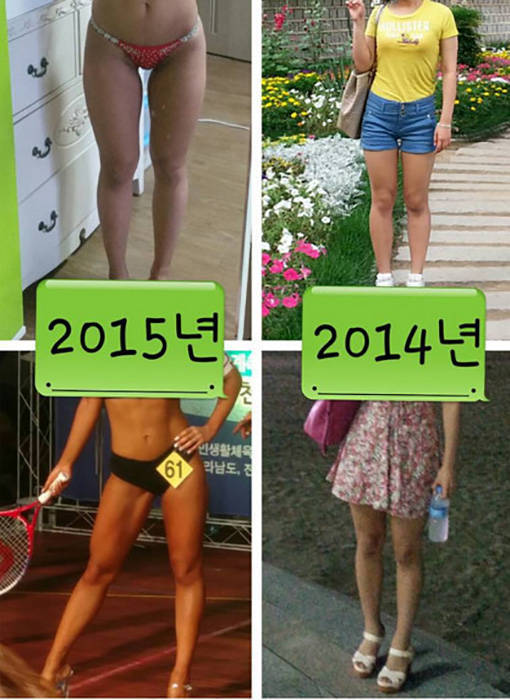 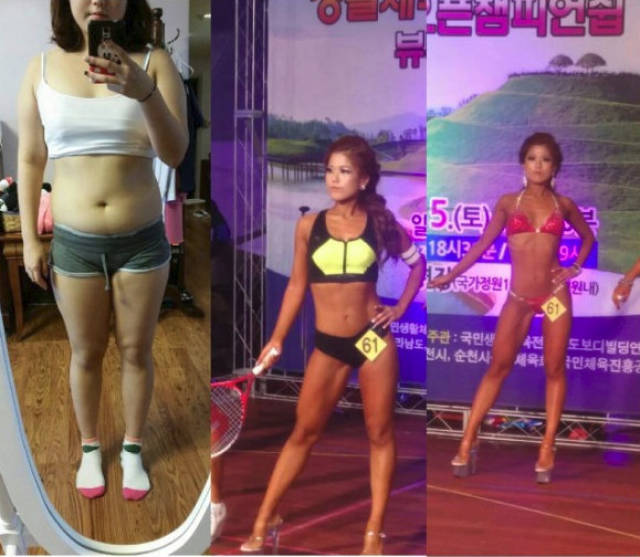 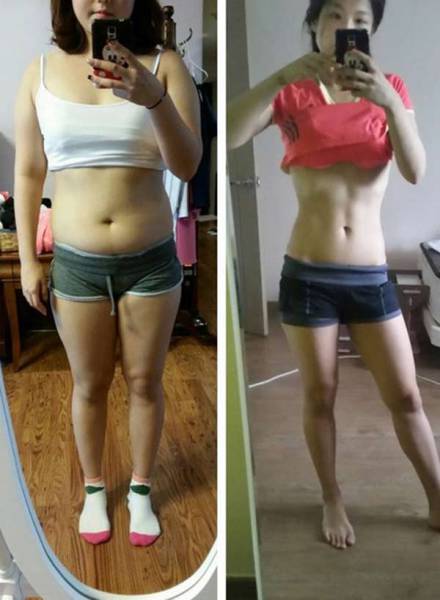 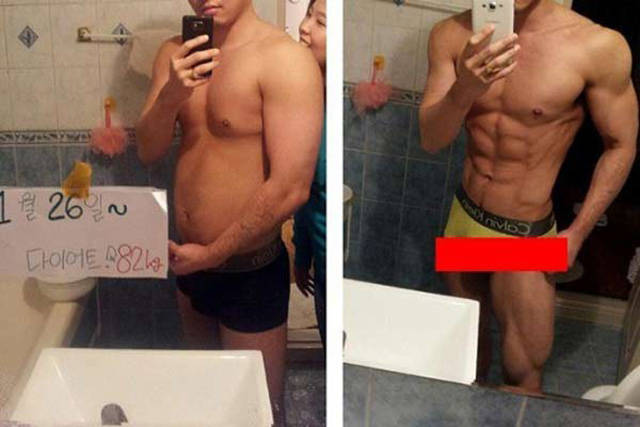 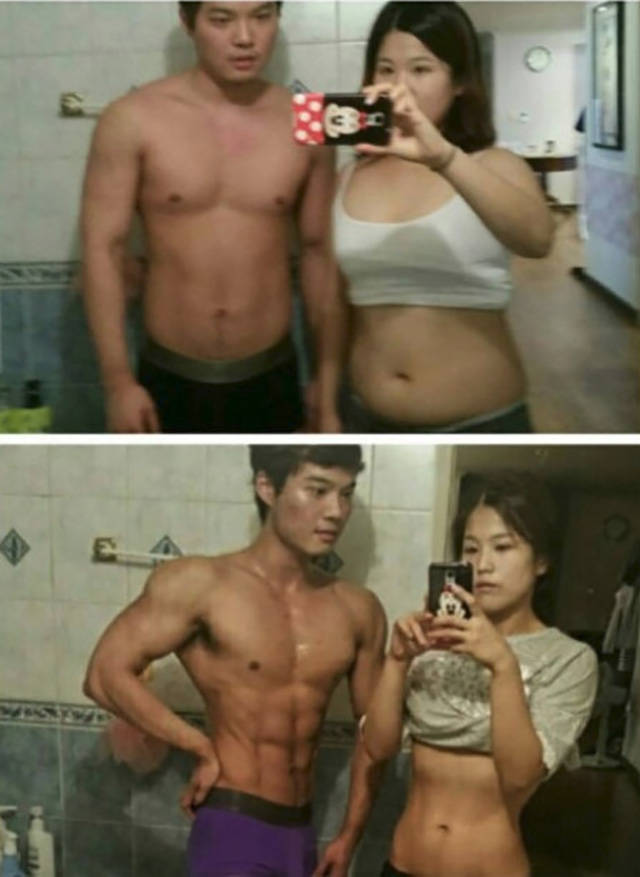 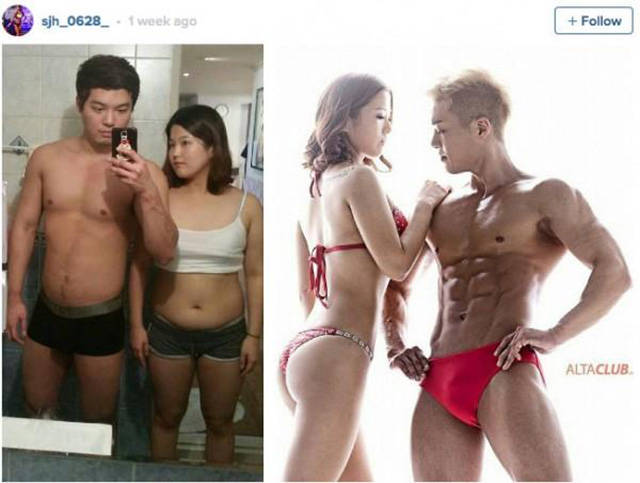 Such a transformation would be impressive in a couple of years, but in five months it seems almost impossible. Still, the photos the two post on their respective social media profiles seem genuine, and so far no one has been able to prove any fowl play. 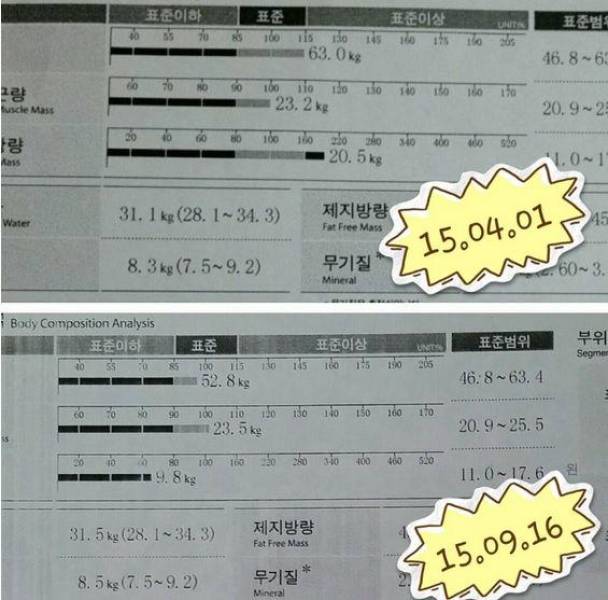