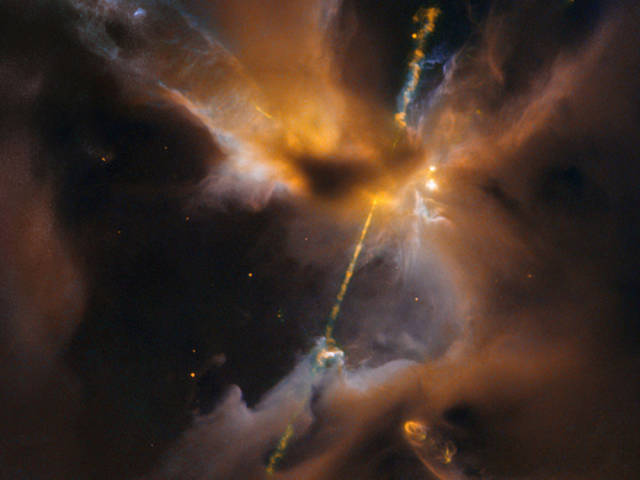 The Hubble Space Telescope captured these jets of energized gas shooting from a young star. 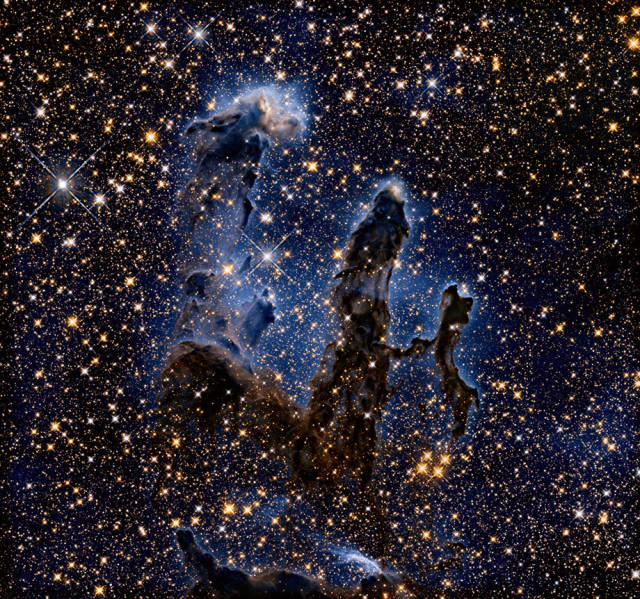 The Pillars of Creation as seen by the Hubble Space Telescope in infrared light. 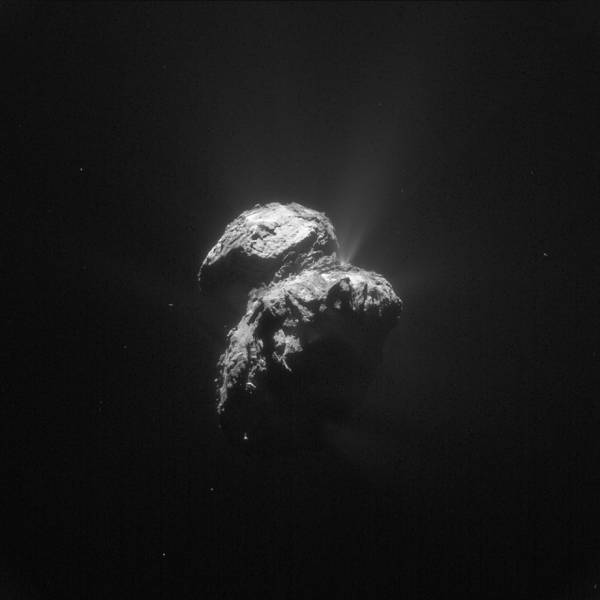 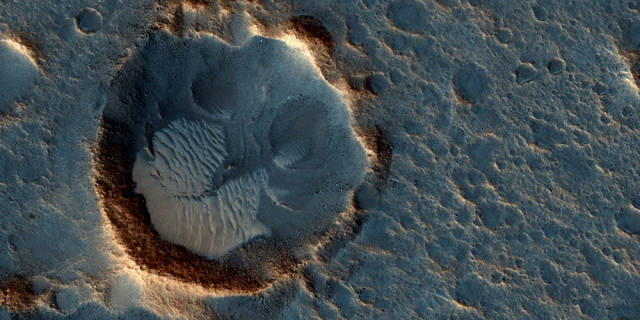 NASA’s Mars Reconnaissance Orbiter took this picture of Acidalia Planitia, a location from the movie ‘The Martian.’ 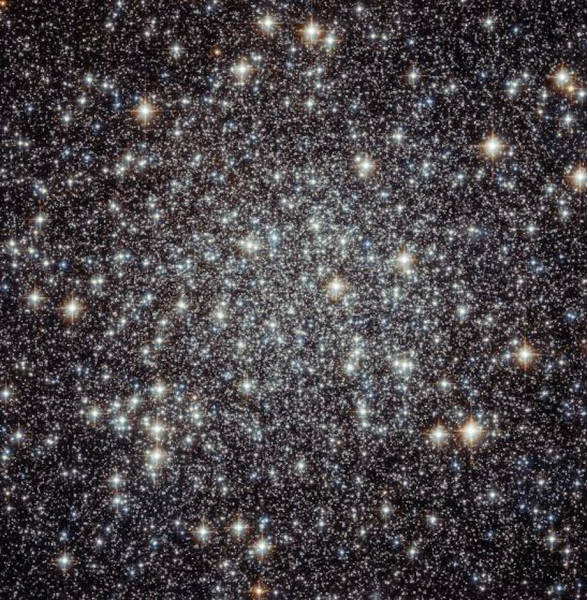 Globular cluster Messier 22 as observed by the Hubble Space Telescope. 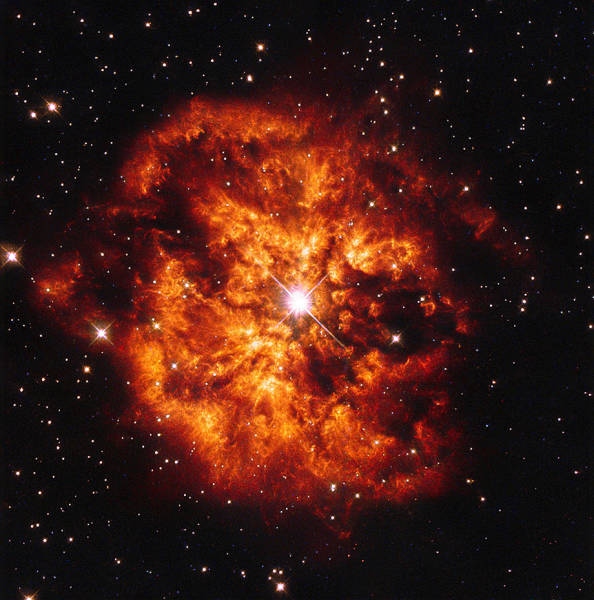 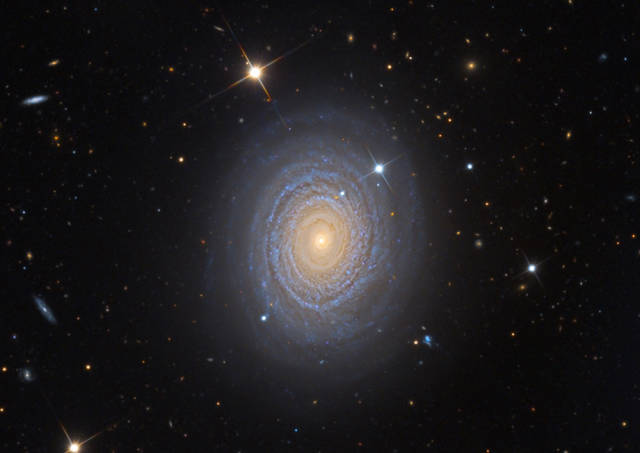 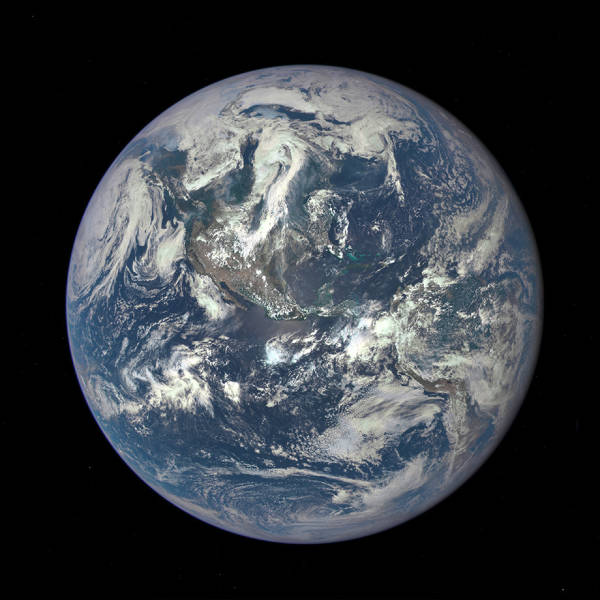 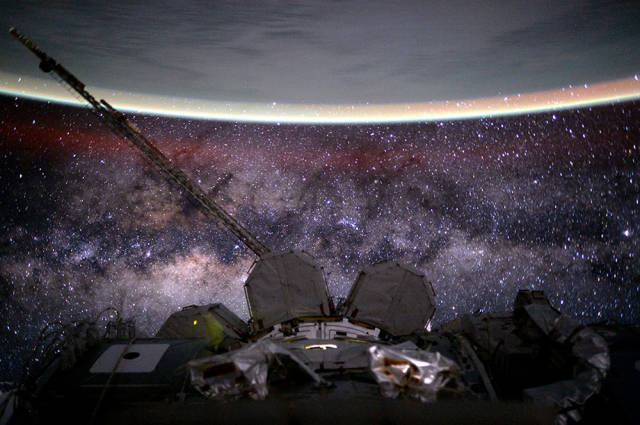 A beautiful view of the Milky Way from astronaut Kjell Lindgren. 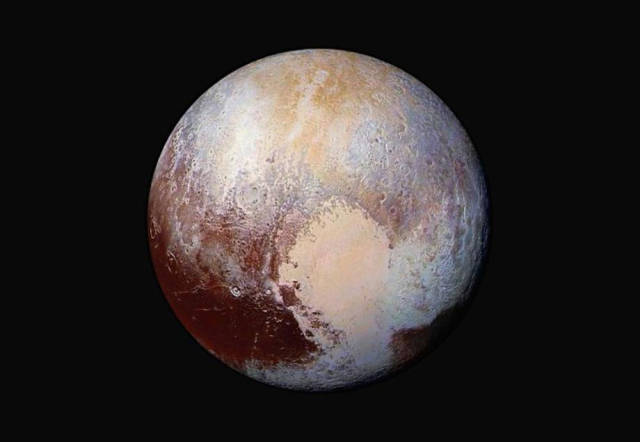 The New Horizons spacecraft’s historic flyby gave us this detailed image of Pluto. 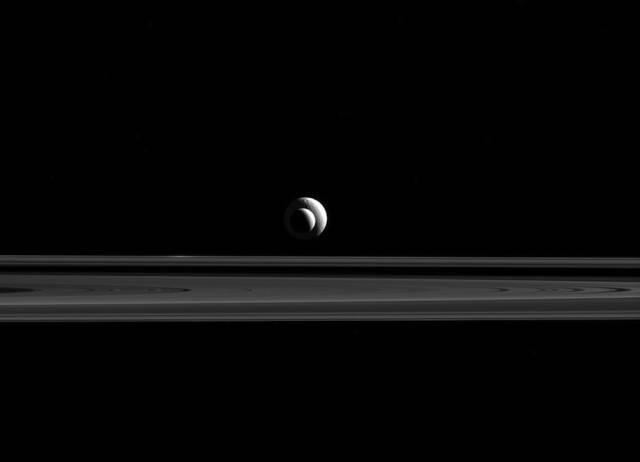 Saturn’s moons Enceladus and Tethys line up in this photo by the Cassini spacecraft. 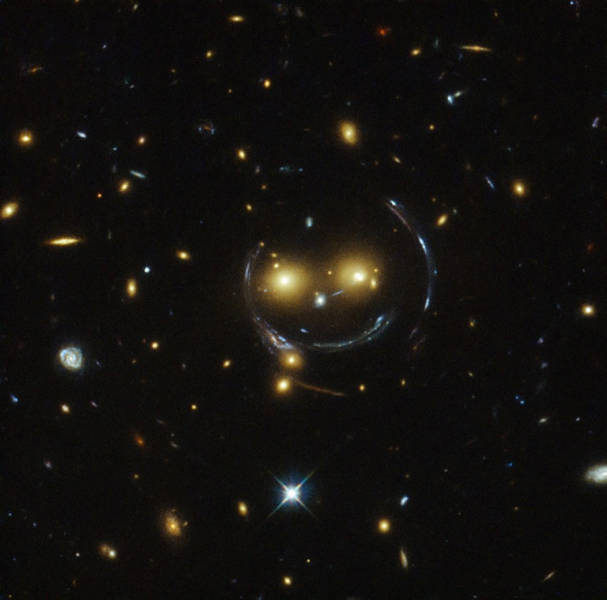 In this photo from the Hubble Space Telescope gravitational lensing caused this group of galaxies to appear as a smiley face. 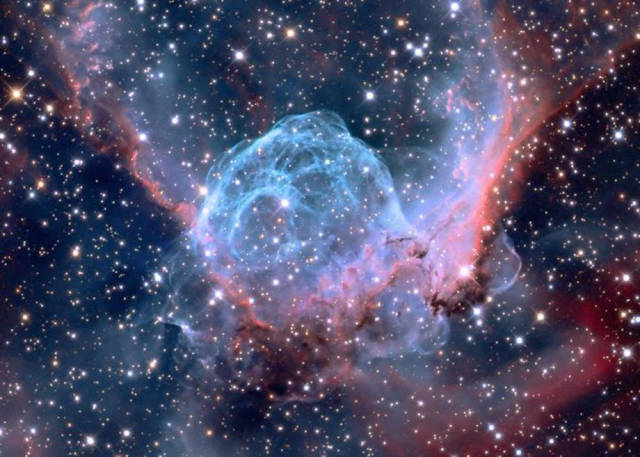 This nebula is named ‘Thor’s Helmet’ and was taken at the Mount Lemmon SkyCenter. 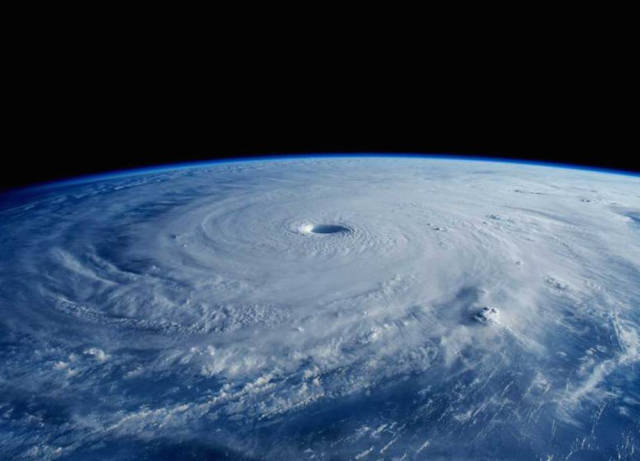 Astronaut Terry Virts took this photo of Super Typhoon Maysak from the ISS. 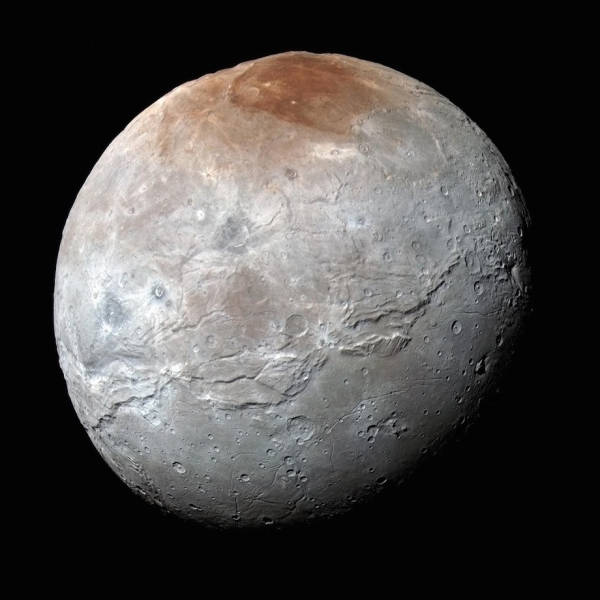 A close up photo of Pluto’s moon Charon taken by the New Horizons spacecraft. 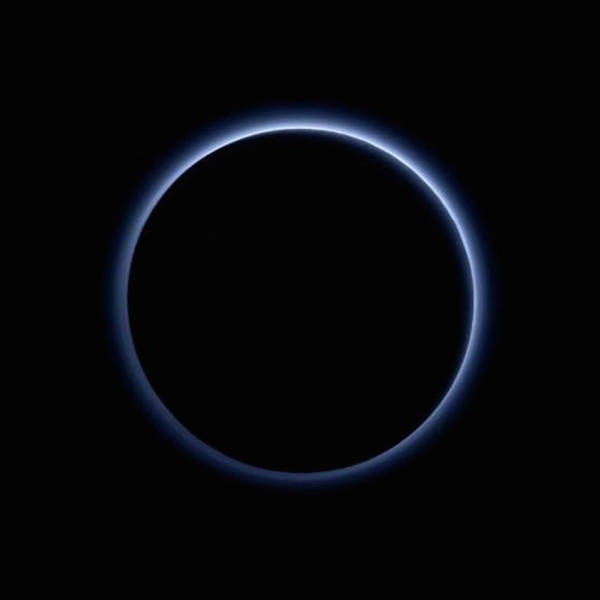 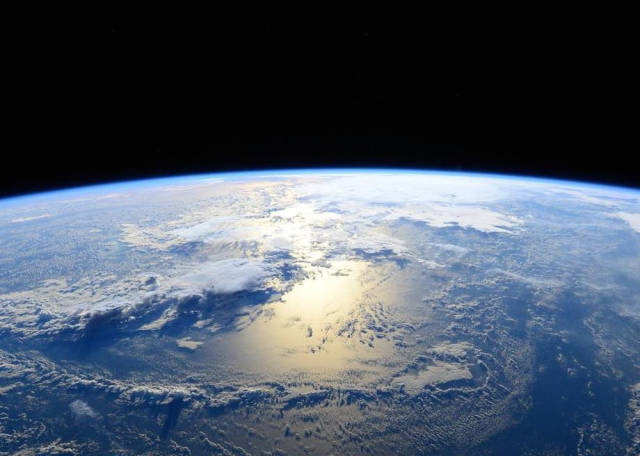 Astronaut Kjell Lindgren gave us this view of Earth. 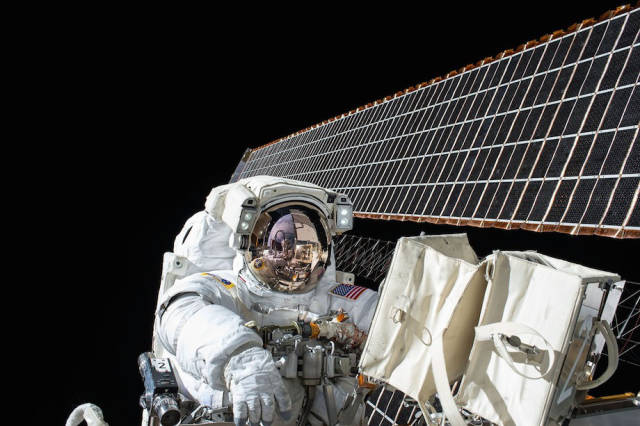 Astronaut Kjell Lindgren took this photograph of Scott Kelly working on the ISS. 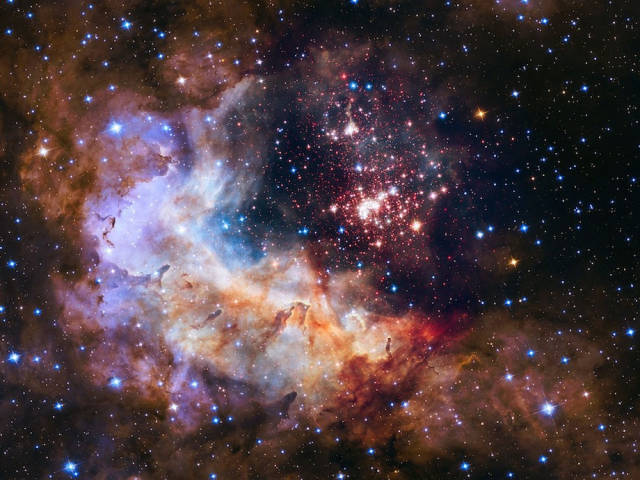 This photo of the Westerlund 2 star cluster was taken by the Hubble Space Telescope as the 25-year anniversary image.

NASA’s Curiosity rover took this photo of the ‘Kimberly’ formation on Mars.

Unknown 5 year s ago
https://youtu.be/Lfkta0IT26w
Reply
How to comment
NO FUCKING RULES!!!