There are cool things going on in the night sky all the time. All you need to do is get away from the city lights and look up. Here are some of the highlights happening this year. 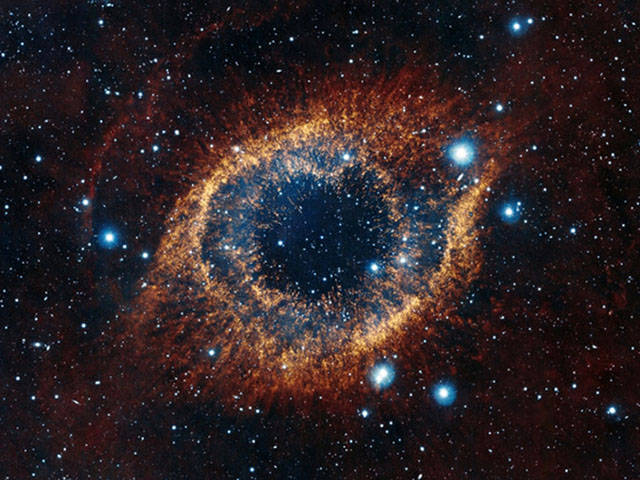 From now until about February 20th, the five bright planets, Mercury, Venus, Mars, Jupiter and Saturn will appear aligned in the sky just before sunrise. 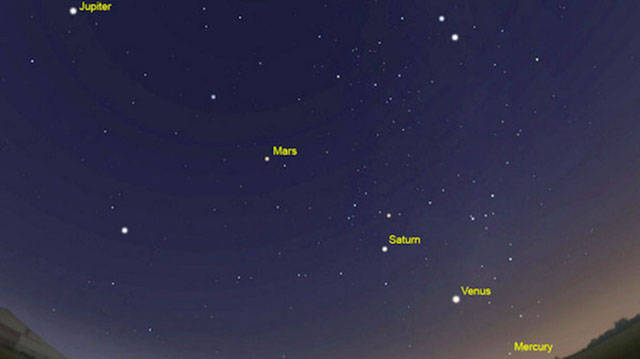 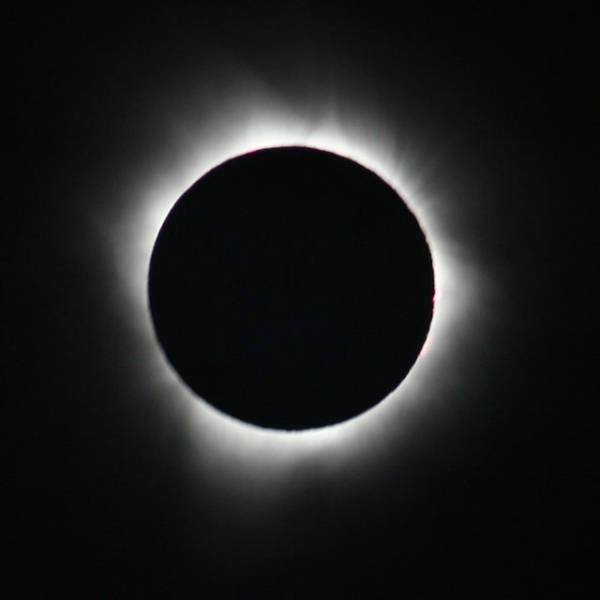 A penumbral lunar eclipse will be visible on March 23. 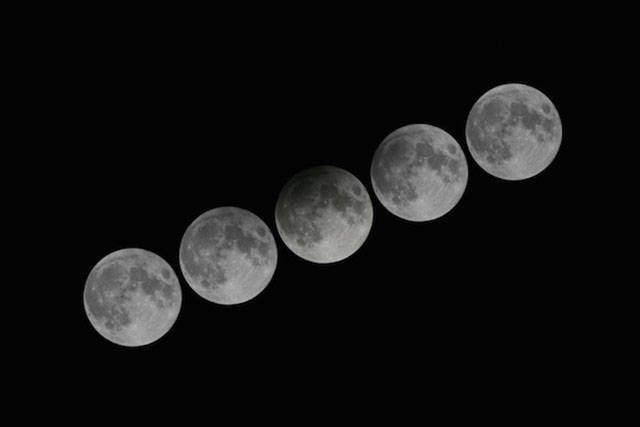 If you have a solar filter for your telescope check out Mercury’s transit across the sun on May 9th. 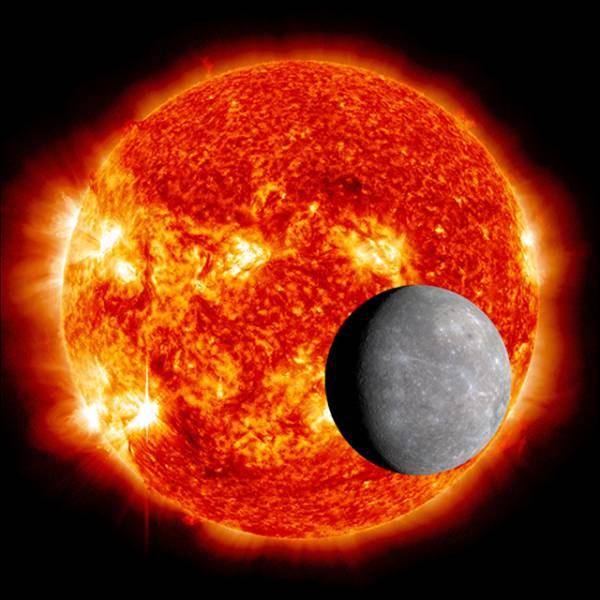 On May 21 we get a Blue Moon with Mars blazing directly below it. 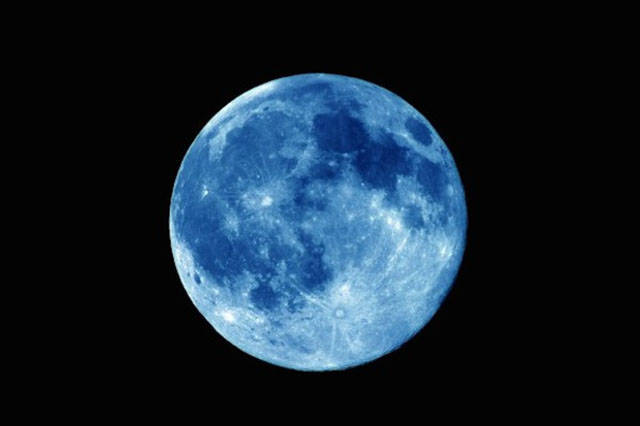 Mars will be in opposition with Earth and shine incredibly bright from May 18th to June 3rd. 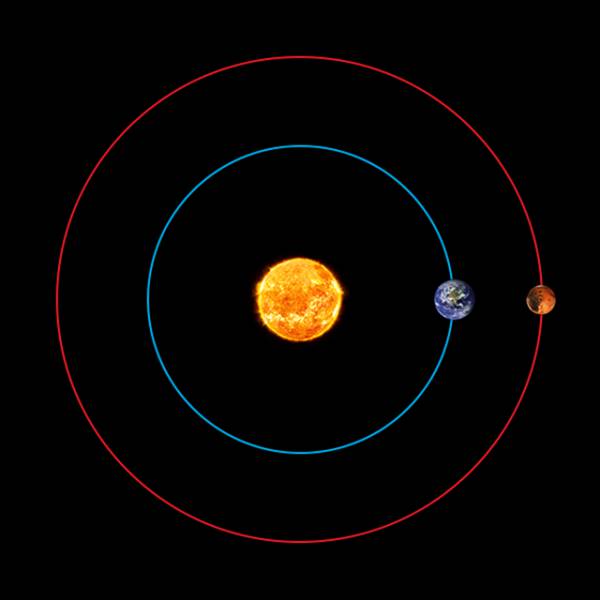 The moon with cross in front of one of the most colorful and bright stars in the sky, Aldebaran on July 29th. 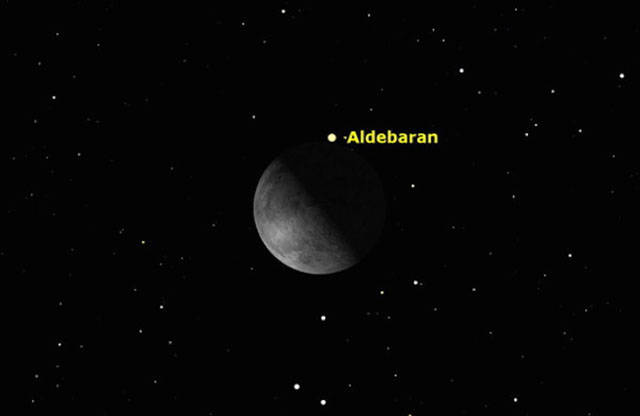 The Perseid Meteor Shower will light up the sky on August 11th and 12th.

On August 28th Venus and Jupiter will appear right next to each other shortly after sunset. 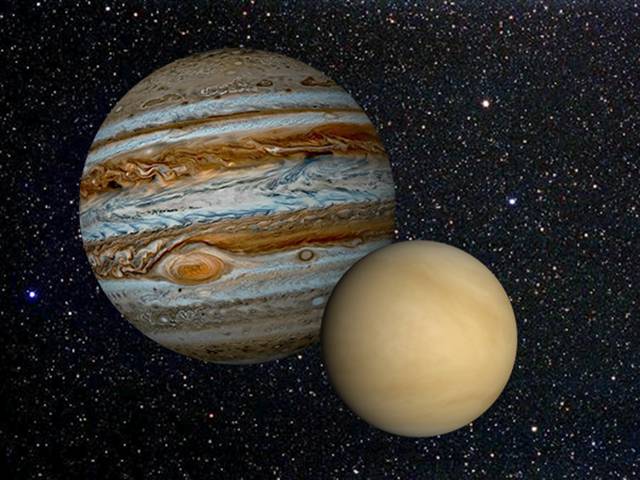 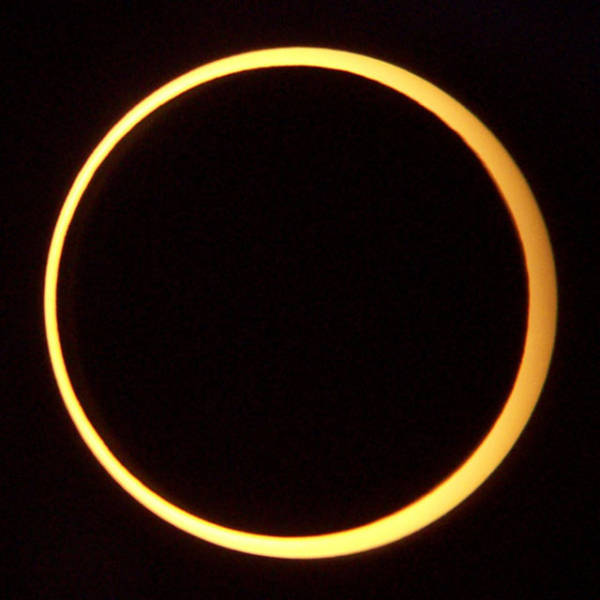 A supermoon will shine big and bright on November 14th. 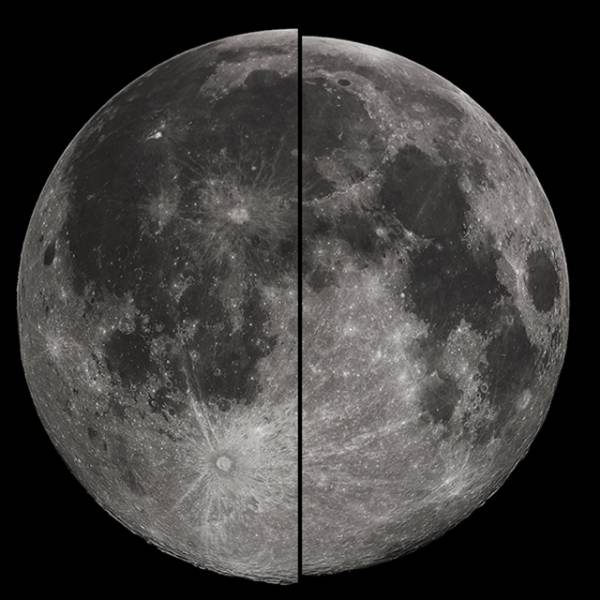 The Geminid Meteor Shower is our grand finale on December 14th.