O.J. Simpson almost played the Terminator, but James Cameron thought his persona was “too pleasant” to portray such a dark character.

The sound of the velociraptors communicating with each other in Jurassic Park is actually the sound of tortoises mating. 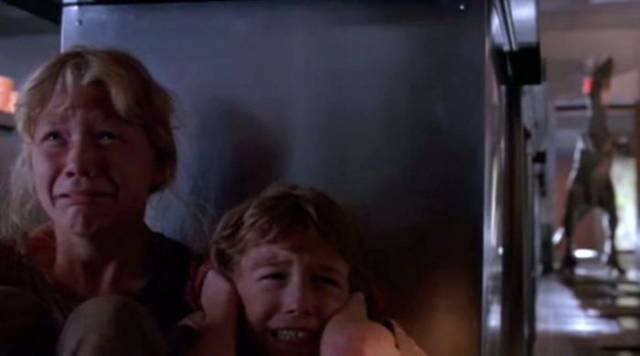 Psycho was released in black and white because Hitchcock kept receiving backlash about the shower scene being too gory.

The big scene in Pulp Fiction where Vincent stabs Mia in the heart with a needle was actually shot in reverse. So really, John Travolta was pulling the needle out of her. 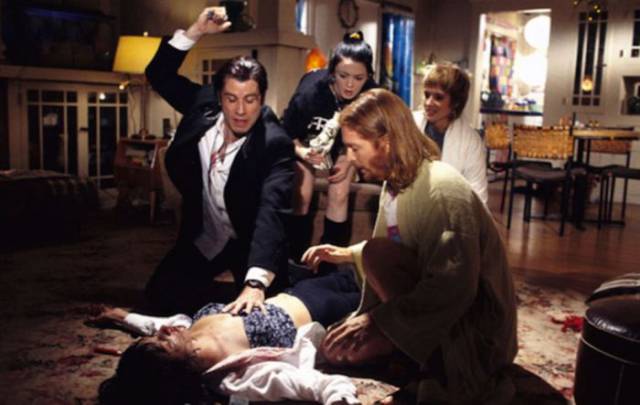 The burning-of-Atlanta scene in Gone With the Wind was created by setting fire to old sets found on the MGM lot.

While filming Poltergeist, Robbie truly got choked during a take by the robot clown doll — it wasn’t until the boy turned purple that Spielberg realized what was actually happening.

In Django Unchained, there’s a scene where Leo DiCaprio smashes a glass in a fit of rage, causing his hand to bleed. This was an accident, but Tarantino kept it in the movie.

Silent Hill’s locale is based on a real place: Centralia, Pennsylvania. It’s mostly abandoned, but anyone who’s ever visited confirms it’s really unsettling.

Gregory Peck took his role in 1976’s The Omen as a way to work out his “personal demons” — his son had committed suicide right before he auditioned.

The stunt double for Daniel Radcliffe was paralyzed in the last Harry Potter movie, so Daniel created a fundraiser to pay for his college education.

In The Hangover, Ed Helms is ACTUALLY missing a tooth. He got a permanent implant when he was a teenager, so his dentist removed his implant for filming.

In The Wizard of Oz, the Wicked Witch of the West was severely burned by a flame in the scene where she is leaving Munchkinland after confronting Dorothy.

Judith Barsi, the 10-year-old girl who played Anne-Marie in All Dogs Go to Heaven, passed away tragically before the film was released.

When Alex is being dunked repeatedly in A Clockwork Orange, there was an air tube underwater for him to breathe through — however, it got clogged, so all of his struggles were him actually drowning.

Scream was somewhat based on a real ’90s Florida murder spree.

During the chestbuster scene in Alien, the actors didn’t know what was about to happen, so their absolutely horrified reactions are real. 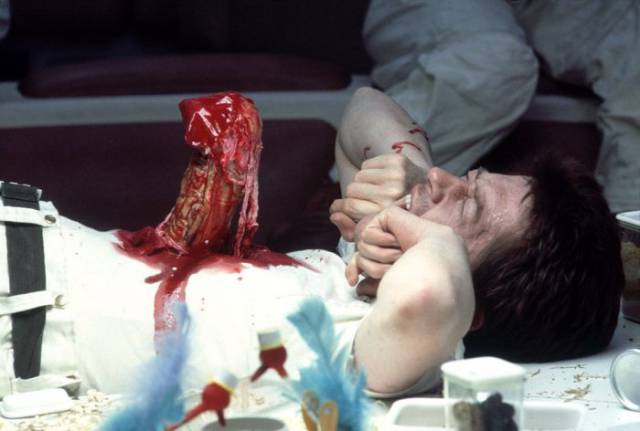 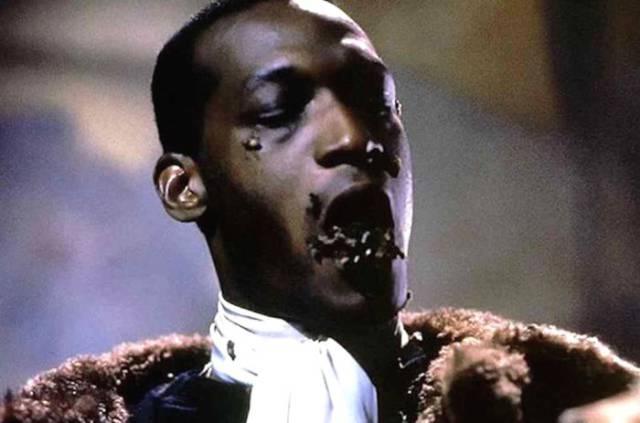 The voice of Boo from Monsters, Inc., Mary Gibbs, was just a toddler during production. The crew couldn’t get her to sit still and read her lines, so they had her play in the studio while following her around with a mic. 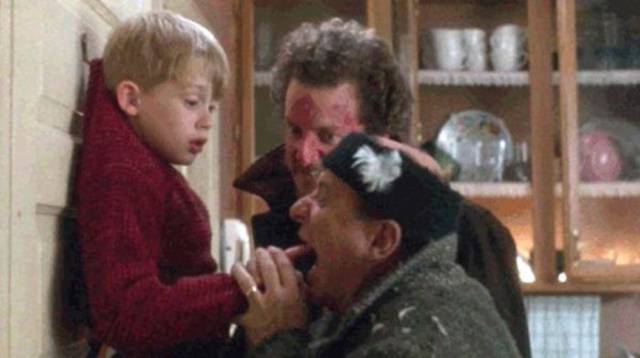 ET and Poltergeist were originally supposed to be the same movie, called Night Skies.

Will Ferrell’s reactions during the jack-in-the-box scene in Elf were totally real — the director surprised him every time he played with one of the toys by using a remote control. 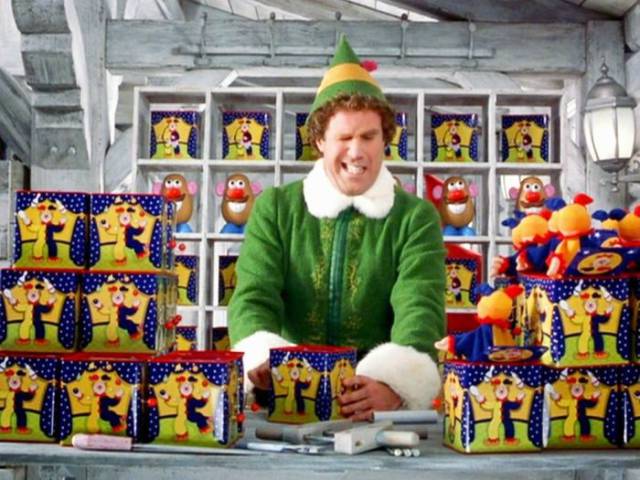 And Jack Nicholson pulled a real gun on Leo DiCaprio in The Departed, even though it wasn’t in the script. He thought the scene wasn’t intense enough initially. 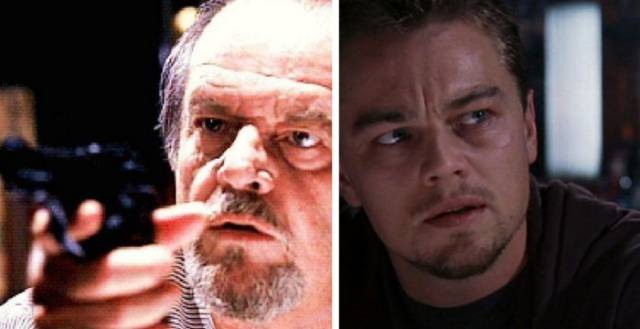