Joanna Palani is a 23-year-old of Kurdish -Iranian origin from Denmark who went to Syria fighting ISIS. She said: "ISIS fighters are very easy to kill."

Palani was born in a refugee camp in Iraq but some time later her family fled to Denmark where she could have a normal childhood. By the age of 9 she had already learned to shoot her first rifle. 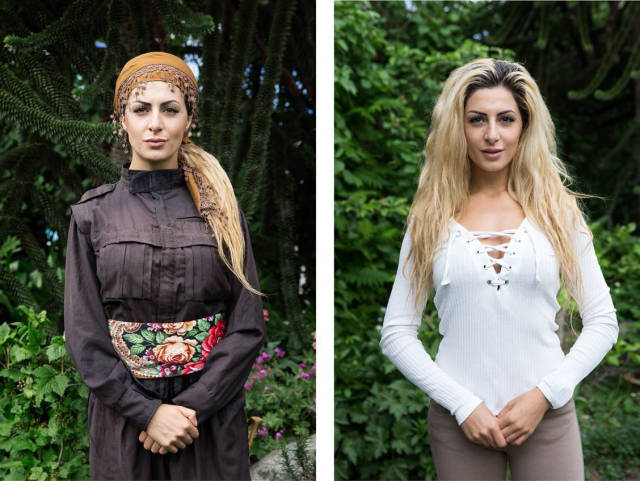 When ISIS came to Syria, Joanna was studying in college but decided to drop out and join the fight against the Islamic State. 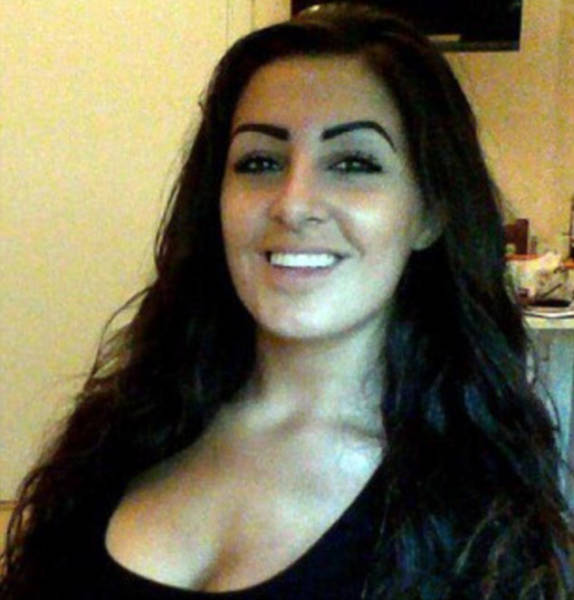 One of her  badass acts was in 2015 when she helped to liberate a village controlled by ISIS. A large group of kids there was abused by ISIS militants, so Palani helped them to break free and escape. 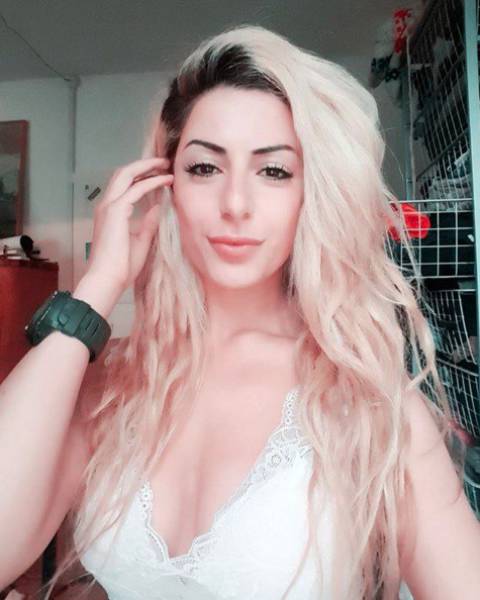 But her military career was put to an end by Danish authorities who confiscated her passport. Until she can return fighting again, she's back in college and supplies Instagram with beautiful photos of her. And we are grateful for that ;) 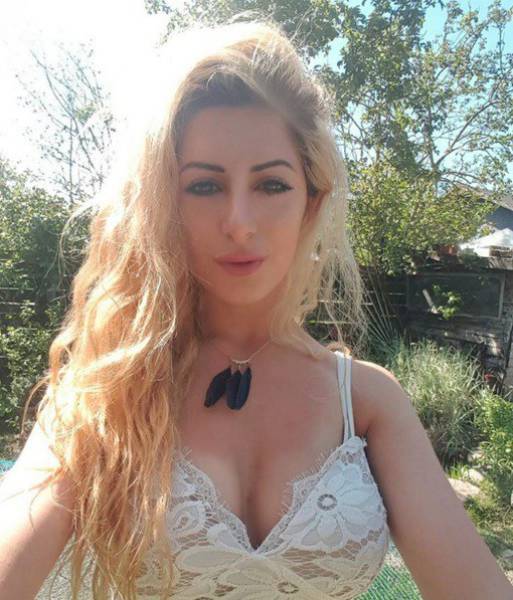 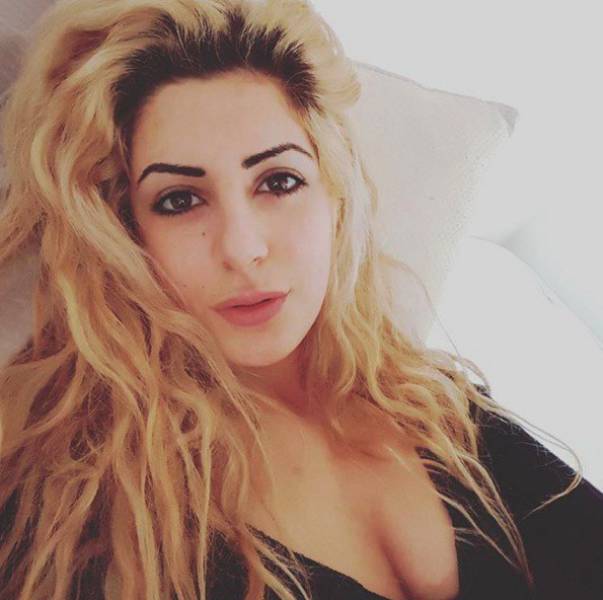 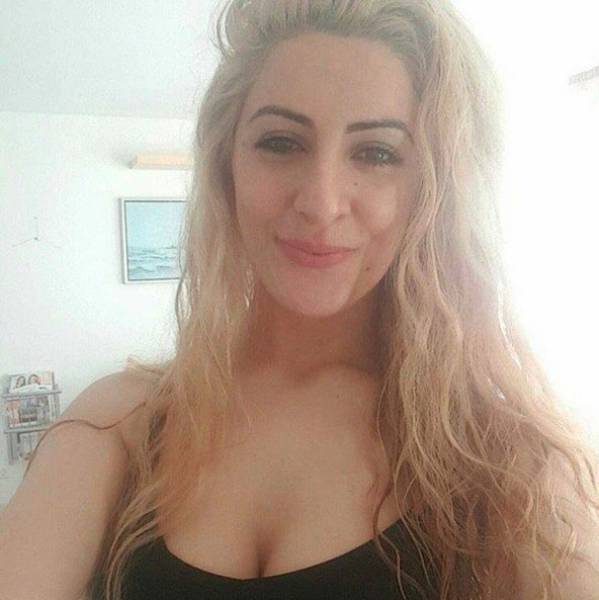 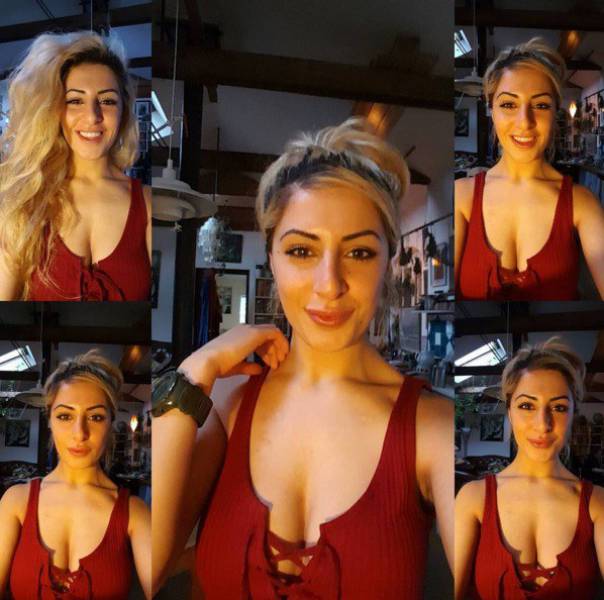 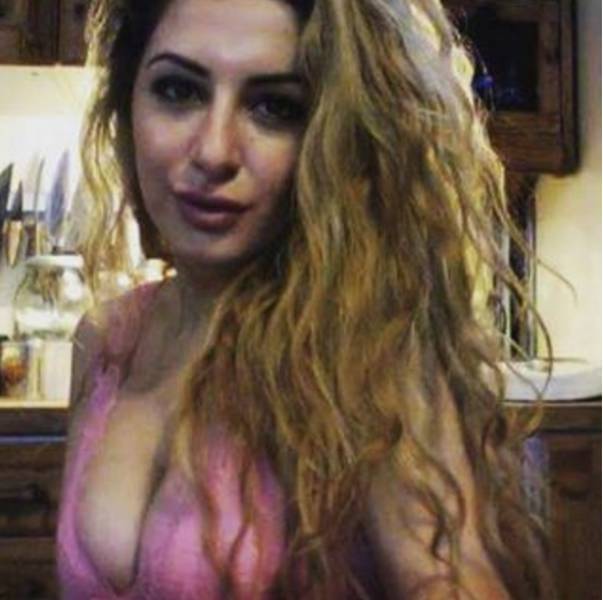 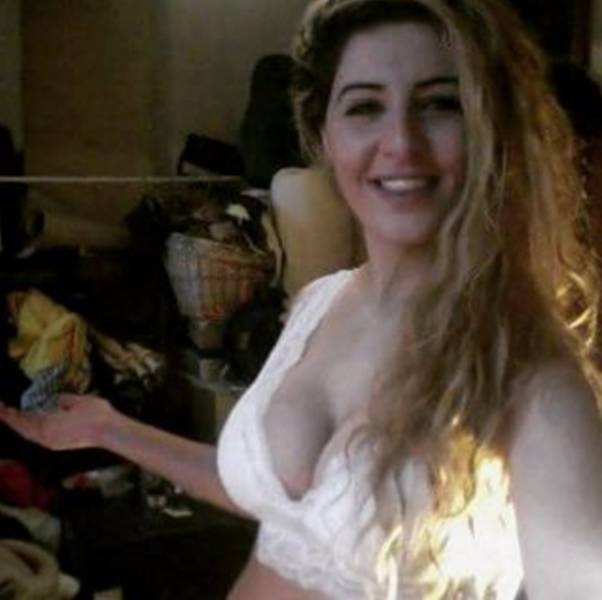 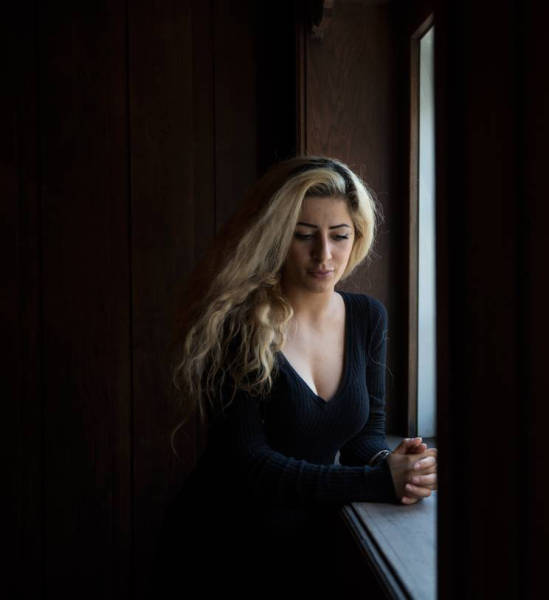 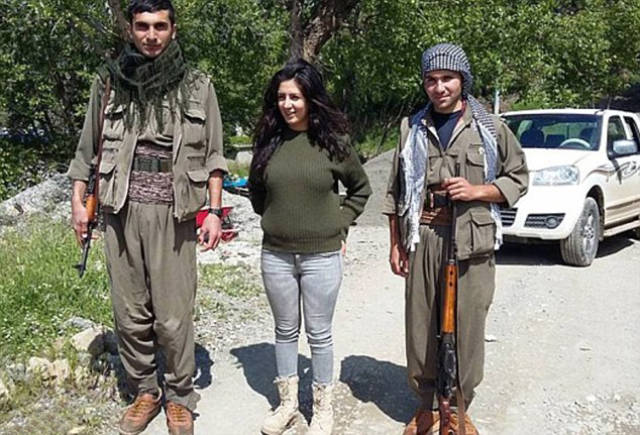 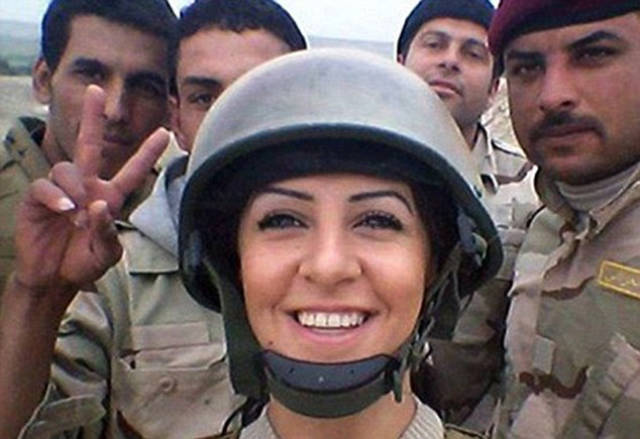 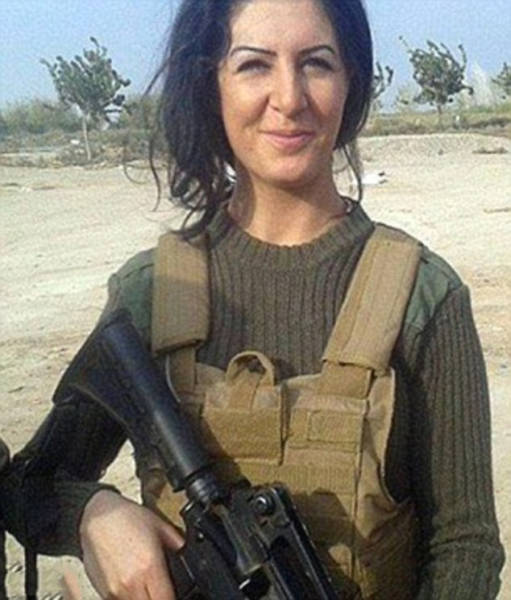 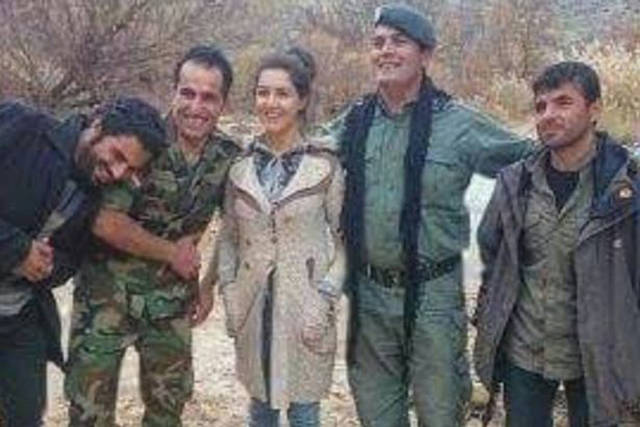 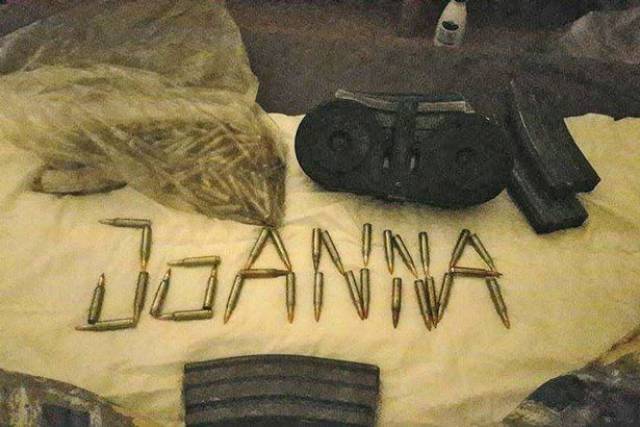 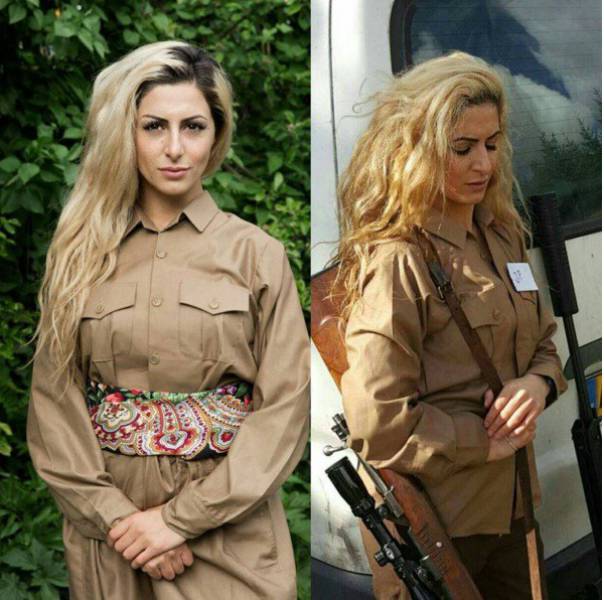 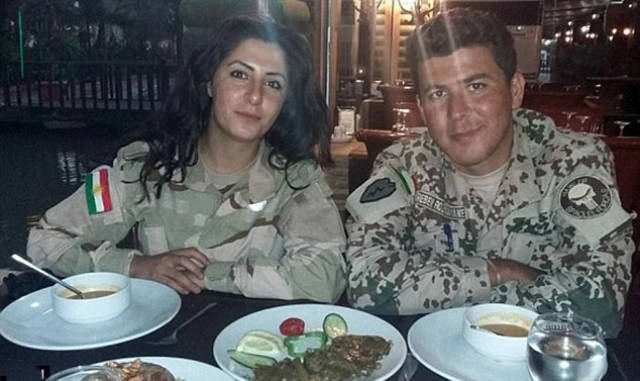 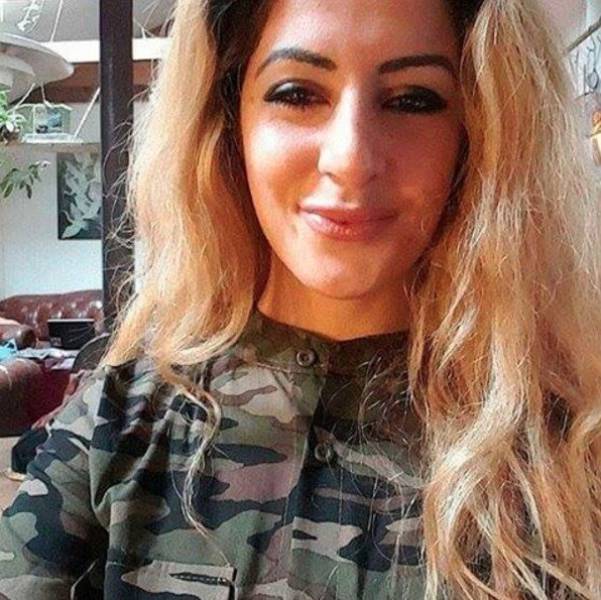