The Most Beautiful Wrestler Girls Ever 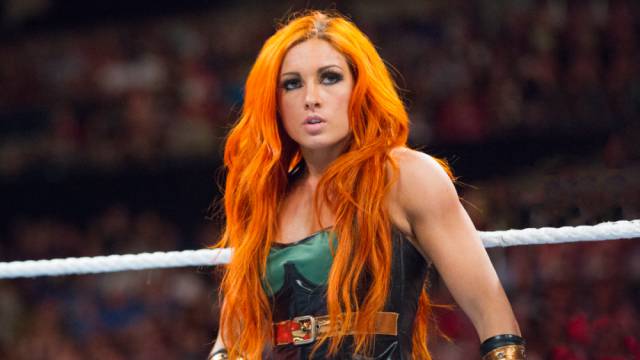 The Irish Lasskicker is evolving as a wrestler at a rapid rate regardless of where WWE throws her, and she manages to defy physics by looking both hotter and cooler with every step of the metamorphosis. 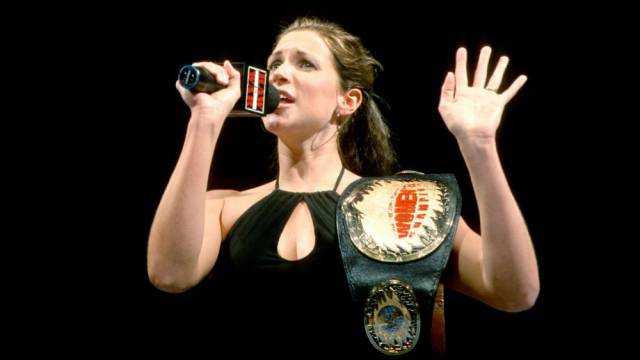 Stephanie sits atop WWE headquarters on her throne with Triple H, but we believe she’s hired plenty of women far more beautiful than she is. Of course, she’s still a billion dollar babe, herself. 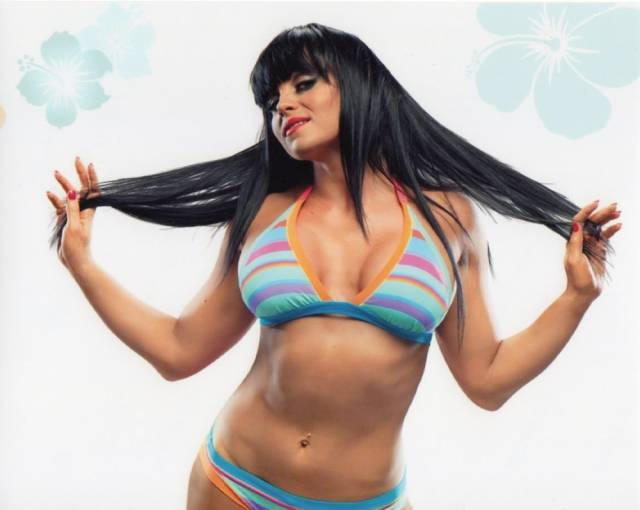 The leather-clad Lithuanian disappeared from WWE several years ago, and her fashion sense has been sorely missed. 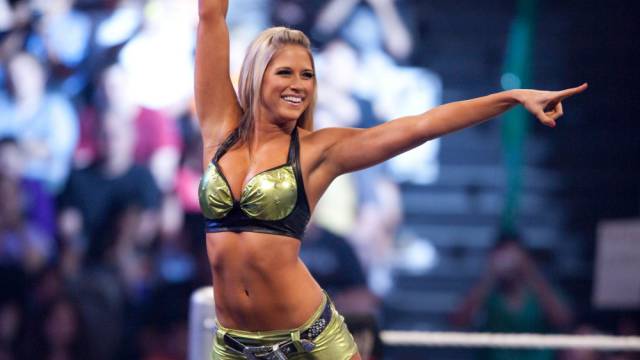 The extreme exhibitionist looked so nice they had to name her twice. 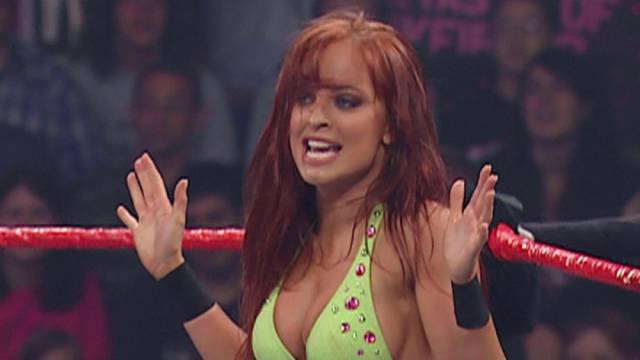 The winner of the first televised diva search may not have lasted too long in WWE, but there’s a reason so many fans voted for her in the first place. 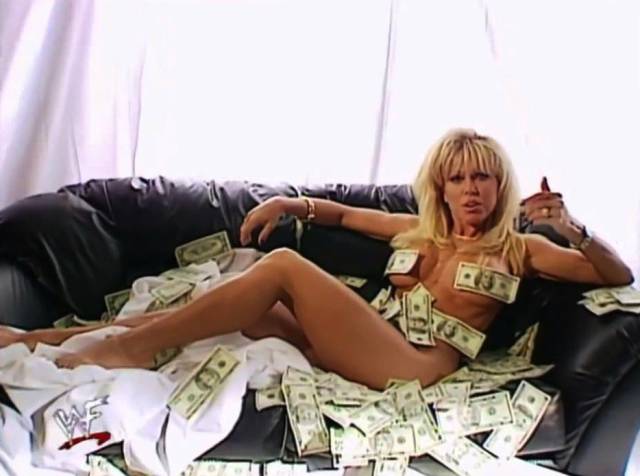 Terri was a pretty mean sister, and it’s simple nature that most men wish they had the gold to please her. 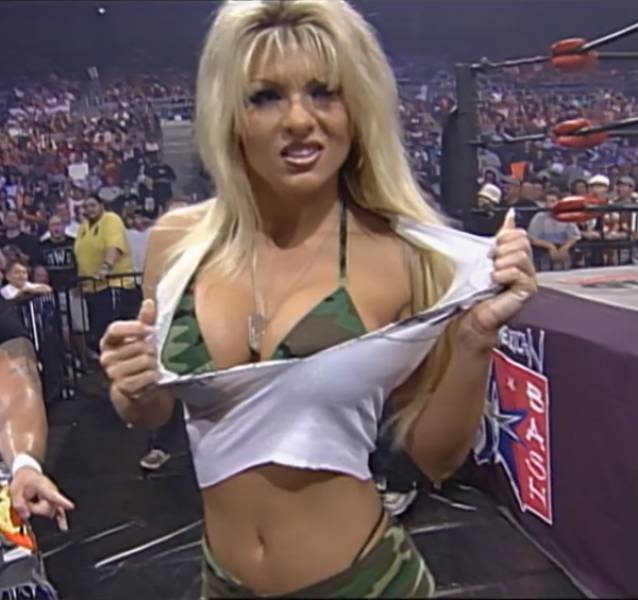 Misfits In Action was a terrible stable made primarily of puns so bad they ruined careers. Still, it was almost worth it, if only because it introduced the world to Major Gunns. 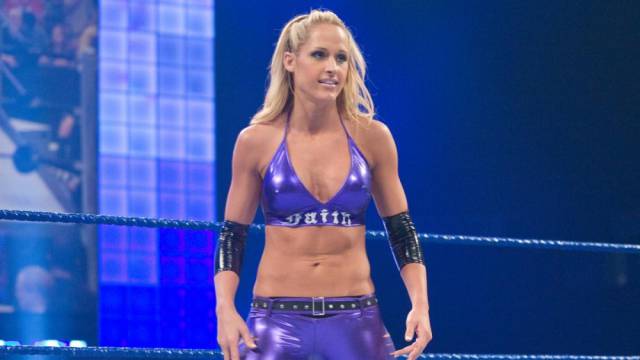 The bullying angle was far from cool, but at least Michelle looked good enough to raise the dead while reading terrible insults. 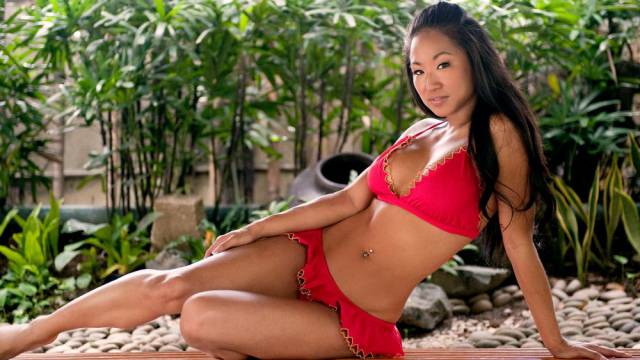 It makes sense Gail Kim does better in TNA than she did in WWE. One look at her and anyone could tell she’s a knockout.

Her dad may have been the cure for insomnia, but Torrie is more than capable of keeping us awake. 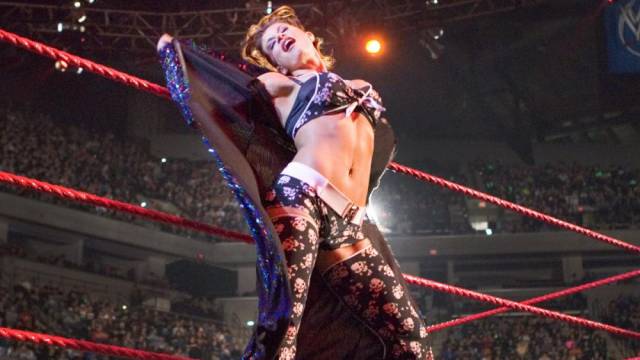 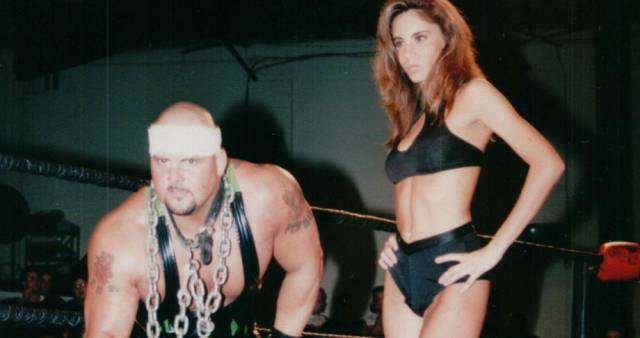 The Queen of Extreme typically only liked guys with gold, but now that ECW is out of business and she’ll need to open her dating pool to include non-champions, maybe we have a chance. 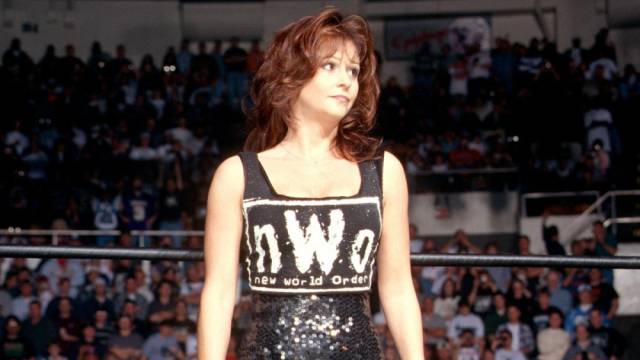 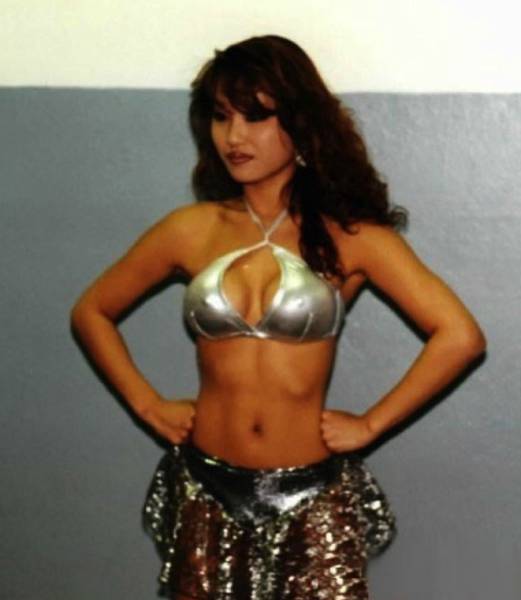 Her name might’ve been a little bit on the nose, but we’ll hardcore, we’ll take her anyway. 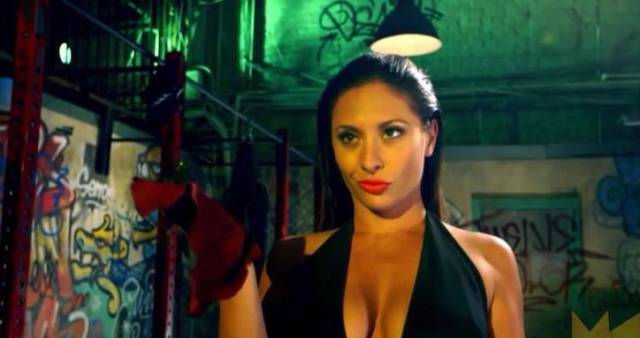 Getting an ass kicking from Mil Muertes is definitely worth it if we get the lick of death from Catrina afterwards. 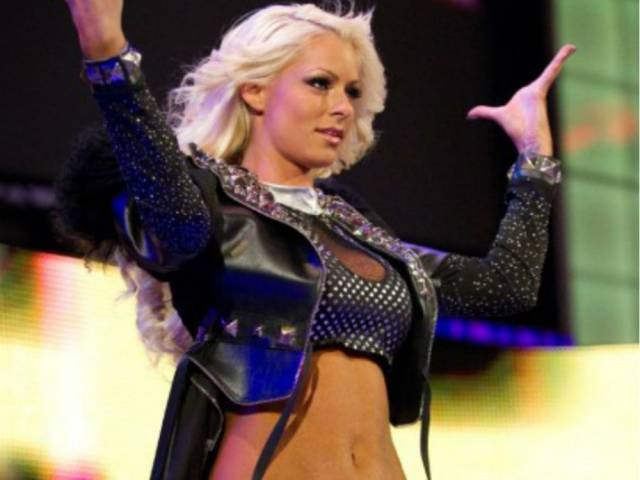 The jury is still out on The Miz, but his wife is awesome. 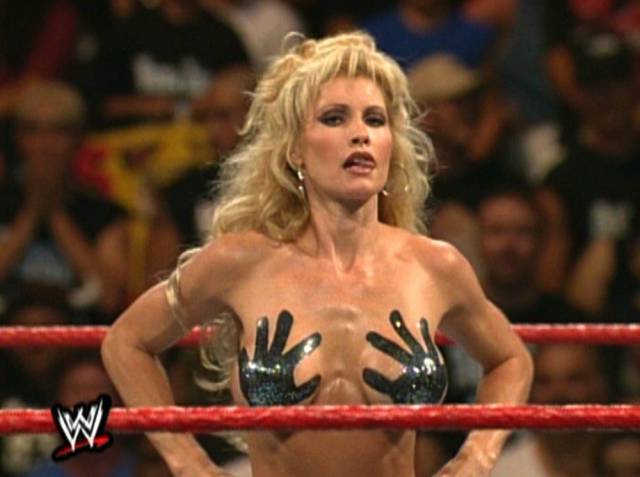 Let’s hope Brock Lesnar isn’t mad his wife isn’t number 1. Or that she’s on the list at all. We’re so sorry, Brock. Don’t hurt us. 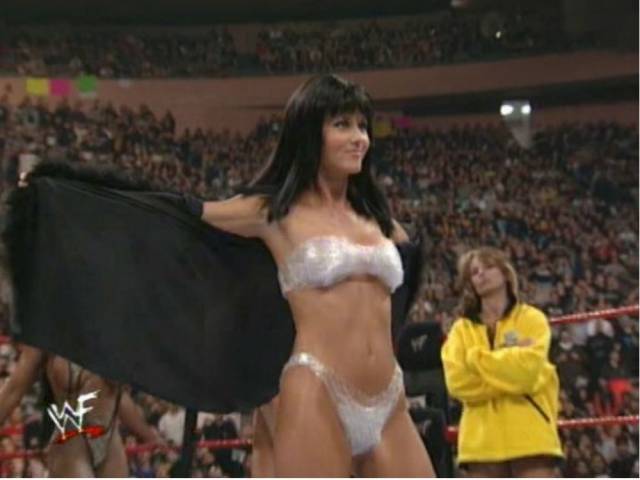 The Kat was the first woman ever to intentionally appear topless on WWE television, and thus is unlikely ever to return to TV. Damn the Right to Censor! 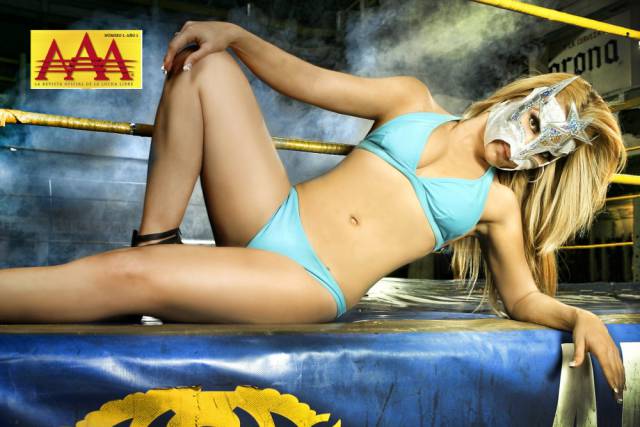 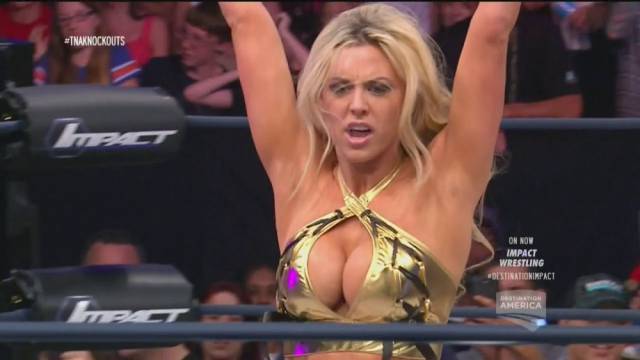 Terrell left wrestling for religious reasons in early 2016, but that hasn’t stopped her from being a total knockout. 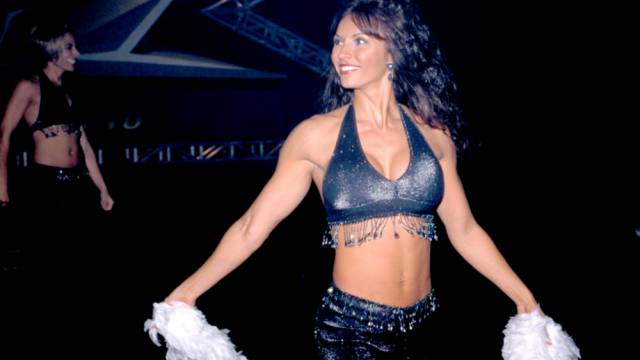 Forget DDP, Kimberly’s the one we always hoped would make us feel the bang. 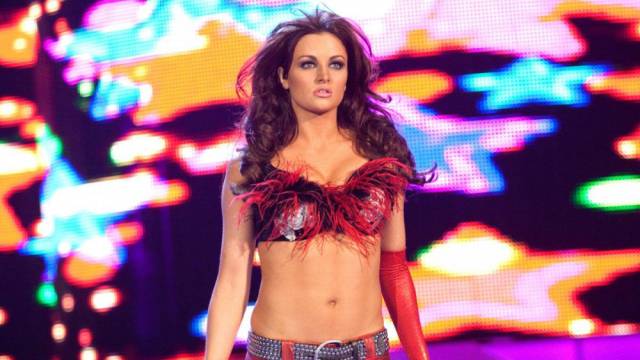 Fans think Maria’s still getting better every year as she passes her first decade in the business, but the really impressive thing is that she keeps getting hotter, too. 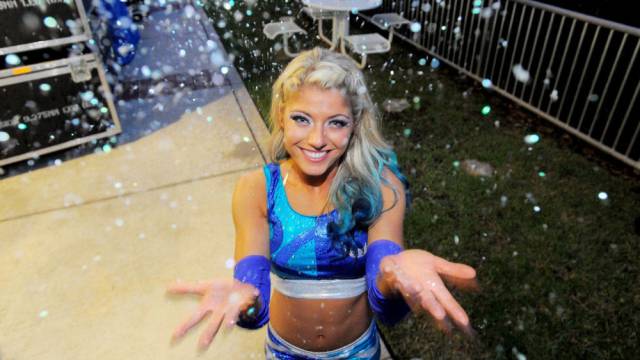 There are plenty of reasons to watch NXT, but if you stopped watching now that Alexa moved up to SmackDown, we kind of get it. 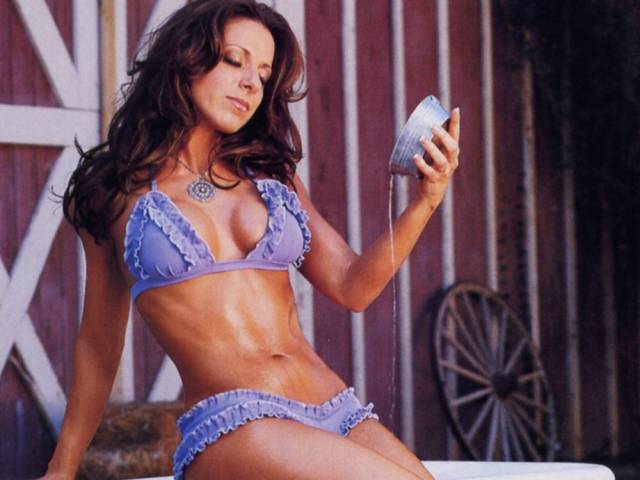 Dawn Marie was fired from WWE when she was pregnant, and suffered one of the worst storylines in history with Al Wilson, but ECW fans at least got to see her true talents. And assets. 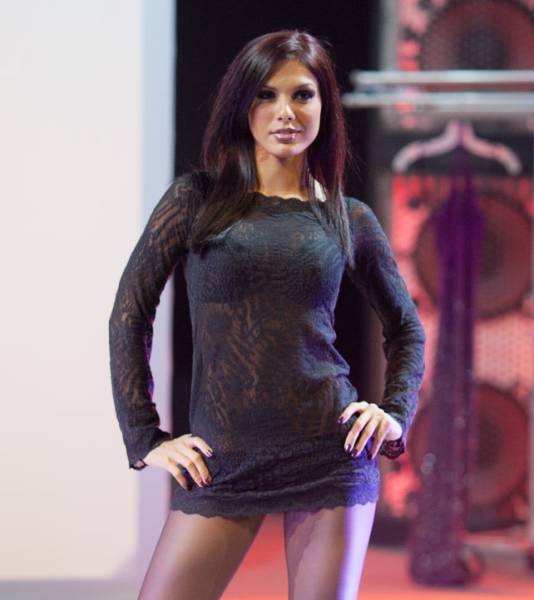 Carmella only lasted a few months in professional wrestling, but we’ll never forget what the other females in WWE at the time thought of her. We can’t reprint it without censoring every word, though, so why bother. 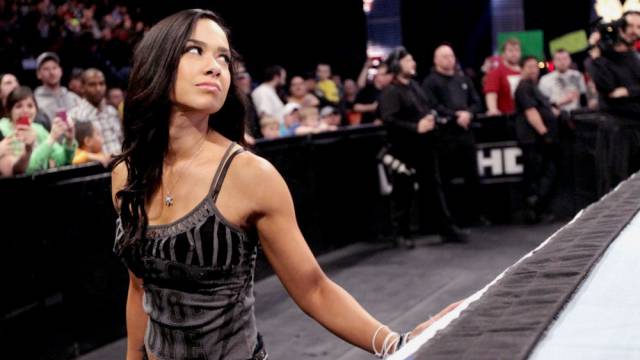 AJ Lee was blackballed from WWE after she tweeted at Stephanie McMahon demanding equal rights for female superstars, but that hasn’t stopped her from smiling. 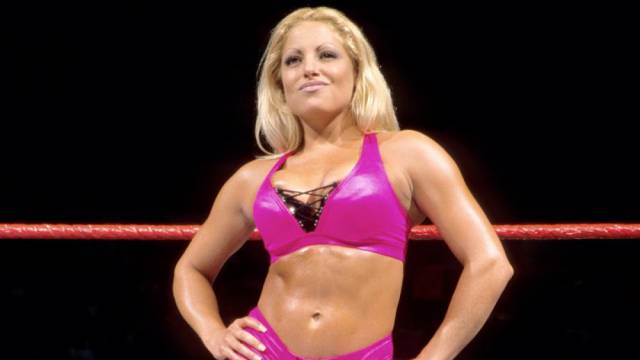 Stratusfaction was always guaranteed with the woman who predicted the diva’s revolution. 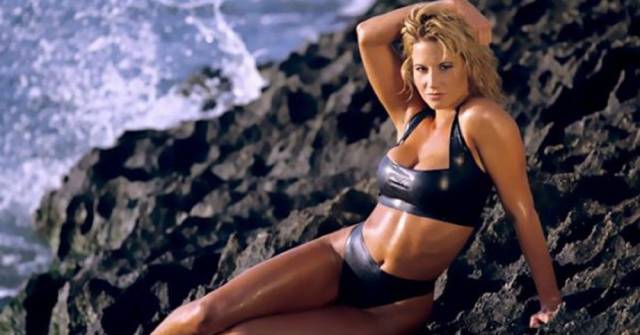 Sunny goes further off the rails with each passing year, but everyone knows there was a point they wanted the original diva. 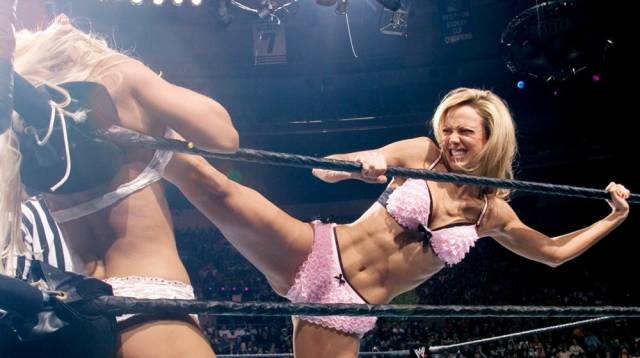 Stacy left wrestling to become an actress who danced with the stars, but fans never forgot the weapon of mass seduction. 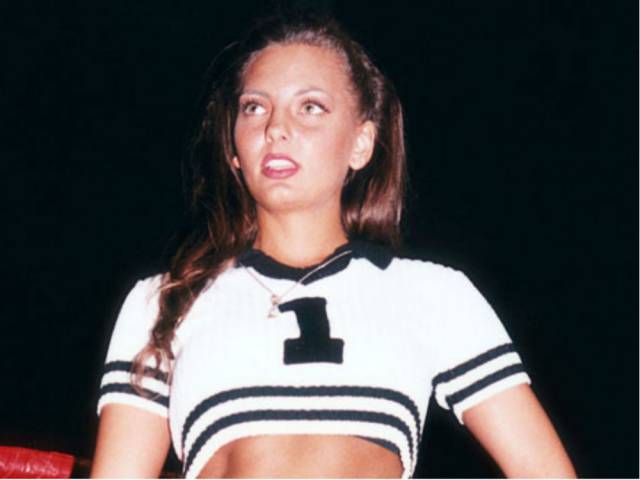 Tommy Dreamer is one lucky Innovator of Violence. We totally understand why Raven could never get over her.