I can feel the pain by only looking at these pics... 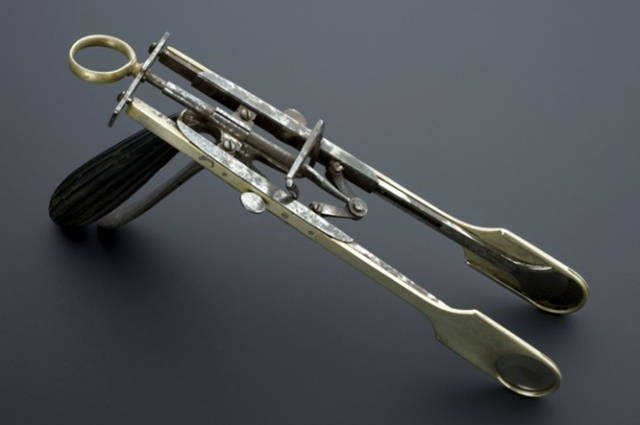 Surgeons didn't look like the doctors we are accustomed to seeing today. The blades and knifes they used for surgeries looked more like torture devices or barbers' tools. 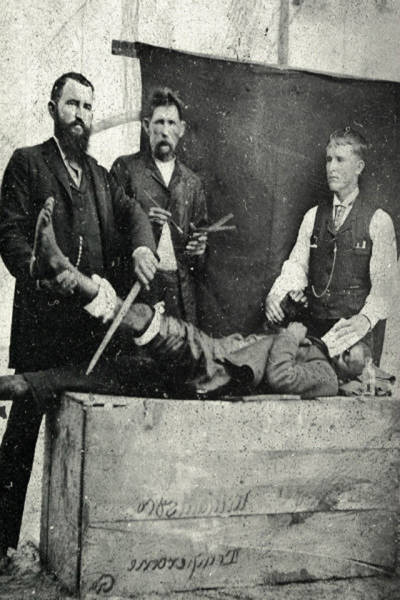 The trephine was a hand-powered drill used in the 1800's. The spikes in the cylinder was used to hold the blade in place while the middle blade cut into the skull. 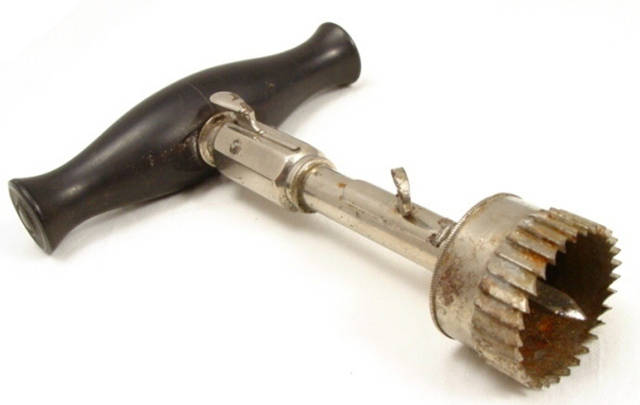 Amputation knives were popular during the Victorian age. To stop the spread of disease and infection, doctors often felt the only option was to amputate. Surgeons usually made a circular cut through skin and muscle to get to the bone. A flap of skin was left to cover the stump. 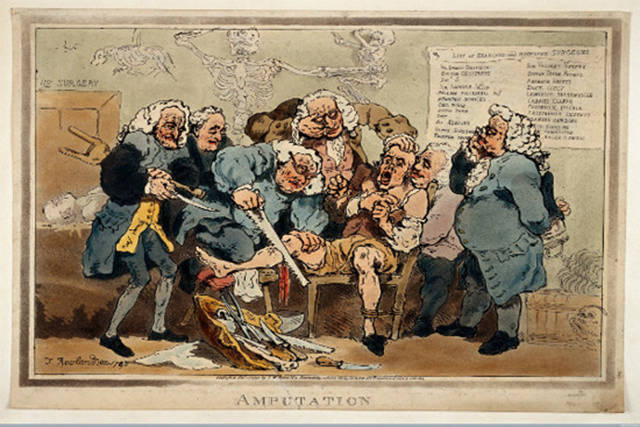 A bistoury cache is a French term meaning hidden knife. The instrument was used in the 1800's to surgically open internal organs. This device was also used to remove bladder and kidney stones. The device was used as a plunger, inserted into the body. Once in the wanted position, the blade was opened to open cavities, cut tissues, and organs. 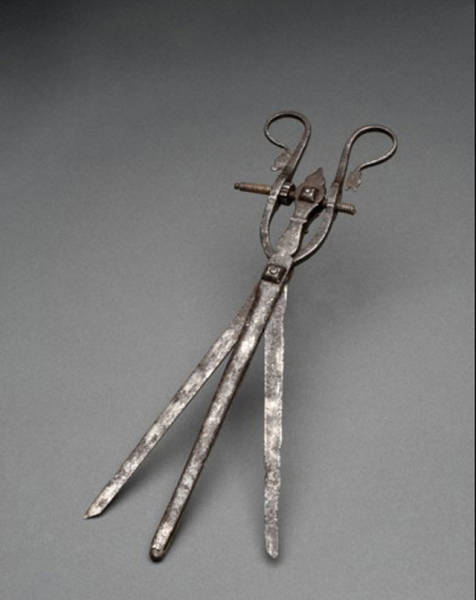 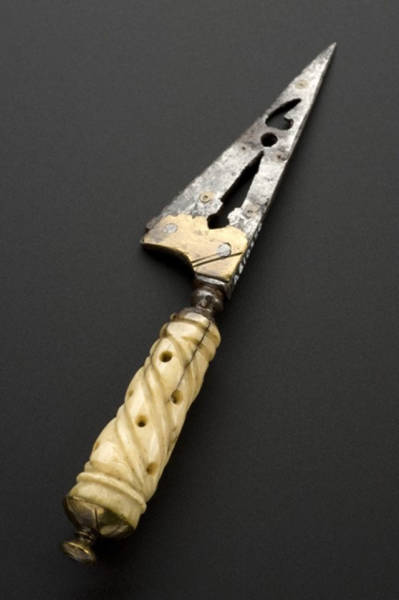 Amputation was a popular practice during WWI when soldiers were wounded. Patients limbs were surgically removed instead of removing bullets to avoid infection and excessive bleeding. 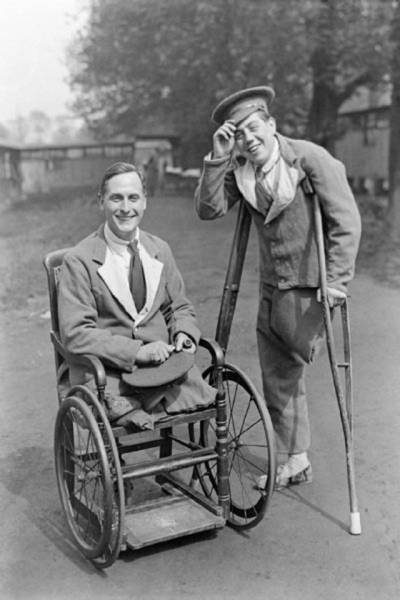 The lithotome was used to cut the bladder to remove stones from the 1740's to the 1830's. The long shaft had a blade that would be inserted into the bladder. Once in position the spring handle would release the blade to remove the stones. 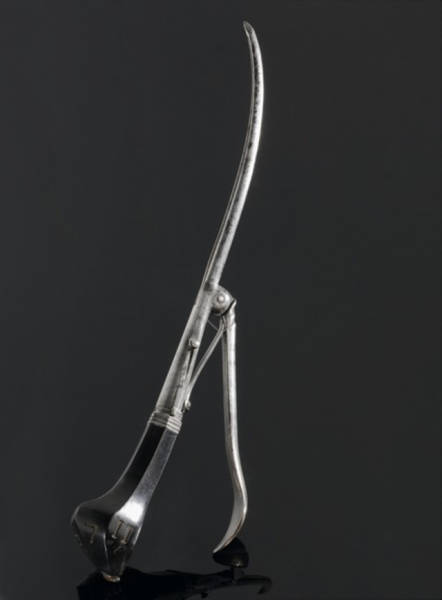 The crank saw was used from the 1830's to the 1860's. The saw came with sharp blades used to cut through the skull to perform brain surgery. 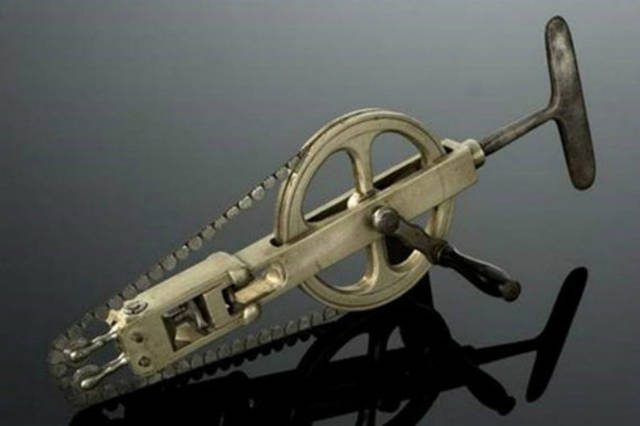 Rather than cauterize and area of the body to stop the bleeding, surgeons opted to use a limb vice. This device was tied around the wound and yanked hard to stop the patient from bleeding to death. To say it was painful would be an understatement. 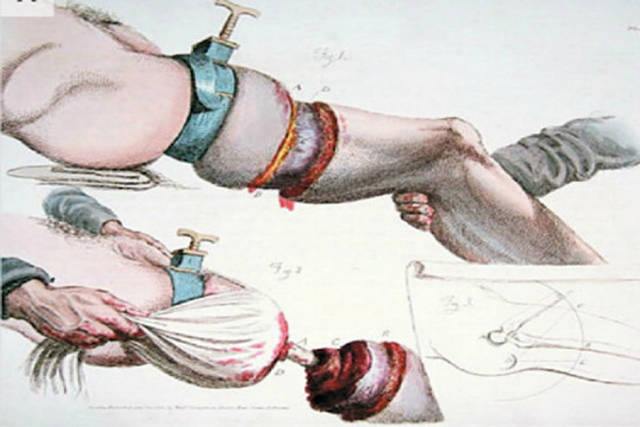 The bone saw was used to cut through bones during surgery. The large handle was necessary for surgeons to cut through the thickness of skin and bone. 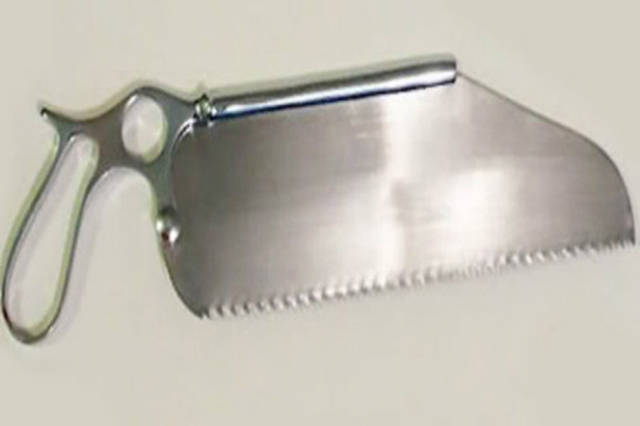 The lithotomy crutch was used in England from 1860 to 1904 to remove bladder and kidney stones. Patients would lie back on the operating table with their buttocks lying at the end. The hips and knees were locked in position using the crutch. 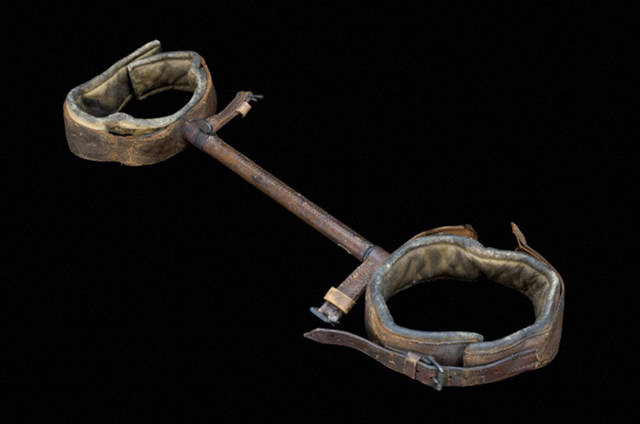 The cervical dilator was commonly used in the 1800' to help a woman during labour. The handle was used to increase the pressure to dilate a woman's cervix. The instrument stopped being used as it often caused the cervix to tear. 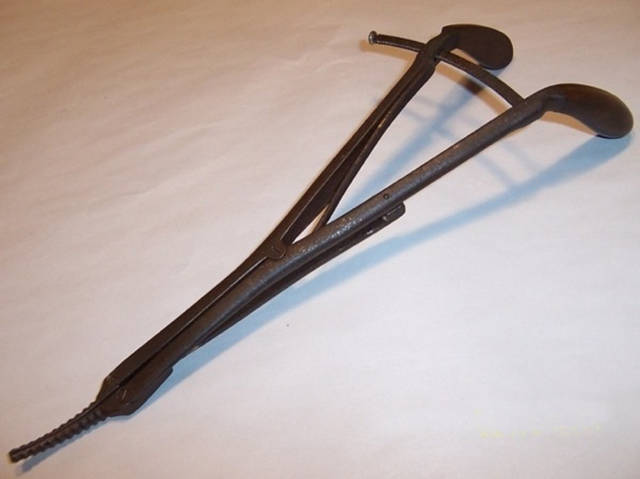 Patients suffering from cancer in the tongue had to have parts or all of it removed. At the time, doctors only had this option to stop the spread of cancer. The surgery was so extreme and painful, patients chose to die from cancer rather than go through the procedure. 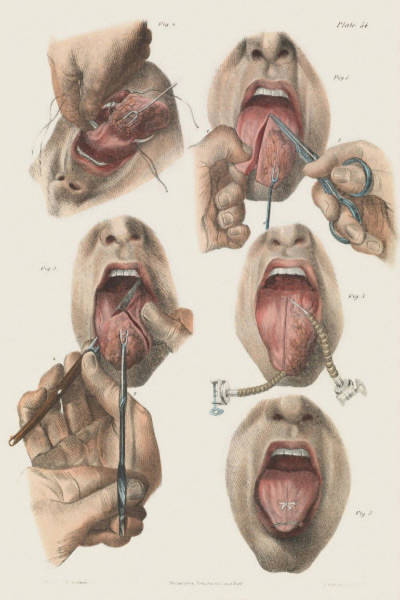