Cazandra Zetterberg, 19, from Sweden, decided to fight her anorexia after she saw her little sister bursting into tears when she was taken to the hospital. Cazandra weighed 37 kg (81 pounds), she was so weak her body temperature dropped to 34°C from 37°C. Doctors said that she had only two days to live before her body shuts down completely. 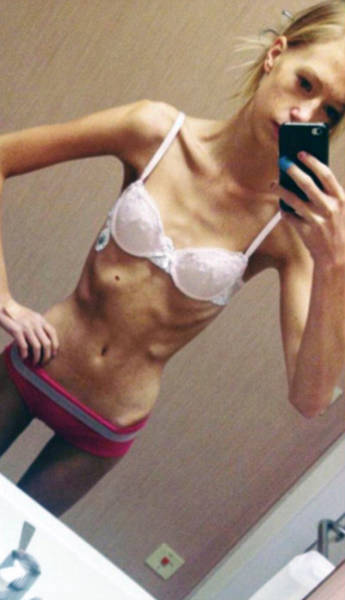 Seeing her little sister crying pushed her to fight with her disease and start eating again. Cazandra doesn't really know how she became anorexic and how losing race to lose weight became her number one priority. It came to the point where she was throwing food at her parents who were trying to feed her. After not eating for one week, her mother brought her to the hospital. 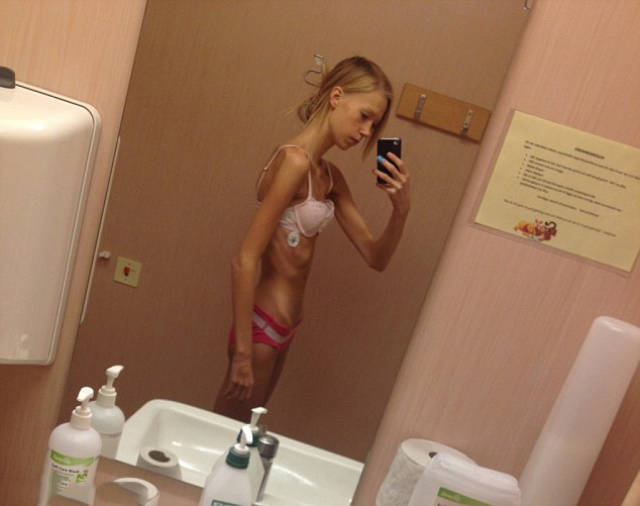 Happily, young woman found will and strength within to declare war to anorexia. Here is she 2 years later. Unrecognizable! 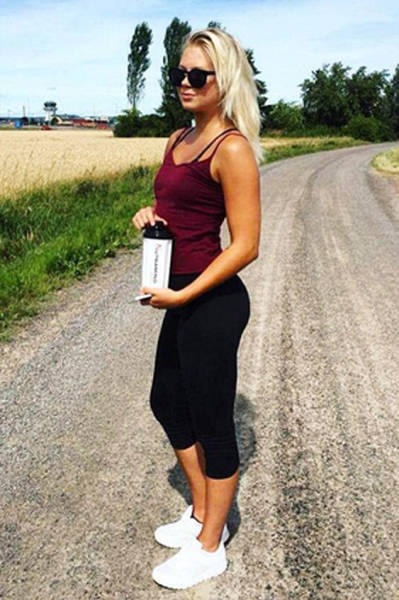 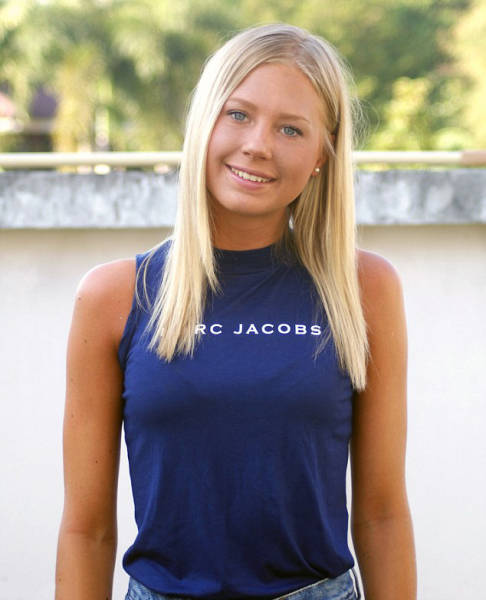 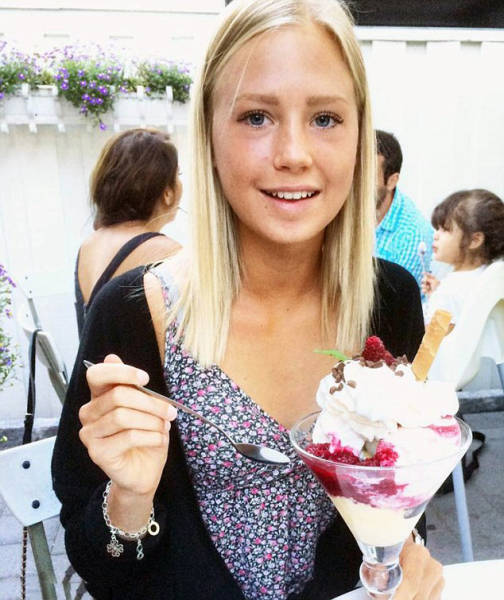 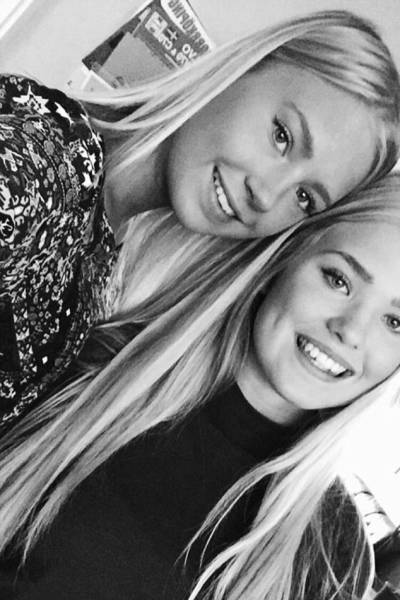 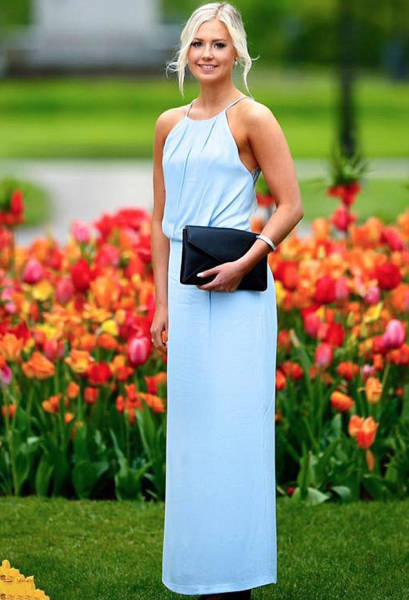 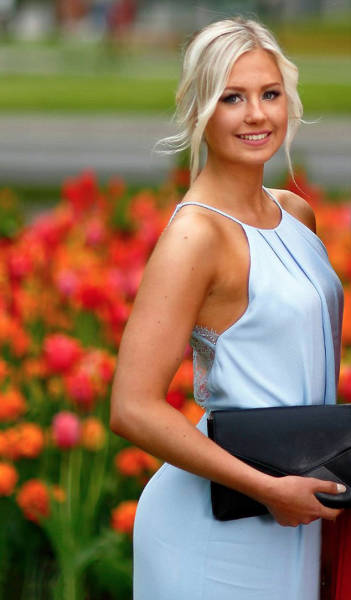