Please take a moment to stop and look at this cosplayer, who is basically Margot Robbie’s twin. 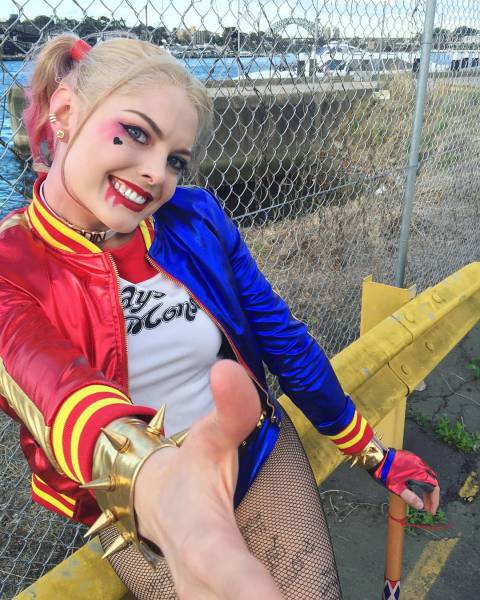 Her name is Laura, and she’s a 21-year-old from Sydney who honestly looks so much like Robbie’s version of Harley Quinn, it’s ridiculous. 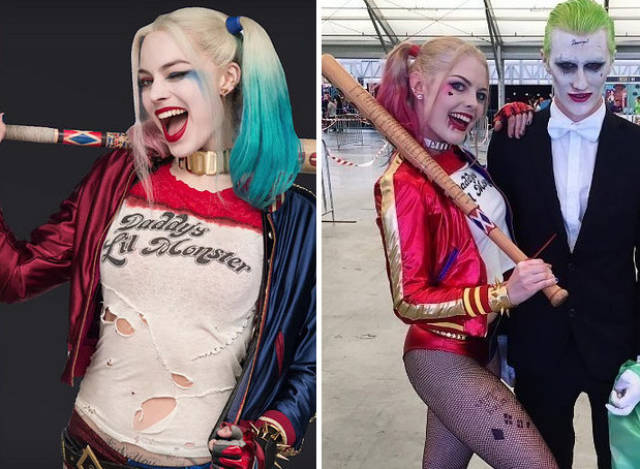 She’s been a fan of Harley since she was in high school, and Suicide Squad rekindled her “inner fangirl”. 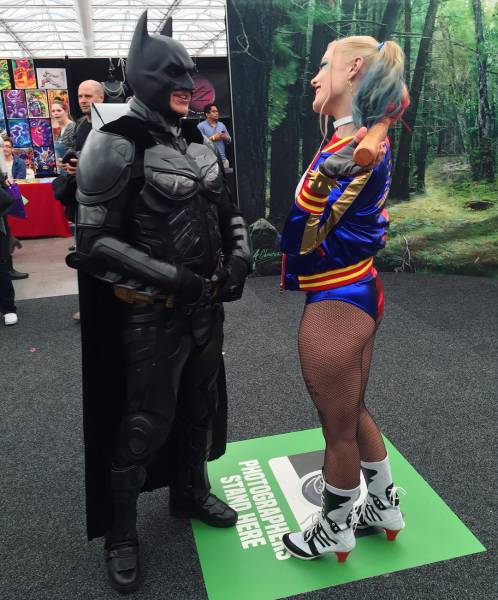 She only recently started cosplaying as Harley, but says she’s overwhelmed by the love and support she’s received. 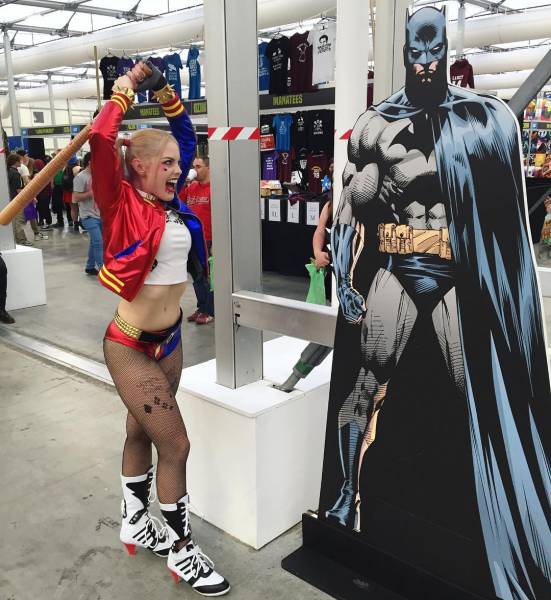 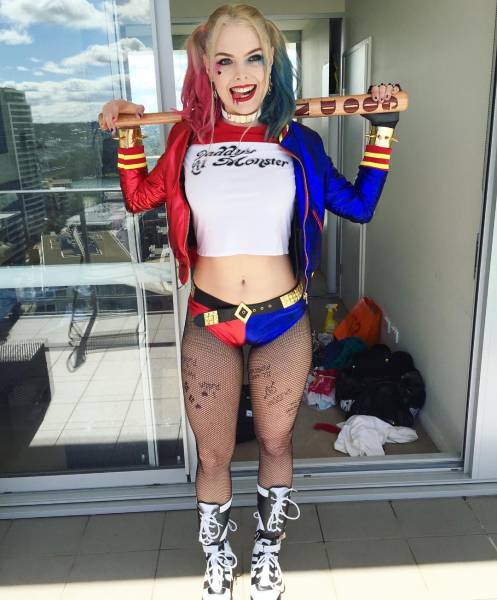 FYI, this is what Laura looks like out of costume, and she says “a few friends here and there” will comment on her resemblance to Robbie. 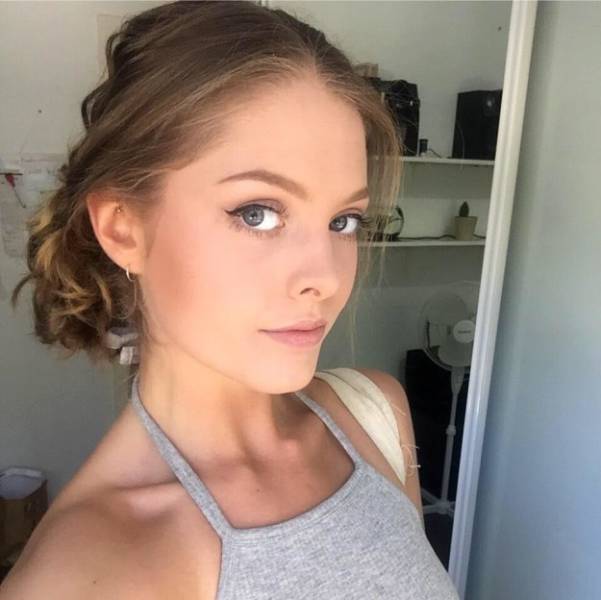 “I don’t think I ever want to stop cosplaying Harley… I am also looking at doing my own take on Harley somewhere in the future.”