The Shower: “I woke up one night around 1am, heard the shower was on… I first thought it was my brother, he works night shifts, so thought he had come home late and was in the shower… It went on for about half an hour until I got up and went to see wtf he was doing… No one was in the shower, my brother wasn’t home yet, I was the only one in the house. Still to this day, I have no idea how it turned on or who did it. Almost 5 years later I still think about it… Even writing this now I feel like turning every light on in the house”

Teresita Basa: Teresita Basa was murdered by one of her coworkers in 1976, by stabbing her and setting her body on fire. However there was never any evidence if only a little which linked Teresita’s killer, Allen Showery, to her death. Actually, the only eye witness account of the murder was from that of Basa herself, whom appeared to Remy Chua as ghost late one night in the same hospital where Basa worked. After having her first encounter, Chau began acting rather strange, as she started singing songs she never knew and once even came to Basa’s family, speaking in Teresita’s own voice, she named Showery as her killer. After a police investigation, Showery’s home was searched and many of Basa’s personal items where found, which lead Showery to confess to the murder. To this day, no one can explain how or why Remy Chua was chosen to help solve the murder of Teresita Basa. 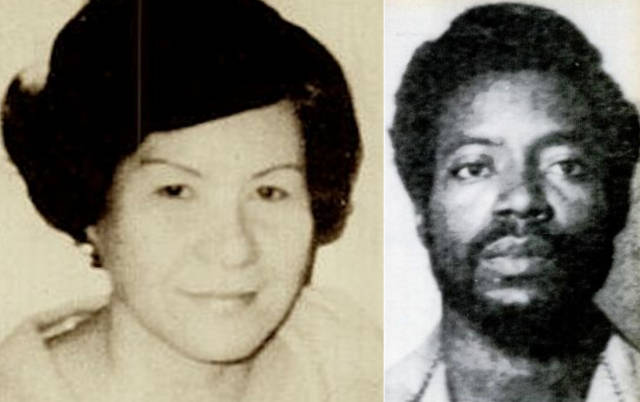 The Lamp: “A few years ago one night at around 3AM my wife and I were sleeping and I feel myself slowly waking up from a really deep sleep. My eyes started lifting up and as soon as they focused on the lamp on my dresser it slid off and shattered on the floor. My wife and I quickly sat up and looked at each other horrified at the startling noise. We agreed we would clean it in the morning and went back to sleep. The next morning when we woke up the lamp was at the foot of the bed (about 5 feet from where it fell) completely in tact and not broken at all. We are still trying to make sense of it.” - nedflandersz 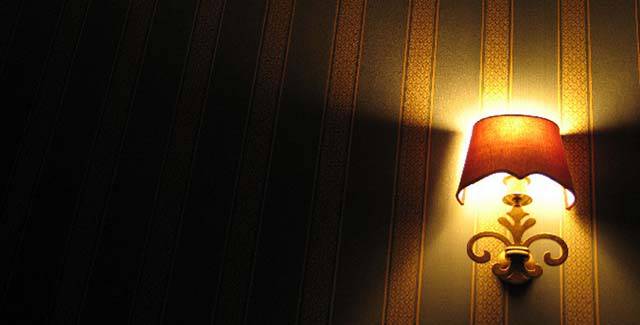 The Children: One night, while sitting parked outside of his hometown movie theater, Brian Bethel was approached by two 10-year-old children. A seemingly normal interaction struck Brian with a fear, unlike anything he had felt before. The two children asked Brian if he would take them home so that they could pick up money to afford a movie. Brian refused and as he started his car, the children’s eyes turned pure black. The two asked if they could enter the car, saying they were not allowed in unless invited, at which point Brian drove away. Since the experience, Brian has written about his encounter online and has heard from many people around the world who have had similar encounters. 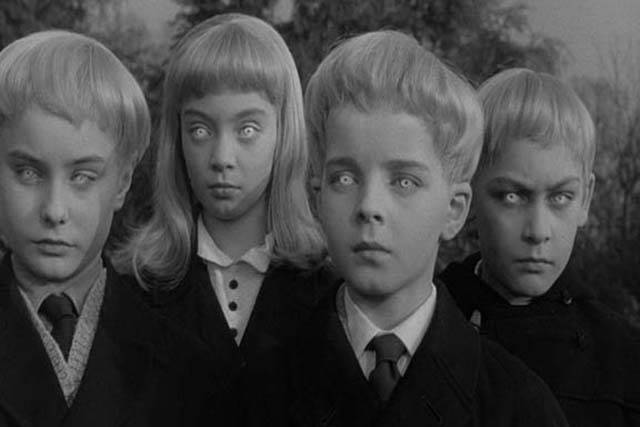 The Nightwalker: “When I was in 4th grade, I would always sleep with my door open. I went though a faze where I would wake up between 3:00 /4:00 AM every night, and every single night I would hear footsteps walking up my stairs, around my living room, through my dining room, across my kitchen and down my hallway. They would always stop right before my doorway, then turn around and go back into the basement. But one night they didn’t stop, what I saw was a shadow of a little girl/boy (couldn’t tell) walk right in front of my doorway, look at me for a few seconds, then it walked away, back down the stairs.” - asds10 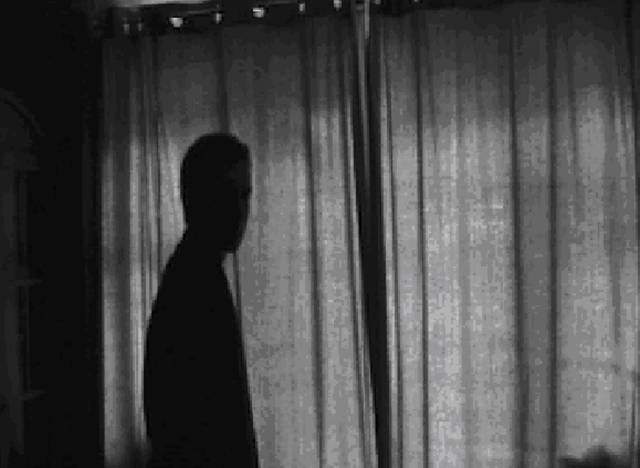 Carissa Glenn: While living in England, 18-year-old Carissa Glenn began experiencing a strange ghostly presence in her flat in Cornwall. This feeling wasn't helped by the rumor that the previous tenant hanged himself in that room. Carissa had a history of sleepwalking and acting out her dreams. This was problematic because she kept dreaming about hanging herself since her move. Sure enough, after an evening of drinking, Carissa went to bed and never quite awoke. She was found hanging from the rafters by her scarf. 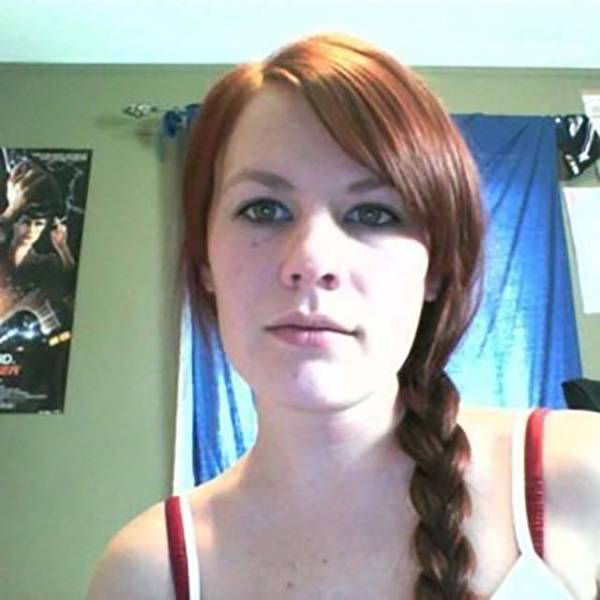 The Gift: “From 3 until 13 I lived in a nice home out near yosemite national park, nothing super spectacular about it, 4 bedrooms, a den, dining room, the norm. Just down a little dirt road and (if you’ve ever been around those parts you’ll know) miles away from civilization. My whole childhood I was visited by this girl in white, she never spoke, I would just wake up at night and see or feel her there. I asked my dad and his response every time was ‘the men in our family can see ghosts.’ My rational of this (I’m a skeptic, I remain that to this day but the story I’m telling made me question) was that we had some sort of mild schizophrenia running through our family. It didn’t bother me, she didn’t look like other people. There was something ‘off’ about her. After my father died my mother decided to sell the house and went through a realtor. We never once had contact with the buyers, only knew them by name. The buyers had a son who went to the same school as our old neighbors (dear friends of the family) and the son apparently came to school without sleep repeatedly, complaining that there was a girl who watched him at night and that he needed to get out.” - oiraves 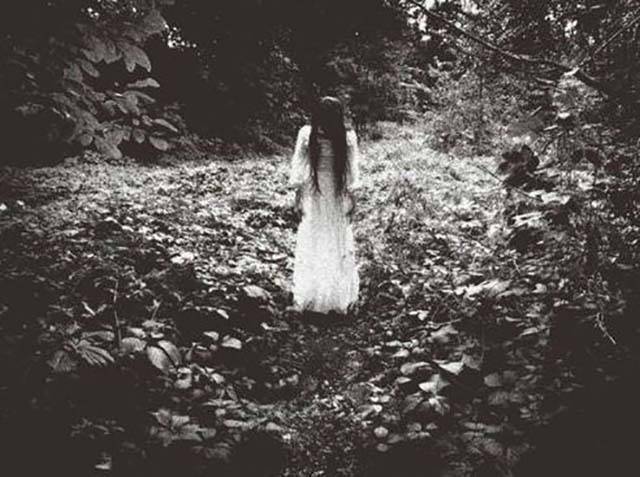 Enfield Horror: The legend of the Enfield Horror, Illinois’ mythical monster began in 1973, when a young Greg Garrett was attacked while playing in his backyard. The description gave by Greg did not match the description of a person nor did it of any known animals, at least not in Illinois’. The beast has been described as having three legs, standing about five feet tall, talon-like arms similar to that of a T-rex and bright red eyes, that cut through the darkness like lasers. 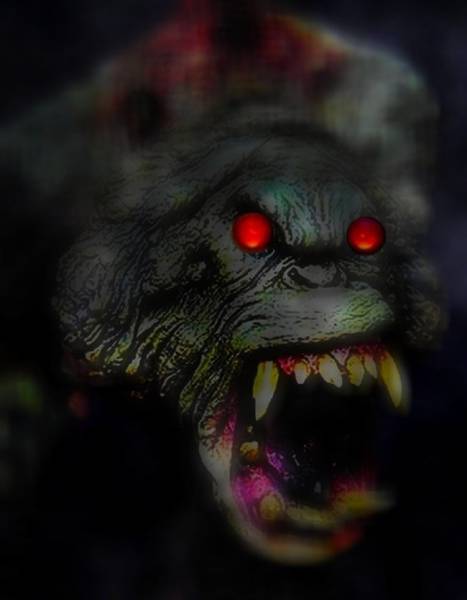 Nobody Believed Doris Bither: Doris was a drunk who abused her children because she herself was abused as a child. Though everything changed when paranormal investigators watched her struggle with the "beings" she claimed haunted her. Doris began cursing uncontrollably at the “beings”, claiming there were three separate entities attacking her. Suddenly a mysterious green mist began swirling around Doris. One of the investigators fainted and the others ran in fear and to this day no one truly knows what happened.

Terry Cottle: Terry Cottle killed himself by shooting himself in the head with a .22. As an organ donor, a 57-year-old man named Sonny Graham was the lucky receiver of Cottle’s heart. Sonny wanted to meet Terry’s wife after receiving the heart to offer his condolences and gratitude, and when they did the two feel in love. The two were married in 2004 and ended when Sonny shot himself in the head just as Terry had done before him. 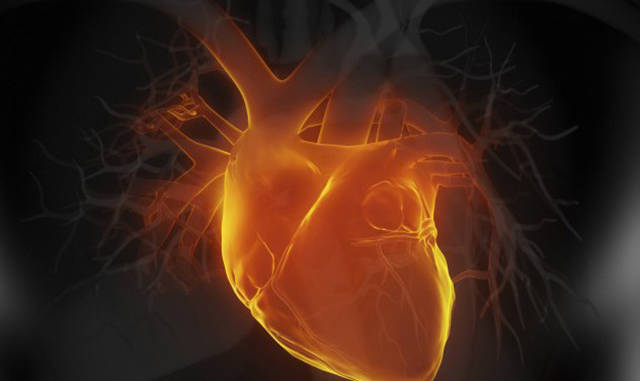