For the most part sex scenes in movies and shows are fake but here is the list of movies where actors literally nailed it on screen.

In Little Ashes, Twilight star Robert Pattinson has a scene where he pleasures himself. Many people found his performance to be a little too convincing. Pattinson would later reveal he absolutely did the deed just below camera saying there was no way he could properly portray the scene without actually following through with the act. 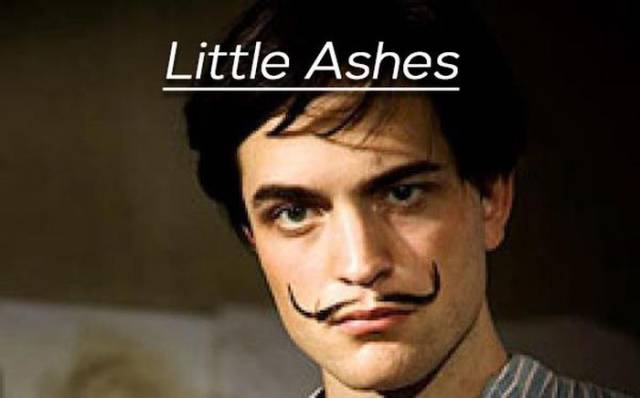 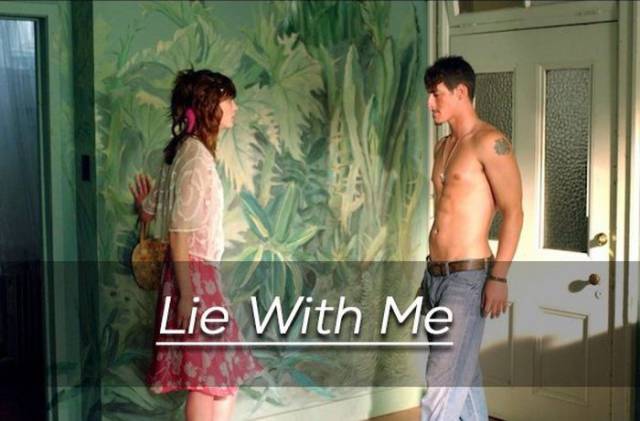 I am sure this comes as a huge shocker, but there are rumors that much of the sex in this film did in fact actually happen. The only participants to actually come clean, however, are Shia Labeouf and Stacy Martin. Martin has since back tracked and said it didn’t actually happen, but knowing Lars Von Trier, I tend to side with debauchery. 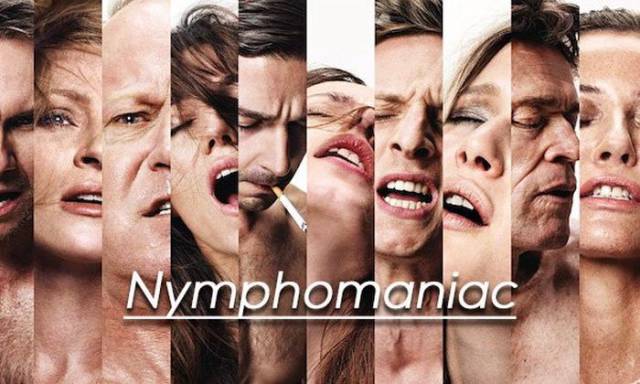 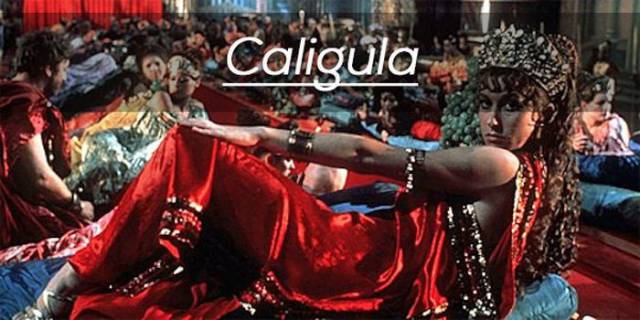 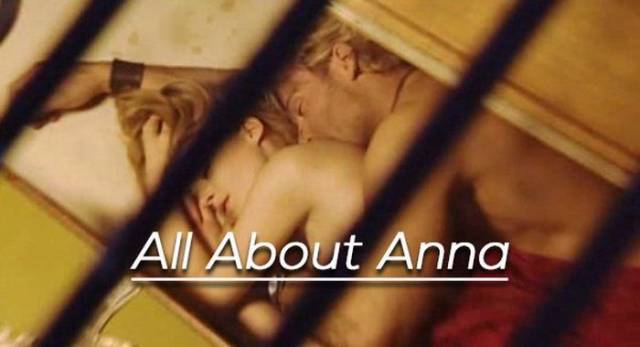 The Brown Bunny has perhaps the most well-known non-simulated sex scene. In this film, Chloe Sevigny gives co-star and Director (wonder who did the casting for this?) oral sex all on camera. No body doubles. No trick dick. This is the real deal. 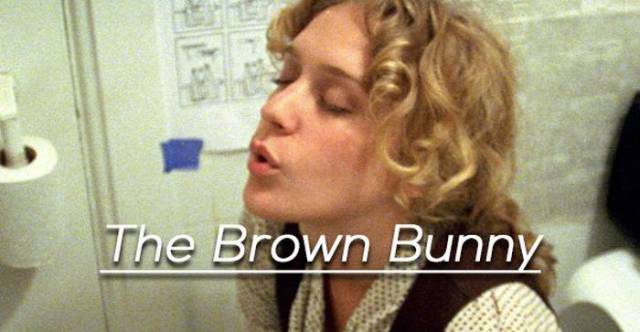 Perhaps the most influential Blaxploitation film, is more regularly remembered for the very authentic and graphic sex scenes. Of course, they look real because they are. According to Melvin Van Peebles, he even got the STD to prove it. 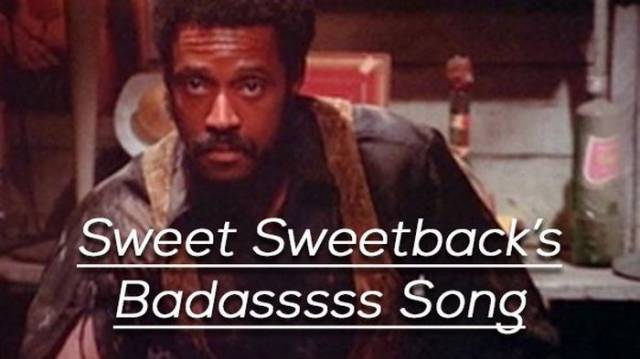 Director John Waters may be almost as famous as Von Trier for his propensity to push the envelope and stir controversy. In Pink Flamingos, over-the-top drag queen Divine gives completely authentic oral sex to her son… This comes after she eats dog sh*t. Must see? 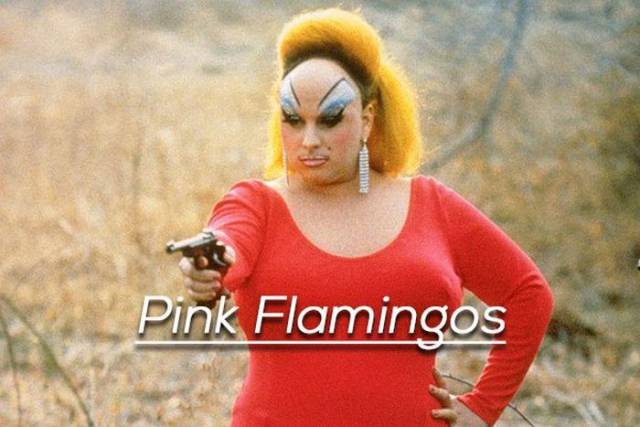 Perhaps the only tandem to be more infamous than famous for their real sex scene, Kieran O’Brien and Margo Stilley admitted to really doing the duty, even after being voted one of the worst sex scenes of all time.

Perhaps it’s not too surprising that the French, known to push the envelope artistically, would have a film make this list. Baise-moi is a film about rape-revenge featuring some brutal unsimulated sex. 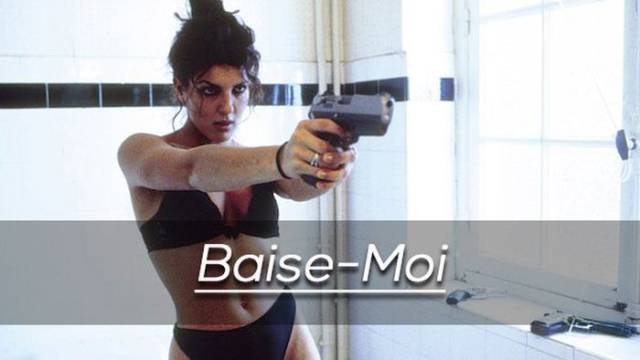 Over four decades ago, Donald Sutherland and Julie Christie engaged in one of the hottest damn sex scenes ever on film. For the day and age it was shot, it destroyed the boundaries of main stream Hollywood sex scenes. Since then, Christie has all but confirmed the rumors that their red hot on film action, was the real deal.

In the HBO series, Anna Paquin and Stephen Moyer have some steamy as hell sex scenes. Many, including people on the sets have said they were definitely not faking it, but the couple have never confirmed. Ooooh Sookie Sookie! 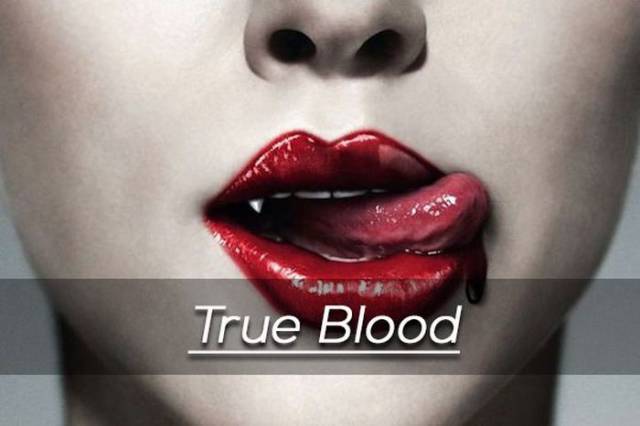 All kinds of rumors came out about Sienna Miller’s smoking hot sex scene with Hayden Christensen in Factory Girl. Many people accused and claimed the scene was in fact real. Miller has denied it from day one, saying she’s just that good of an actress, but I think we all know that’s not true. I am going to choose to believe she’s a dirty dirty girl and got nasty on camera. For journalistic reasons. 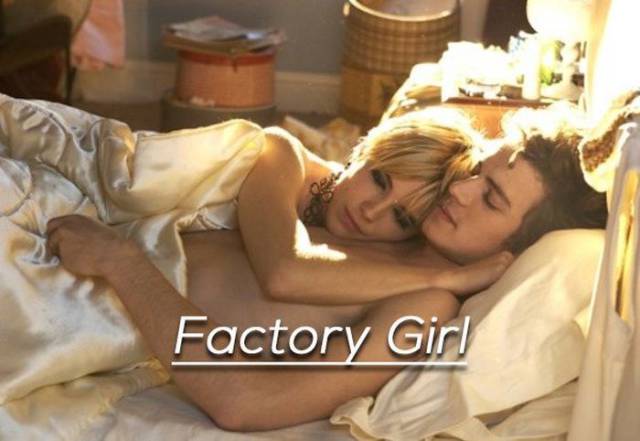 On this track by The Notorious B.I.G. there is background noise that sounds a little too much like Biggie getting a hummer. Puff Daddy later confirmed in a interview that you’re hearing exactly what you think you are. 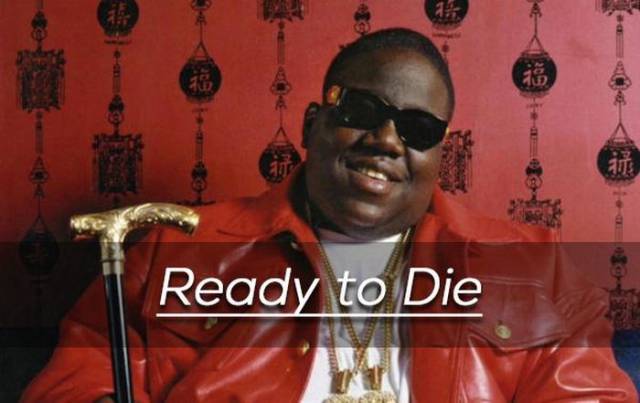 In the video for Marilyn Manson’s Heart Shaped Glasses, the singer engages in some seriously convincing sex with then girlfriend Evan Rachel Wood. Neither star has confirmed it was the real deal, but Manson is on record saying Wood got paid the most money anyone ever has for appearing in a music video for a reason… 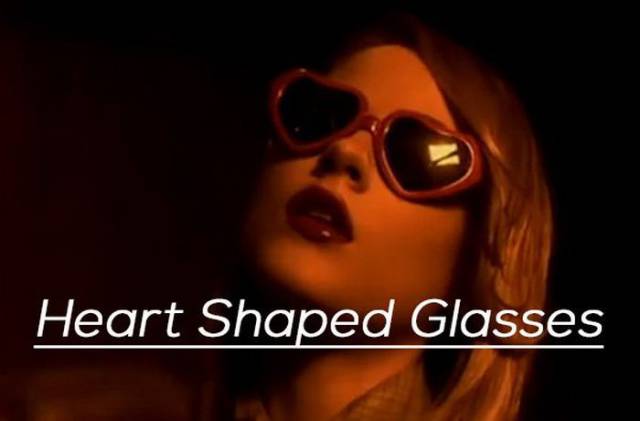