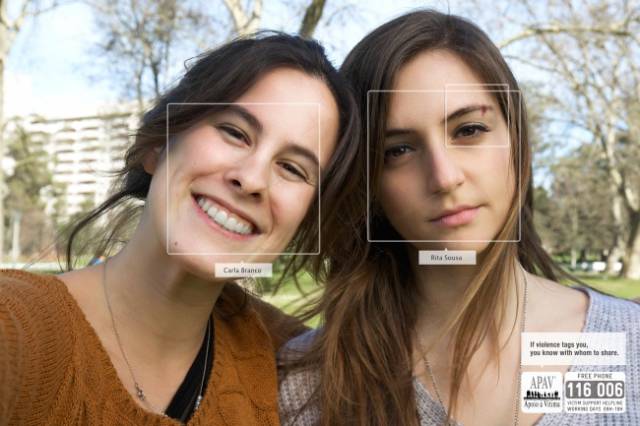 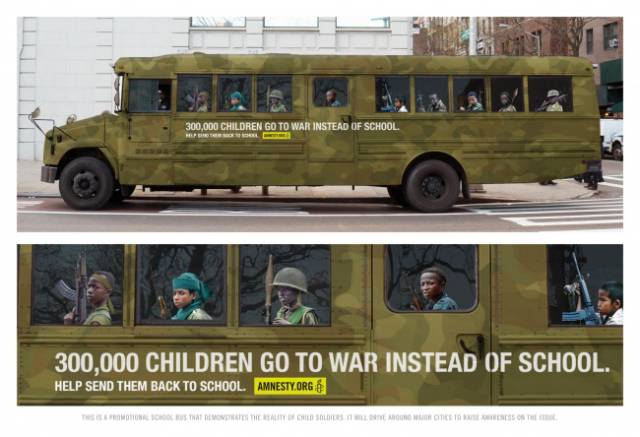 A photo from the developing world: the selfie that shouldn’t exist.
3 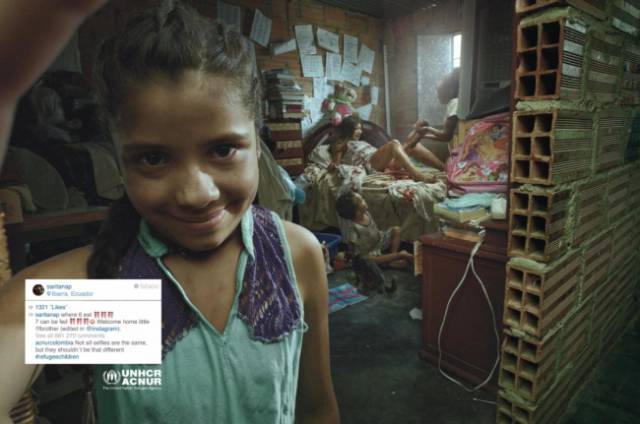 Sweet kills. A poster made to raise awareness about diabetes.
4 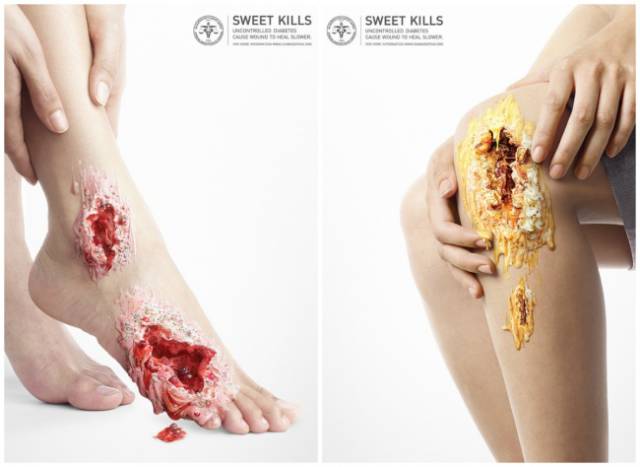 A graphic way to remind people about the dangers of smoking.
5 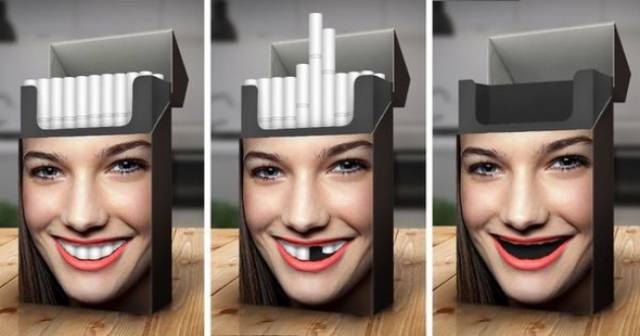 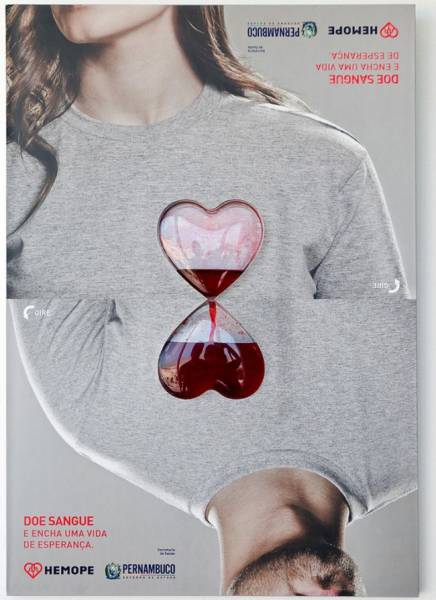 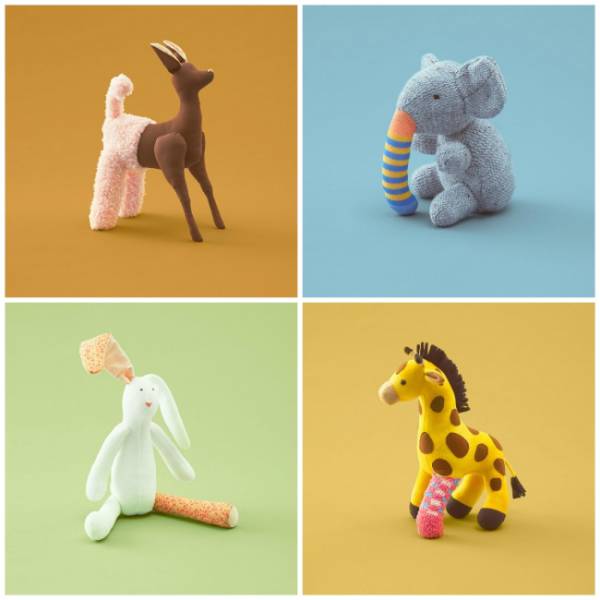 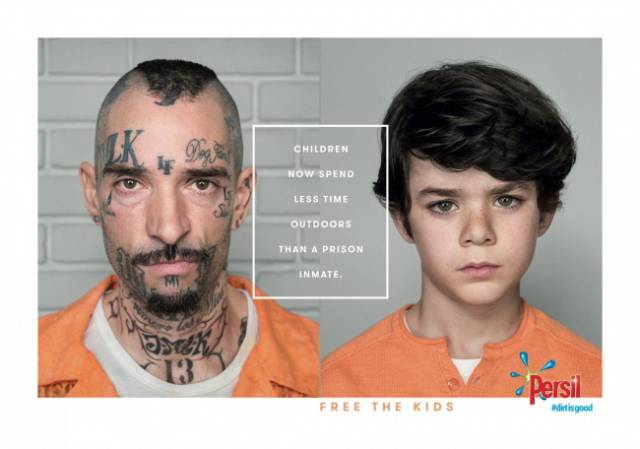 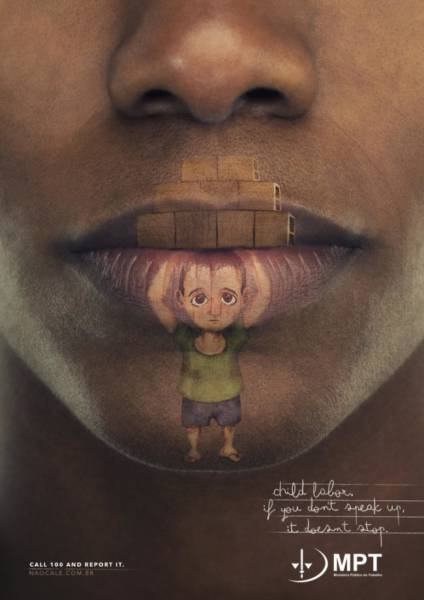 Unicef: We work for a world where this picture doesn’t have another meaning.
11 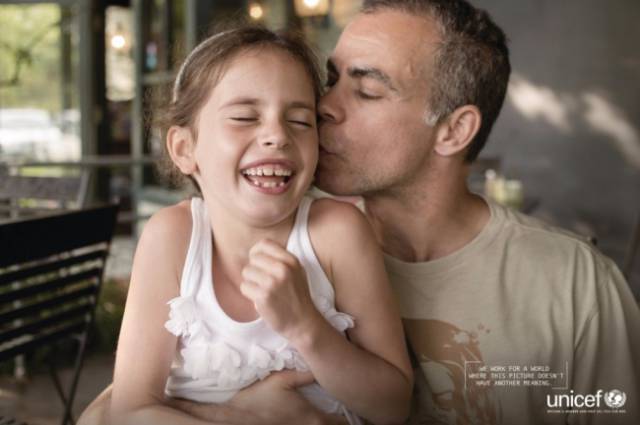 The longer a child with autism goes without help, the harder they are to reach.
12 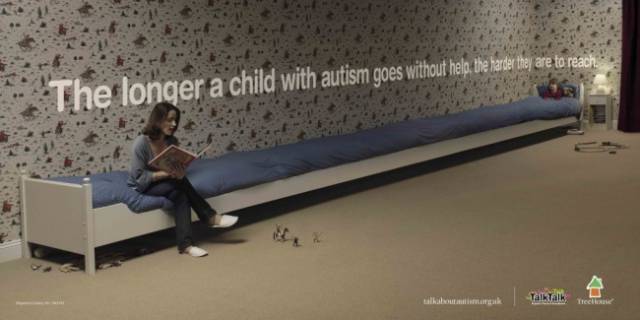 On the importance of making the city accessible for disabled people.
13 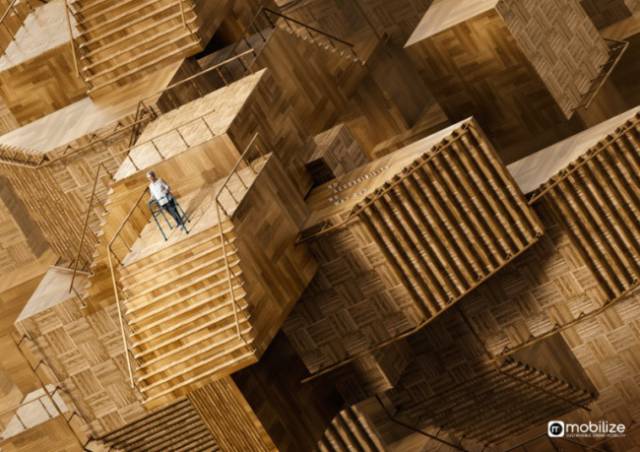 A project aimed at raising awareness about loneliness among the elderly.
14 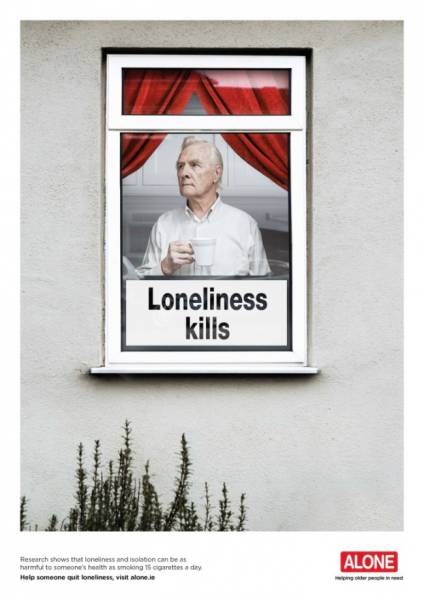 A poster for the UN’s World Food Program.
15 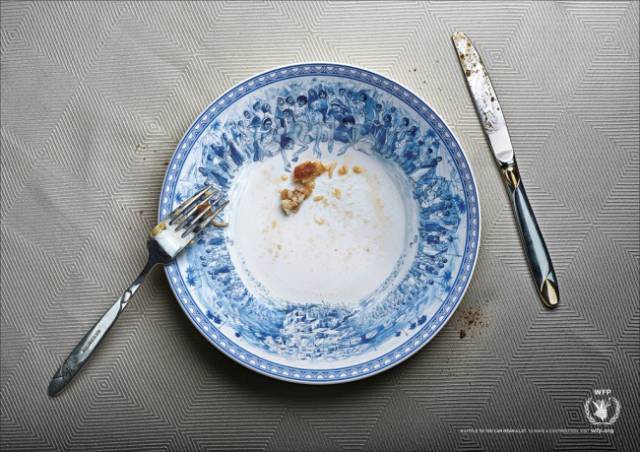 Romania against waste: How big must litter be so we’ll stop ignoring it?.
16 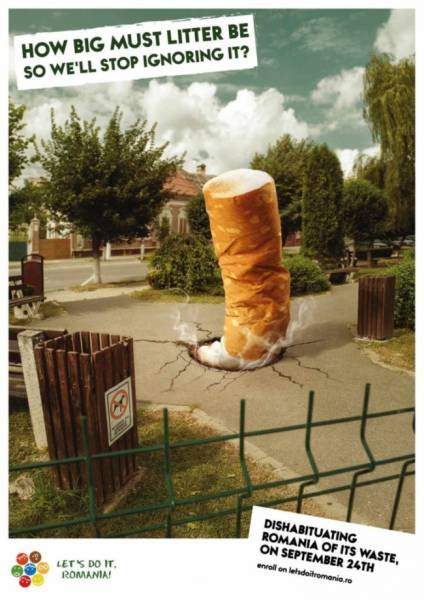 A warning about using your phone while driving.
17 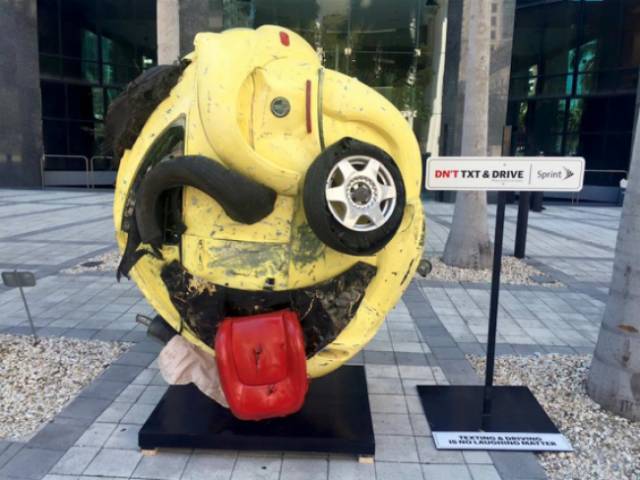 This is how the environment lives: trying to survive.
18 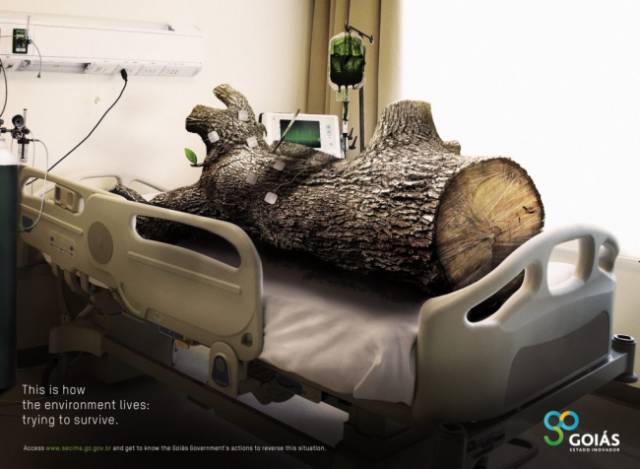 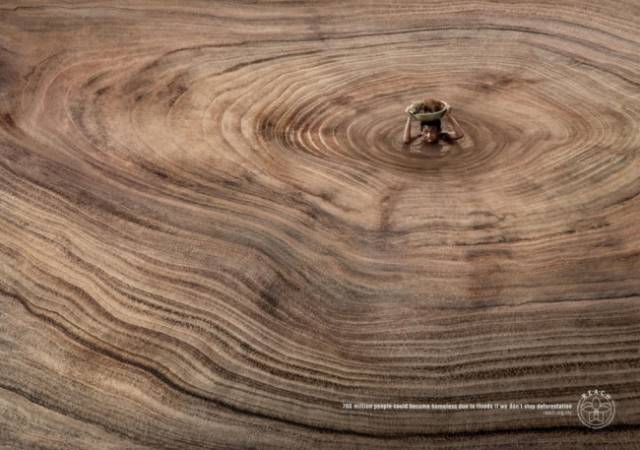 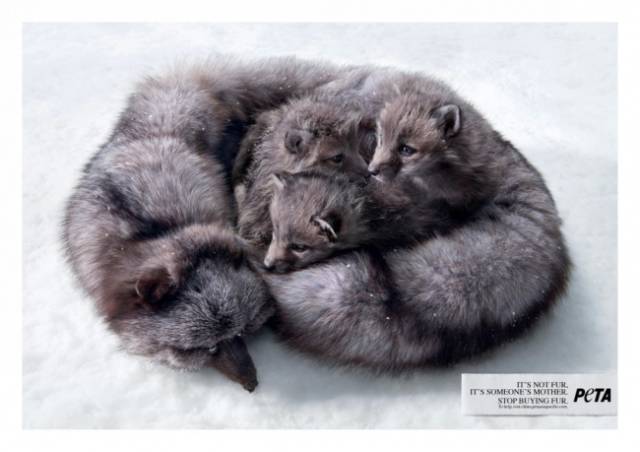 Pokemon are real. Save them all.
21 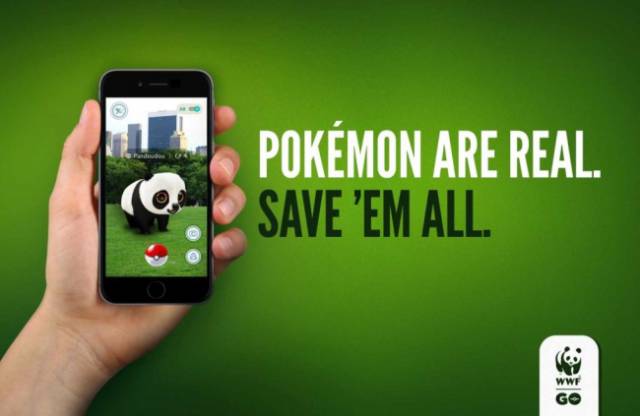