This guy was feeling that something’s was off about his girlfriend and that she might be cheating on him. So he created a fake Snapchat account to confirm his suspicions.

After creating his fake account using his frineds’ photos, he started chatted with her. At first, he only wanted to see how far she was able to go with another guy despite having a boyfriend. 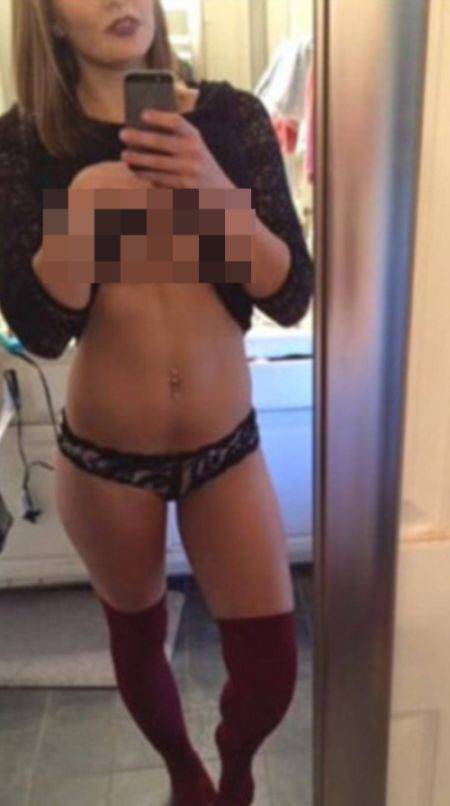 It didn’t take long until he could coax her into sending him her racy selfies. 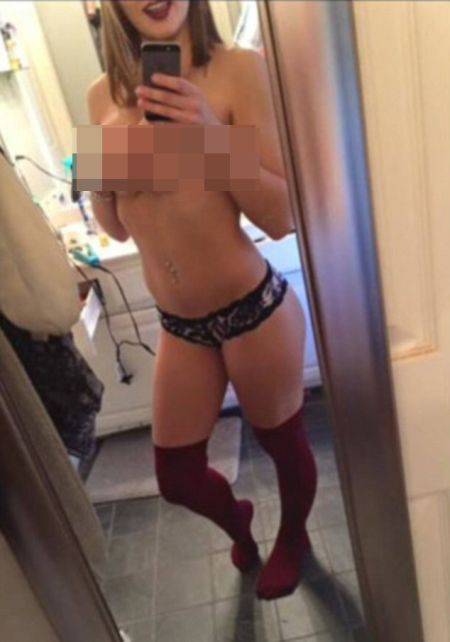 He saved all those photos, and when he had enough of it, he decided to expose her for what she is in front of all their friends. 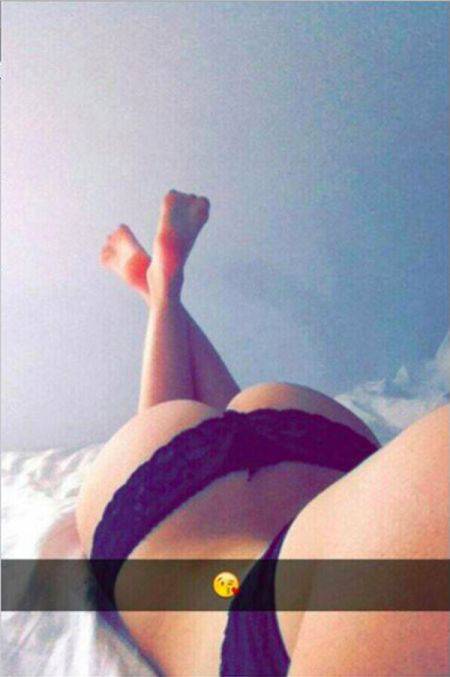 He created an album with all half-naked photos of her on Facebook and shared it with everybody he knew. 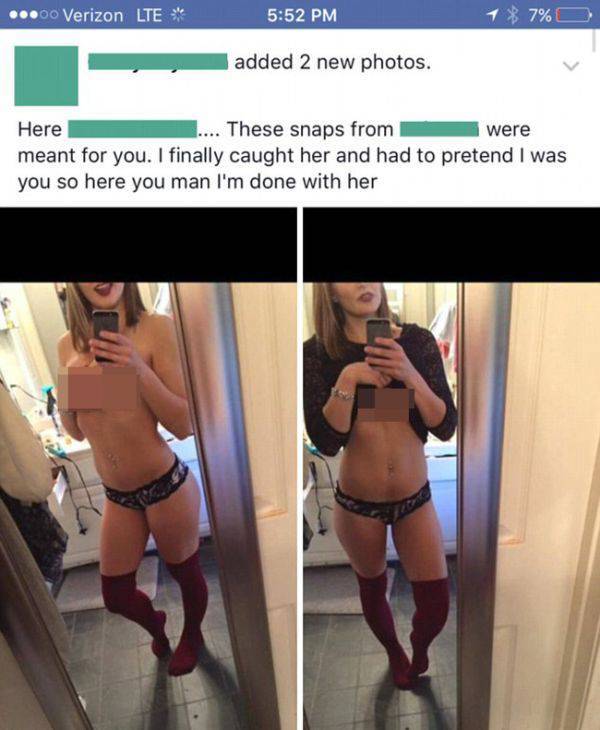