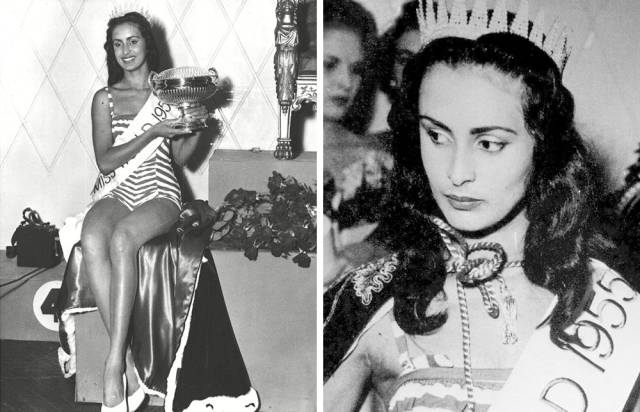 Venezuela holds the record for winning the Miss World competition. All in all, representatives from this country have won a total of six times, and Susana was the first of them to do so. Thanks to this title, she was able to launch an acting career and work as a TV presenter. 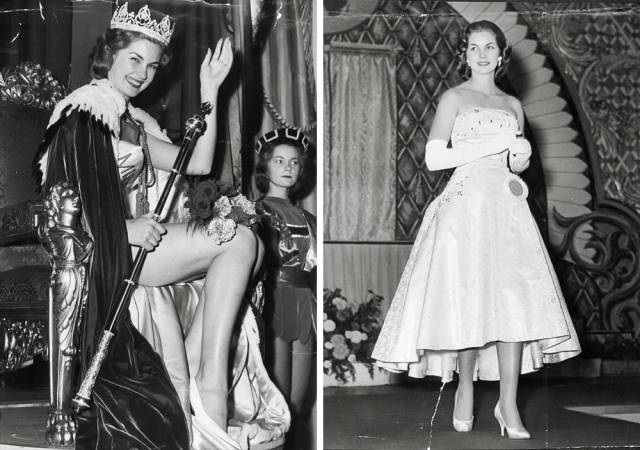 This 18-year-old girl, who worked as a secretary, enraptured the audience and became the first winner of the competition from South Africa. She later returned to South Africa, got married, and has been a lady of high society ever since. She has five sons and three grandsons. Coelen has an interest in photography and is the owner of a beauty salon. A type of rose has been named after her: the Rosa Penny Coelen. 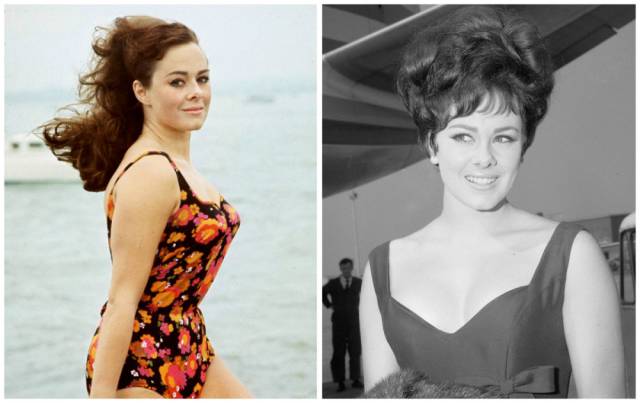 Ann Sidney was the second representative from her country to win the Miss World competition. After her victory, Ann played a number of minor roles on television, including in The Avengers and Are You Being Served? She also starred in the James Bond movie You Only Live Twice. 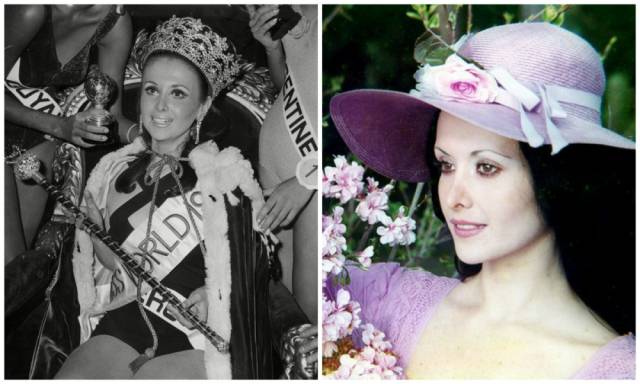 After her victory in the contest, Madeline lived in Paris, and later in the south of Florida. It was there that she got married and gave birth to a daughter. 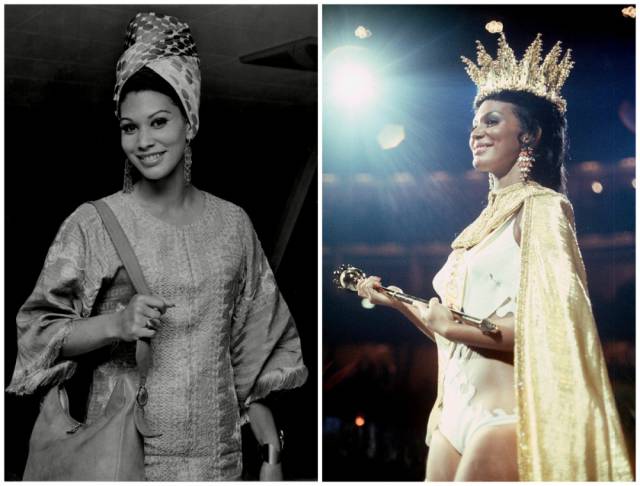 A year after winning the competition, Jennifer began working at Air Canada, married, moved to Bermuda, and later to Canada where she graduated from university and became a psychotherapist. She has two children and five grandchildren. 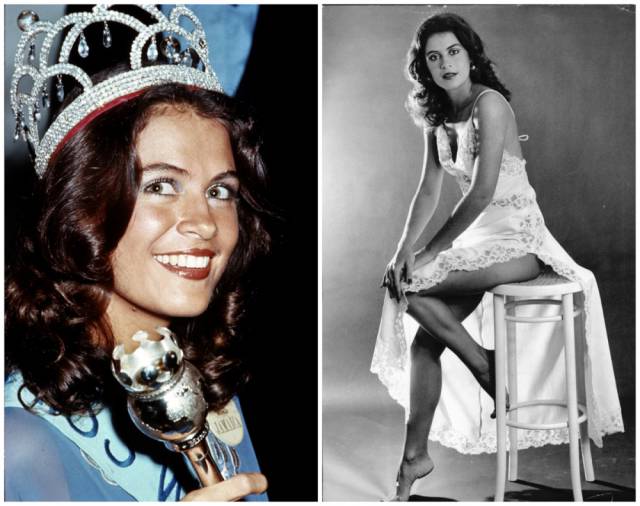 Cindy Breakspeare left her career as a model behind and instead dedicated herself to music. She has three children, including a son with Damian Marley, who followed in the footsteps of his father and became a famous reggae artist. She also has four grandchildren. 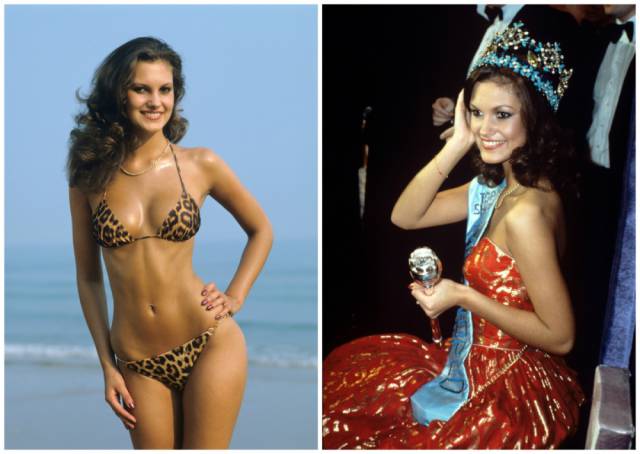 Yet another representative of the UK who has conquered the world’s most coveted beauty title. Sarah-Jane Hutt’s victory so enraged the other contestants that they were bold enough to criticize the decision of the jury, and one even refused to attend the ball in honor of Miss World’s "coronation." 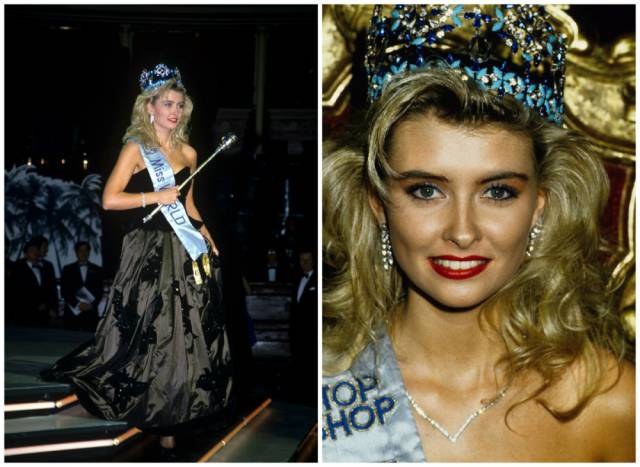 Linda is not only the queen of beauty but also a successful businesswoman. Over the course of 20 years, she ran her own spa company, published an autobiography, and in 2015 took part once again in the Miss World competition — this time as a member of the jury. 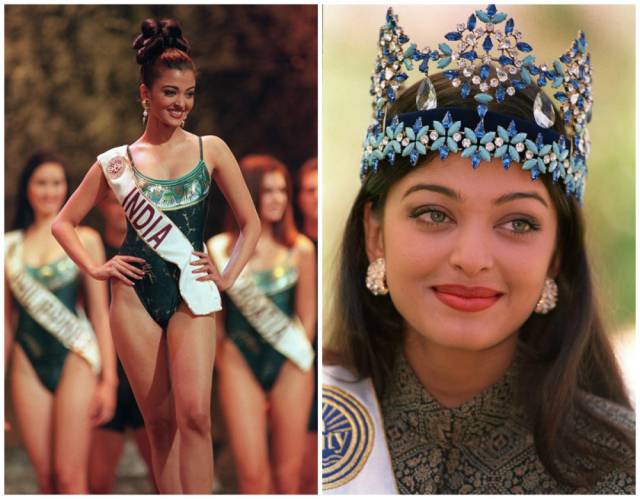 Aishwarya Rai is a famous actress, model, and beauty ambassador for L’Oreal. She speaks five languages fluently: English, Hindi, Marathi, Tamil, and Tulu. Since 2007 she has been married to Abhishek Bachchan, son of the famous actor Amitabh Bachchan, and in 2011 they had a daughter. 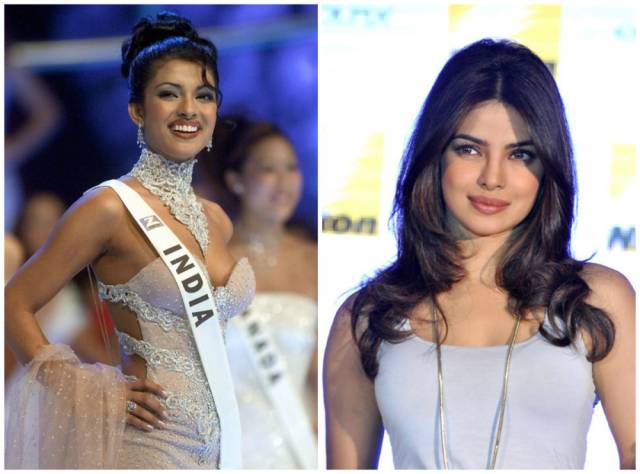 Priyanka is a talented singer, actress, and model. She has also participated in numerous charity events in India and the USA, and she is a goodwill ambassador for the CAF charity fund and the Confederation of Indian Industry. She has helped to organize campaigns to eradicate illiteracy. 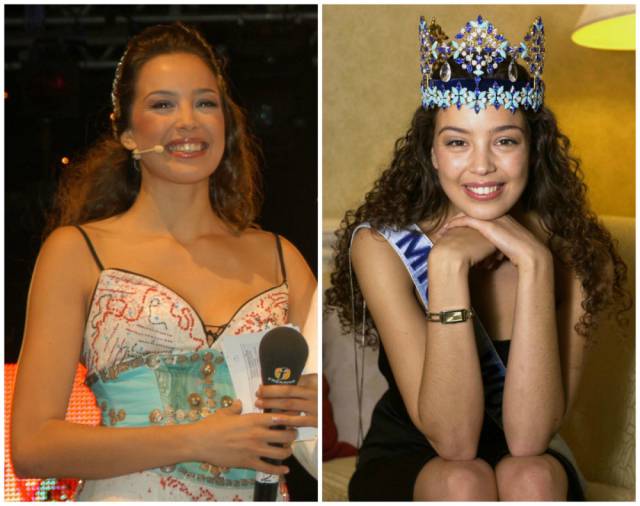 Azra Akın is a famous model, actress, and dancer, winner of the TV shows The Games and Yok Boyle Dans (the Turkish equivalent of Dancing With the Stars). She speaks Turkish, Dutch, and English. 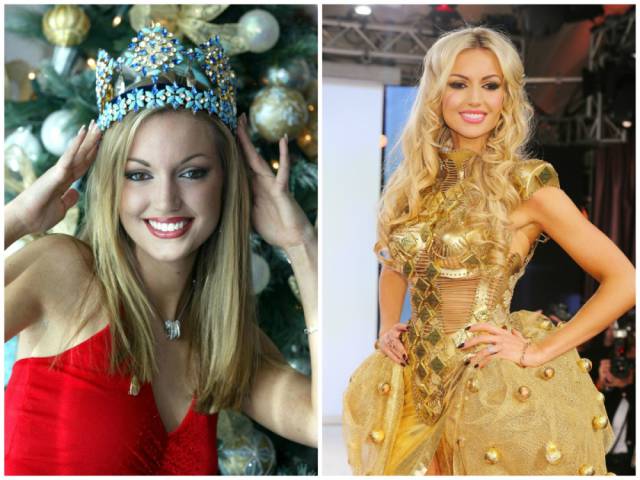 Rosanna Davison is a model, actress, singer, and author of the cooking book Eat Yourself Beautiful, which became a bestseller. Rosanna’s father is the famous musician Chris de Burgh, who dedicated one of his songs to his daughter. 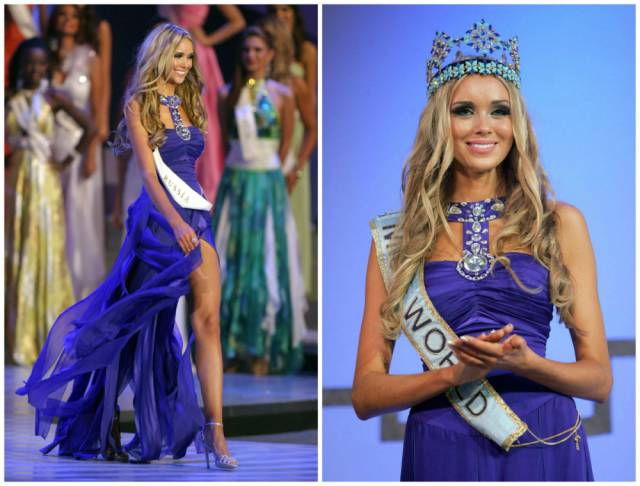 Ksenia was dedicated to sport, rhythmic gymnastics, and running. After winning Miss World, she continued to pursue her modeling career in Italy, Spain, and France, and she took part in shows by Valentino and other famous designers. Ksenia has been invited to be a member of the jury at both the Miss World and Mr. World competitions on numerous occasions, and in 2016 she took part as one of the judges responsible for posing questions to the contestants. 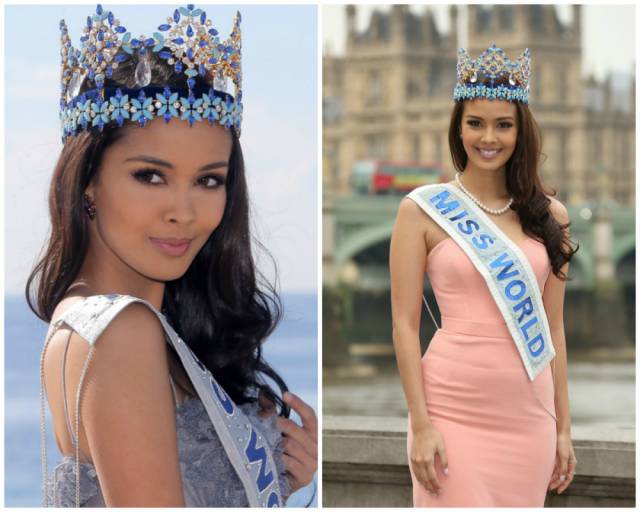 An actress, model, and TV presenter, Megan Young became the first representative from the Philippines to win the Miss World title. She was born in the USA into a mixed family (her father is American, her mother is Filipino). Her family moved to the Philippines, where she finished school and decided to pursue a career in television. 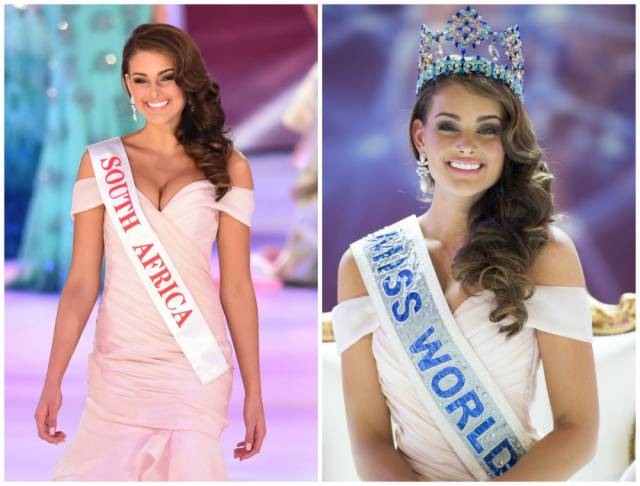 The model Rolene Strauss became the third person from her native South Africa to win the title of Miss World. Rolene became interested in modeling from a young age after she saw the coronation of a previous South African Miss World in 2000 at the age of 8. Rolene enjoys playing golf and also knows how to play the flute and the guitar. In the spring of 2016, she opened her own family charity fund, called the Strauss Foundation, which deals with issues around women’s health. In August of the same year, it emerged that she and her husband were expecting their first child.