Military Girl From Denmark Is Wanted For Killing 100 ISIS Soldiers, Though Still Being A Student 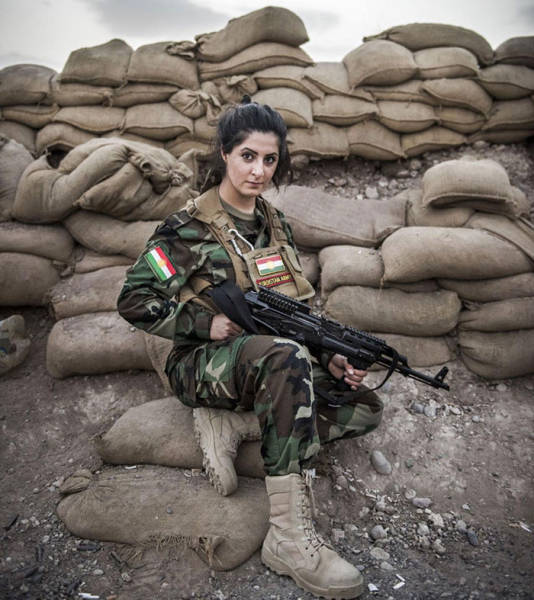 “There’s a $1 million reward on my head. It is possible for me to be captured and killed in these circumstances that I find myself in here in Denmark” 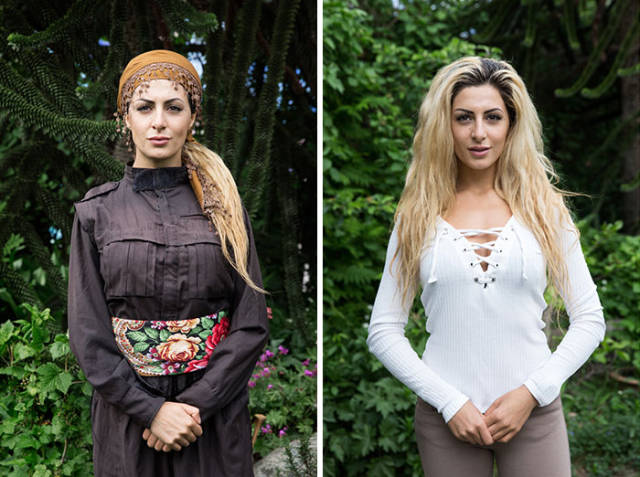 Joanna Palani was still a teenager when, in 2014, she dropped out of college and left Copenhagen to go and fight in Syria 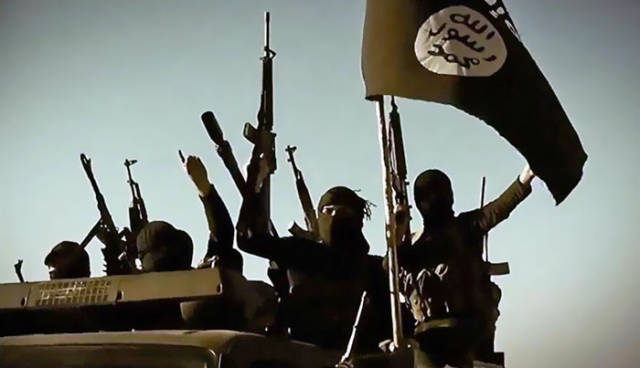 She wrote on Facebook that she was inspired “to fight for women’s rights, for democracy – for the European values I learned as a Danish girl” 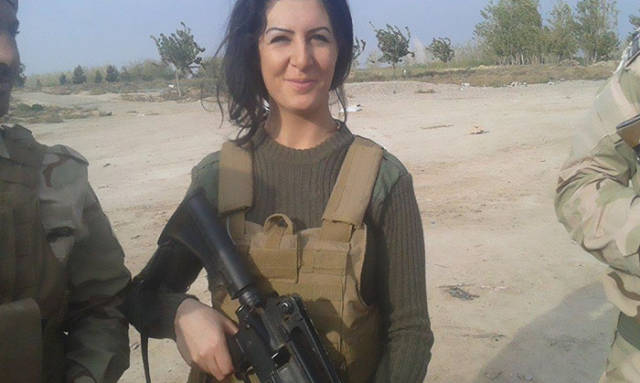 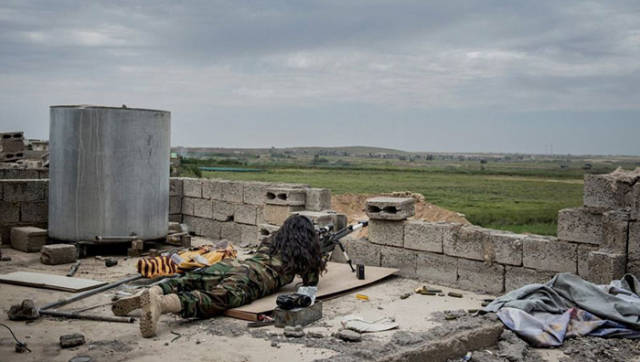 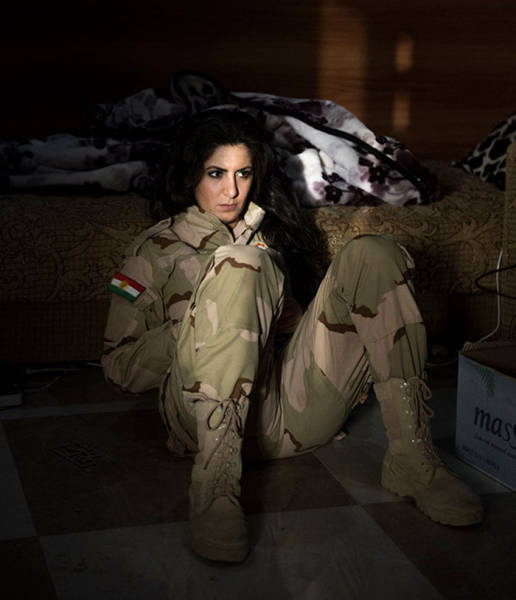 “When we were preparing to liberate houses of ISIS sex slaves, we had this saying – one fighter goes to rescue but many fighters will come back out” 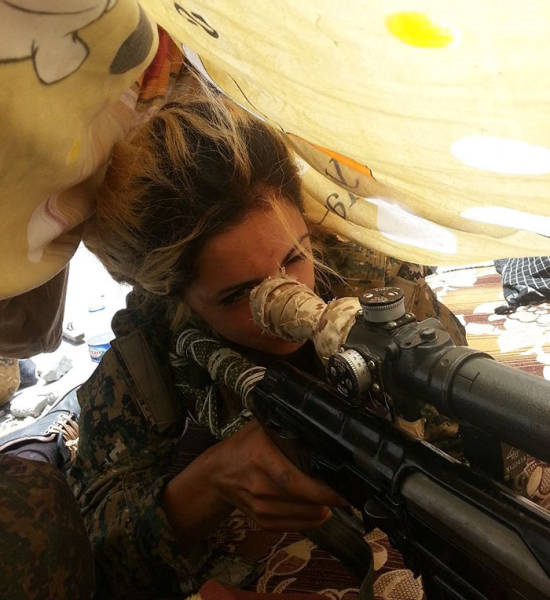 “As a sniper I could be on the front line for nine days at a time. You have to be very patient. You have to focus. You cannot lose concentration for one moment” 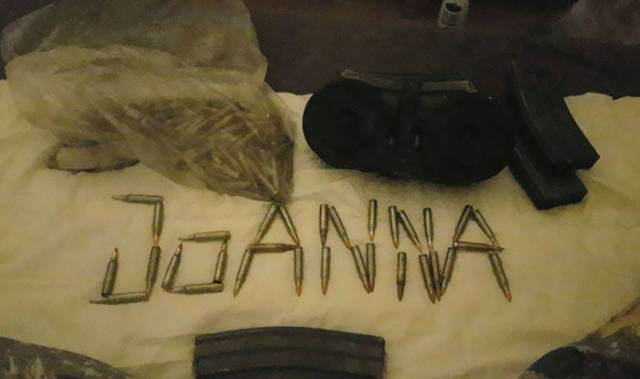 Her actions came to the attention of the Danish authorities, who banned her from traveling to the region when she returned from fighting in September 2015 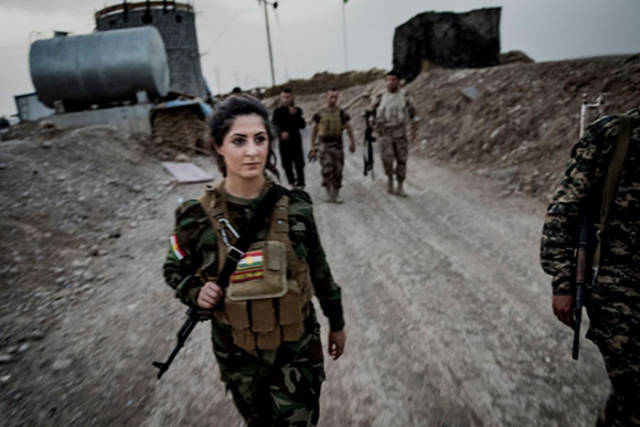 Unable to leave her comrades to fight alone, she broke her ban and flew back to Iraq. She walked for seven hours through the night to cross the border into Syria 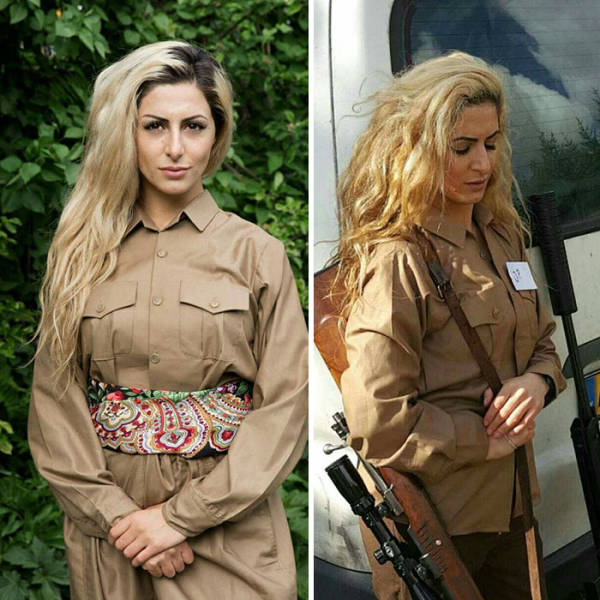 When she returned she was imprisoned for 3 weeks in Vestre Fængsel, Denmark’s largest prison 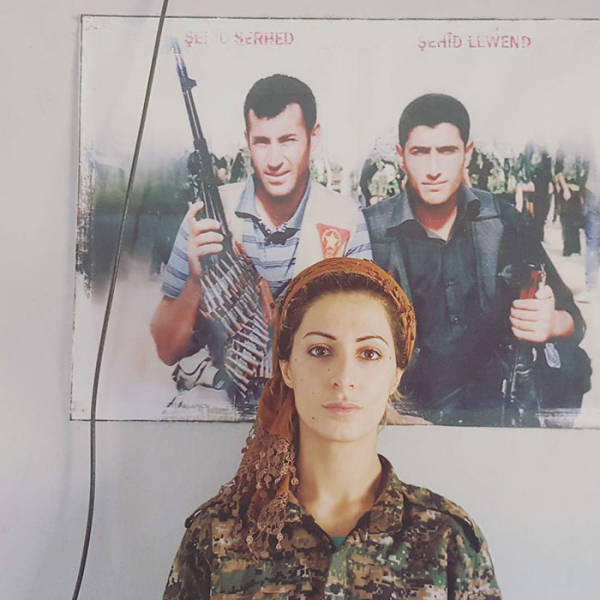 She believes she’s seen as a terrorist in her own country, and she lives in hiding and changes her location constantly from fear of reprisal

“I am sorry for breaking the law but I had no choice in my mind at the time,” she said 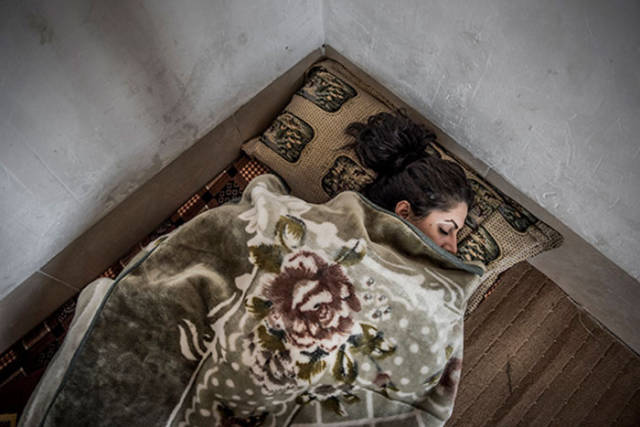 “Those I risked my life for, are now taking away my freedom. I did not expect to lose almost everything for fighting for our freedom and our safety”