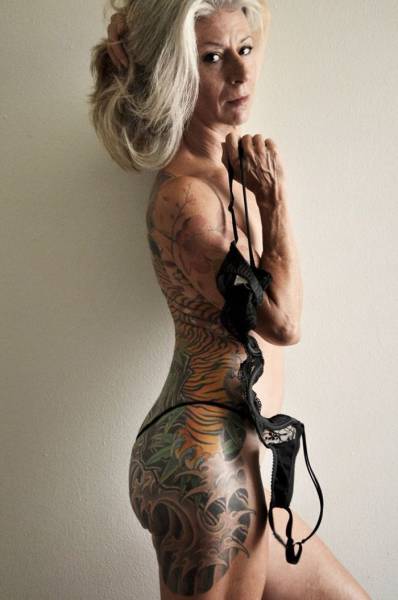 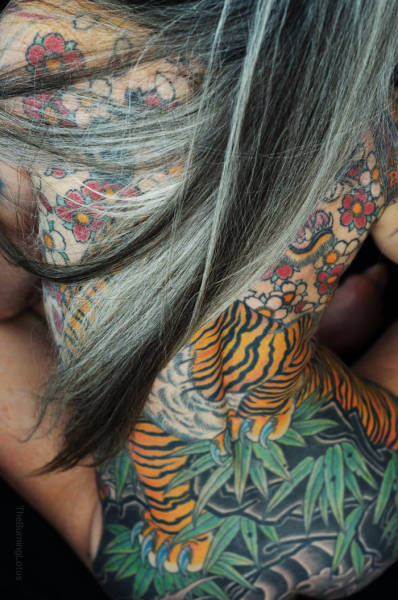 “I posted my images initially as a dare to myself ― again, an affirmation of existence,” Julie said 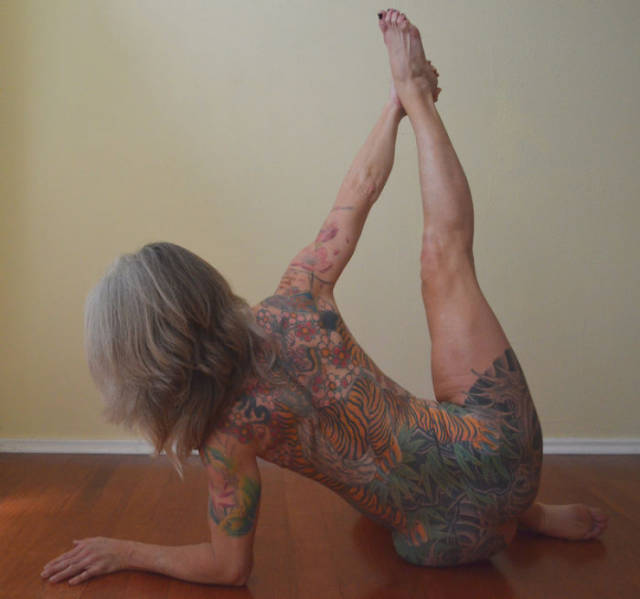 But after posting a side picture of herself holding up her black bra, Julie became pretty popular online 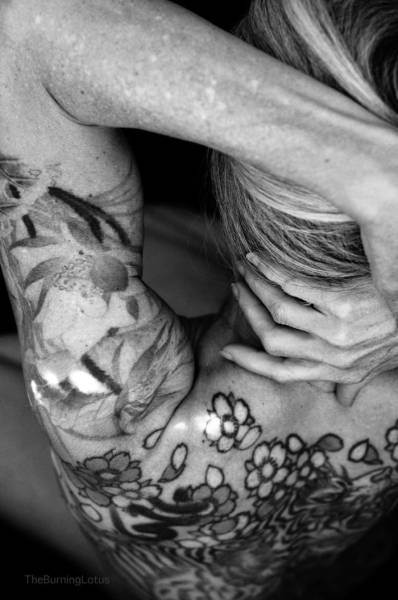 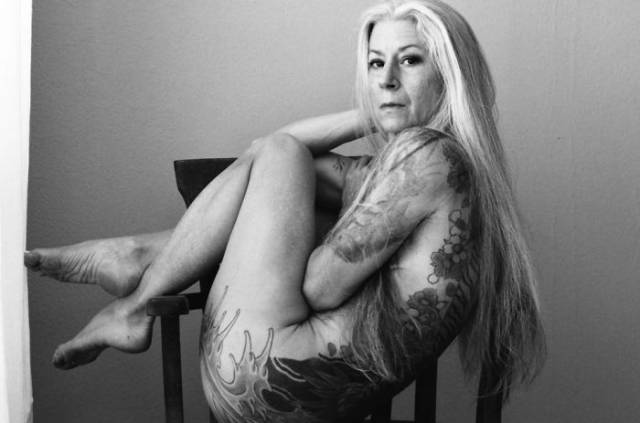 “I bring them hope about the aging process and/or they are no longer frightened about growing old. They admire my courage” 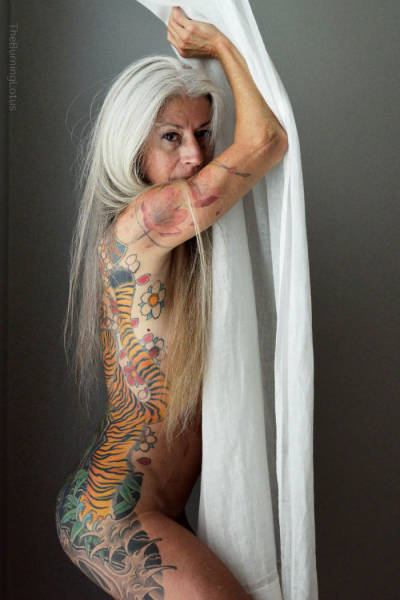 “I simply see the human body as an amazing machine with many moving parts. And parts is parts” 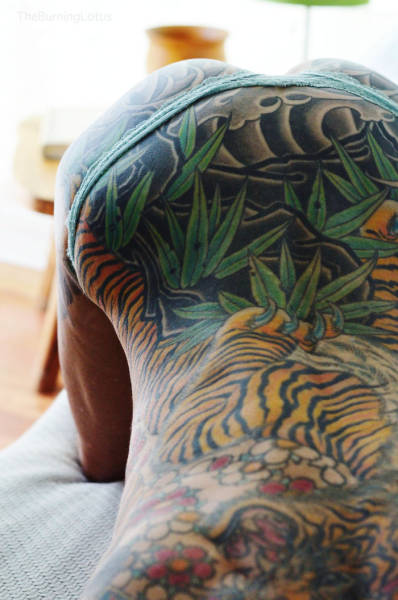 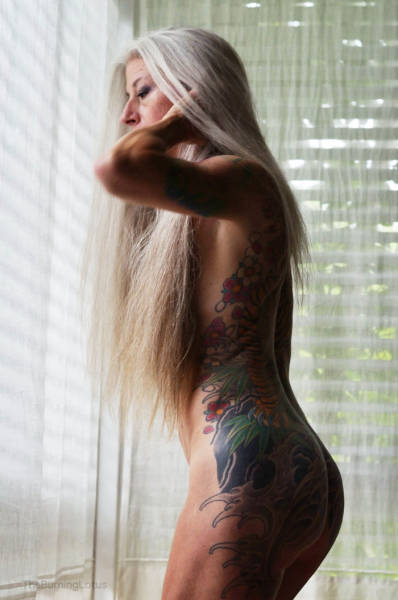 “Confidence is primal and raw. Let that shit OUT. Life is too short to play it halfway”

“Work on being a better person and love fully. And don’t be afraid to be perfectly imperfect” 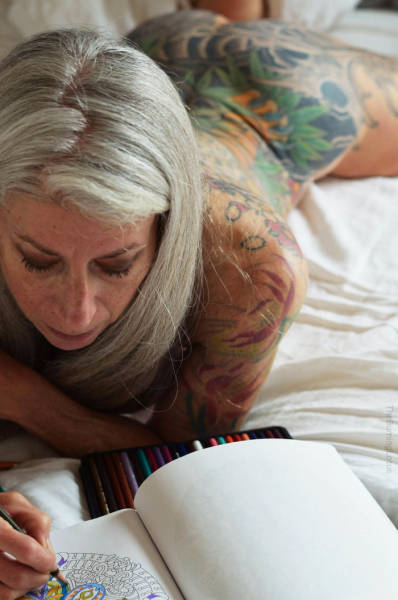