This Girl Turned Her Skin Disease Into A Piece Of Art And This Is Truly Beautiful! (11 pics) 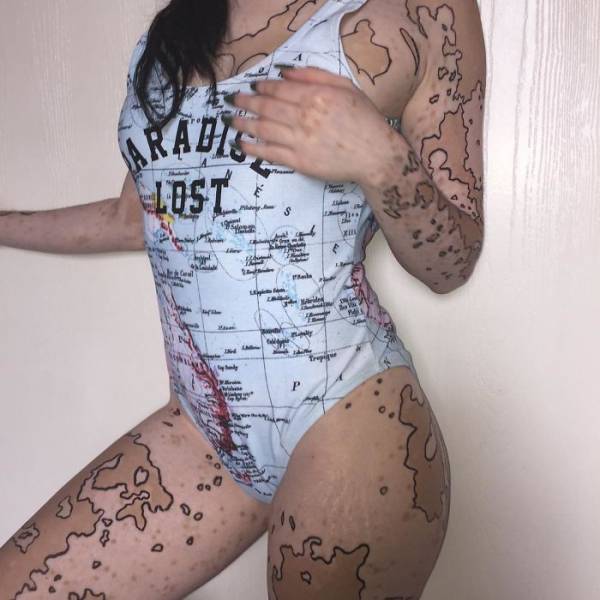 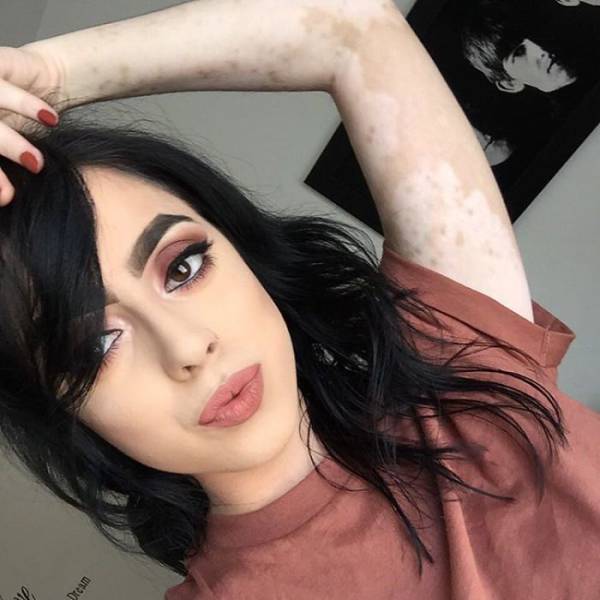 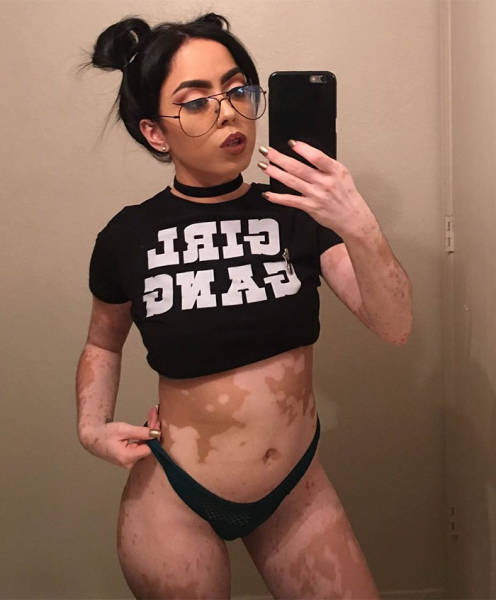 After a little girl asked Ash if she had showered in bleach, Ash felt too ashamed of her skin and decided to never show any of it in public 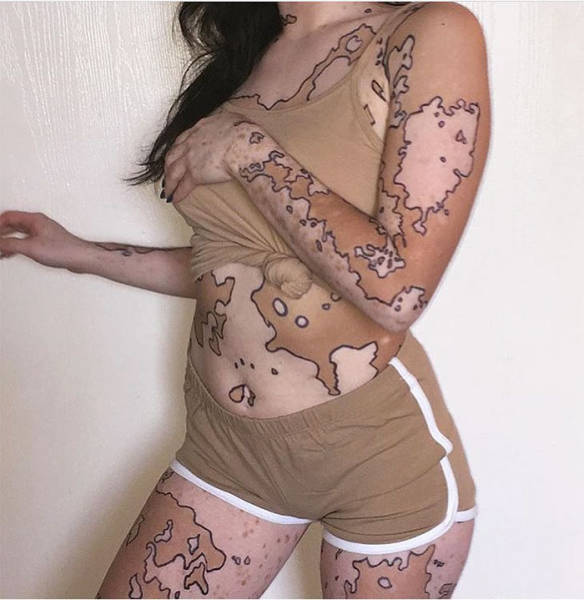 “I was so shocked that someone said that to me that I cried and cried, I didn’t want to have the condition any more,” Soto said 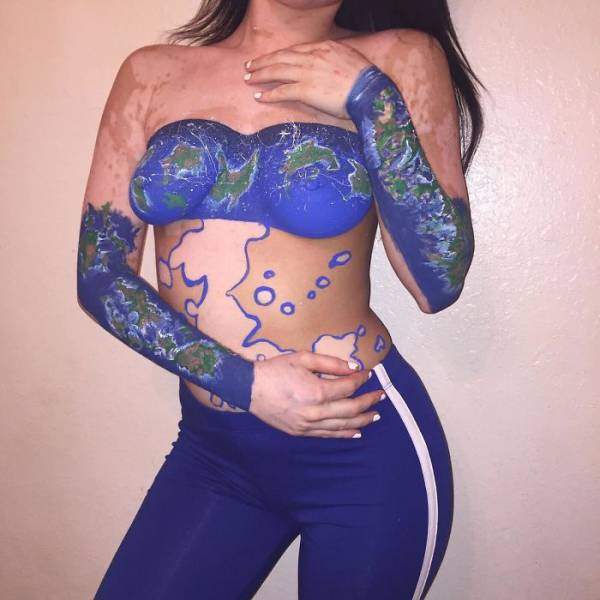 However, in her late teens, Ash made herself do these little challenges, such as walking outside with a short-sleeved shirt 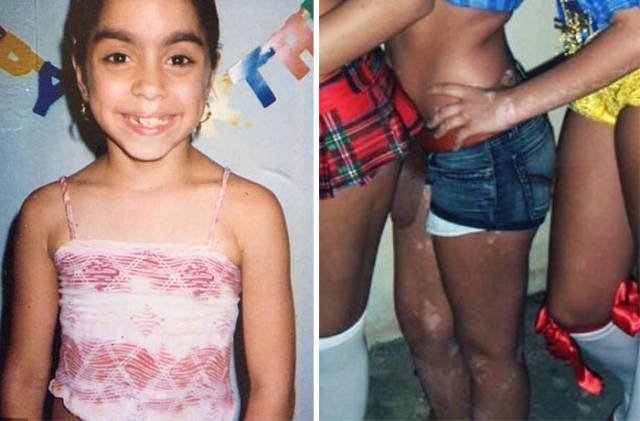 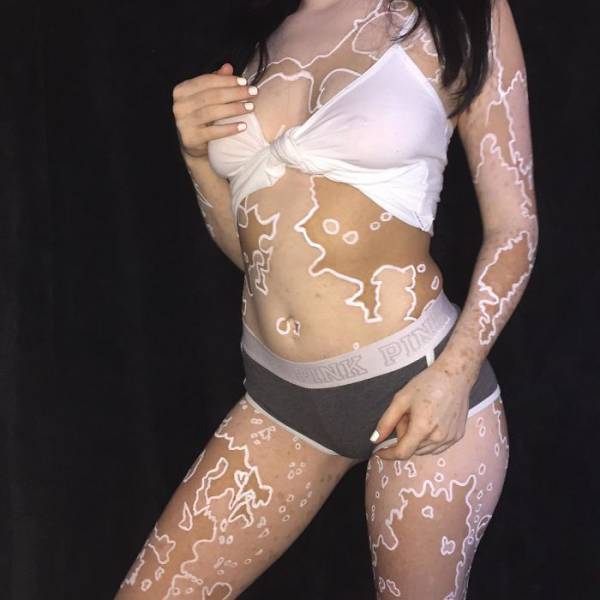 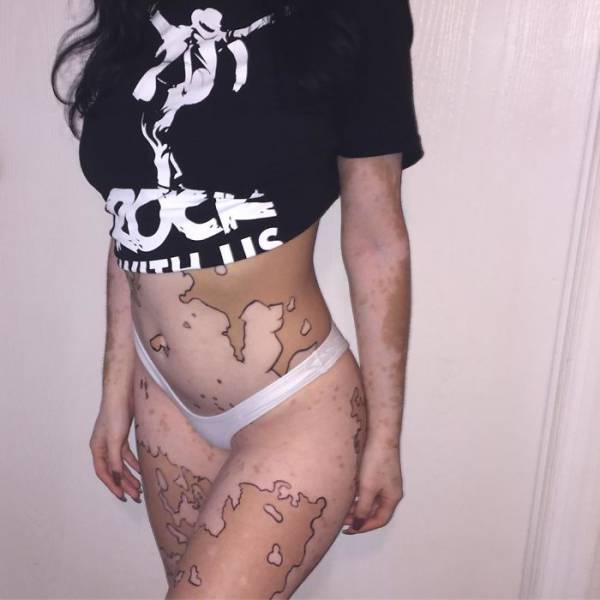 “I never realised how beautiful my vitiligo was until I traced it with a black marker, it really helps to bring out the different colours of my skin” 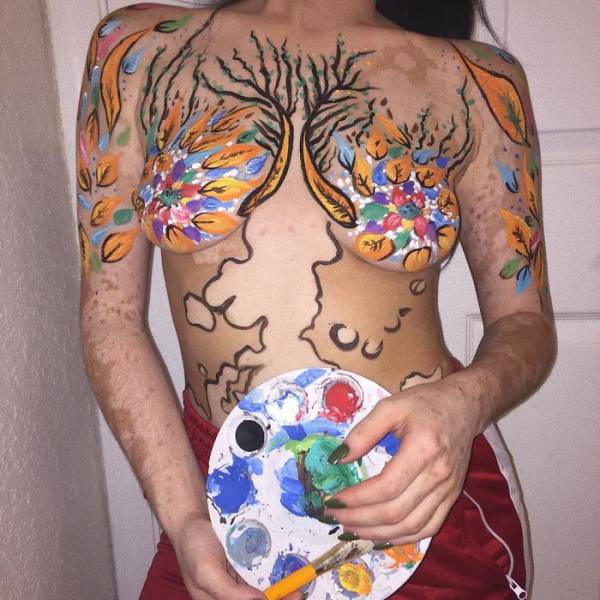 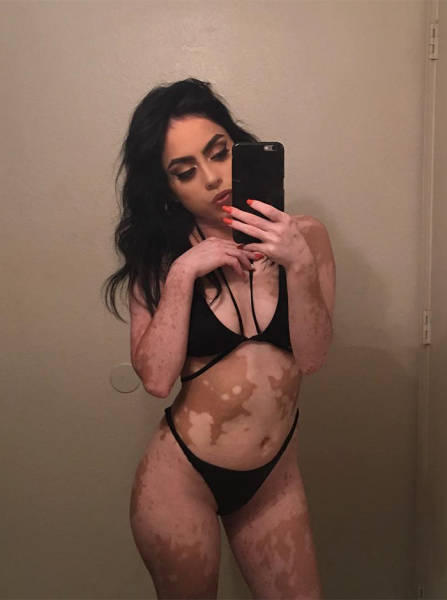 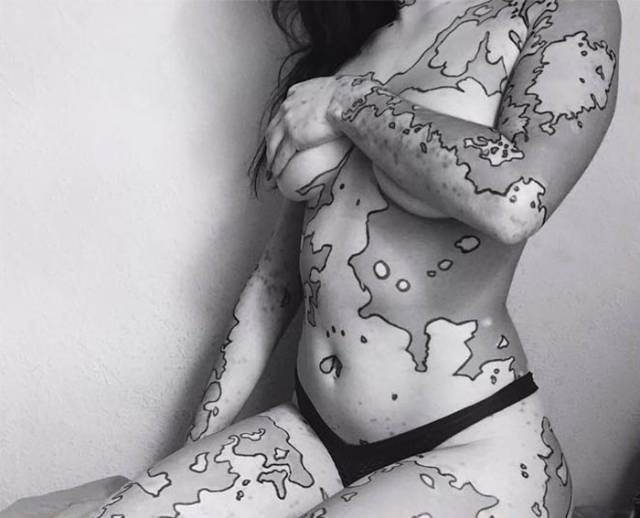 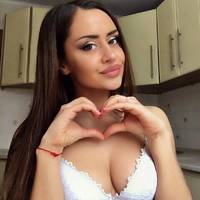 Govie 1 year ago
So beautiful! If you are in the Phoenix area, I would love to do a photoshoot of you.