This Girl Who Was Bullied Her Entire Life Because Of Her Body Is Now Auditioning For Miss Universe! (7 pics)

“In primary school, no one wanted to be friends with me,” said Evita Delmundo. “It broke my heart. I was a lonely girl” 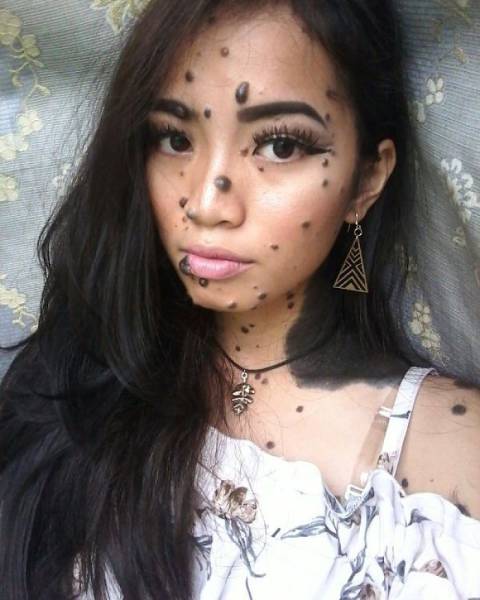 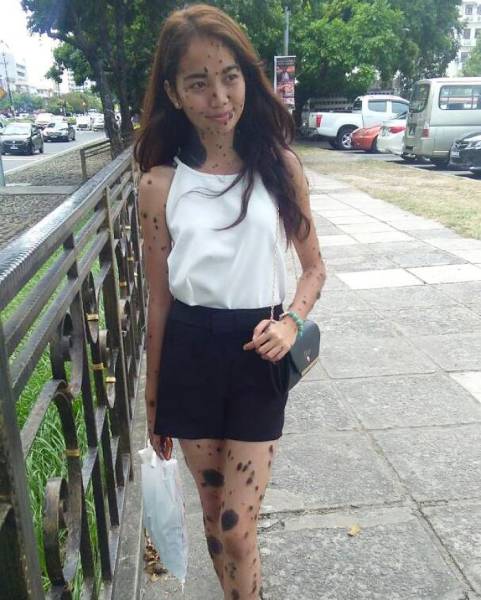 But now she’s defying those who taunted her by auditioning for Miss Universe! 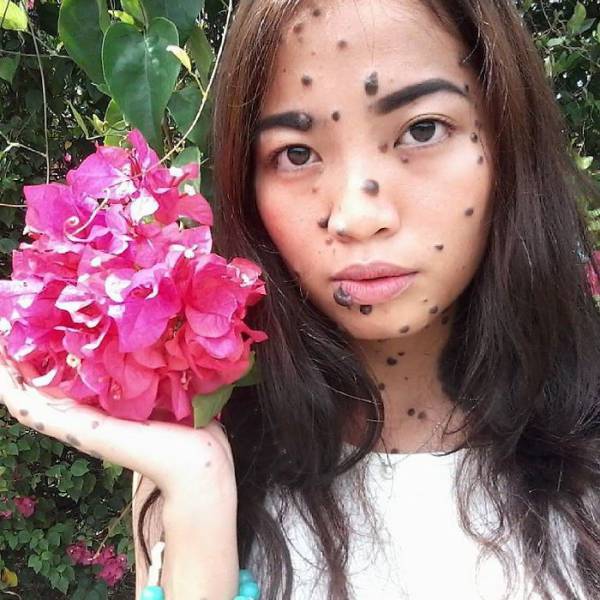 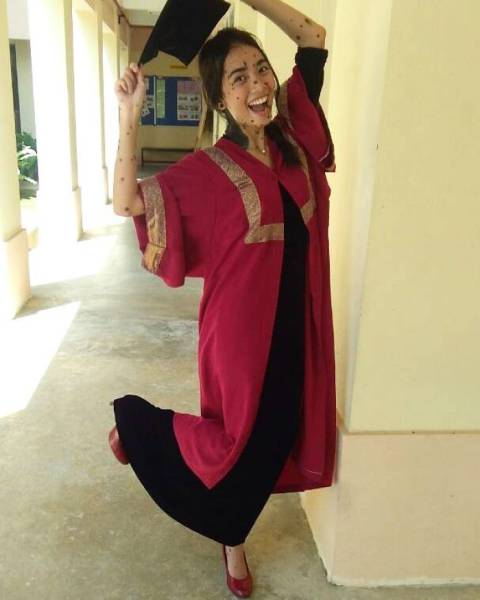 “I really learned how to love myself and communicate with others,” said Evita, who had once considered having her moles removed 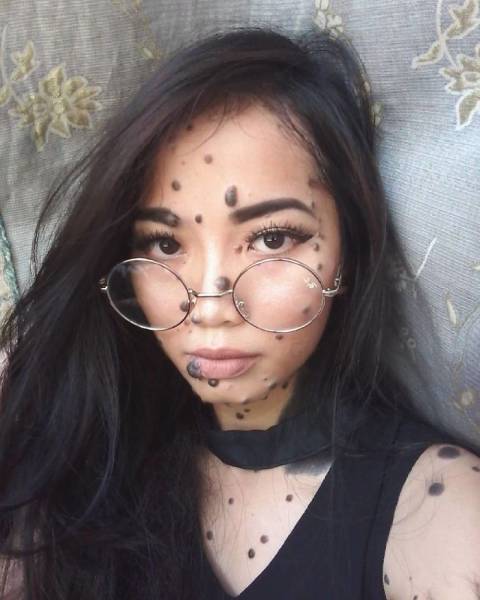 “This was probably the first time I truly started accepting who I was, how I look” 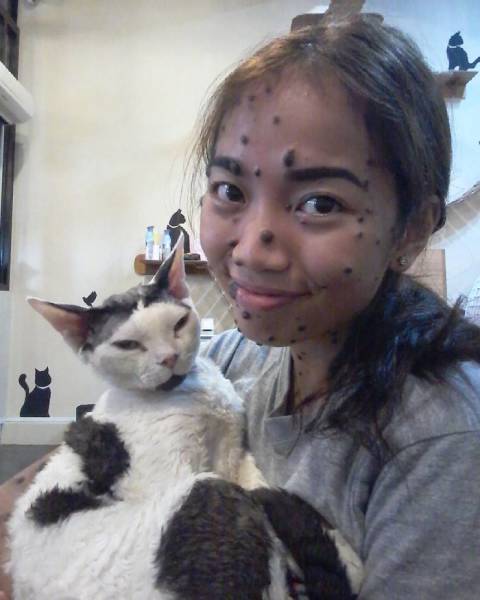 Her audition was on June 17 and she’s now waiting for the results. We’re all crossing our fingers! 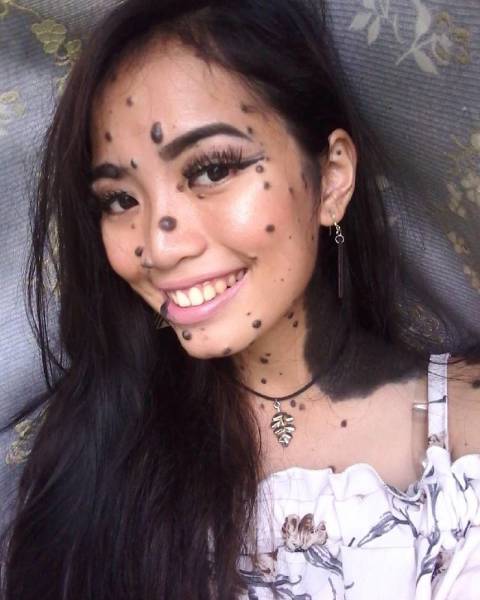 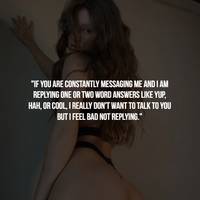