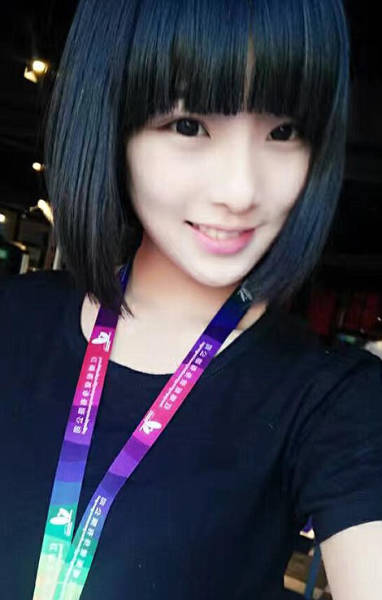 Gao Qian, 19, has been blessed with slender curves, but she revealed that hysteria over her shapely rear means she cannot wear tight clothes in public, because people would 'surround her and point' at her eye-catching rear. 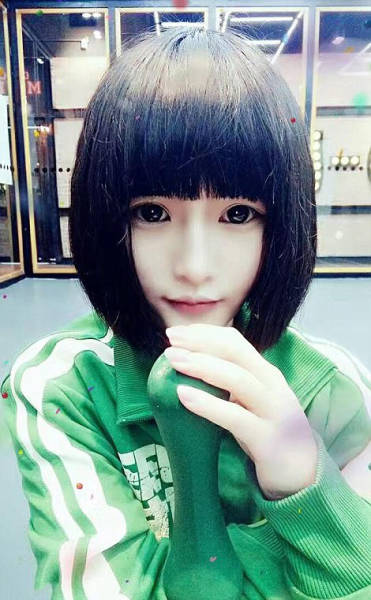 She beat 50 other women to be crowned the winner after showing off her best moves during the competition – which is China’s answer to Brazil’s Miss BumBum contest. 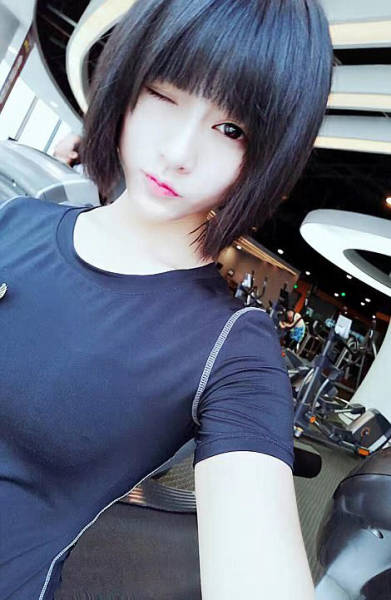 Gao, who is 5ft 7in and weighs nine-and-a-half stone (60kg), revealed how she would spent six hours per day in the gym to train for the contest. 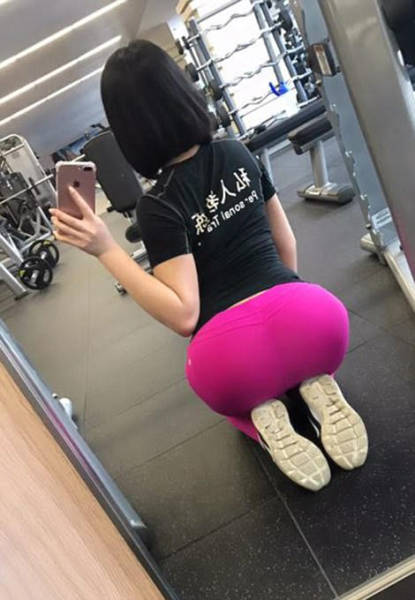 In daily life, Ms Gao is a part-time personal trainer and a popular vlogger who makes a living by broadcasting her daily activities online. 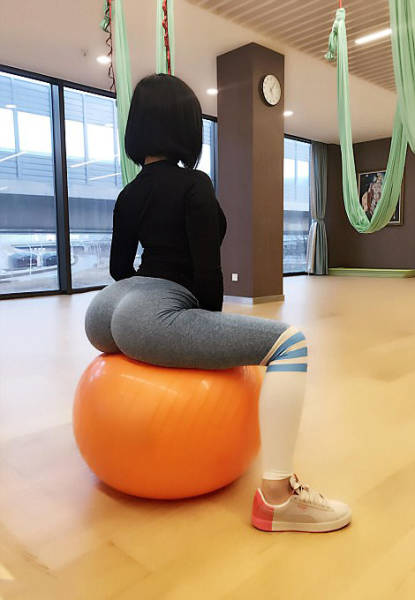 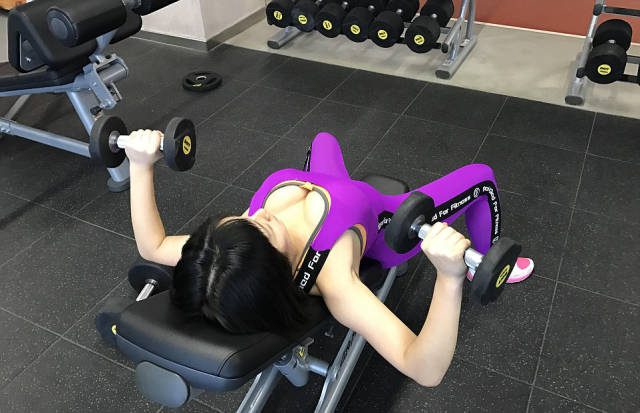 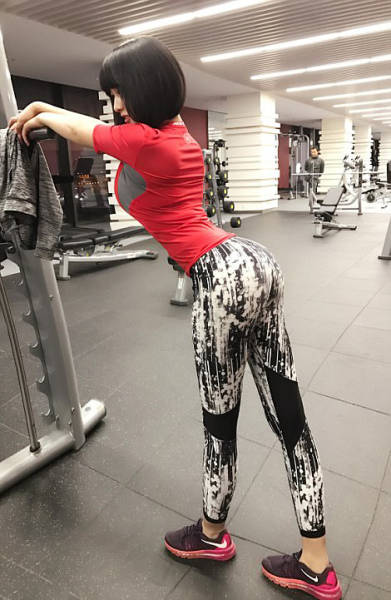 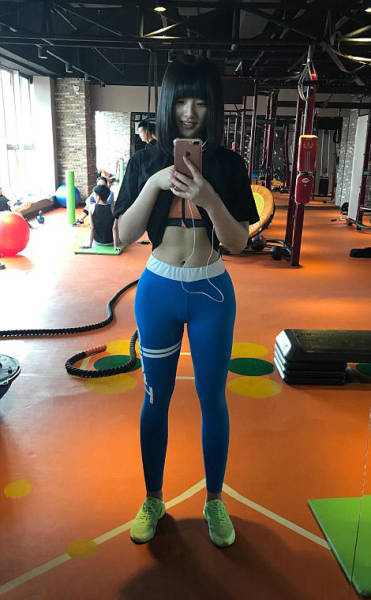 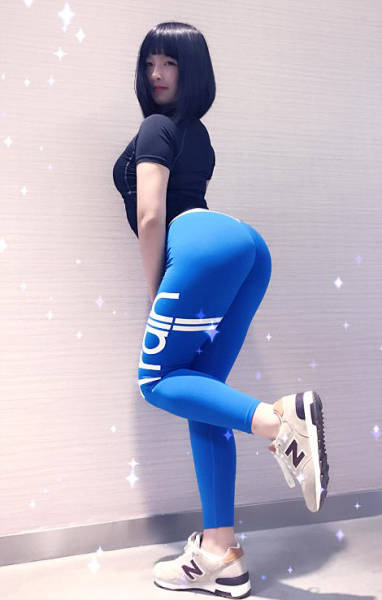 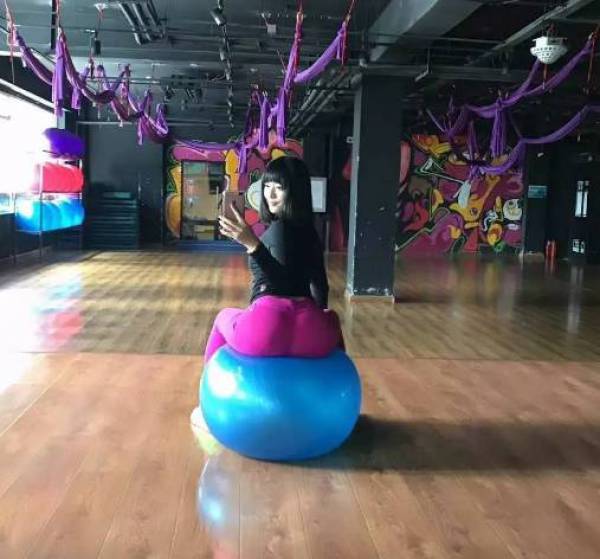 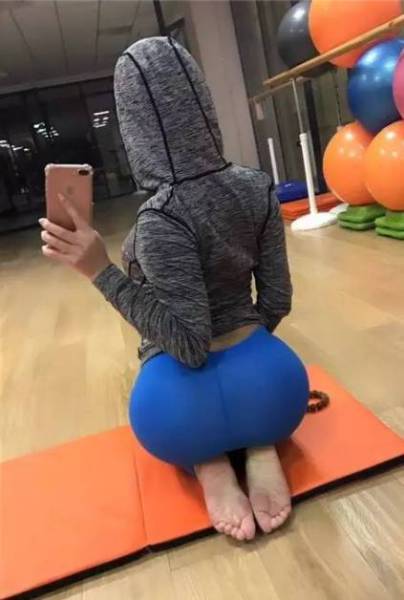 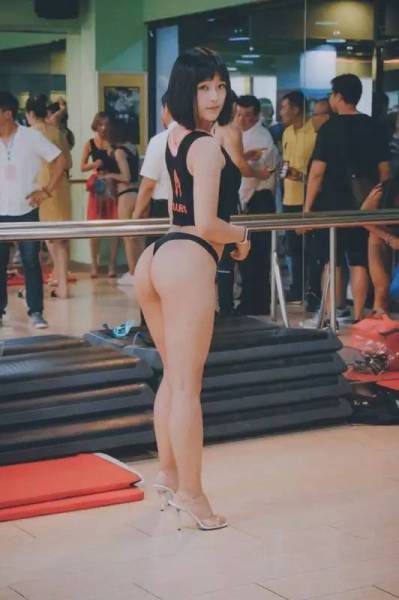 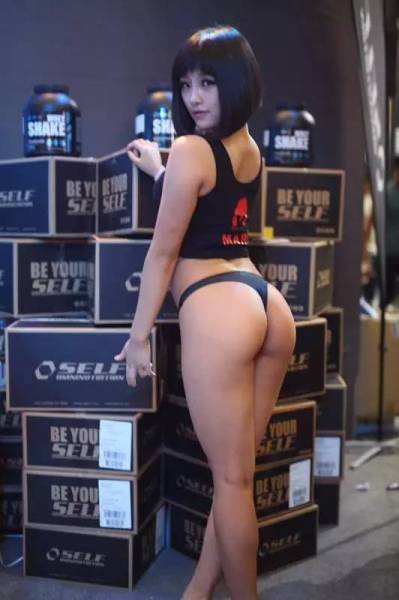 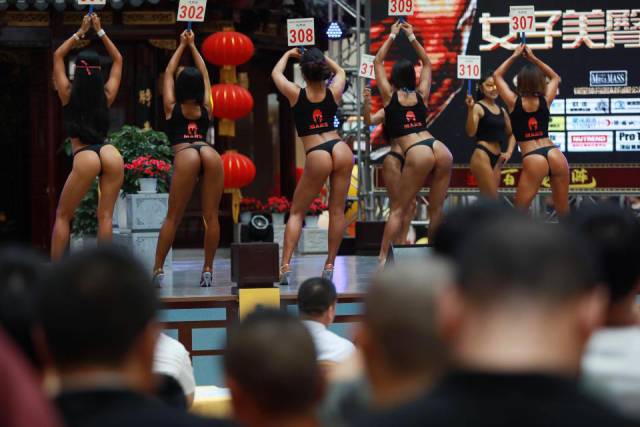 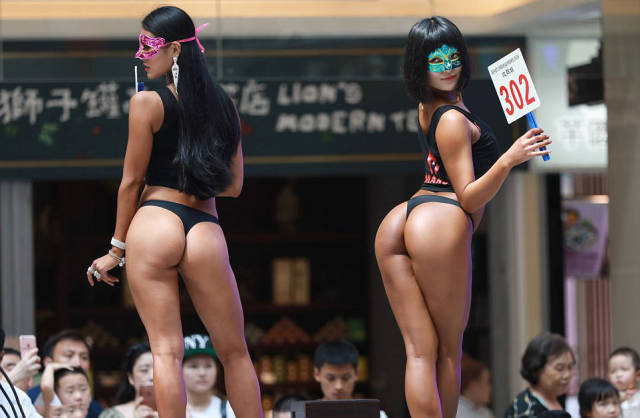 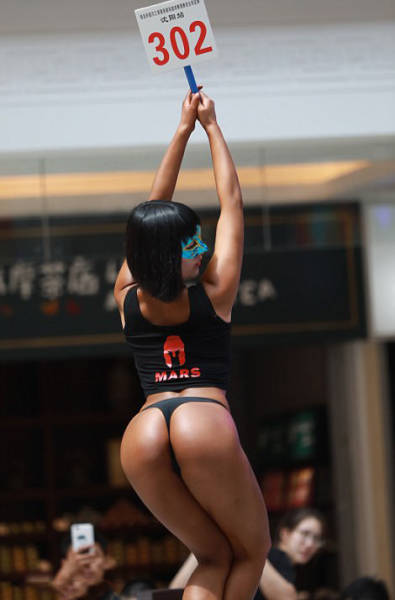 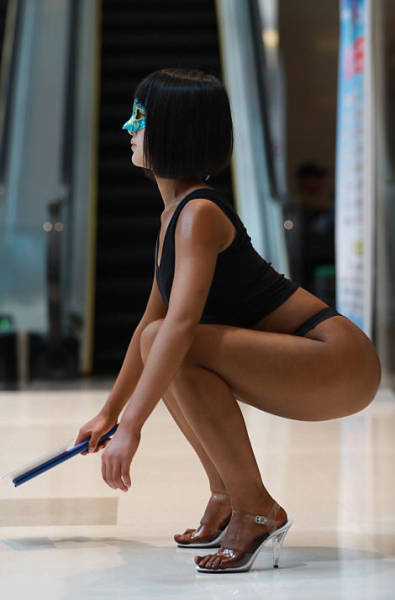 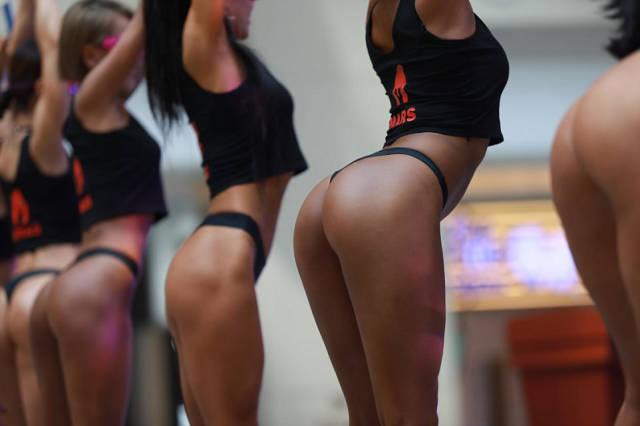 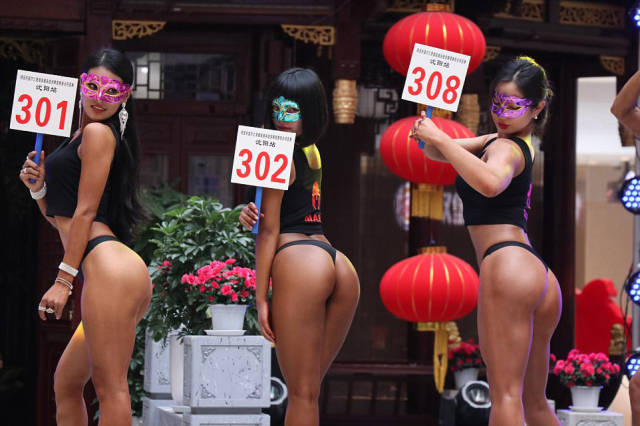 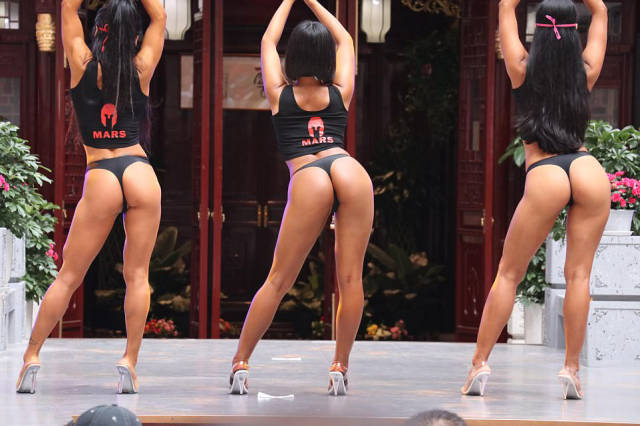 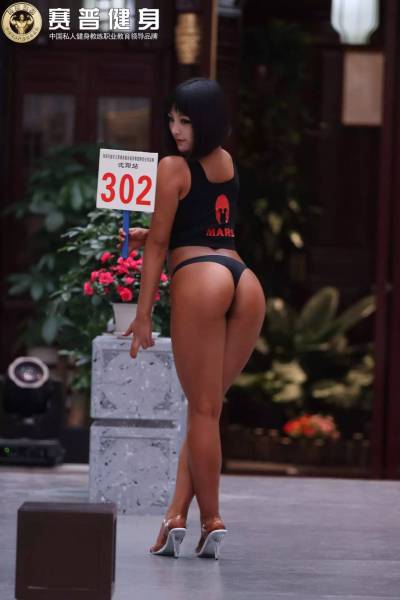