For those underboob fans out there, Ohio is not the state for you. It forbids showing a “female breast with less than a full, opaque covering of any portion thereof below the top of the nipple.” 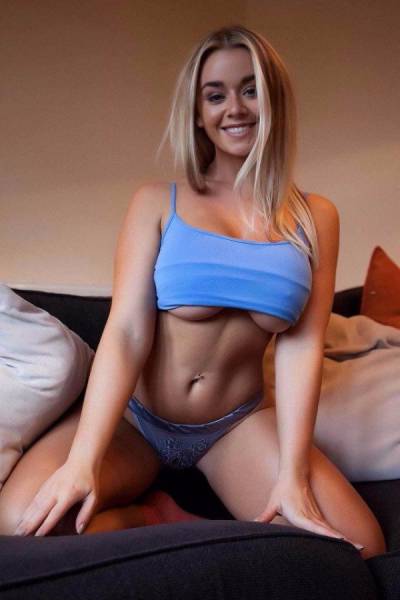 Strip clubs in Oregon are very, very relaxed when it comes to rules. They have the most liberal strip-club laws in the country, allowing alcohol, fully nude performers and live sex shows. 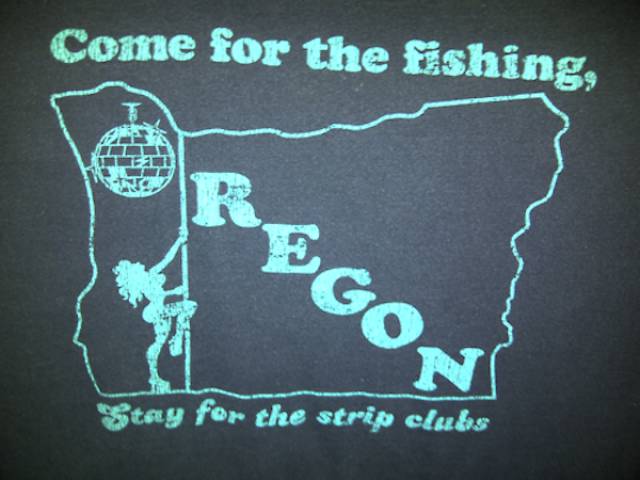 Let’s call Iowa the no-fun state because there are no legal all-nude establishments in the entire state. 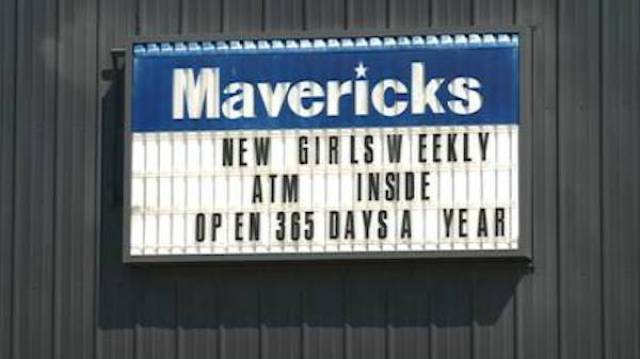 In 2011, Garden Grove, CA–the city made somewhat famous by the rock band Sublime–had a bunch of lingerie coffeehouses where waitresses dressed just as the title suggests. Unfortunately, the court banned them once they gained a good amount of exposure. 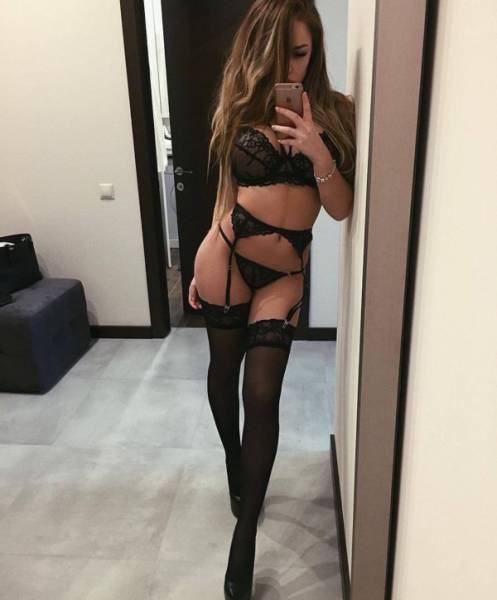 In Bakersfield, California there is an ordinance that states, “no vendor shall vend stuffed articles depicting the female breasts (sold as ‘boobie pillows’) within one thousand (1,000) feet of any county highway.” 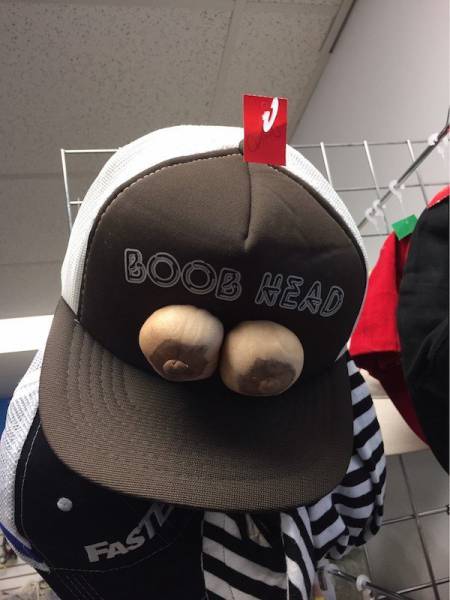 In Flint, Michigan you can technically get in trouble for showing your butt crack–or at least that’s what a Flint police chief made clear in 2008 when he said sagging was a form of indecent exposure. 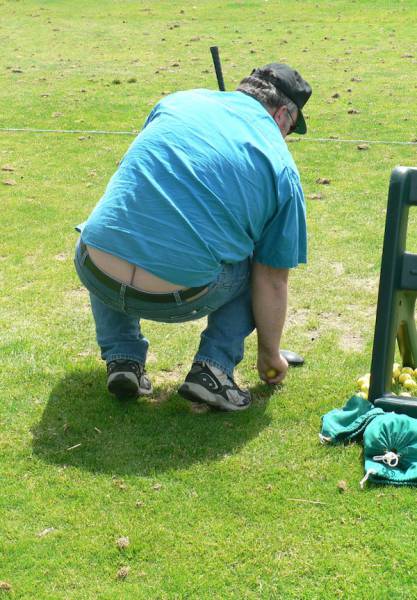 In Chicago you can be nude in your own home, but it can be illegal if you put on a show for for unwitting passersby.
7 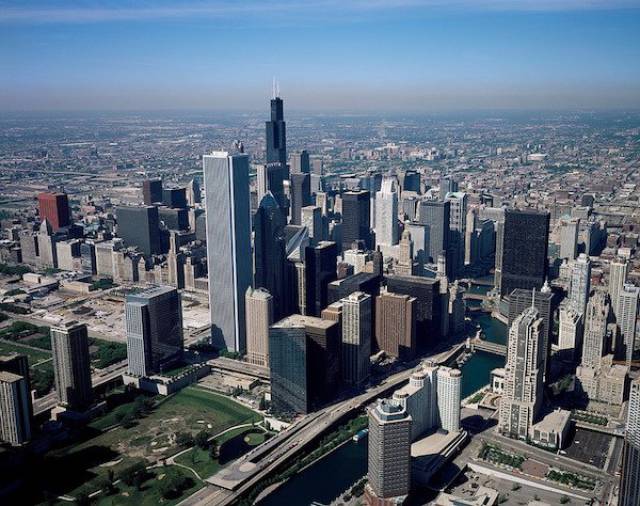 And here we have probably the most bizarre rule. In Williams County, North Dakota dancers in adult establishments have been asked to cover their nipples with a non-porous material to ensure against unwanted lactation dripping onto clients.

I guess there’s a high population of dancers who were recently in labor. 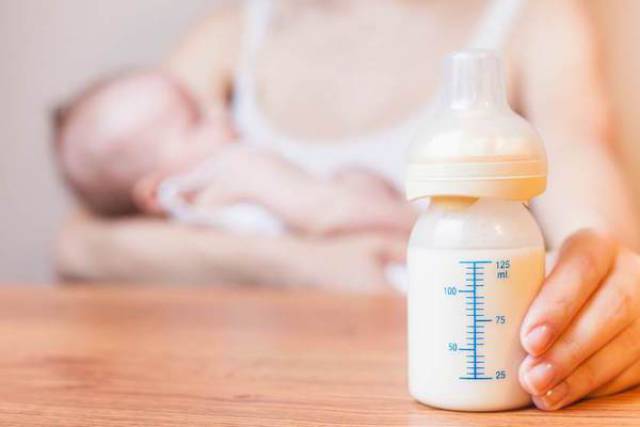 Now let me know if you can wrp your brain around this one. In Tampa, FL women must be covered while performing customary ‘barroom’ type of nude dancing commonly referred to as ‘topless’ and/or ‘bottomless’ dancing.

So…they have to perform “topless” dancing with a top on? 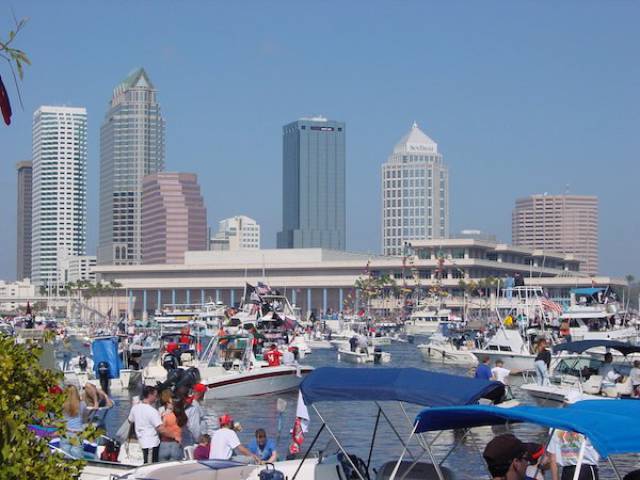 In Louisiana you can be fined for streaking. The law states that you cannot appear naked in public “with the intent of arousing sexual desire.” 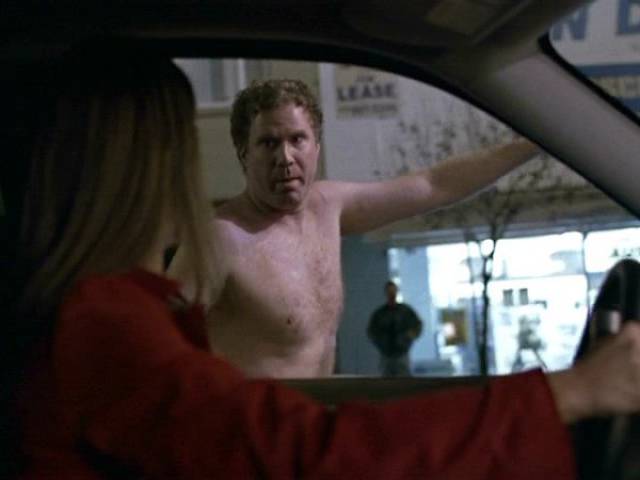 In Hawaii, all you gottta do is put a ring on it. Their law states that public indecency is illegal if the parties involved are not married. Say “I do” and clothes shall not be a problem for you and your partner. 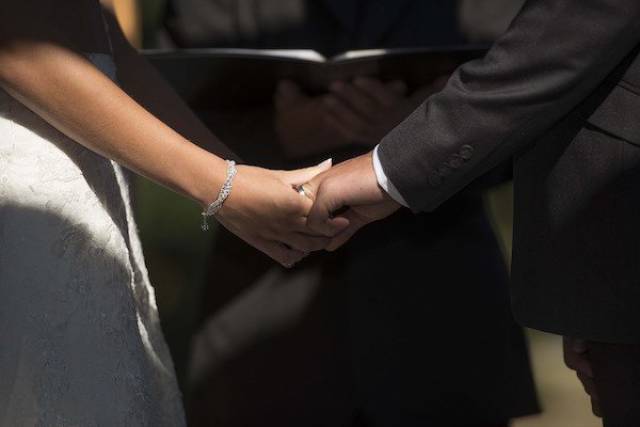 In Harris County, Texas all licensed sex-oriented business workers “shall wear a clearly visible badge issued by the Sheriff.”

I guess it keeps the establishments more professional. 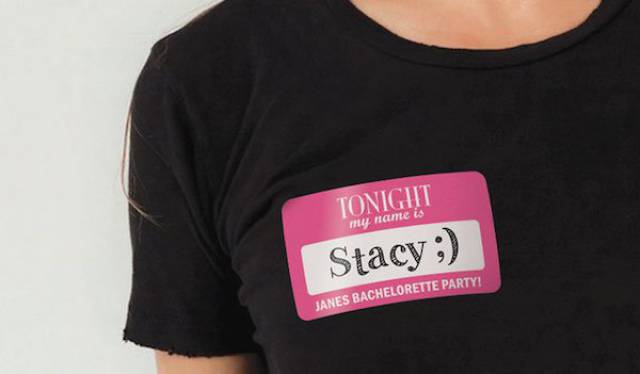 Apparently it is not illegal to hike naked in the forests of California. The Los Angeles County Sheriff’s Department wrote this in 2006, “simply hiking in the forest, in the nude, is not a violation of the law.” 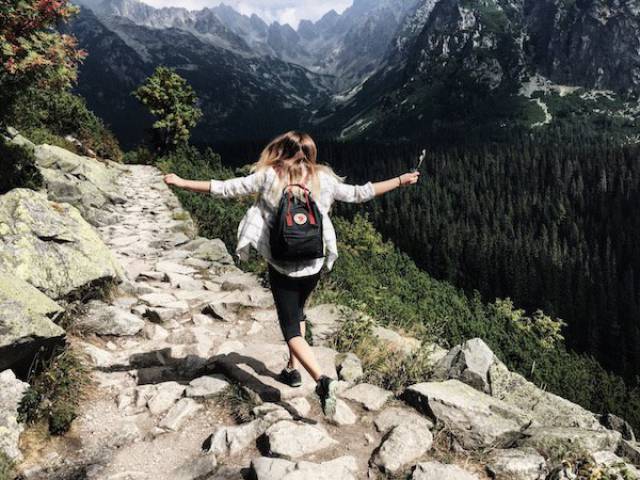 In Portland, Oregon public nudity is illegal, except for naked protestors. 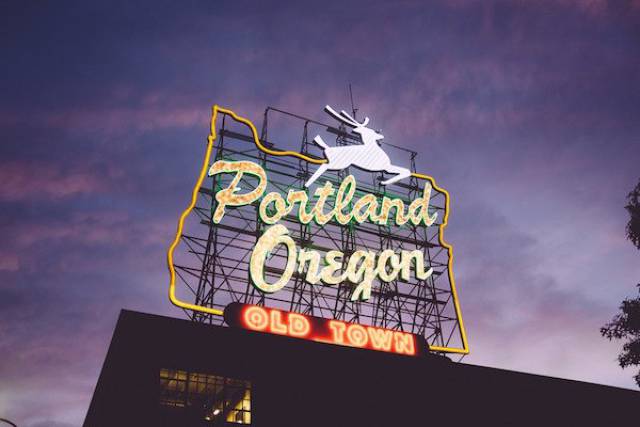 Even though nudity has always been embraced by San Francisco and it’s free spirited culture, a law banning public nudity went into effect in 2013. That also coincided with a rise in real estate prices and a surge in people moving to the Bay Area. 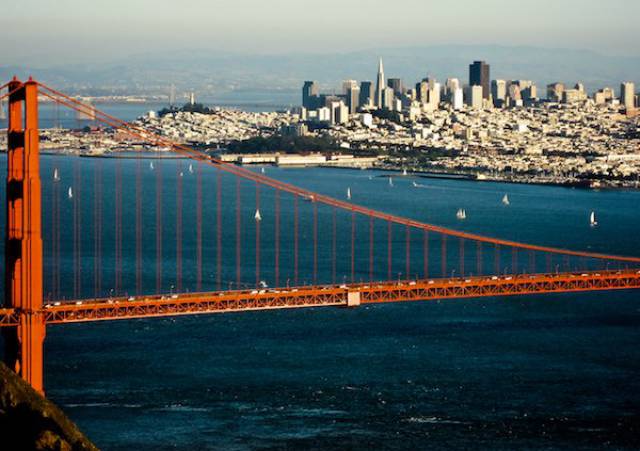 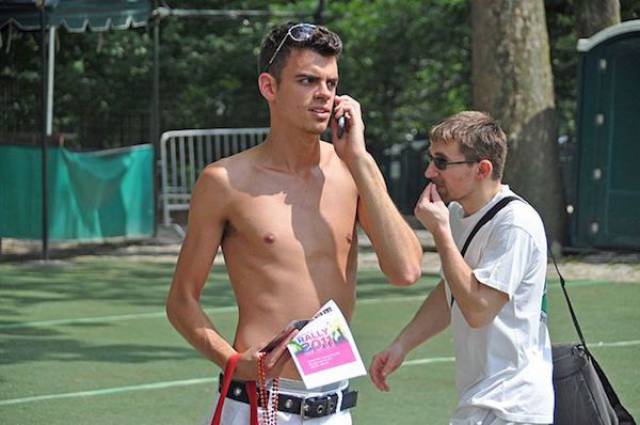