These Female Politicians Are Somehow Greater Than Many Male Ones 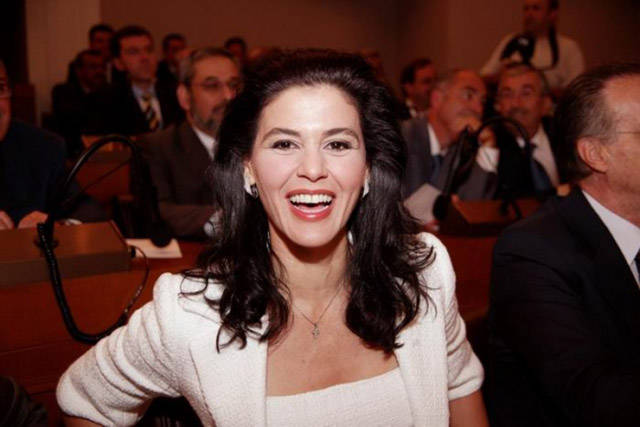 As a vocal opponent of Syrian oppression, the Lebanese politician Setrida Geagea has played a pivotal role in her country's parliament and even has a degree in political science. 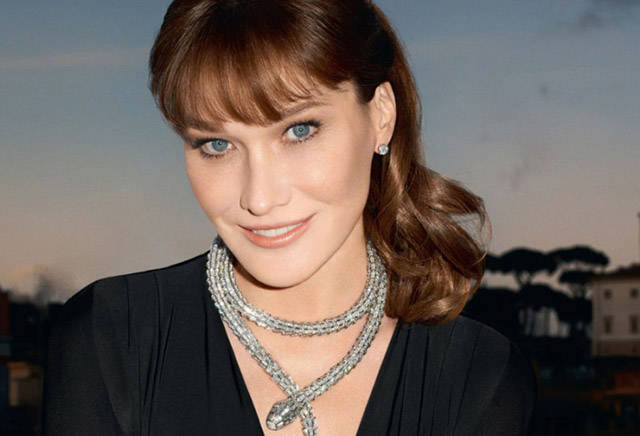 France's former first lady Carla Bruni was arguably more famous than her then Prime Minister husband, Nicholas Sarkozy when they were married. And with sultry poses like the one above, we can see why. 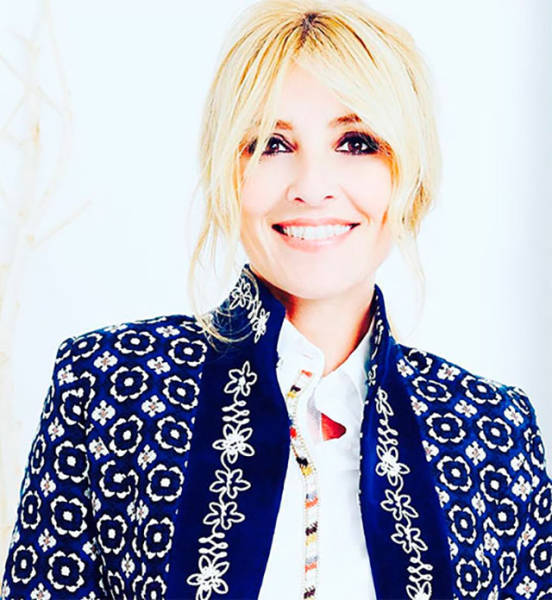 The Oxford-educated beauty is a famous member of the Spanish Parliment. 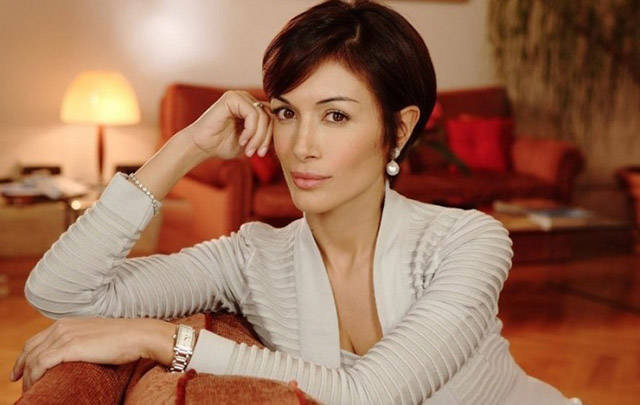 Ranked number one in Maxim's "World's Hottest Politicians" list, the former Italian Minister for Equal Opportunity, was unsurprisingly a model and showgirl before her political career kicked off.

But such good looks can get your many admirers into trouble as she found out when Silvio Berlusconi found himself in hot water with his wife after commenting on Carfagna's likeability. "If I was not already married I would have married her immediately," he said. 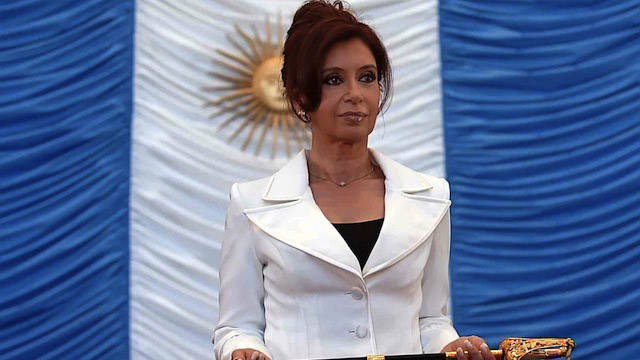 Take note, Hillary. Justicialist Party member De Kirchner was the first elected female president of Argentina when she took office in 2007 and was widely beloved by her people. Even better? She hasn't been corrupted by the backstabbing men. 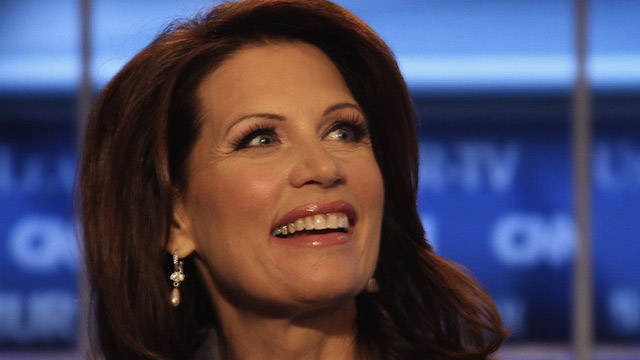 While the Republican Congresswoman from Minnesota can spout vicious rhetoric and go off on verbose rants about gay marriage,  Bachmann's looks are far from jarring. 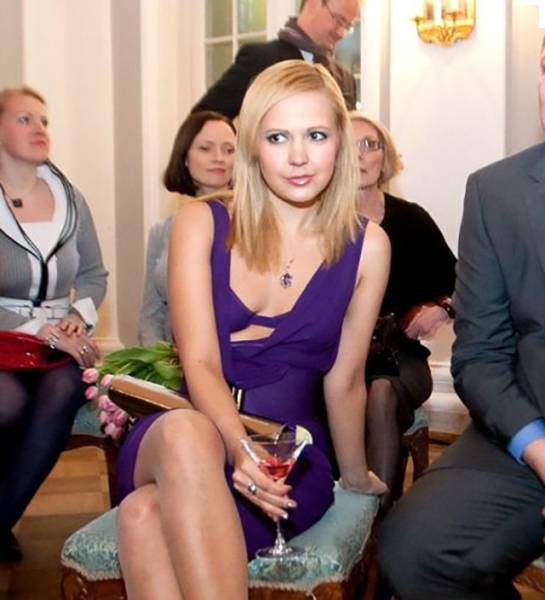 Now a former politician after being accused of embezzling over a large sum of money, Galojan once posed for Playboy to apologize for being such a bad girl. 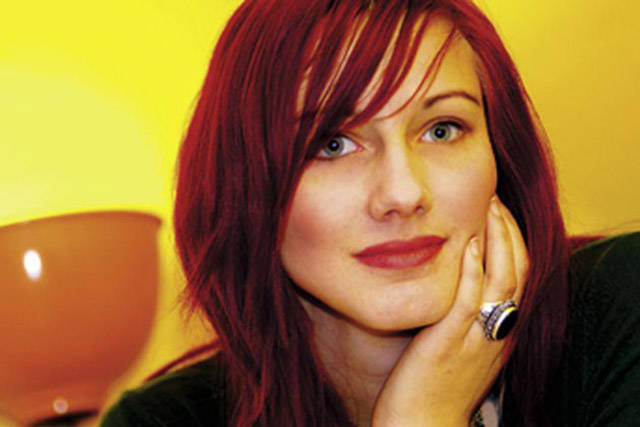 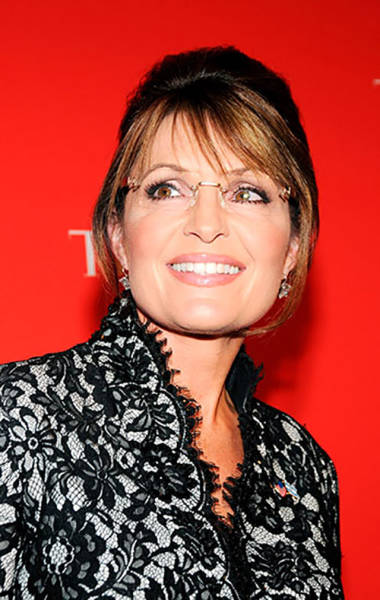 Like Bachmann, the former Alaskan governor and running mate of John McCain divides opinion. Having said that, one thing liberals and conservatives can both agree on is her natural good looks. 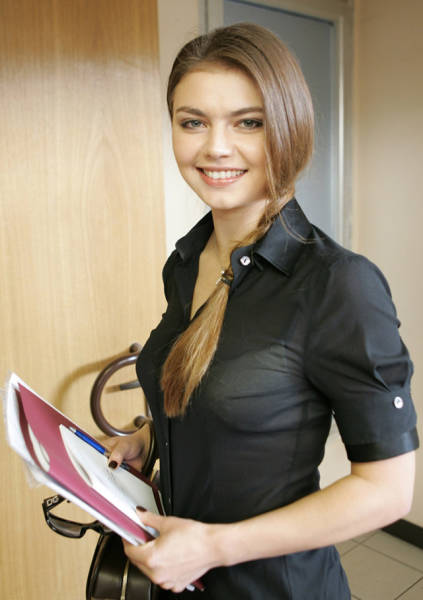 The former rhymic gymnastic Olympic gold medalist was elected to the Duma only three years after her sporting triumph, and though now juggling political matters in her homeland, the stunner still has time to grace the magazine covers of Russian Vogue, Maxim, and FHM. 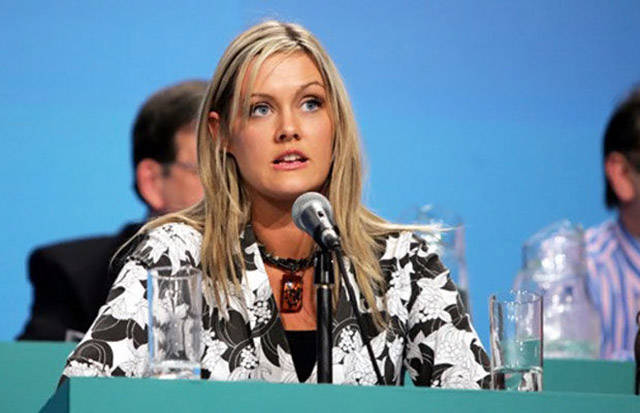 Ferris didn't quite make the cut when she ran for a seat in her native Irish parliament, which is a shame, as she's gorgeous. 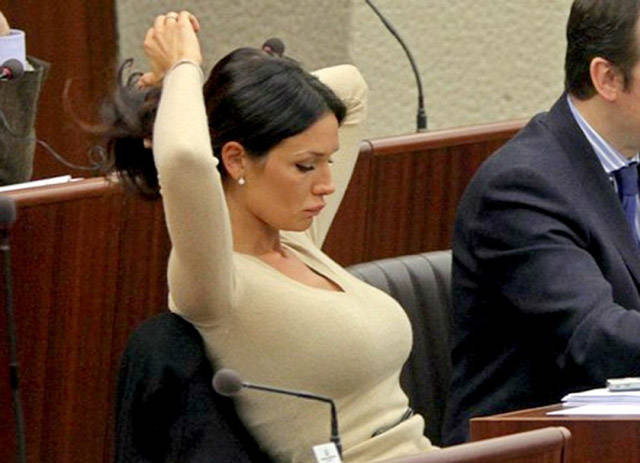 Before going into politics and serving as a member of the Knesset (Israel's parliament), Orly Levy, who has a degree in law, worked as a model and television host and because of her glamorous past and clear-to-see beauty, other politicians couldn't help but stare at her her, especially when you consider that she also happened to be the daughter of the former Foreign Affairs Minister, David Levy. 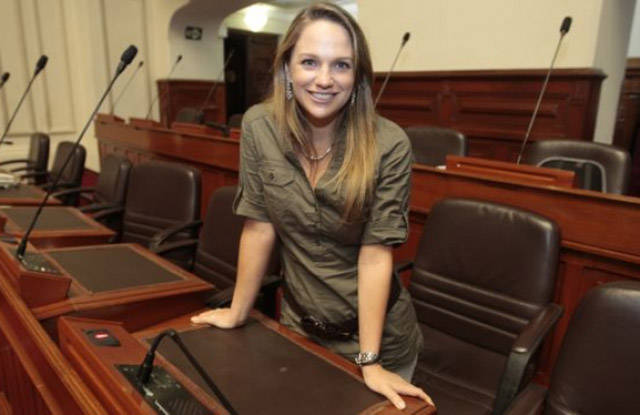 At only 31, the Peruvian beauty became the youngest politician to enter her parliament, and- perhaps unsurprisingly- has been dubbed the most 'beautiful politician in the world.' 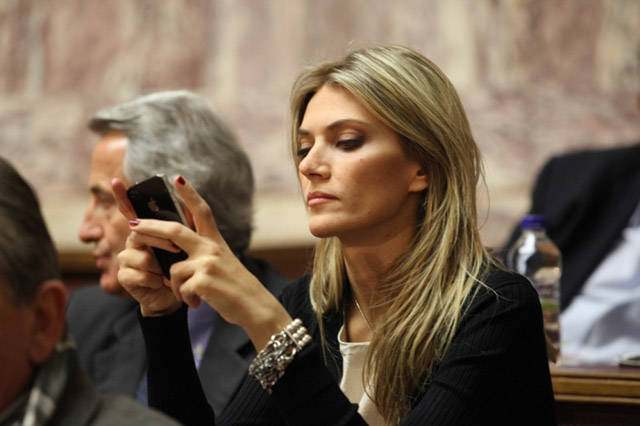 PASOK Greek MP Eva Kaili gained worldwide attention for her dealings in the Greek parliament following the countries financial collapse and has since earned the accolade of being Greece's most popular politician. 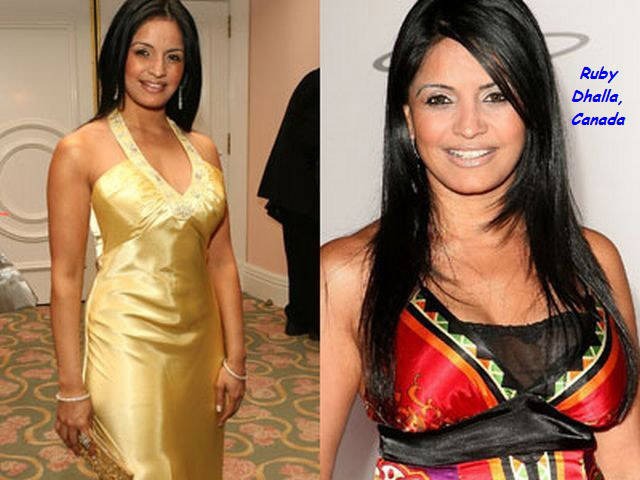 As well as being one of the few women to serve in the Canadian House of Commons, Dhalla is also the very first Sikh woman to become a member of the Canadian Parliment. 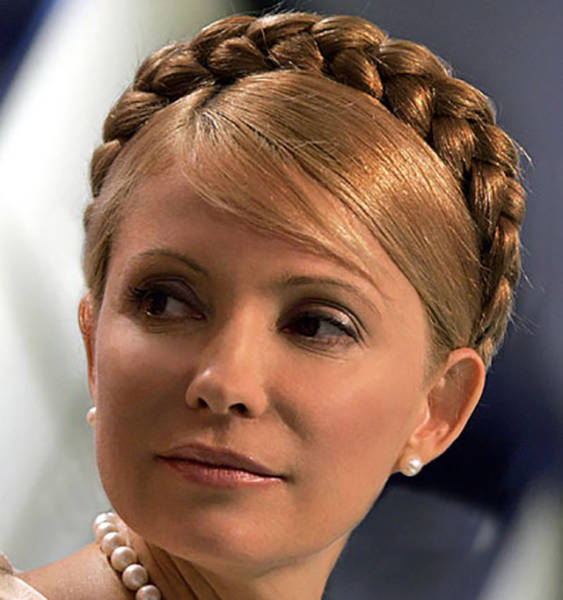 After Tymoshenko became the first female Prime Minister of Ukraine, the blonde beauty's appeal only rocketed, especially after she co-led the Orange Revolution. Before her foray into politics, the ex-Ukranian PM was also a successful businesswoman. But Ukraine is a country riddled with controversy, and it appeared their two-time Prime Minister was no different and was eventually sentenced to seven years in prison for an abuse of power. 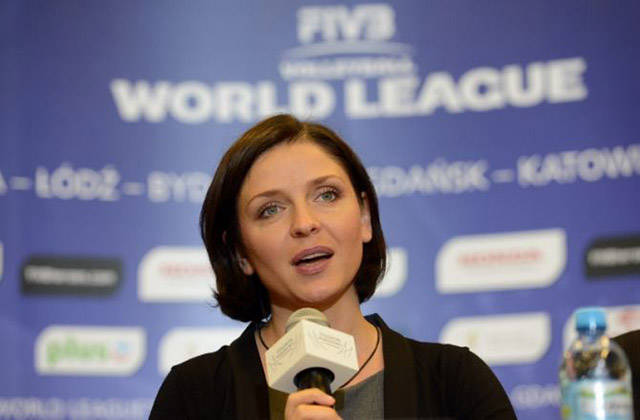 In 2007, the prepossessing Pole became a representative of Lubin in the Polish Sejm in 2007 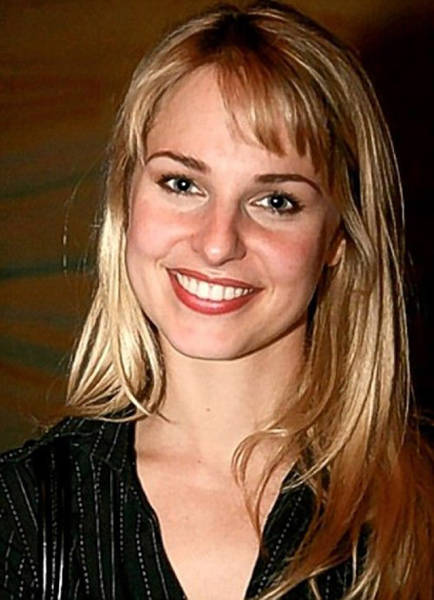 Before Vera Lischka became a member of the Upper Austrian Parliment, the beautiful politician was a professional swimmer and former European champion in the 50m breaststroke. 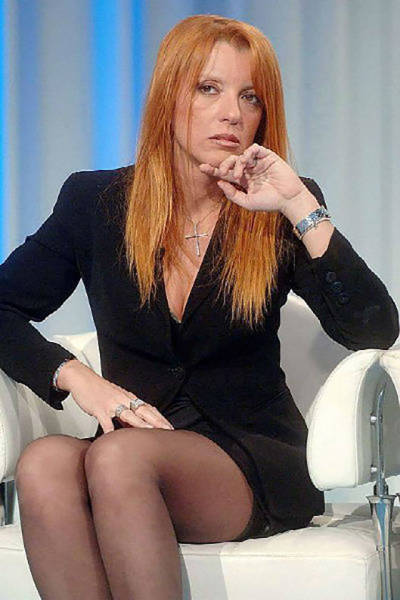 The sassy Italian politician was appointed Minister of Culture and Tourism in 2009 and is a close confidant of the controversial ex-Italian Prime Minister Silvio Berlusconi. 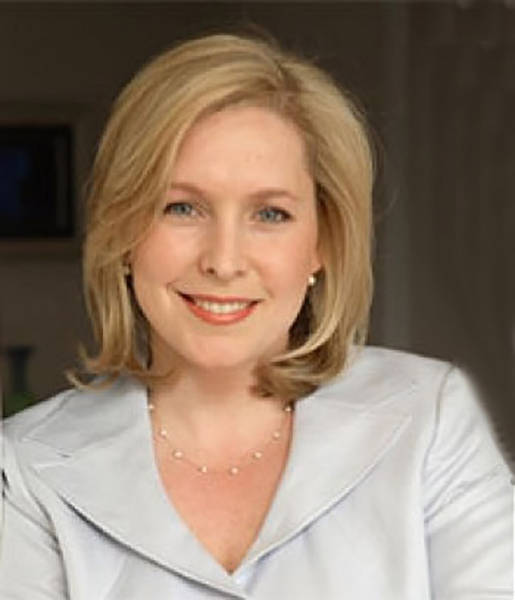 Kirsten Gillibrand is a senator from New York who took Hilary Clinton's seat in 2009.

The Irish women who attempted to run for a local council seat made headline news when racy photos of her circulated online. Nowadays, Kiernan works in recruitment. 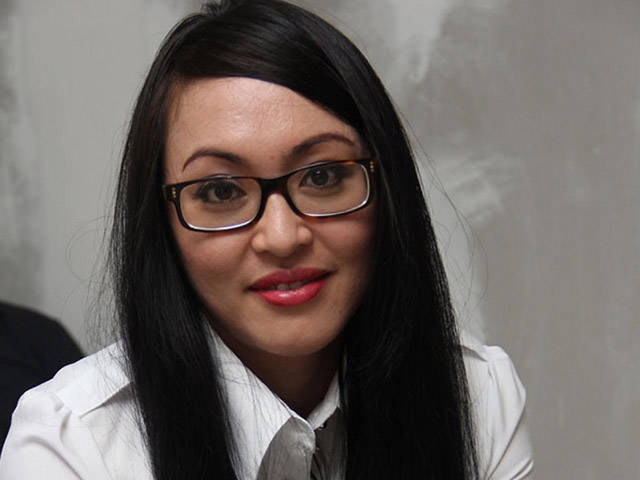 There is often no direct route into politics, and reaching the top of the democratic system usually requires a path. Some practice law, others teach, and a few even model or present television shows. But Angelina's past involved being crowned Miss Universe Indonesia. 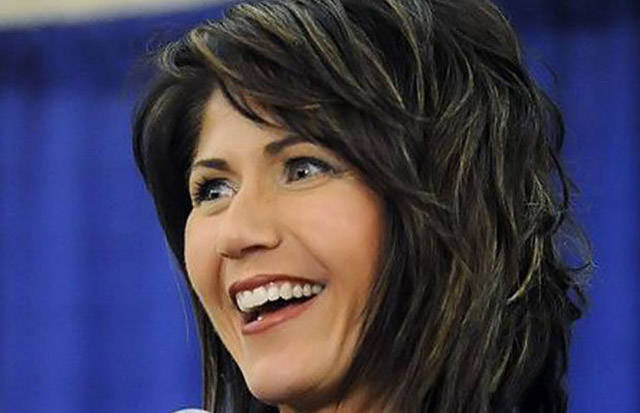 Kristi Noem once won the "Hottest Freshman in Congress" poll conducted by The Huffington Post. 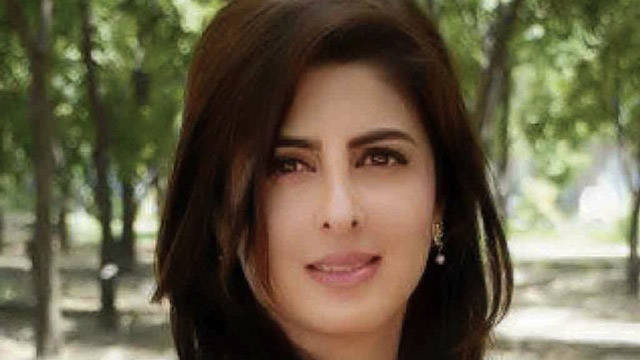 As well as making a name for herself as a television personality, Malik was once a  member of the National Assembly in Pakistan. 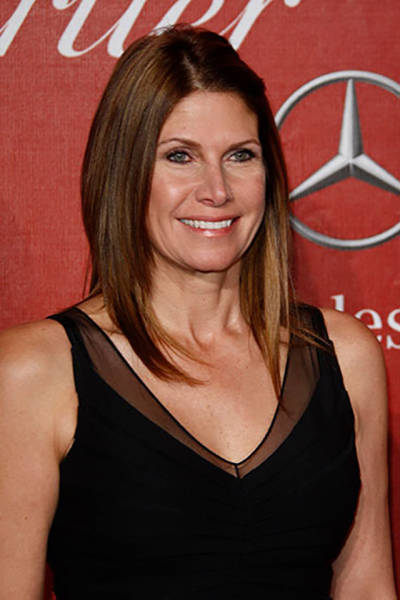 After the death of her husband Sonny Bono, Mary took over his post and became a congresswoman for California. 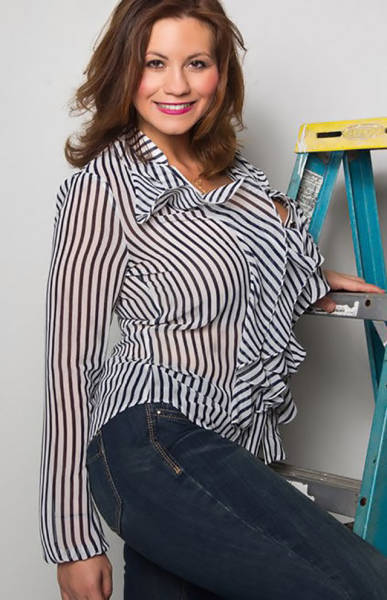 Mande hit headlines around America when she promised to resolve the all-important question of, "Who has the biggest boobs in Congress" if elected. 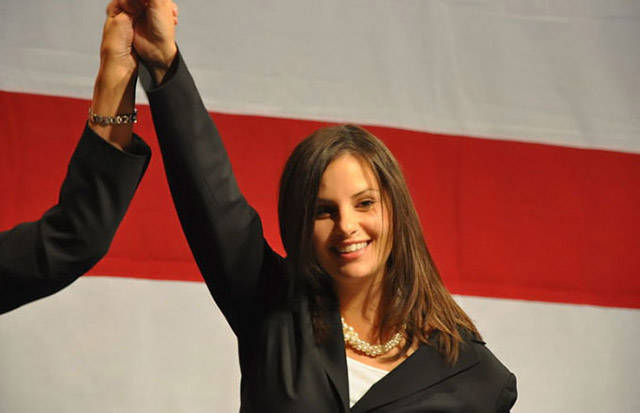 The young Republican senator from Nevada is almost as hot as the place itself. 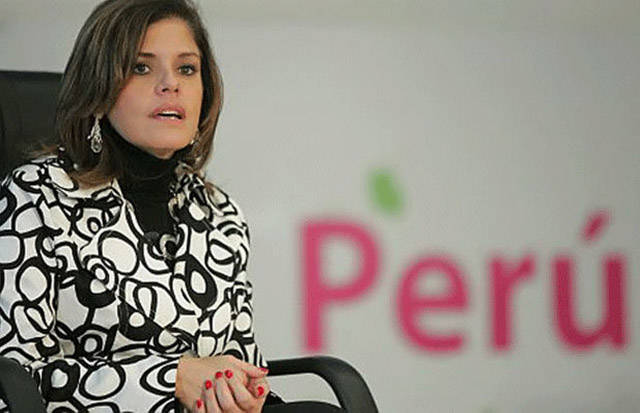 As finance minister for the Peruvian Aprista Party, Araoz prepared for a shot at the presidency before thinking twice due to political differences within her party. 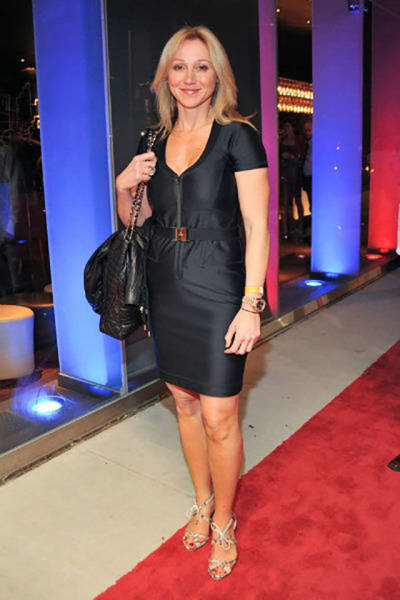 The former politician won a seat in the Canadian House of Commons as a  Conservative before she changed alliances and joined the liberals. 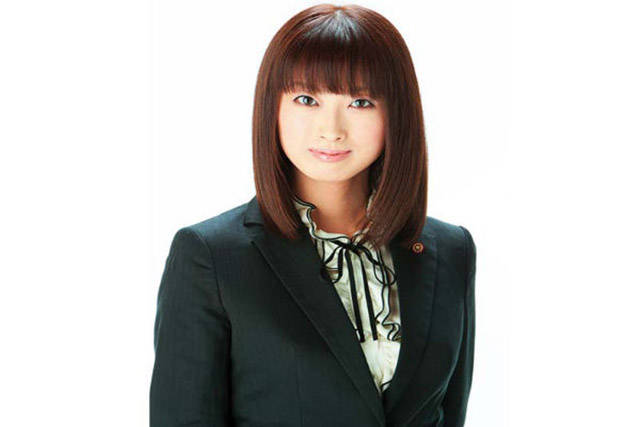 A member of the Japan's Conservative party, Fujikawa's official role is that of a councilwoman in Hachinohe City. 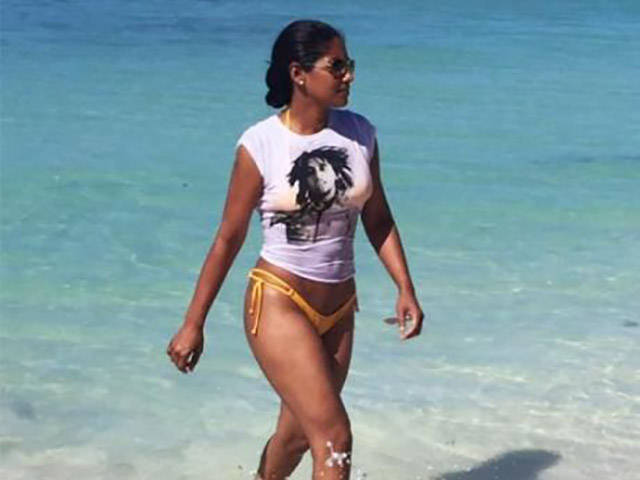 Lisa Rene Hanna is a Jamaican politician and beauty queen who was crowned Miss World 1993, but she later moved into politics and in 2007, as a member of the People's National Party, Hanna contested and won the seat for St. Ann South East.

joethewall 4 year s ago
Wrong #12
In the picture is Nicole Minetti, another useless figure of Italian politics at the Berlusconi's time.
Reply
How to comment
NO FUCKING RULES!!!