There Are Superheroes With Superpowers Among Animals As Well! (11 pics)

This jellyfish begins its life as a free-swimming tiny blob called a planula, which grows into a colony of polyps and then develops into a jellyfish. If it’s attacked, is exposed to environmental stress, or simply becomes sick or old, it can revert to the polyp stage, forming a new polyp colony, which makes it immortal. 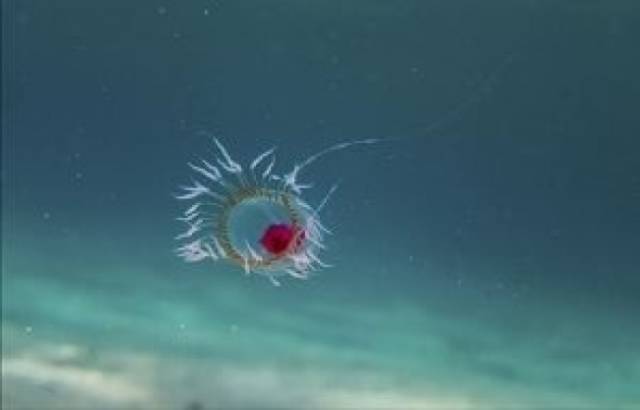 The skin of these rodents doesn’t have the substance responsible in mammals for sending pain signals to the central nervous system. As a result, naked mole-rats feel no pain. This rat is also known for an extremely high resistance to cancer. 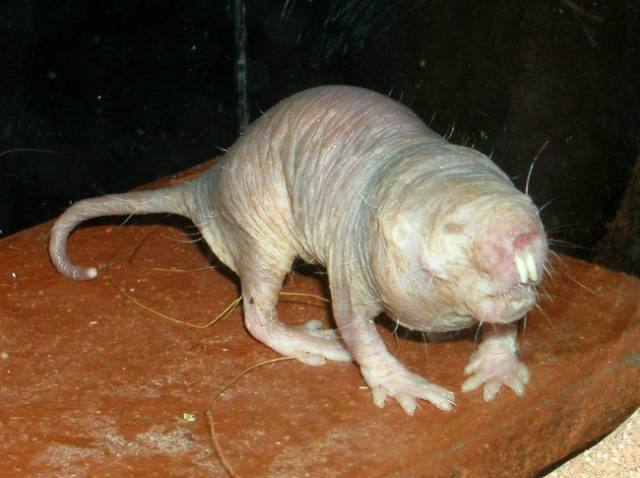 These little animals are considered nature’s toughest creatures as it is almost impossible to kill them. They can handle super-extreme conditions: temperatures from −458°F (-272°C) to 300°F (150°C), pressure of up to 40,000 kPa, enormously high radiation, and the vacuum of open space. They can go without food or water for more than 30 years. 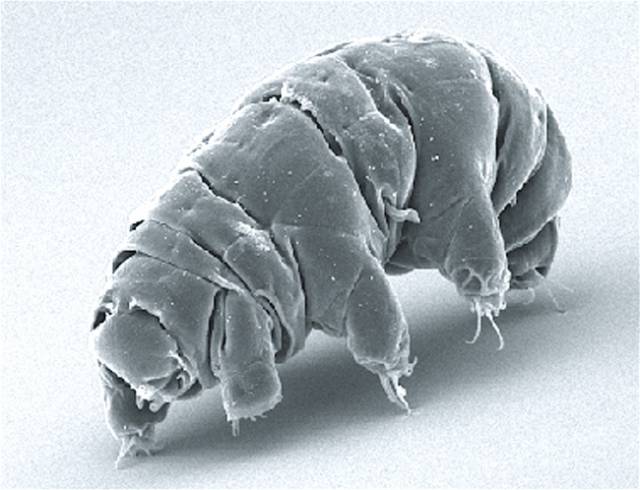 This frog can break its own bones to grow claws, which are technically not true claws because they’re made of bone, not keratin. Normally, each claw is resting inside the fingers. But if the frog is distressed or under attack, it can force knife-like sharp claws through the skin, breaking the bones. Just like Wolverine! 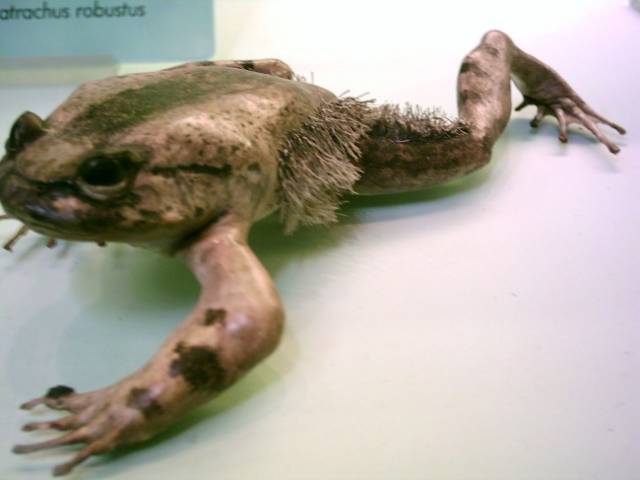 This shrimp has a very serious weapon: powerful, hammer-like claws, which are not only extremely sharp but can also accelerate with a speed of 53 mph (23 m/s) from a standing start. Scientists have to keep them in thick plastic cages because some larger species are capable of smashing through a glass aquarium.

The mimic octopus is able to impersonate other local species. They are capable not only of changing their skin color and texture in order to blend in with their environment but also copy the typical behavior and shape of various objects and animals. 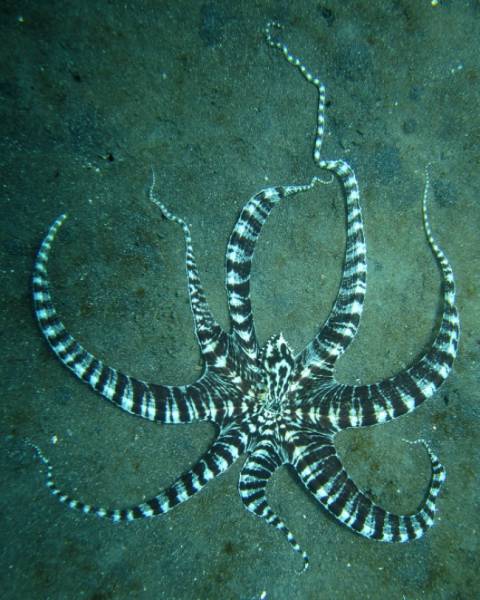 This unusual duck-billed, beaver-tailed, otter-footed animal is the only mammal that lays eggs instead of giving birth to live cubs. Platypuses have a 6th sense — electrolocation — which allows them to sense electrical signals. They’re able to detect and locate different levels and movements of an electrical field and avoid its source, such as a shark. Then it simply swims away before being spotted. 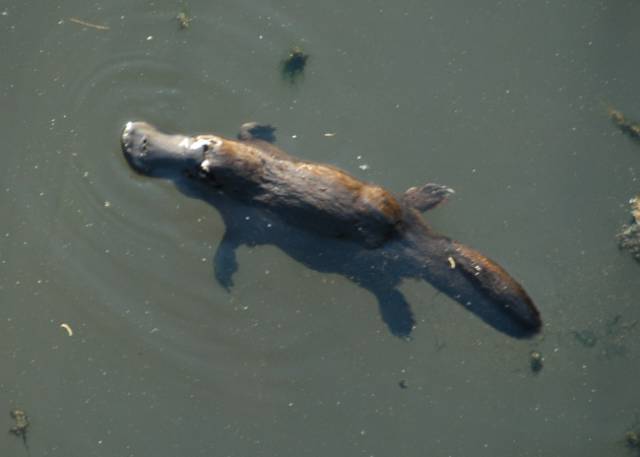 This insect’s larvae found the grossest way to defend themselves: they cover themselves with their own excrement to avoid being eaten. So much for a superpower. 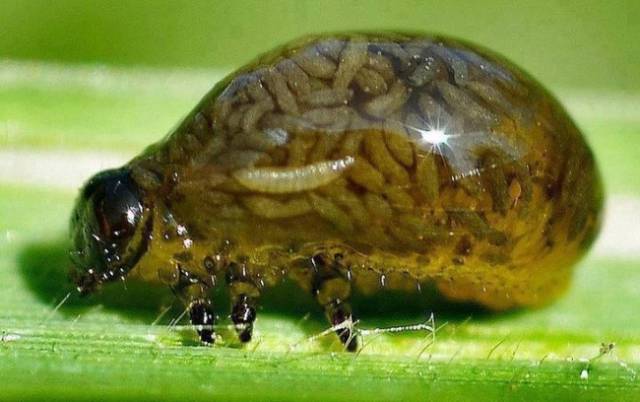 Their legs are perfect for jumping. A flea can jump up to 7 inches (18 cm) in height and up to 13 inches (33 cm) in length, which makes the flea the Olympian jumper of all known animals (relative to its body size). 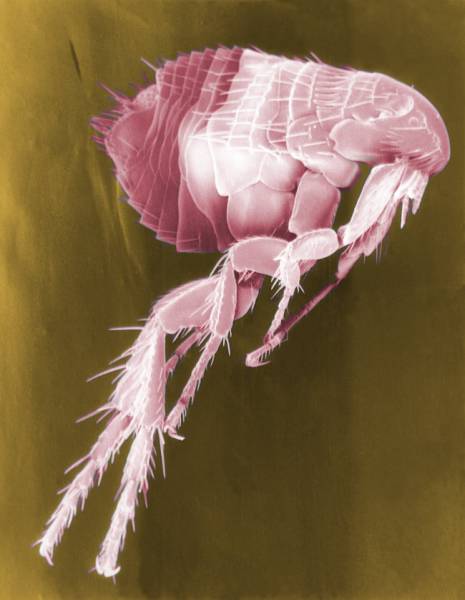 Some birds are known for being able to imitate various sounds, but this one can copy almost any sound: chainsaws, fire alarms, camera shutters, or even trains. A cool replacement for a talking parrot! 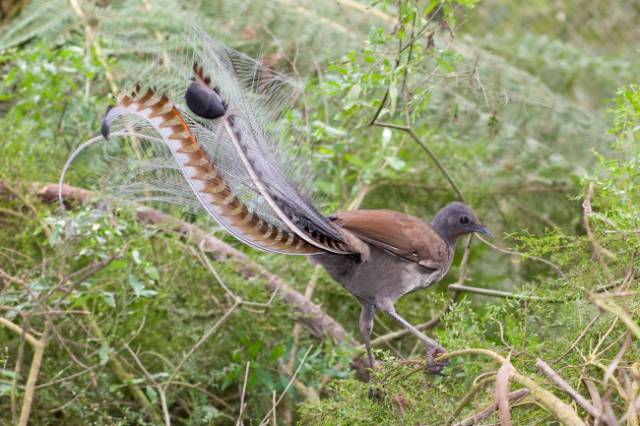 This mushroom has the most bizarre ability to grow inside other insects’ bodies. Its spores attack an insect (a caterpillar, a spider, or an ant), replace the host’s tissue with its own, and then it shoots stems that grow outside of the body. By this time, the insect’s tissue is completely overwhelmed by the fungus. In other words, it’s not an ant any longer but an ant-shaped cordyceps. Like an alien apocalypse. 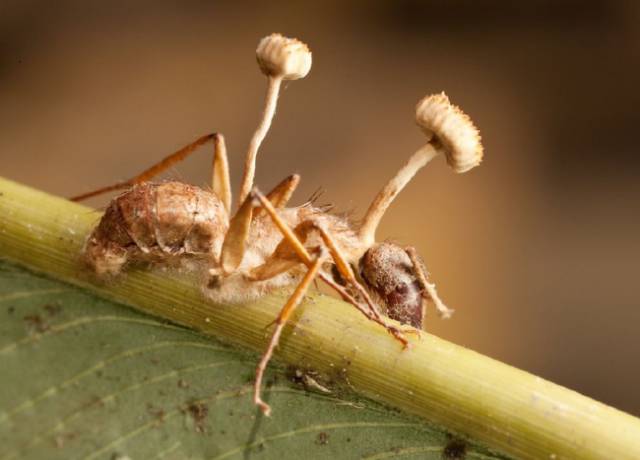