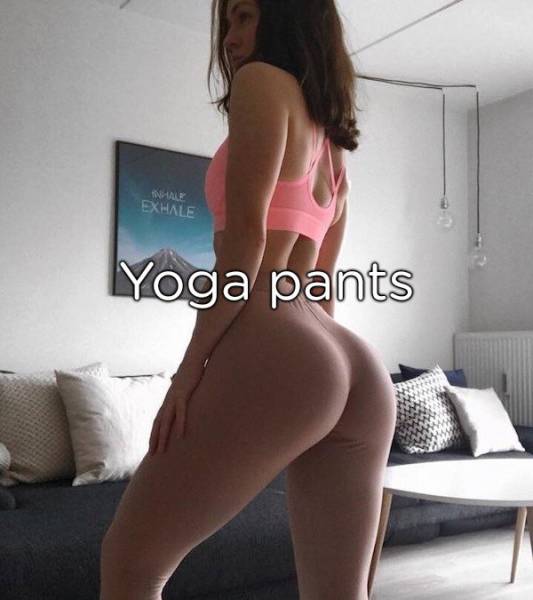 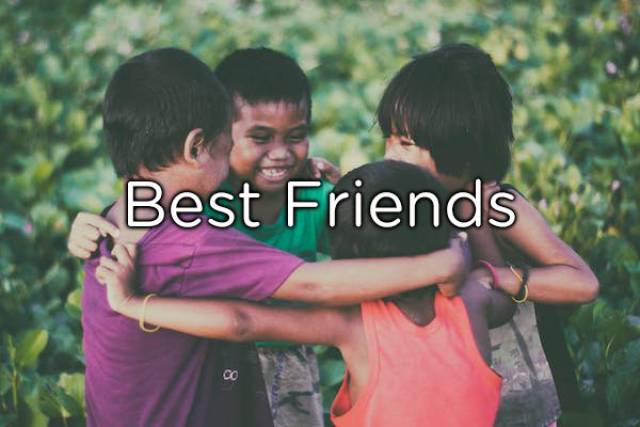 That’s right. A school in south-west London has actually banned kids from having best friends. According to teachers, it can be very upsetting for a child if/when that friendship ends. What the actual fuck? 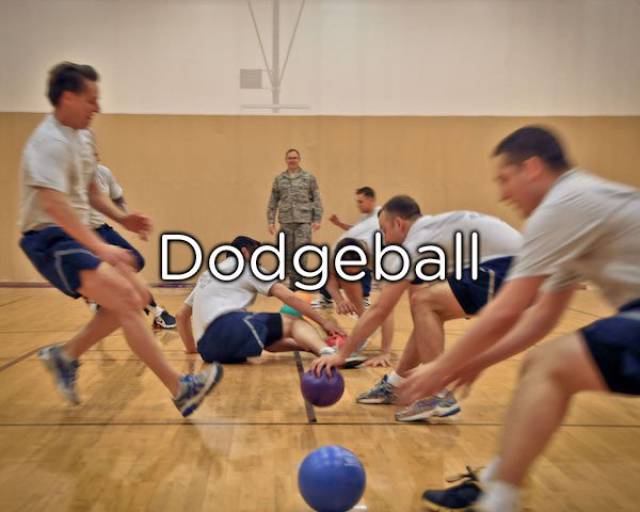 As the emasculation of the planet continues, the war on dodgeball rages on. Banning of this game actually began 17-years-ago, but has reached a point most recently where it is almost universally banned in the states. Patches O’Houlihan is rolling in his grave. 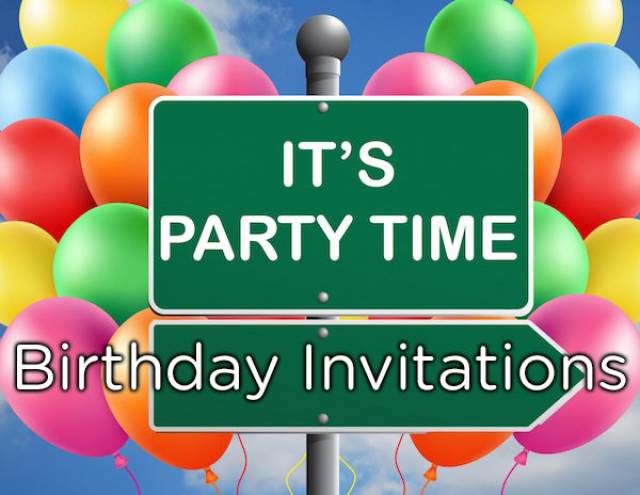 One British school that apparently has a lot of outcasts, has stopped allowing birthday invitations to be passed out in class unless, get this, every kid in the class is invited. That means even the smelly kid from the back row that eats all the glue. 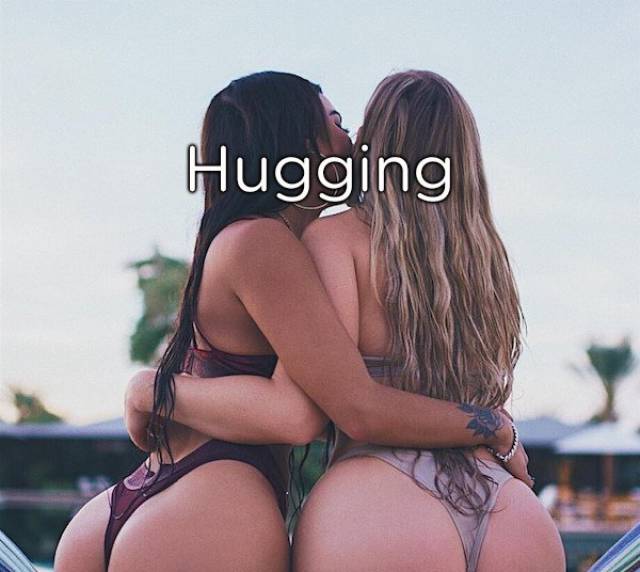 Seriously? The fuck? A Northampton Elementary School decided that hugging shouldn’t be allowed, even between best friends. Why? Because teachers think kids should be learning about respecting personal space. While I 100% agree with that, how many kids get offended by hugs from other kids? 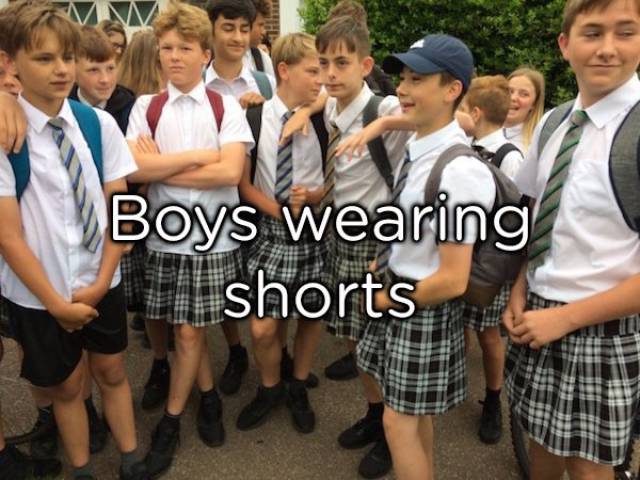 Even as a heat wave was hammering the city, some British schools introduced a new dress code that banned male students from wearing shorts in the classroom. How did the boys respond? By wearing skirts of course. I don’t know about this, but I sure wish someone would ban men in Austin from running around in those little jogging shorts with their boys hanging out. 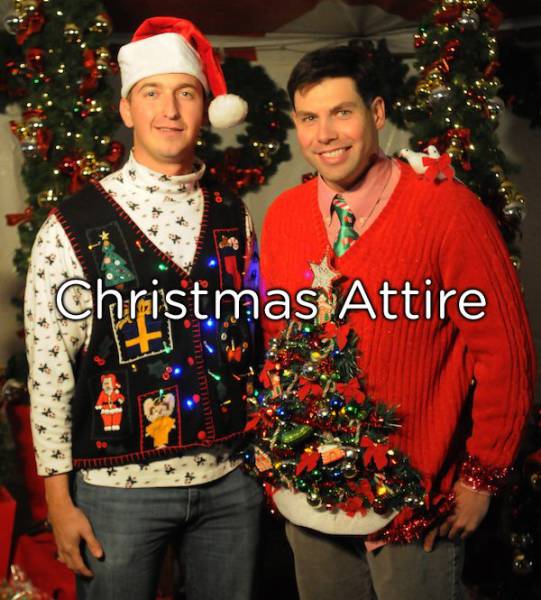 Ok SJW’s, now you’re playing with fucking fire. A school district board in Oregon recently banned all Christmas attire to better ensure that all religious beliefs are being respected. So, telling people they can’t wear Christmas attire is respecting those who celebrate the holiday? This shit is out of control. 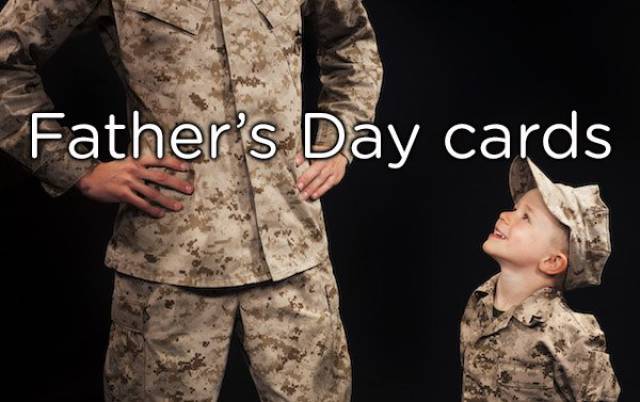 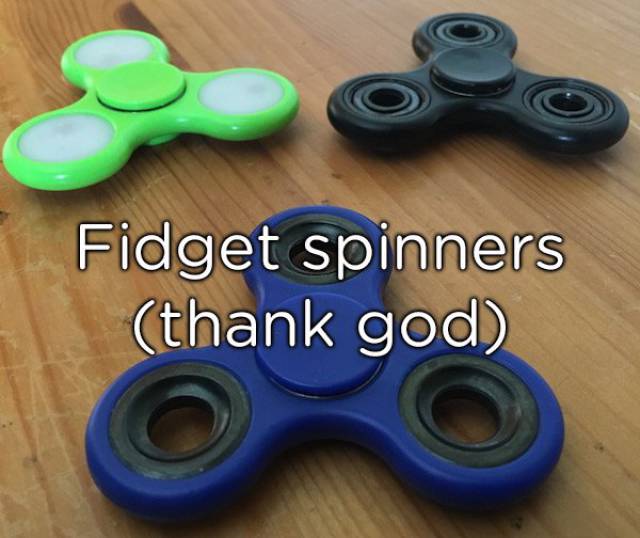 US and UK schools have both begun to ban the toys meant to cure boredom. They claim the banning is due to safety and distraction concerns. I don’t see a problem with this one. These things are annoying as shit. 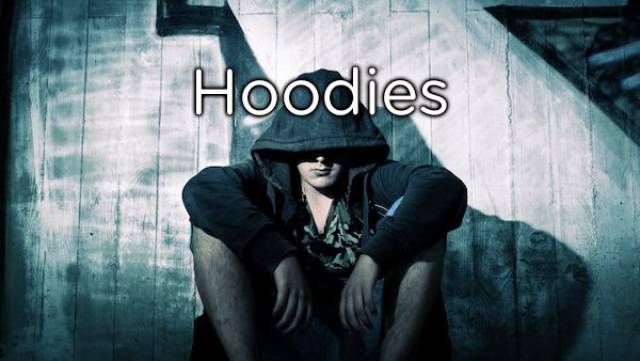 I’m gonna walk a fine line here, but hoodies are absolutely the tits. A Connecticut school has banned all hoodies and says it’s because students use them to hide cell phones, but I am going to make a huge leap and say this has other “political” roots. Or are they gonna ban pockets, too? 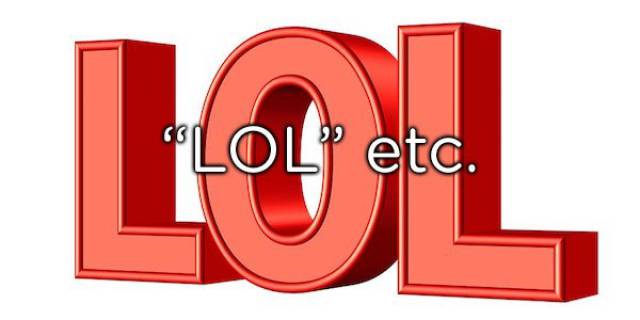 Acronyms are a big part of texting speech, but don’t really belong in any sort of academic writing. For that reason, a South Yorkshire school has banned kids not only from writing the acronyms, but from speaking them as well. El. Oh. El! 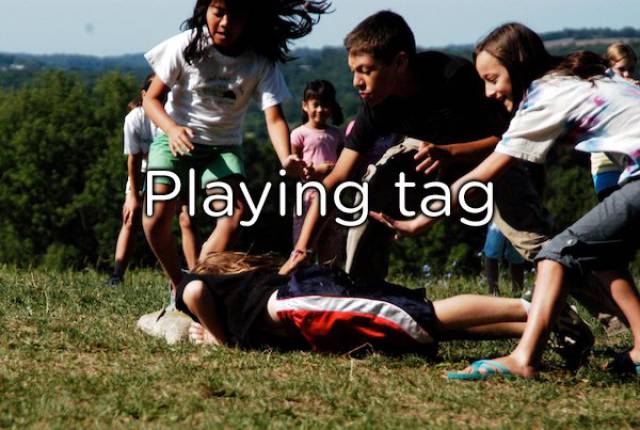 Ok, now you’re pissing me off school people! Schools around the US are legitimately banning playing tag because not only do kids get physically hurt (RUB SOME DIRT IN IT!) but get this, it apparently also caused the kids emotional distress. No shit! It’s a perfect way to show them what the real world is like 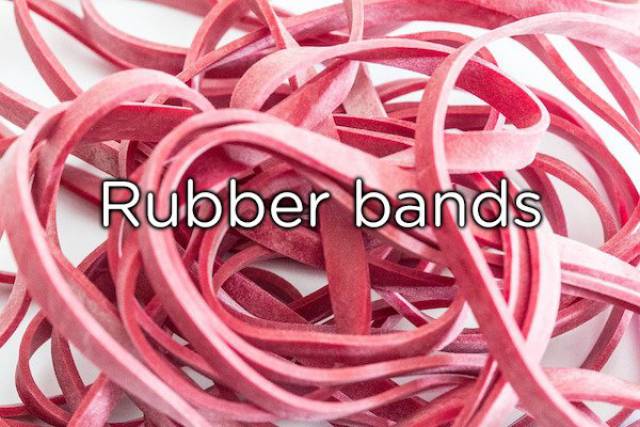 Those distracting damn rubber bands, keeping the kids from learning their arithmetic! Thank goodness several schools across the US have banned not only rubber bands, but rubber bracelets. Finally, we can get serious about learning! 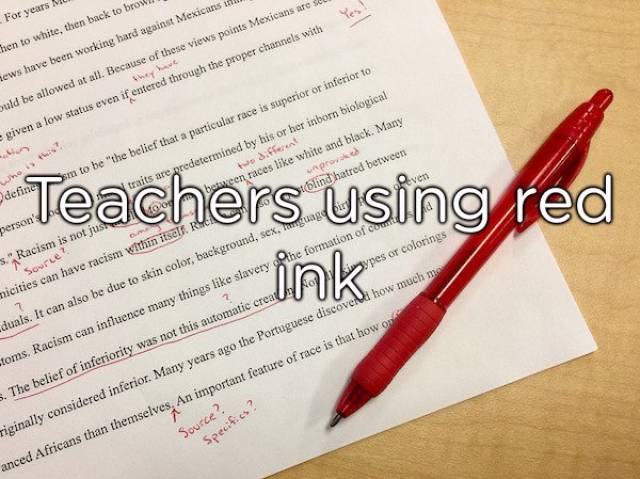 A particularly progressive British school has banned teachers from grading with red ink because the color is far more upsetting to the kids than black or blue. Isn’t that kind of the point? We aren’t celebrating shitty grades. 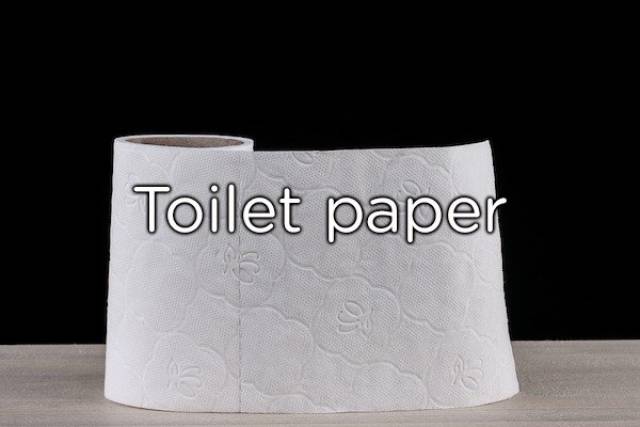 No our fine toothed friends across the pond aren’t asking people to wipe with their hands. This is a ban on using toilet paper rolls as parts of their arts and crafts to curb the spread of germs. The ban means no paper tower rolls in classrooms. Which is weird, but ok. 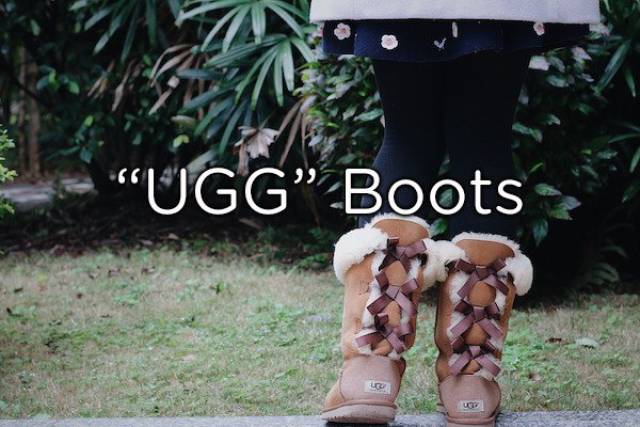 Basic bitches may have to rely on their pumpkin spice to get them through the cold months. One school in America banned the boots for one simple reason: girls were using them to hide their cell phones. Yeah, cause that’s gonna stop them. 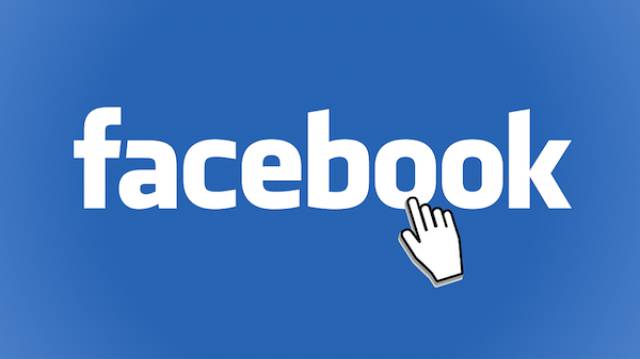 An all-Jewish girls school in New York has declared Facebook evil and banned their students from using the social network. According to teachers, it makes the girls “less modest” than they should be.