There are thousands of beautiful models on Instagram, but Shudu Gram is one of a kind 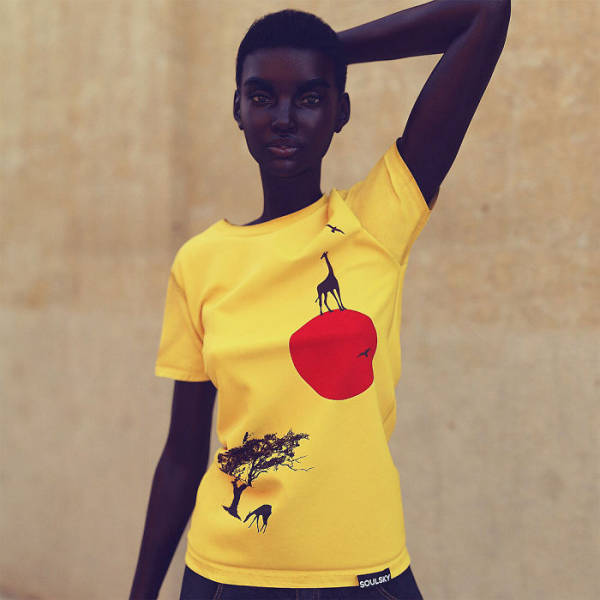 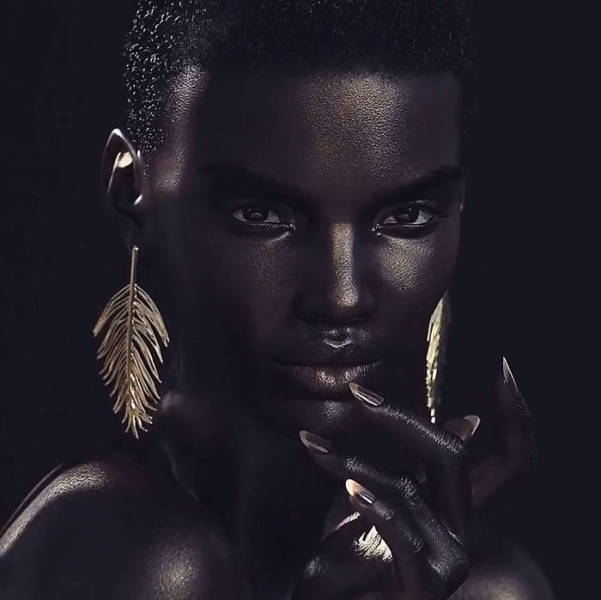 But lately, she generated even more buzz around her 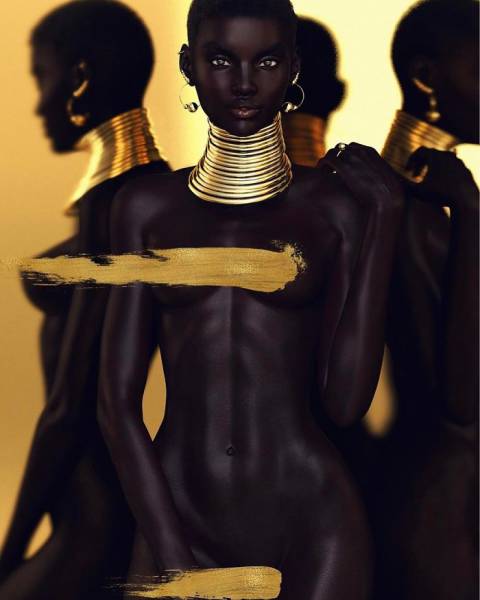 Except for this time, it’s not because of her beauty 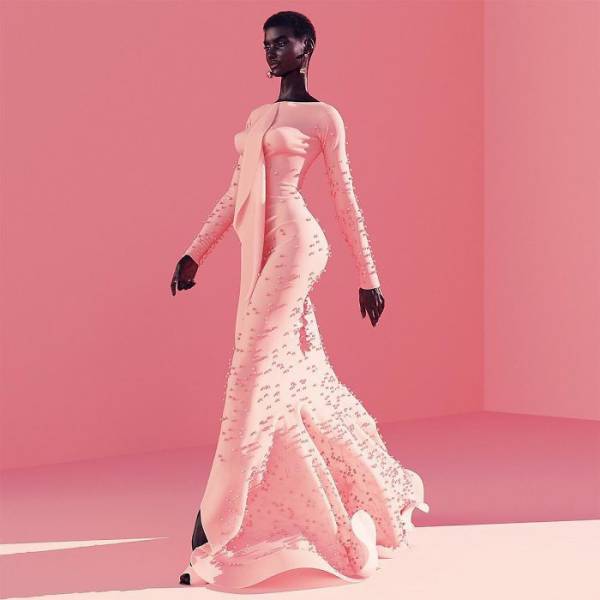 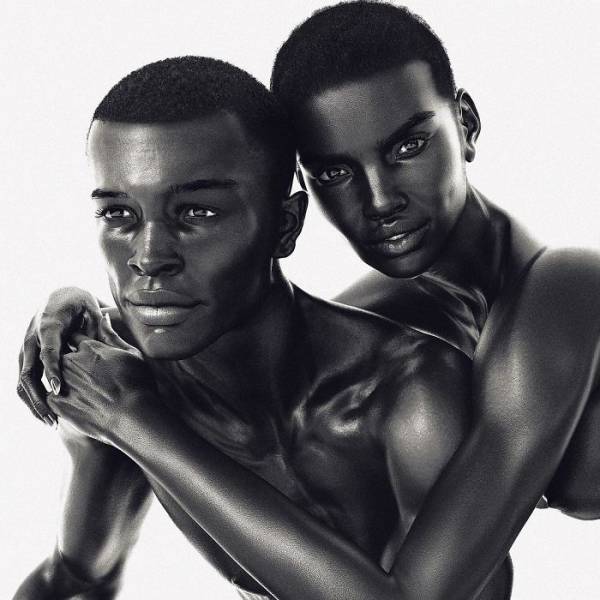 Shudu Gram is a digital creation of Cameron-James Wilson, a 28-year-old self-taught photographer from Great Britain 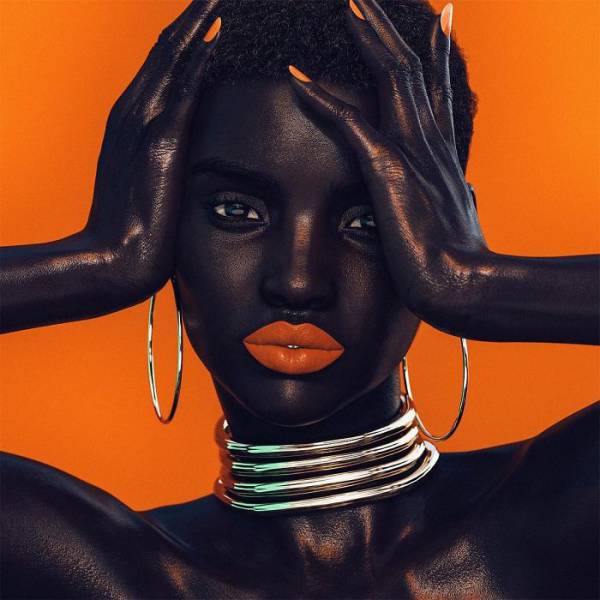 He created Shudu after teaching himself 3D, using online resources and Youtube tutorials 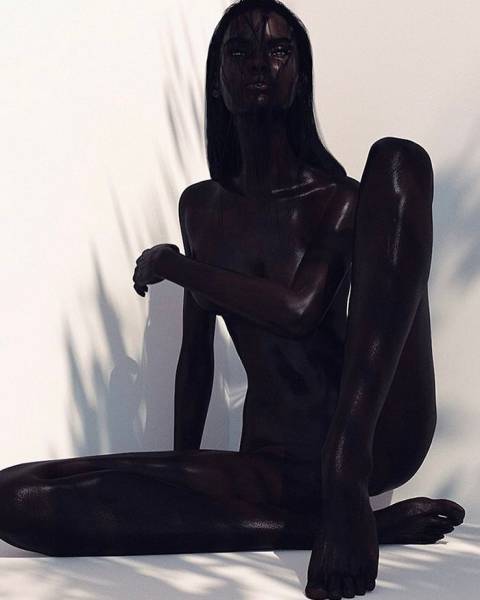 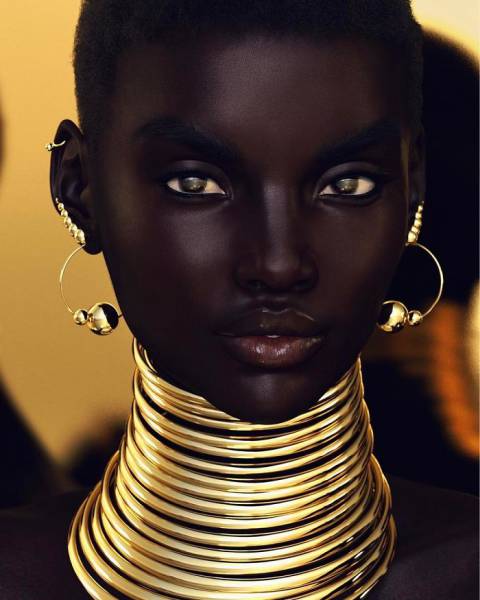 “Although there’s a slight change happening now, more people need to question, what really is beautiful” 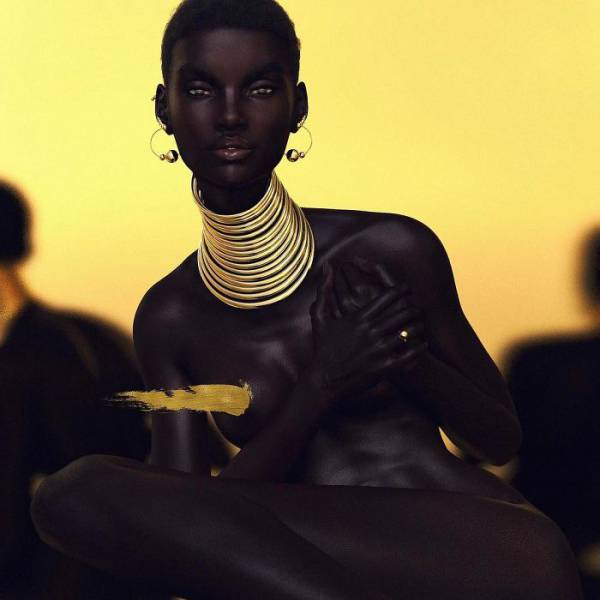 “Shudu is just everything I’m passionate about brought together” 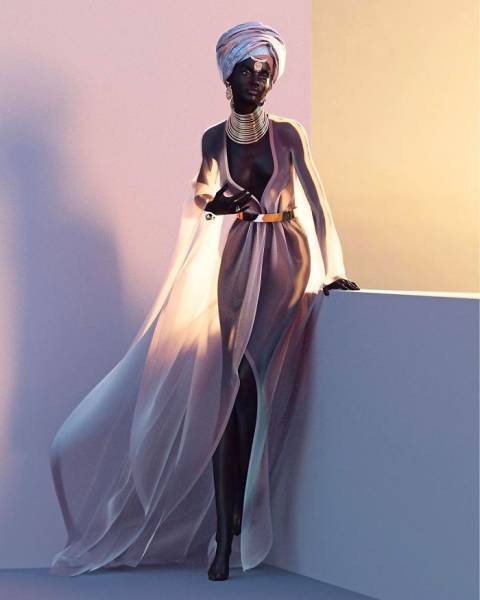 “She embodies the best parts of the things that inspire me” 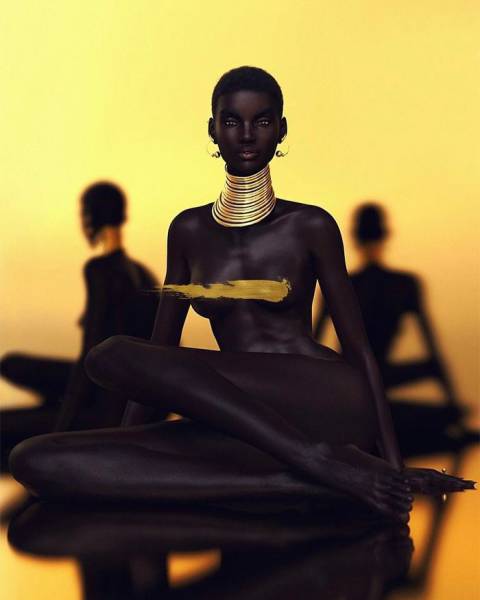 “A lot of what we see in media is trying to be less real, with filters and makeup” 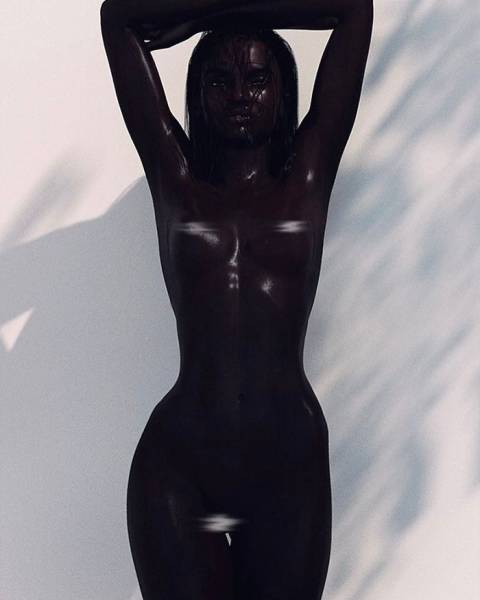 “Shudu is coming from the other direction” 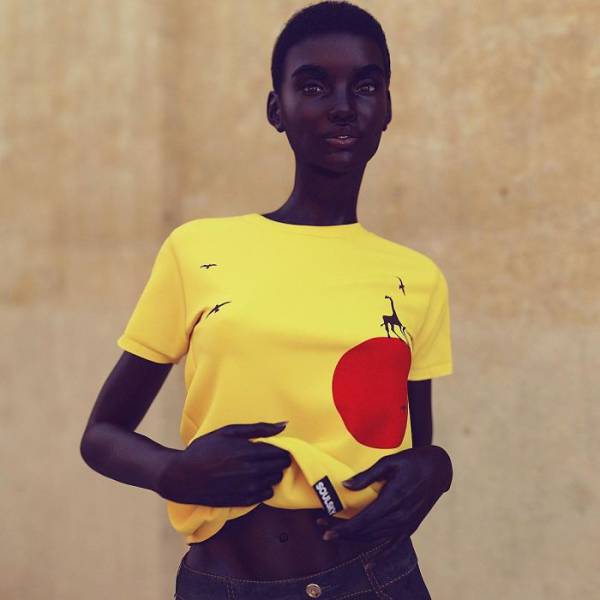 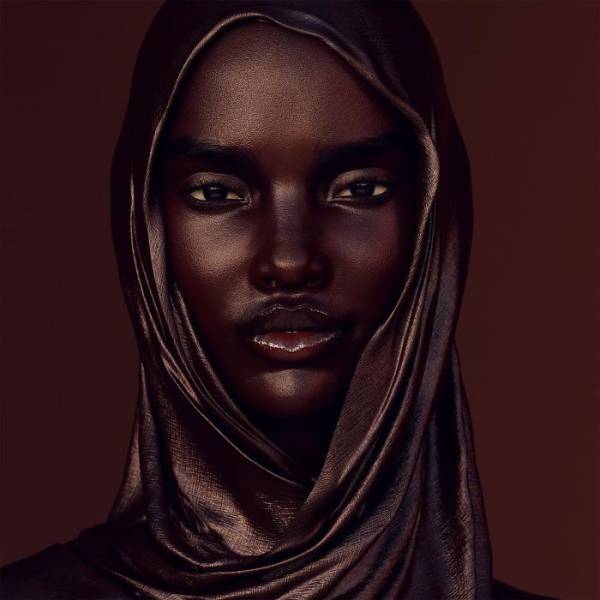 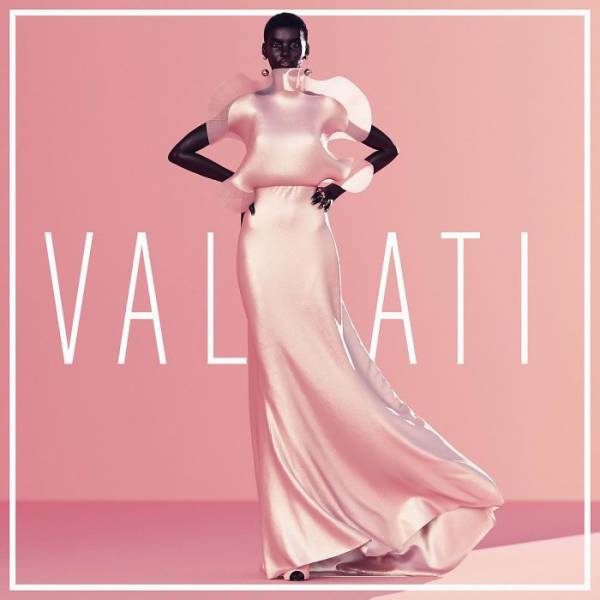 There was a huge backlash from people around the web 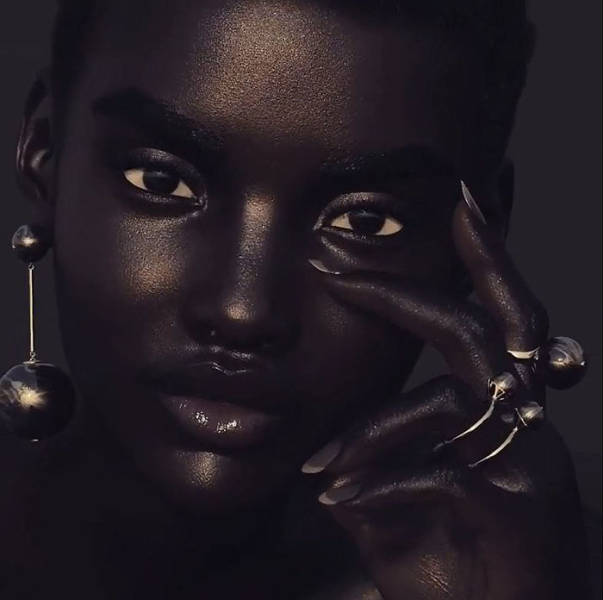 Some people accused the photographer of racism 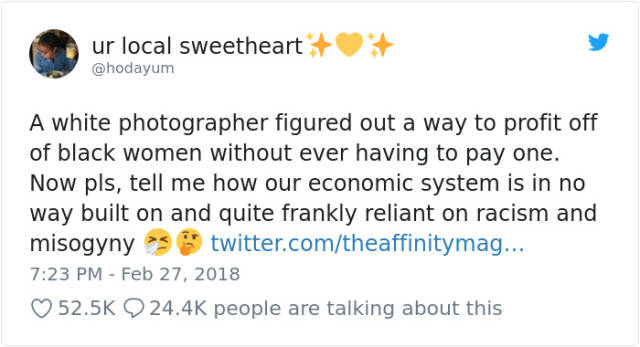 Others, though, were standing behind the photographer and his art 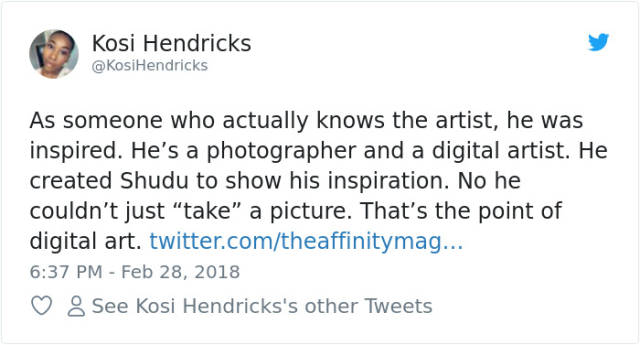 salamoon 4 year s ago
#17 omg how miserable your life must be... constant whining and complaining and seeing problem even in this.
Reply
Powered by