No Celebrity Is Save From A Doppelganger (17 pics)

A rare pic of Albert Einstein driving a cab in NY 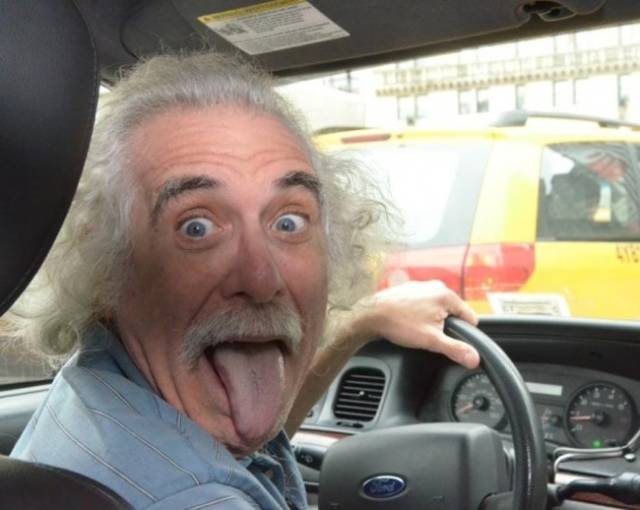 Professor Snape before he took the job as professor at Hogwarts 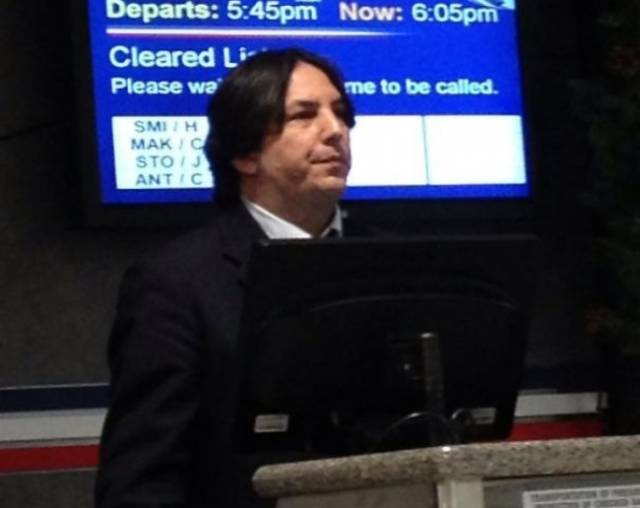 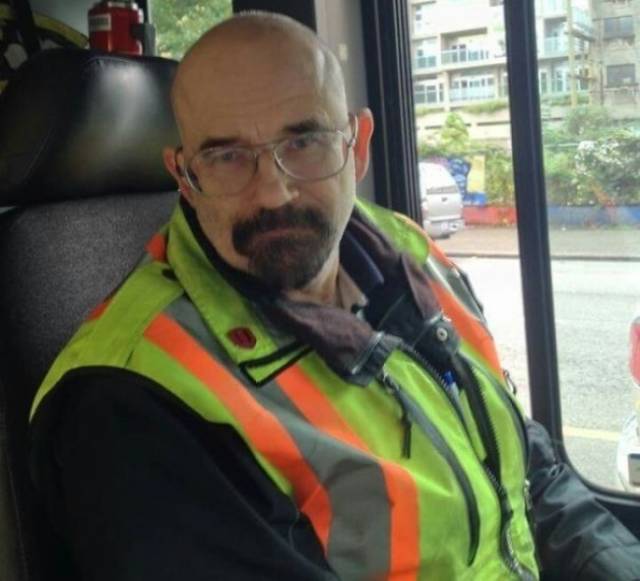 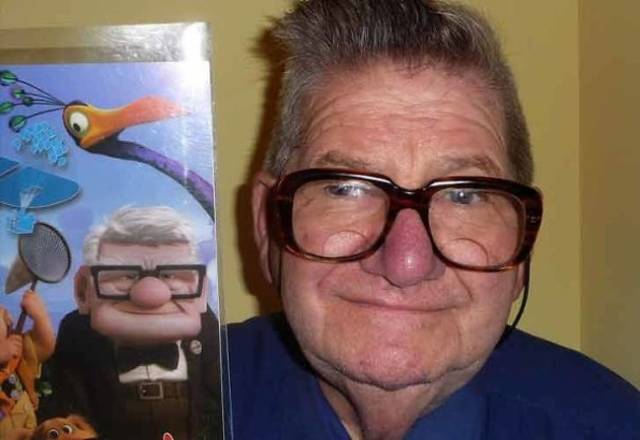 Looks like days of Linguini cooking in movies are over 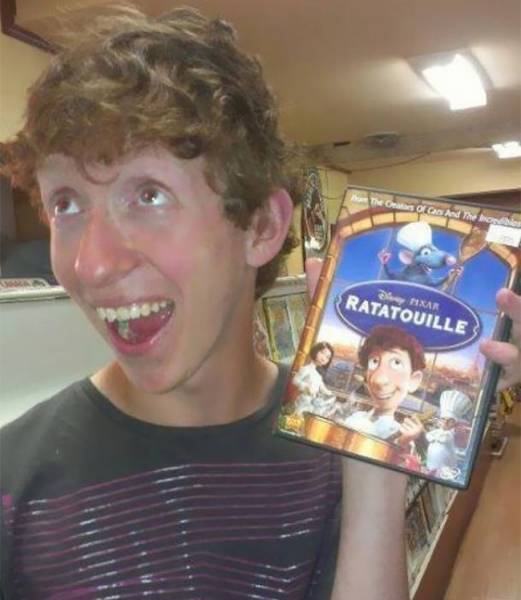 “Looks like he’s still pretty upset about the failure of his theme park.” 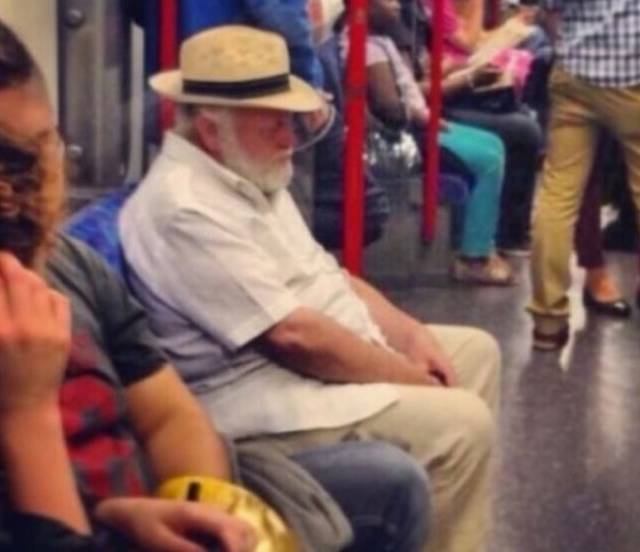 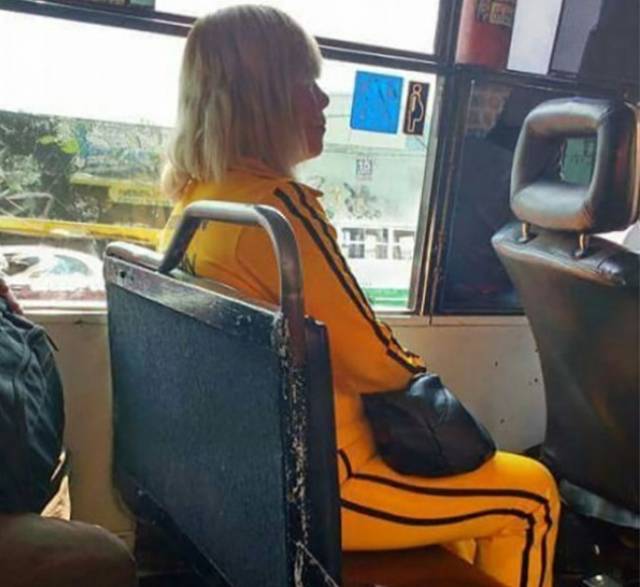 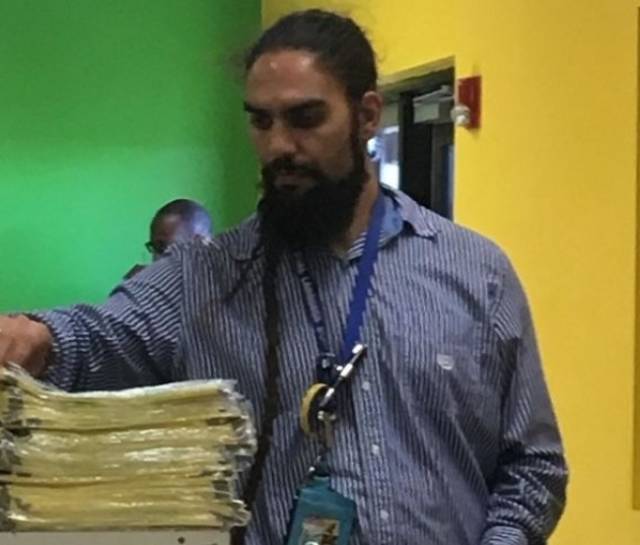 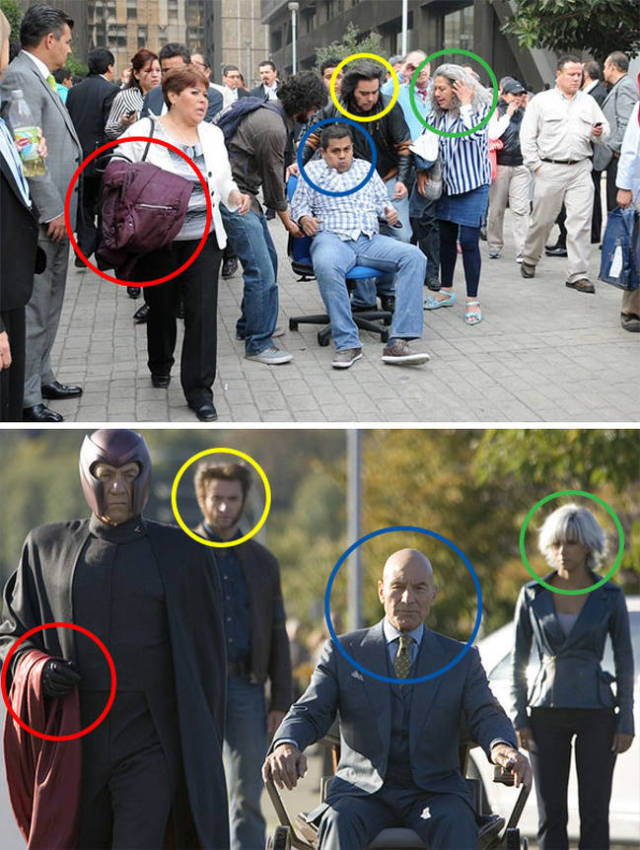 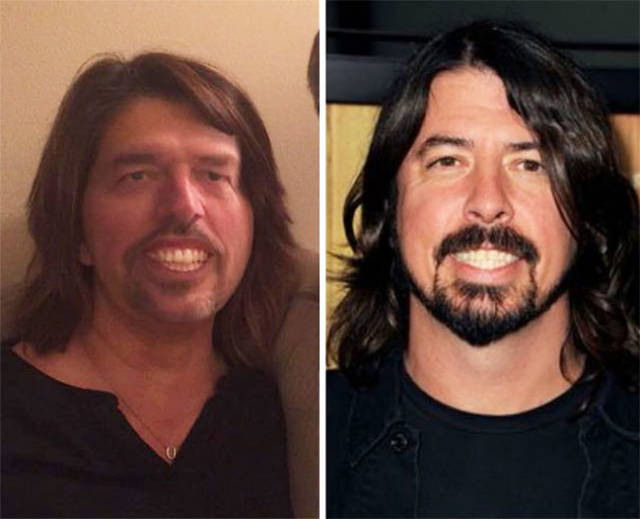 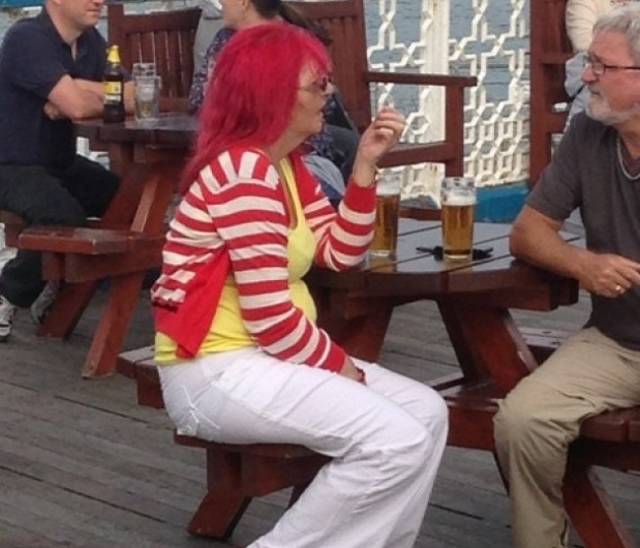 “My papa has no idea he slightly resembles Waldo today.” 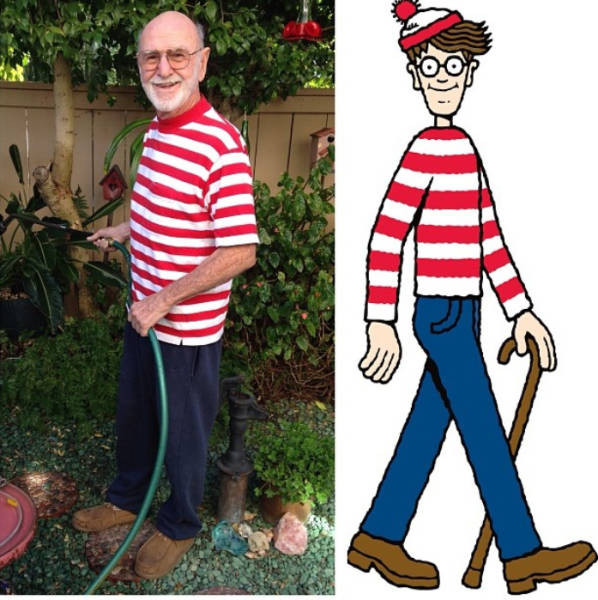 Where are his Minions? 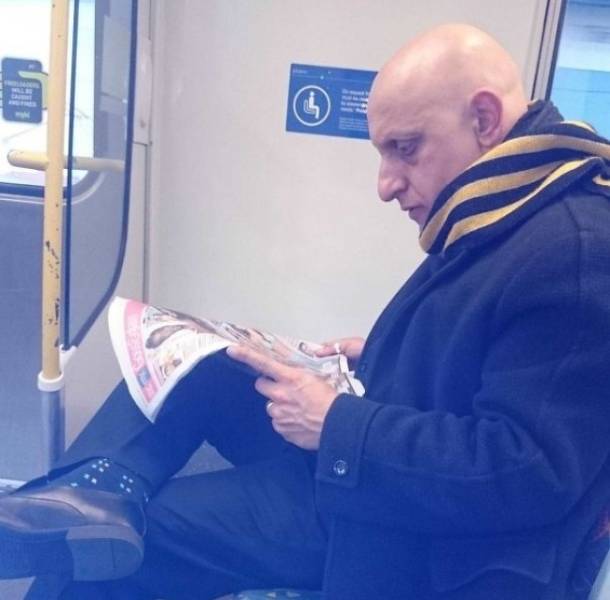 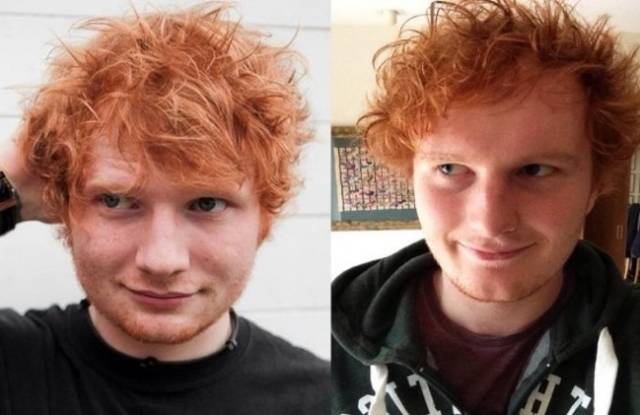 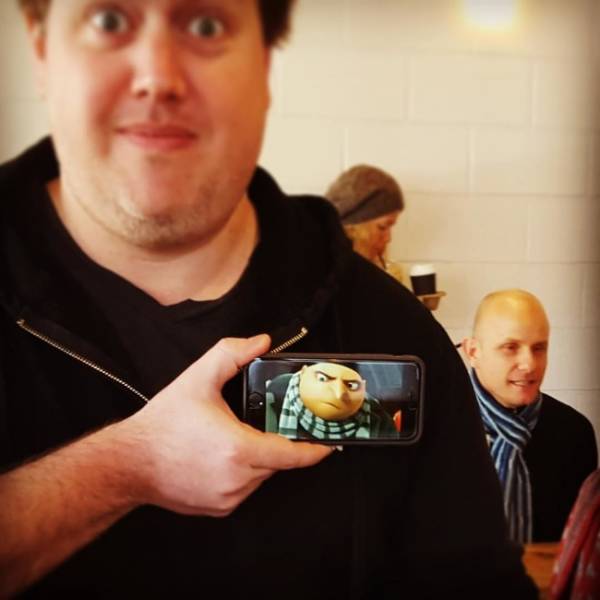 Oh, My! Did they make a live action or something? 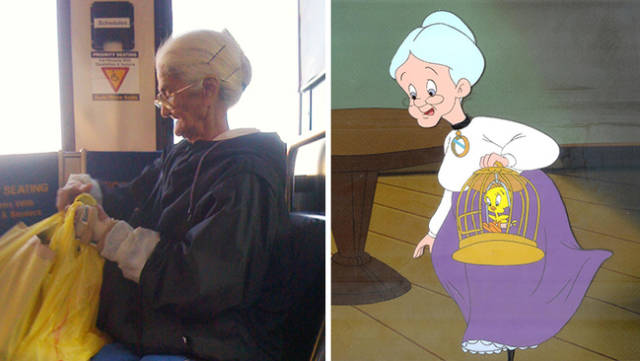 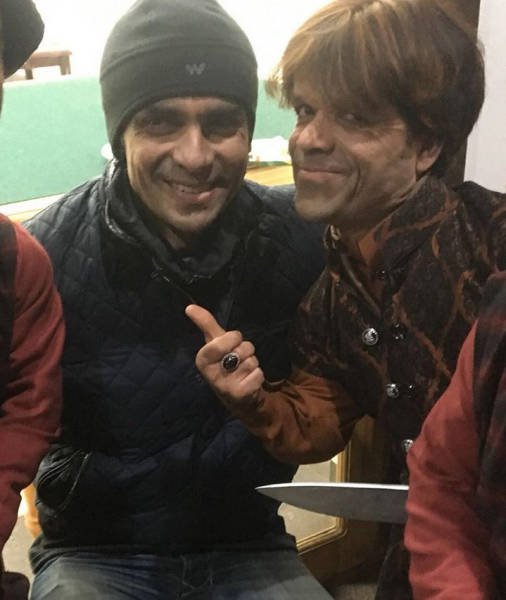