These Girls Are So Mysterious And Secretive (16 pics) 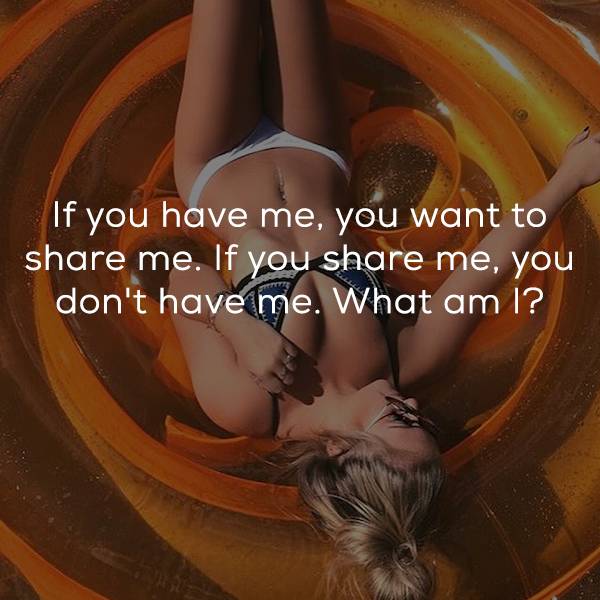 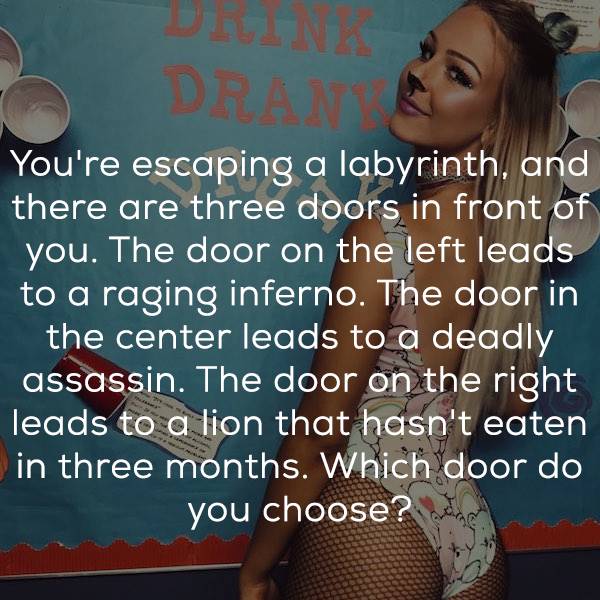 Answer: The door on the right, as a lion that hasn’t eaten in 3 months would be dead. 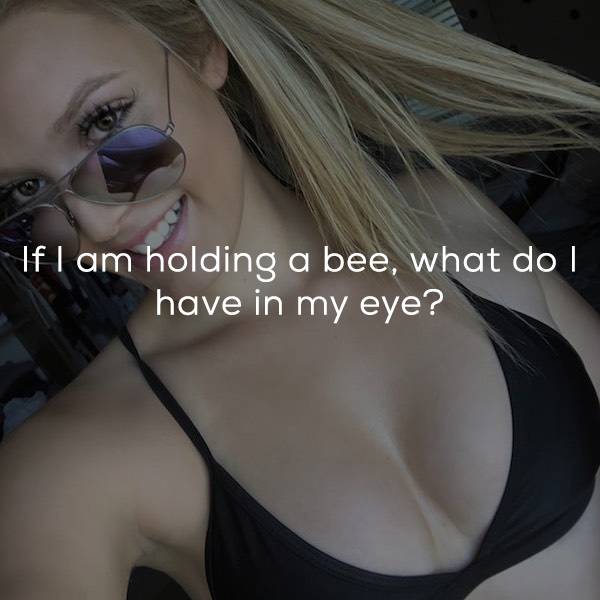 Answer: Beauty – as in “Beauty is in the eye of the beholder.” In this case, you’re a bee-holder. 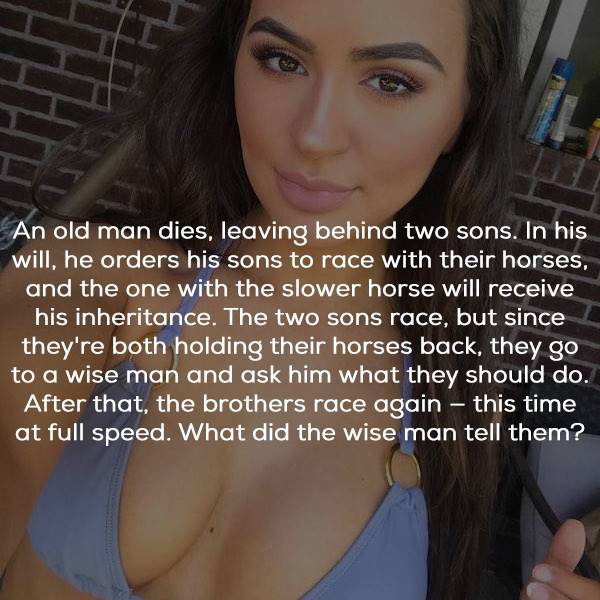 Answer: To switch horses. After they switch, who ever wins the race will get the inheritance, because they technically still own the losing horse. 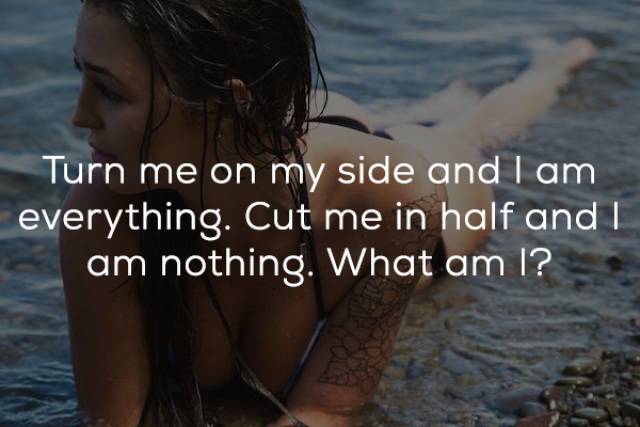 Answer: The number 8. On it’s side the number 8 looks like an infinity symbol. Cut it in half, and it becomes two zeros. 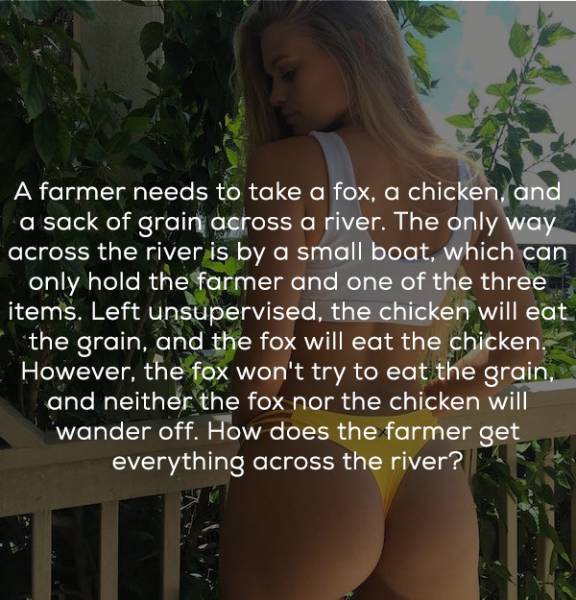 1. Take the chicken across the river.

2. Come back with an empty boat.

3. Take the grain across the river.

4. Bring the chicken back.

5. Take the fox across the river.

6. Come back with an empty boat.

7. Take the chicken across the river. 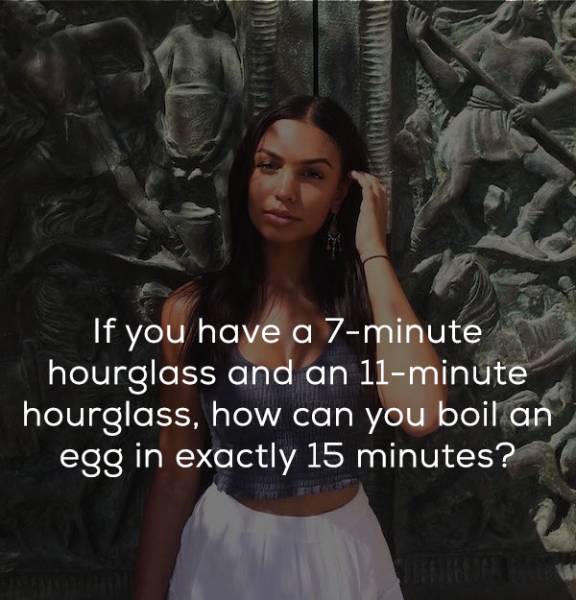 Explanation: To boil the egg in exactly 15 minutes, follow these steps.

1. Start both hourglasses as you start boiling the egg.

2. After the 7-minute hourglass runs out, turn it to start it again.

4. Wait for the 7-minute hourglass to run out, which will take another four minutes and get you to exactly 15 minutes of boiling time. 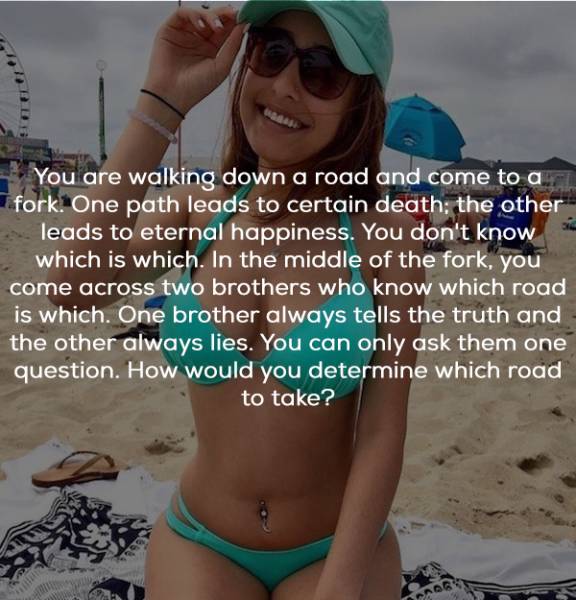 Answer: Ask each brother, “If you were your brother, which road would you say leads to eternal happiness?”

Then let’s say the path on the right is the correct one. Both brothers will tell you the same thing: “He would say the left path leads to eternal happiness.” Then, you pick the opposite of what they say, because one is telling the truth about lying and the other is lying about it being the truth. 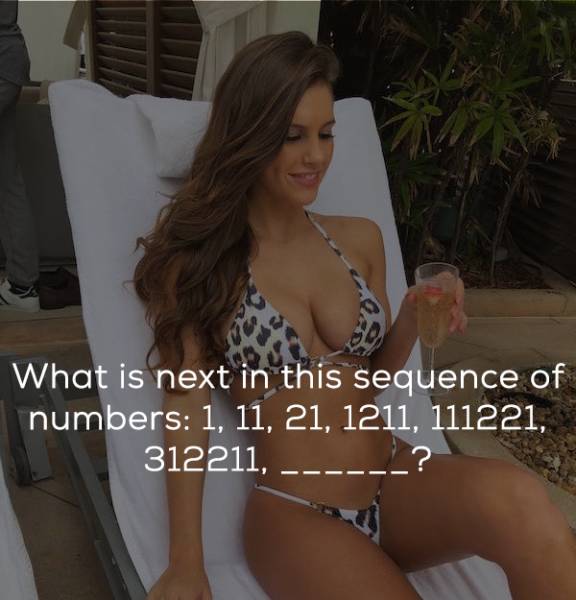 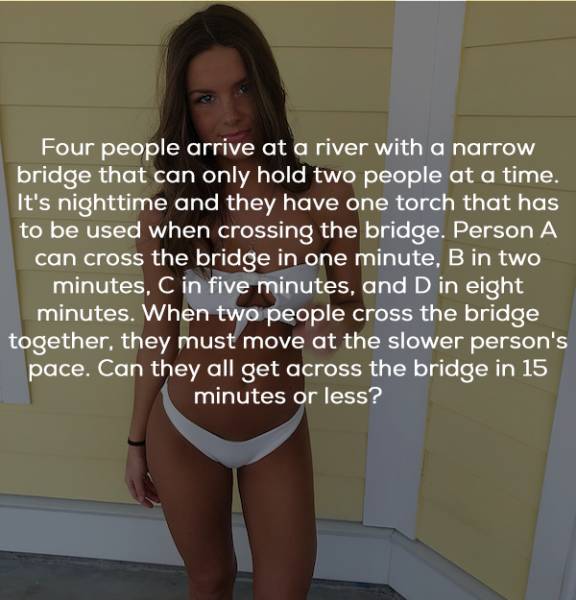 Answer: Yes they can. The group of four must follow these steps.

1. First, A and B cross the bridge and A brings the light back. This takes 3 minutes.

2. Next, C and D cross and B brings the light back. This takes another 10 minutes.

3. Finally, A and B cross again. This takes another 2 minutes. 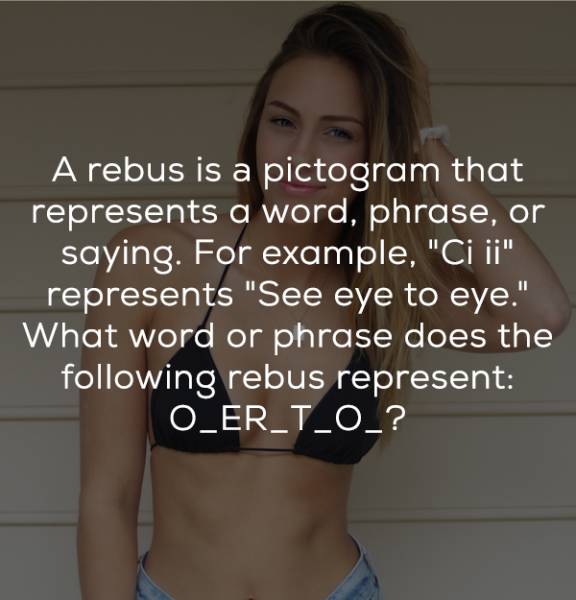 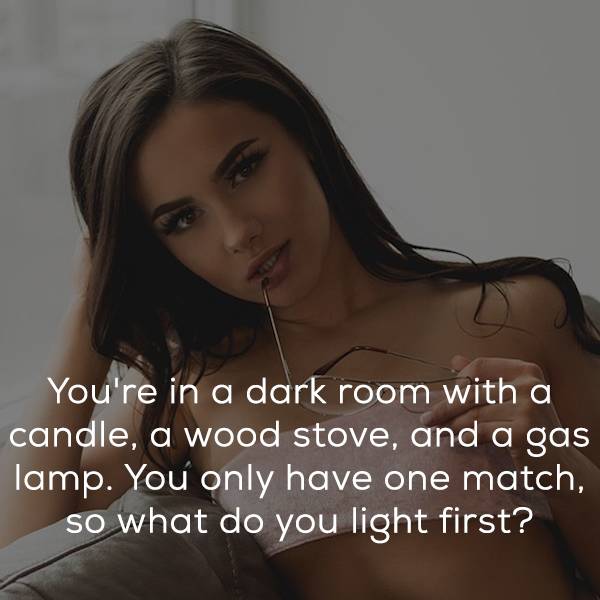 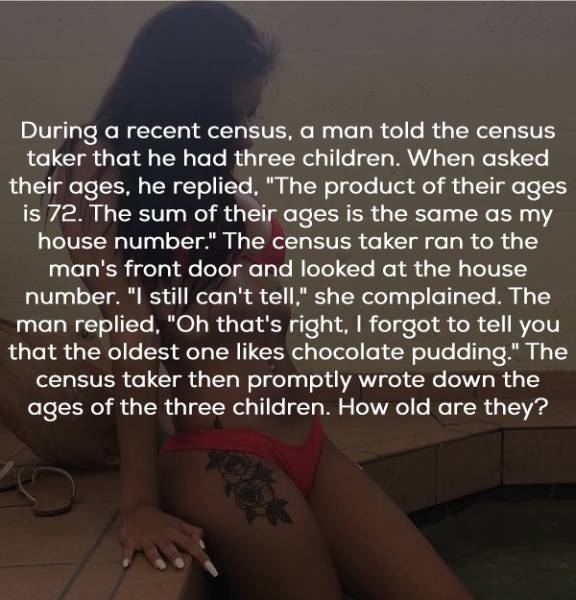 When the man tells her that the oldest loves chocolate pudding, he realizes it’s the second option. 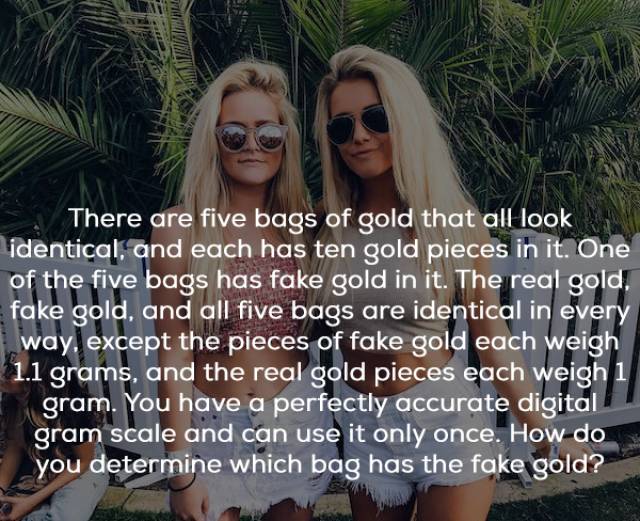 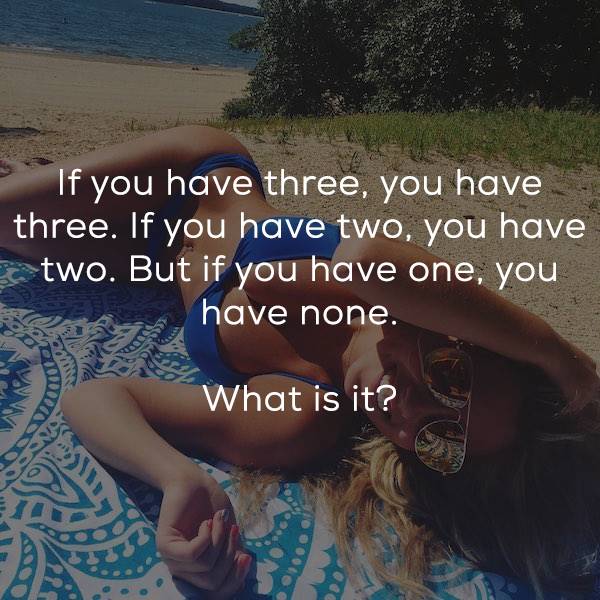 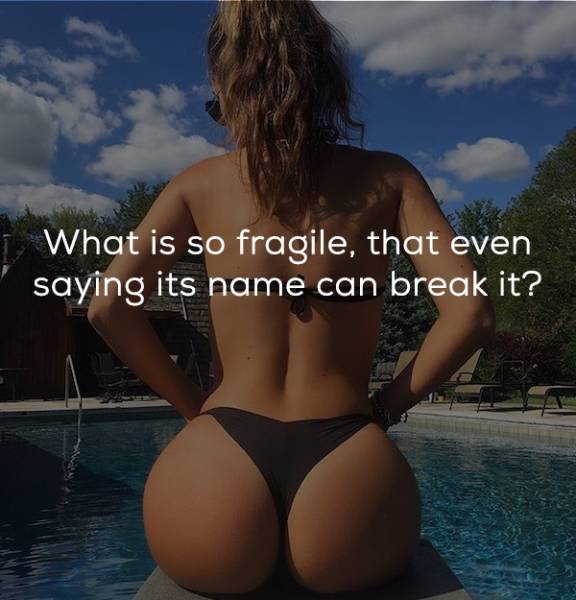