After years of playing Wolverine, Hugh Jackman has suffered lots of injuries including stabbing himself in his upper left thigh, stabbing himself next to his left eye, and almost breaking his neck went a stunt went wrong. 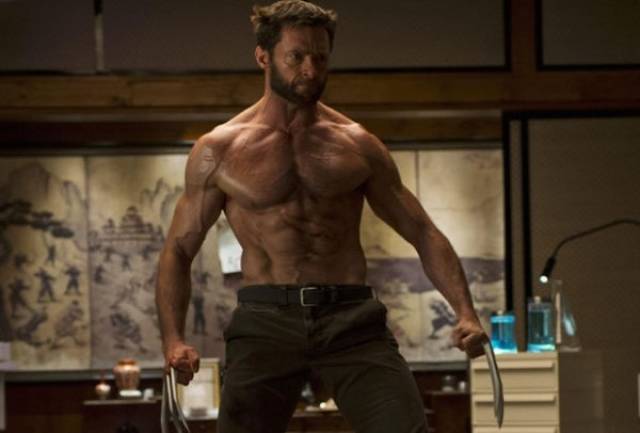 While filming “Expendables 3”, Sylvester Stallone had a metal plate fitted after falling and injuring his back. He said in an interview “…so if I’m squeaky just deal with it okay, it’s not my shoes it’s my back”. 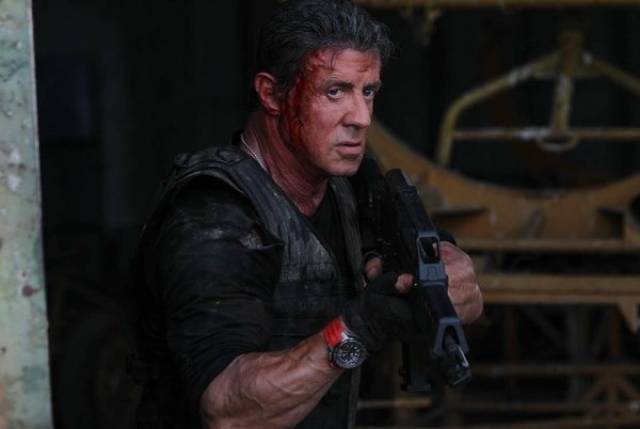 In “Gothika”, Halle Berry’s character tries to resist being pinned down onto a cot. During the scene, her arm snapped. Her co-star Robert Downey Jr. says he even heard it snap in his hand. 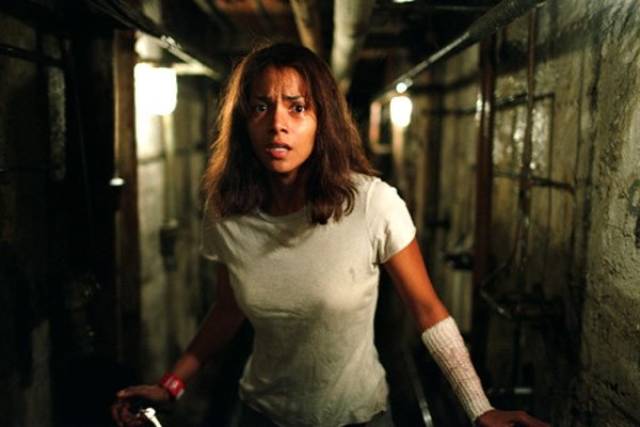 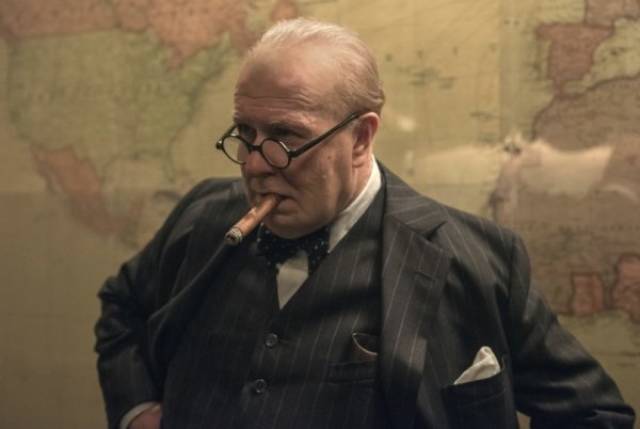 After a decade of playing Dr. Kerry Weaver on ER who uses a crutch, Laura Innes was left with real-life spine curvature. 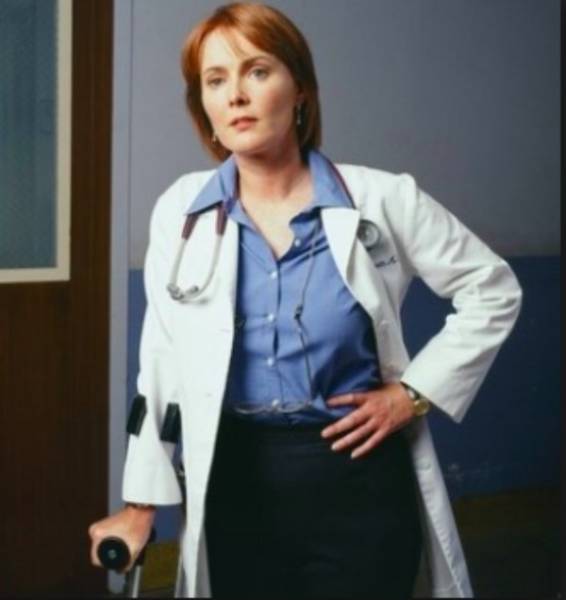 While filming “Harry Potter and the Order of the Phoenix”, Helena Bonham Carter took her torture scene a little too seriously when she perforated Matthew Lewis’s eardrum. When asked in an interview if she got to apologize to Lewis, she said “oh yeah. But he was deaf, so he couldn’t hear me” and then “laughed wildly”. 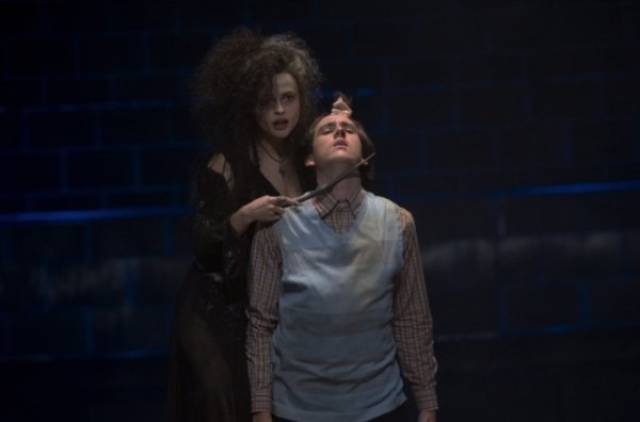 Jackie Chan is famous for performing his own stunts. One of the worst injuries he’s suffered on set was during “Armour of God II” that forced him to get brain surgery, and left him with a metal plate inside his head. 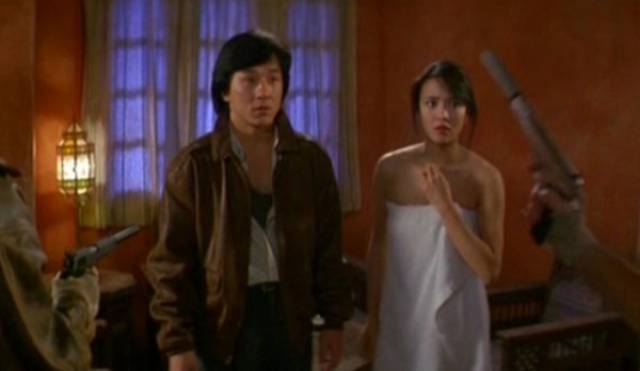 Margaret Hamilton was famous for her role as the Wicked Witch of the West, but almost died because of it. When a trapdoor malfunctioned, she was left standing in the middle of a giant pillar of fire that left her with second and third degree burns on her face and hands. 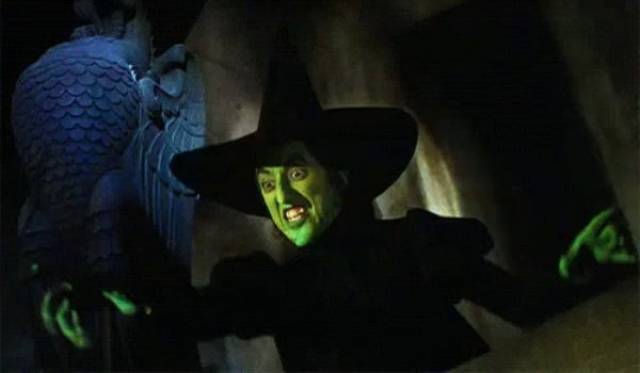 After Brad Pitt broke his arm during a chase scene in “Se7en”, his injury was actually written into the script. Producer Arnold Kopelson said “he wasn’t supposed to break his arm, but that’s what we’ve done”. 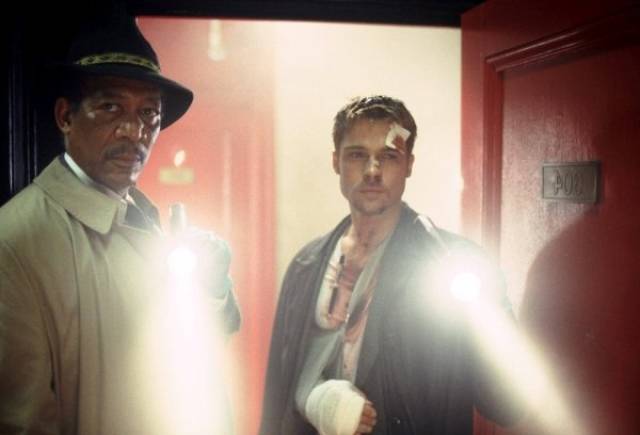 While shooting “Star Wars: The Force Awakens”, Harrison Ford broke his leg when the Millennium Falcon’s door fell on him. Production had to be shut down for months afterwards while he recovered. 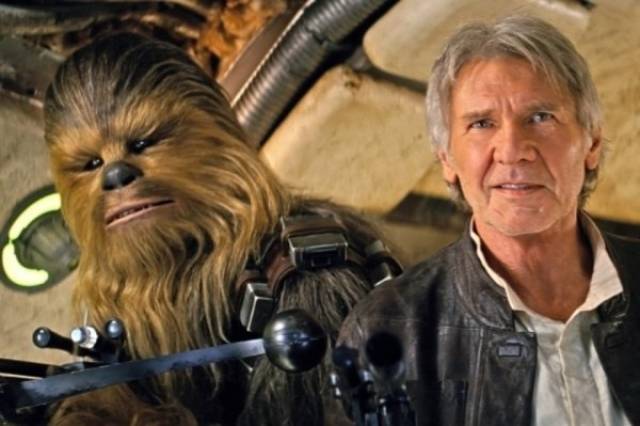 In the end of “Kill Bill“, Uma Thurman’s character speeds down a road on her way to kill bill. Thurman was nervous to do the stunt, but director Quentin Tarantino allegedly made her do it. When the car crashed, she suffered a concussion and severe knee damage. 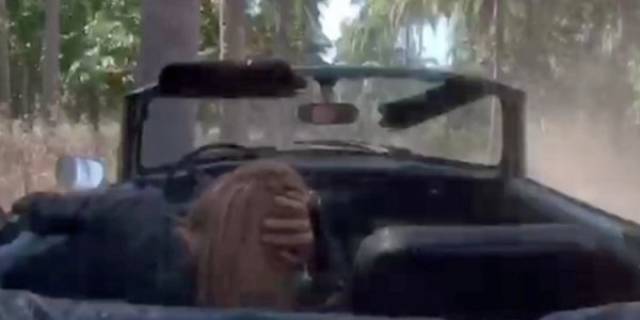 In “The Pink Panther”, Robert Wagner’s character is submerged in a bubble bath which was actually industrial foam. The foam damaged his skin and eyes, leaving him blind for almost a month. 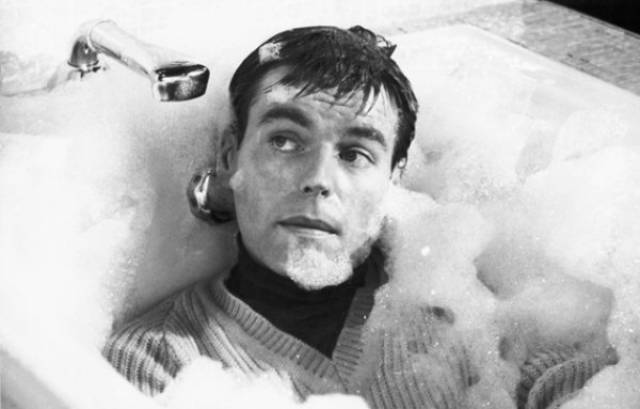 While training for “Atomic Blonde”, Charlize Theron cracked her teeth, forcing her to get a ton of dental surgery including four root canals, one tooth removed, and even donor bone put in. At the film’s premiere she made it a point to thank her three dentists. 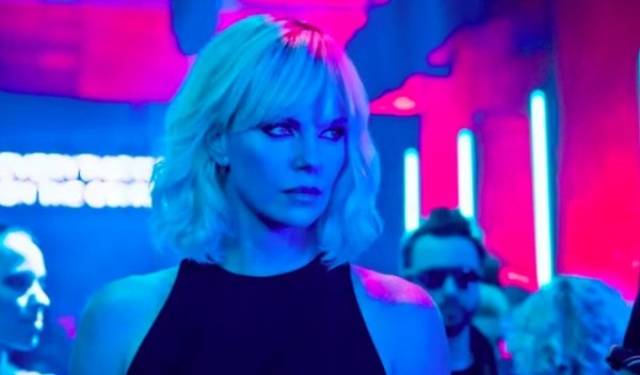 While filming a torture scene for “Syriana”, George Clooney suffered a horrible spinal injury. The headaches that followed were so bad that he even contemplated suicide. He eventually had surgery that eased the pain, but still gets headaches from time to time. 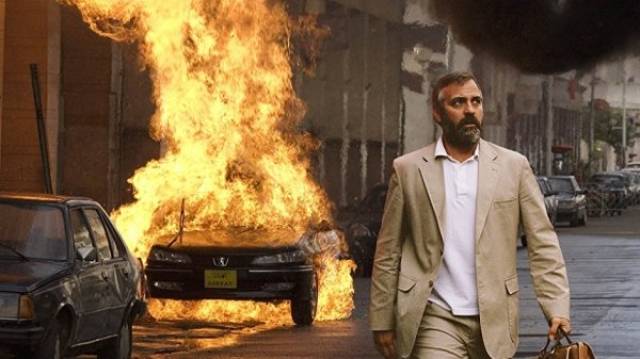 Last but not least, Johnny Knoxville has suffered several injuries while filming “Jackass”. The absolute worst injury took place when a motorcycle crashed onto him and broke his penis. In an interview with Vanity Fair years later, he said “it’s just like a dog’s chew-toy down there”.