A Little More Insight On Our Favorite Movies (29 pics) 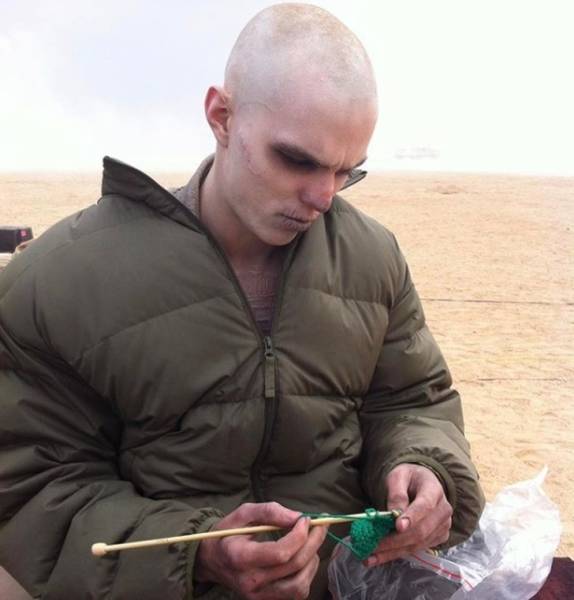 This is how Wonder Woman’s boots were created.
2 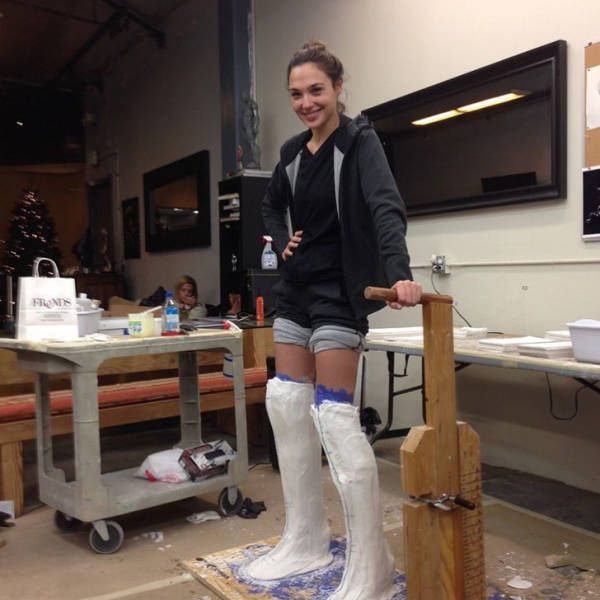 Zoe Saldana’s makeup for Guardians of the Galaxy
3 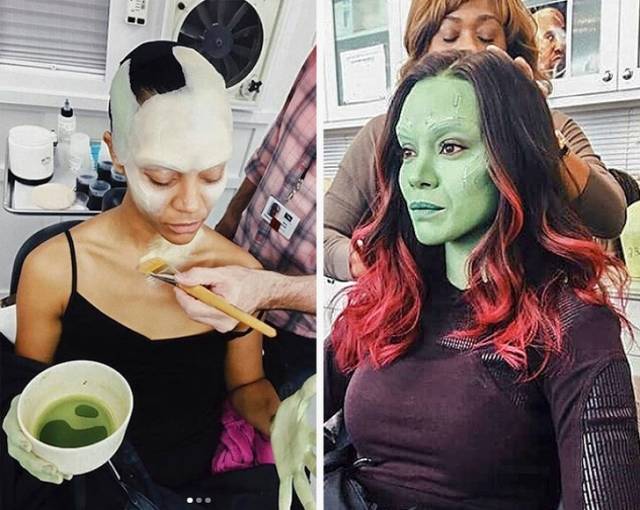 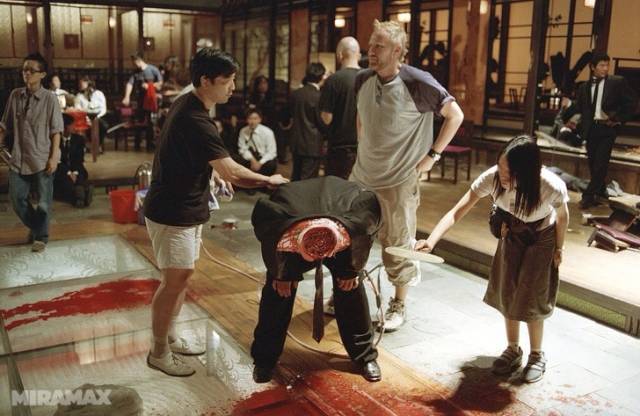 This is what the Avengers look like when they are not being filmed.
5 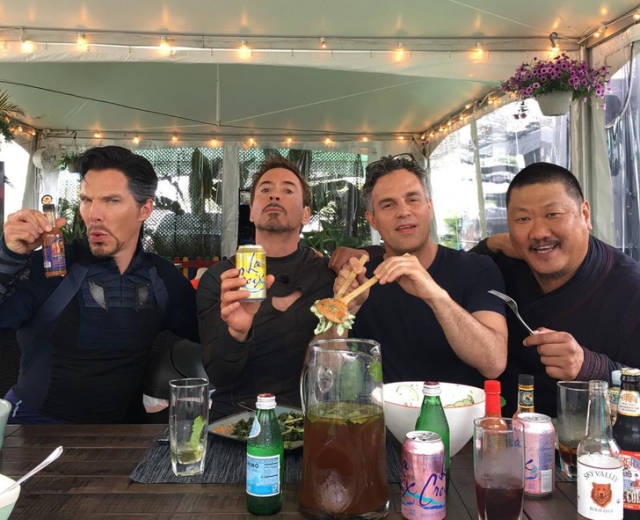 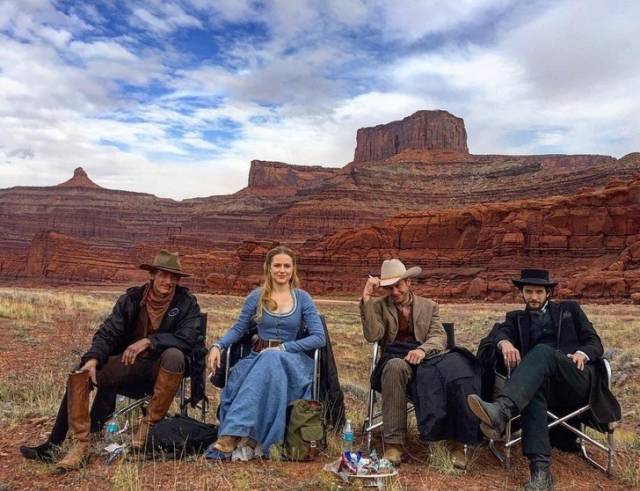 Johnny Depp is being covered with fake blood for his death scene.
7 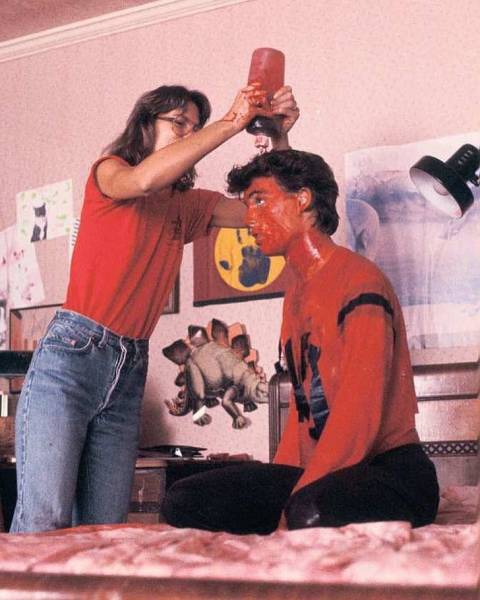 Arnold Schwarzenegger on the set of Killing Gunther
8 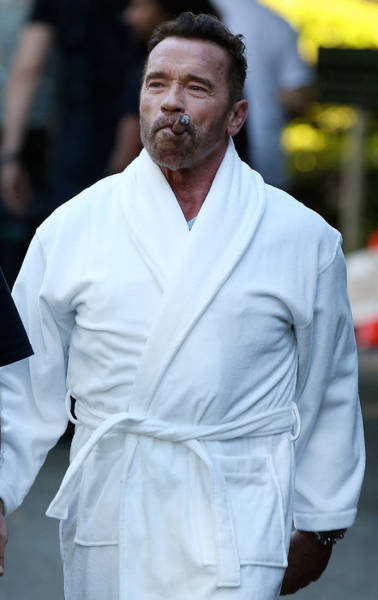 When you wait for your teammates for too long:
9 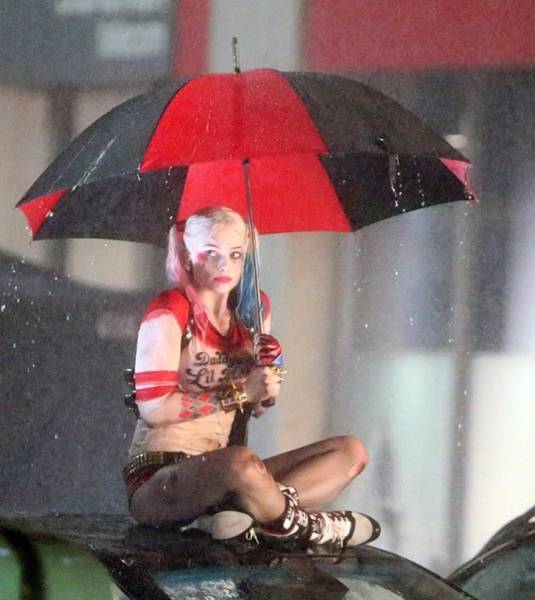 Benedict Cumberbatch on the set of Doctor Strange
10 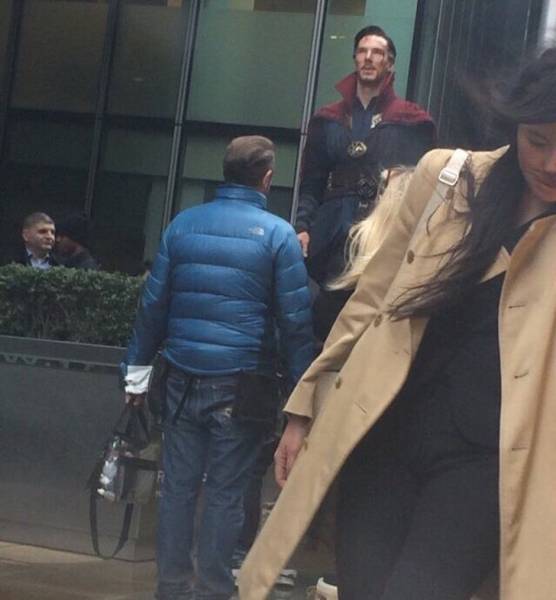 Keanu Reeves in Saint Petersburg on the set of Siberia
11 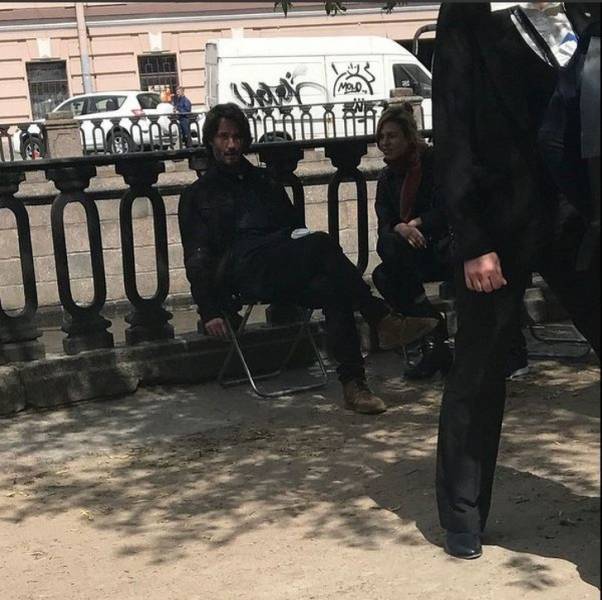 On the set of The Dark Knight. It wasn’t that high!
12 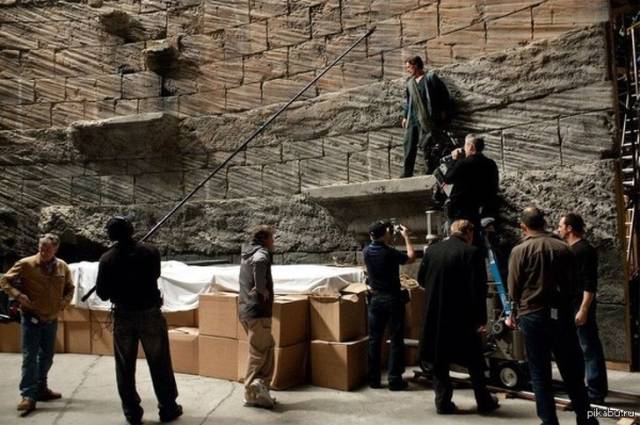 Another shot made during the shooting of Kill Bill
13 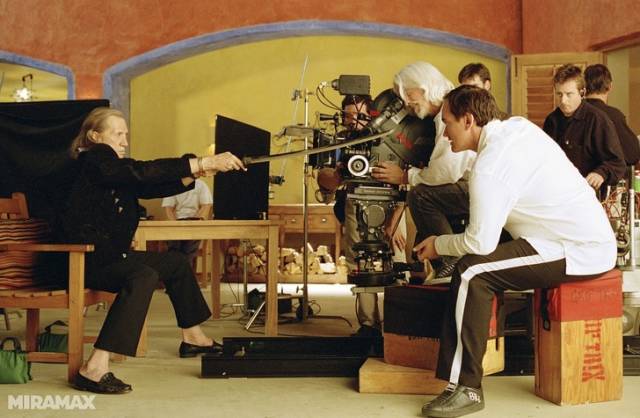 This is how cute Darth Maul from Star Wars really is:
14 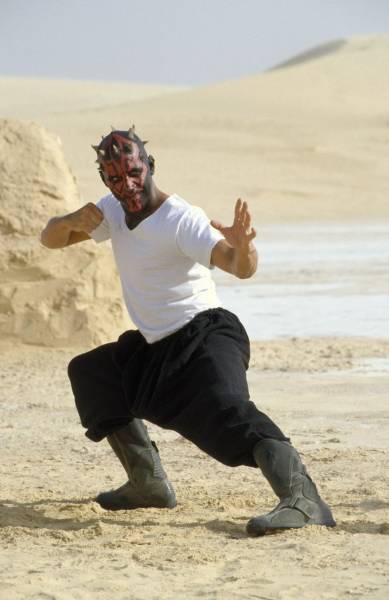 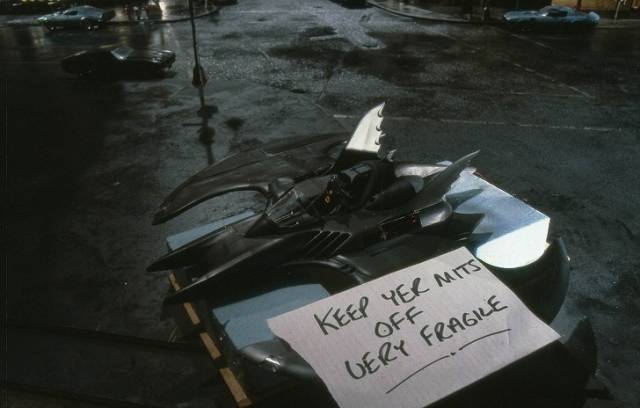 This is who’s behind The Godfather.
16 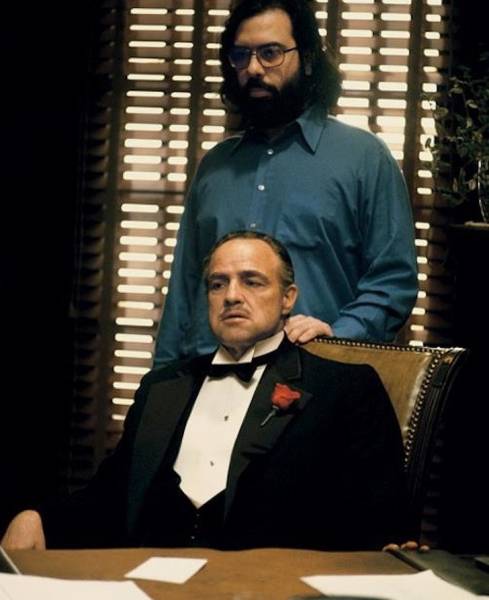 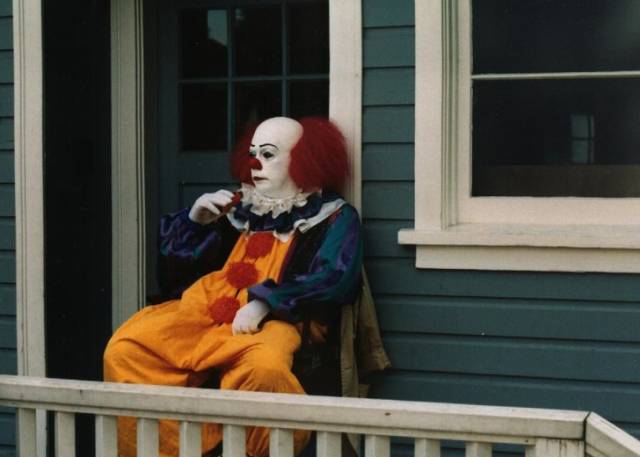 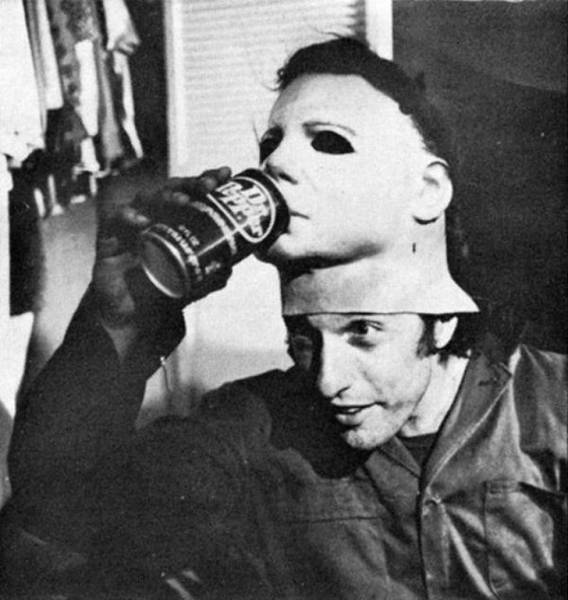 A Nightmare on Elm Street was shot with music.
19 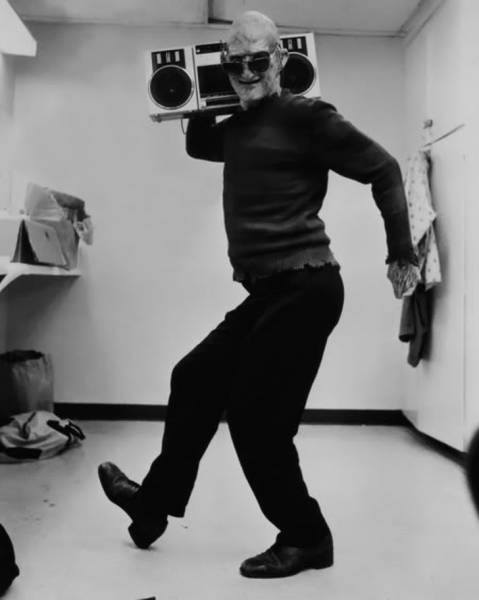 If you didn’t know what the main character of V for Vendetta looked like, now you do.
20 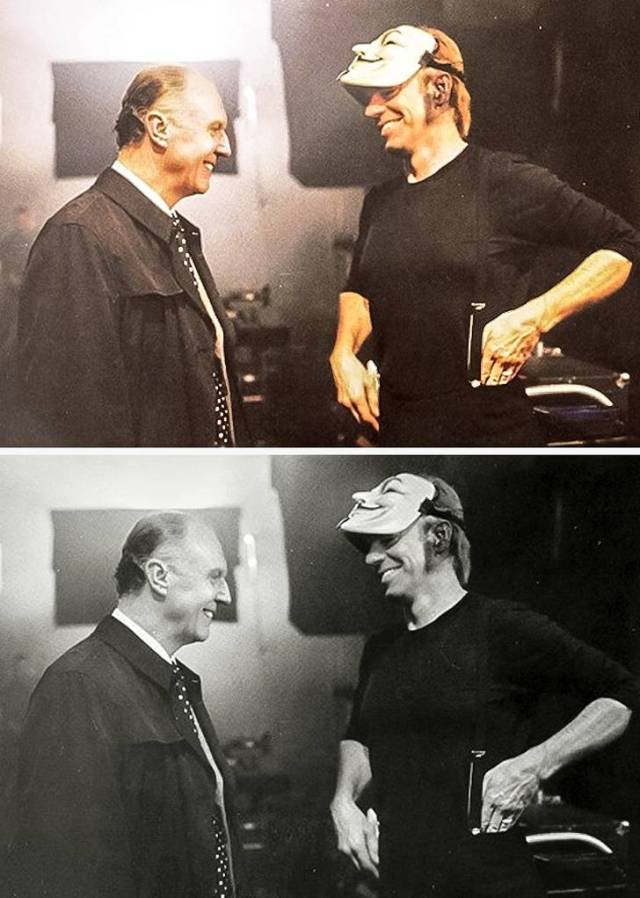 A miniature cityscape made for Terminator 2
21 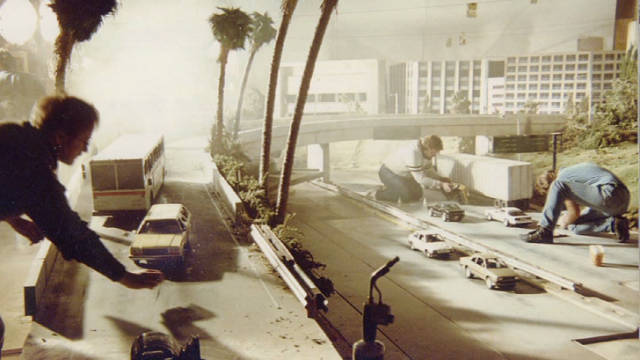 On the set of Terminator
22 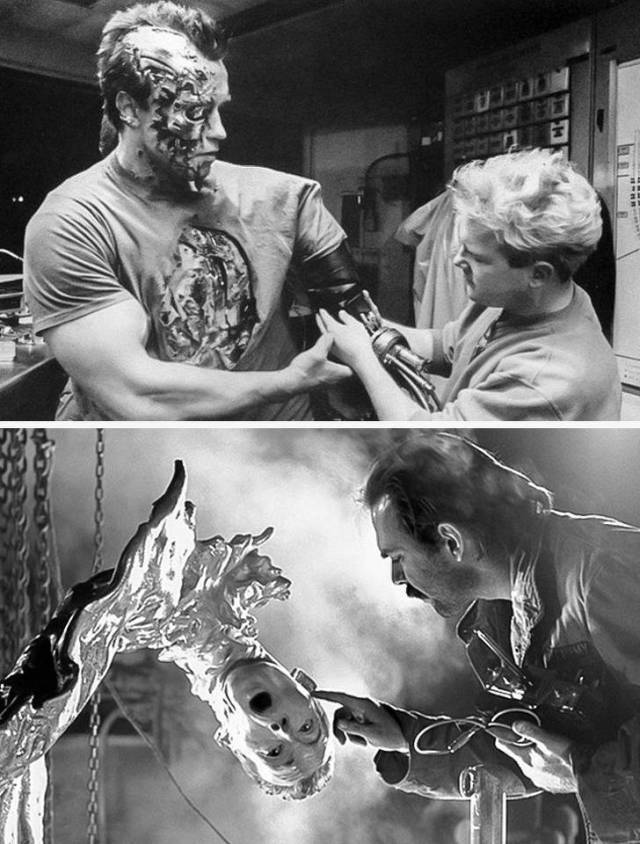 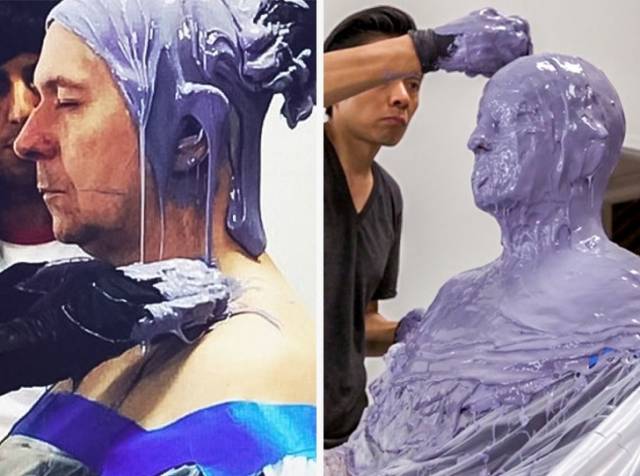 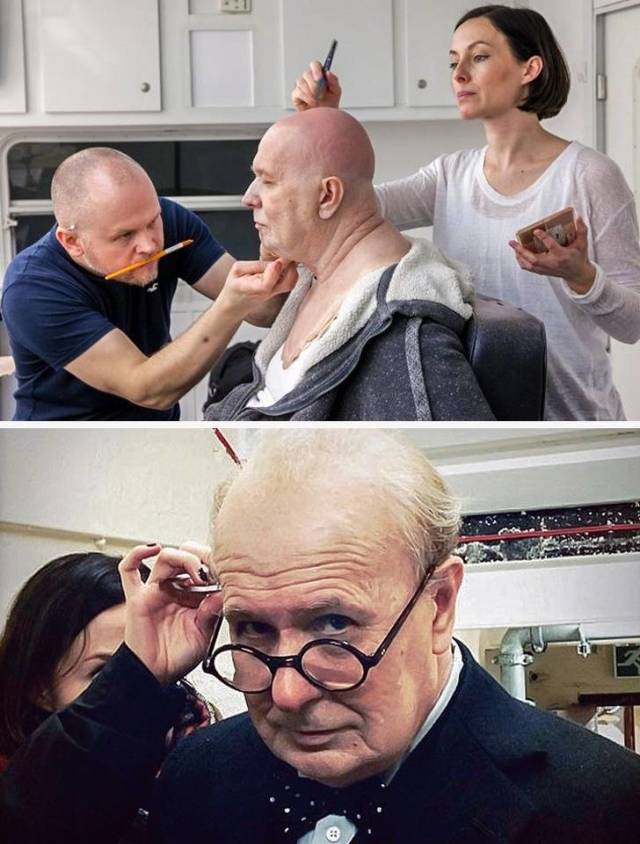 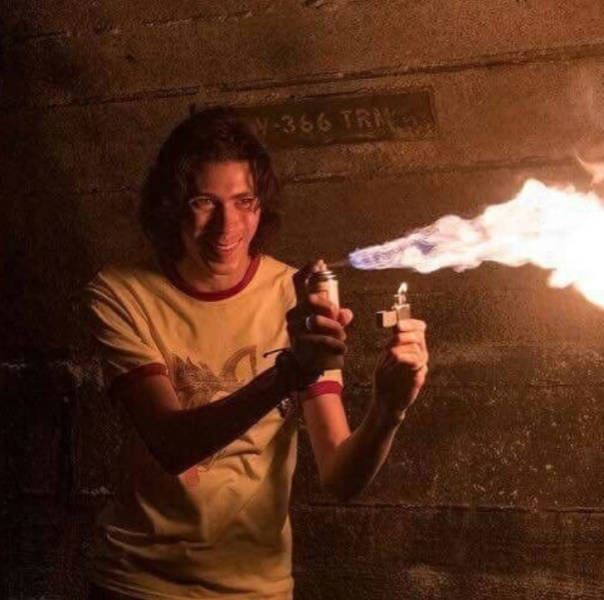 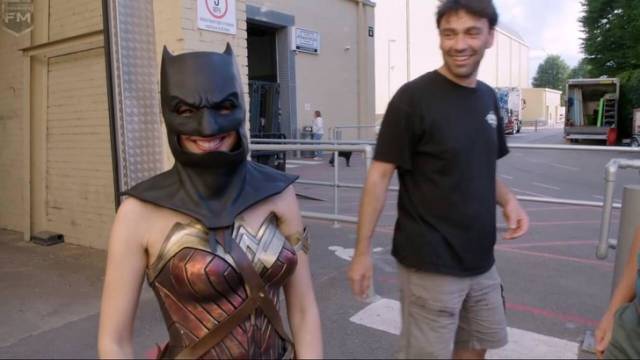 The comedy Army of Darkness
27 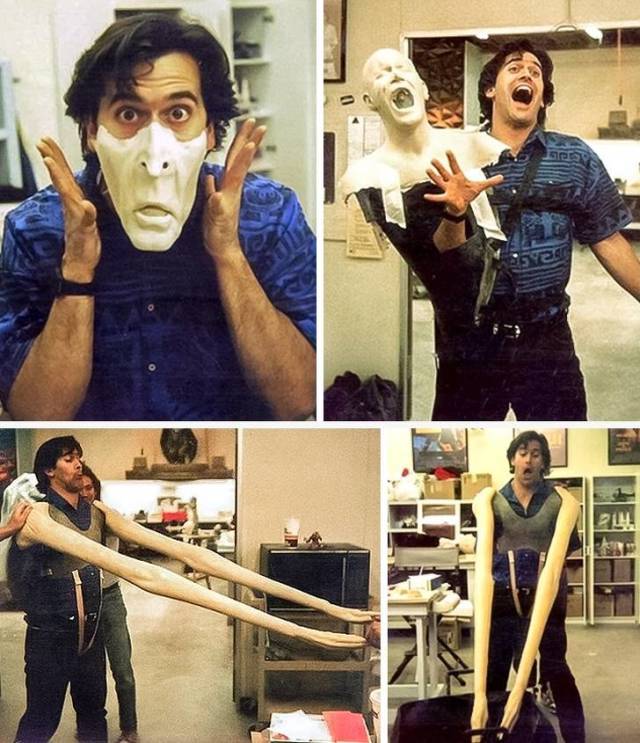 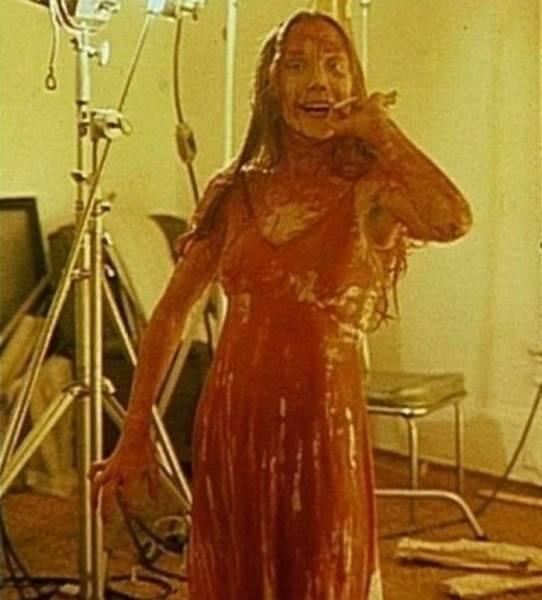 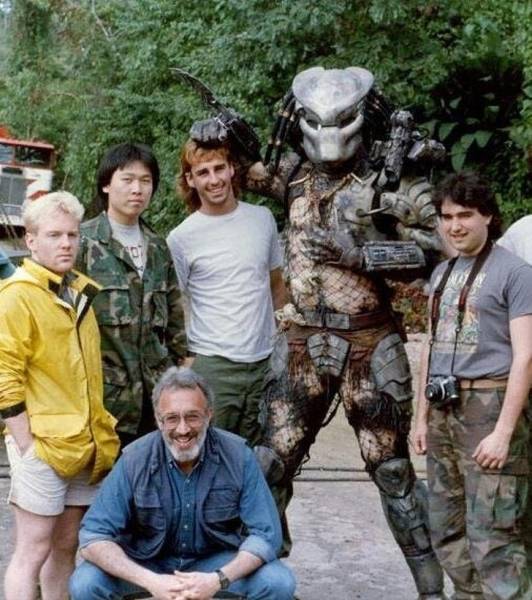