Can You Tell Who Is Mom And Who Is Daughter? (12 pics)

Anna Nyström and her mother 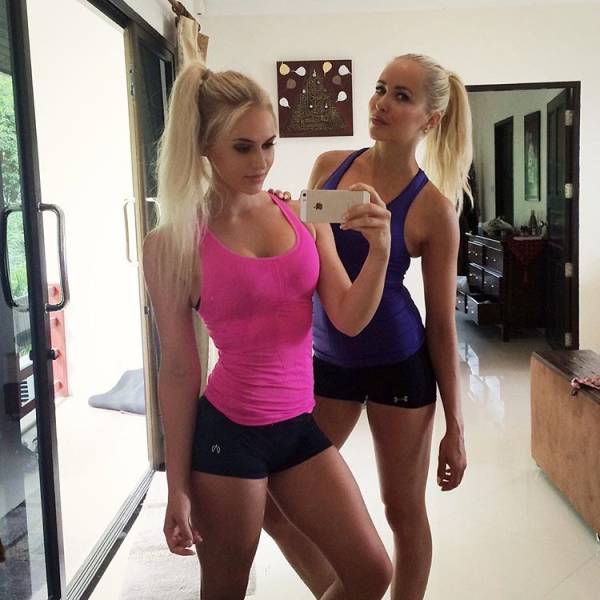 Anna is a popular blogger from Sweden. She is 26 years old and she works as a personal fitness coach. Her mother is in her 40s already but they look like 2 sisters when they’re together. 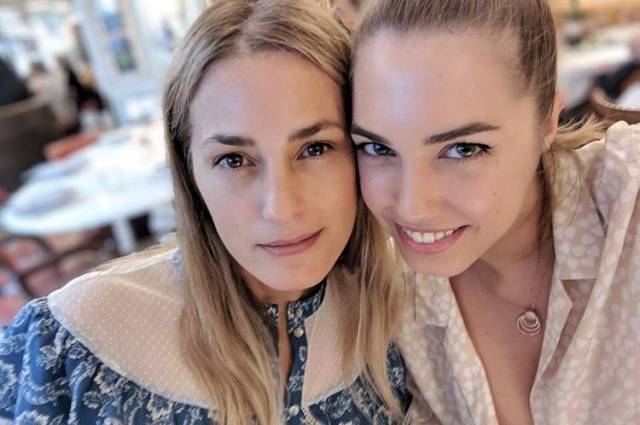 Amber is a famous model from England, and she is the oldest of 3 daughters. Her dad is the front man of Duran Duran Simon Le Bon and her mom is the famous model Yasmin Le Bon. Amber will be 29 this year and her mother — 54. 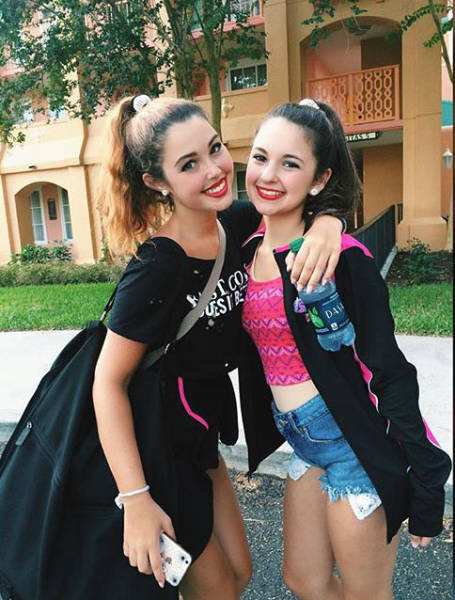 In this picture, Anna is 14 years old and her mother who looks more like an older sister is over 30. 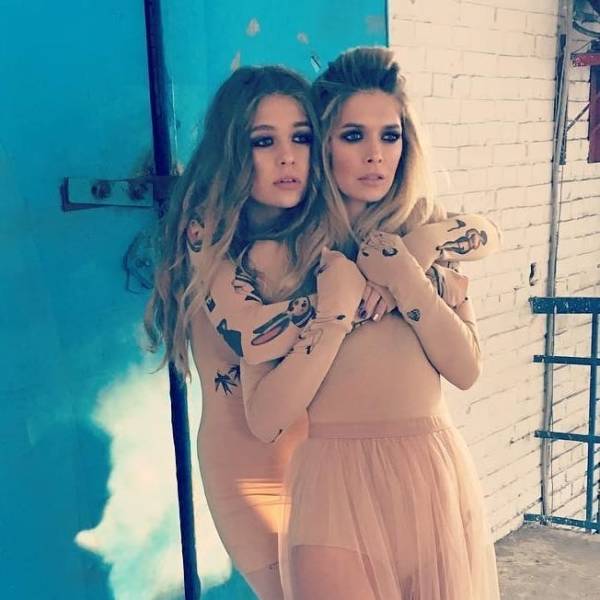 Sonya is the daughter of the popular Russian singer and actress Vera Brezhneva. We know that Sonya has recently turned 17 and her beautiful mother is only 36. But in photographs together they look like 2 best friends no older than 25. 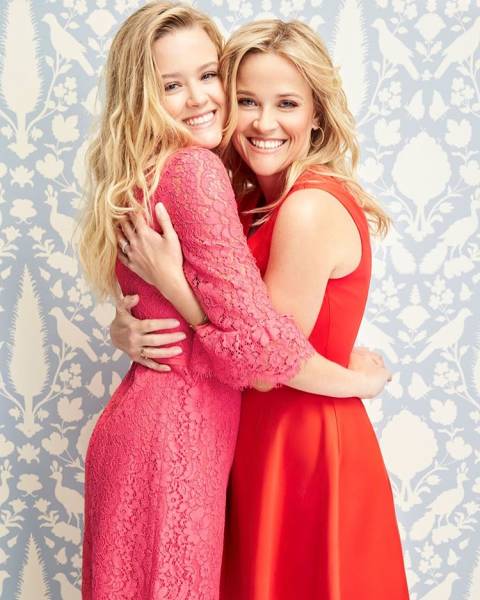 Ava is the 18-year-old daughter of a Hollywood star Reese Witherspoon (42 years old) from her first marriage with Ryan Phillippe. In all the photos, it’s obvious that she looks a lot like her mother and she will most likely have a career in fashion or cinema. 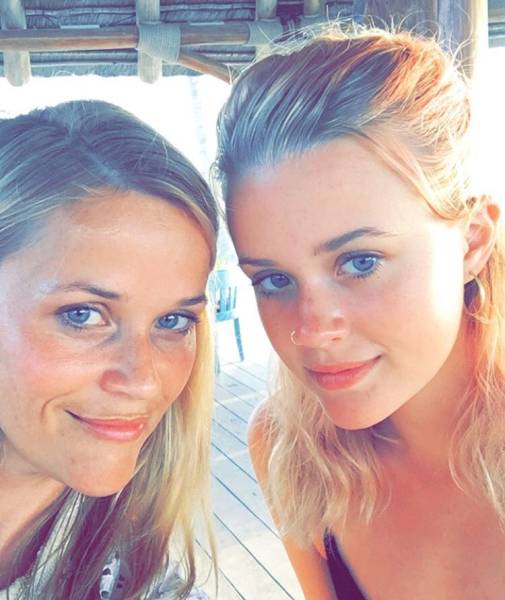 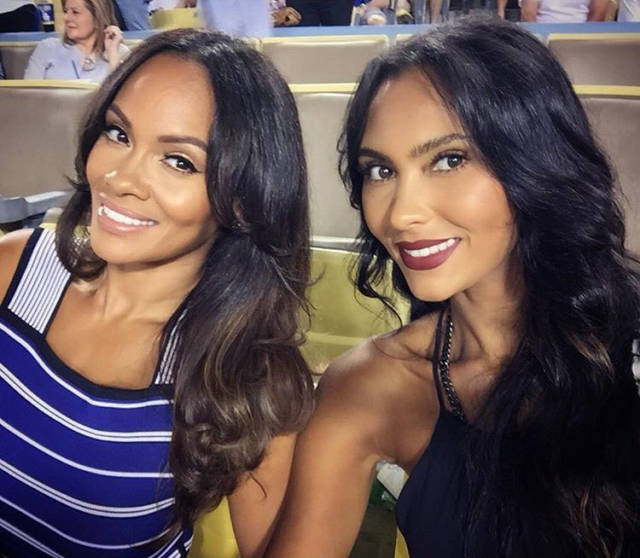 Shaniece is 24 years old, she is a blogger, a model, and she has participated in a reality show. She followed in the footsteps of her mother Evelyn (42 years old) who is a star on American TV, a model, and a writer. 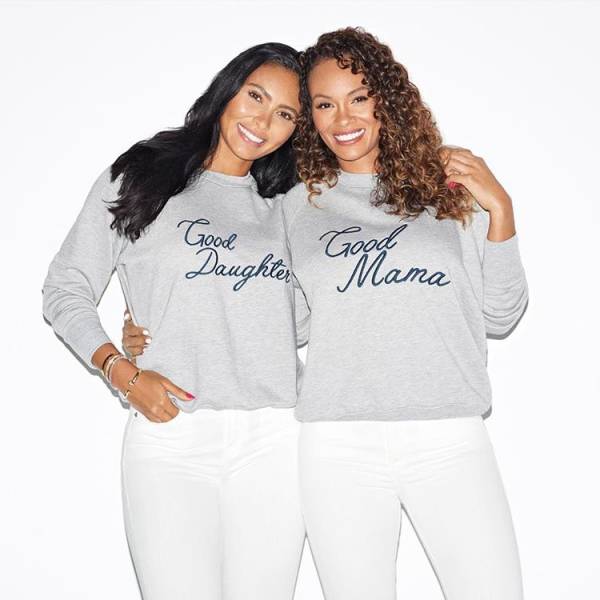 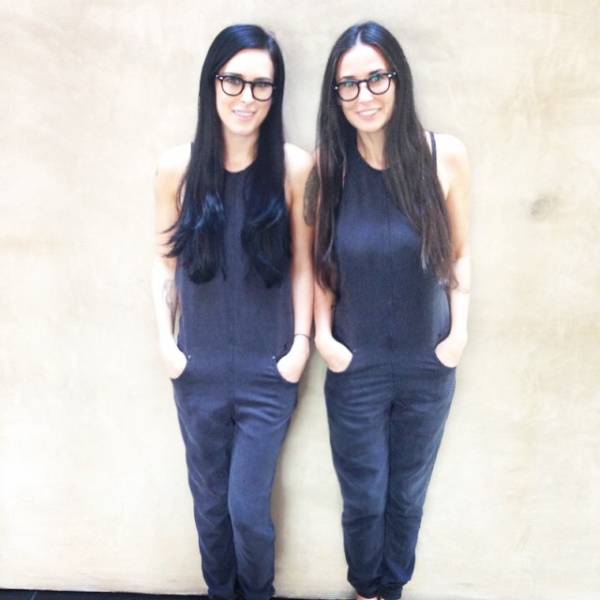 Rumer is 29 years old, she is an American actress, but most of all, Rumer is famous for her parents. Her father is the great Bruce Willis, and her mother is the amazing Demi Moore who is turning 56 this year. 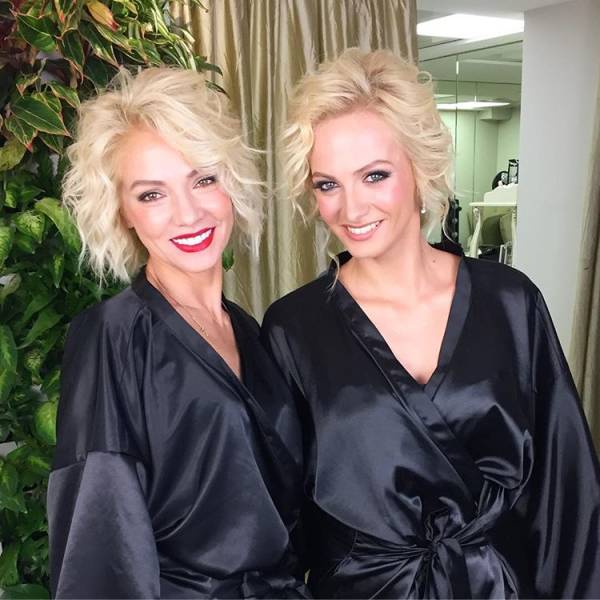 Polina, who is 28 years old, is already a popular star of Russian cinema and theater. She grew up in a family of actors with Vladimir Maximov and Svetlana Maximova. Her famous mother is 53 years old but they look like they are the same age. 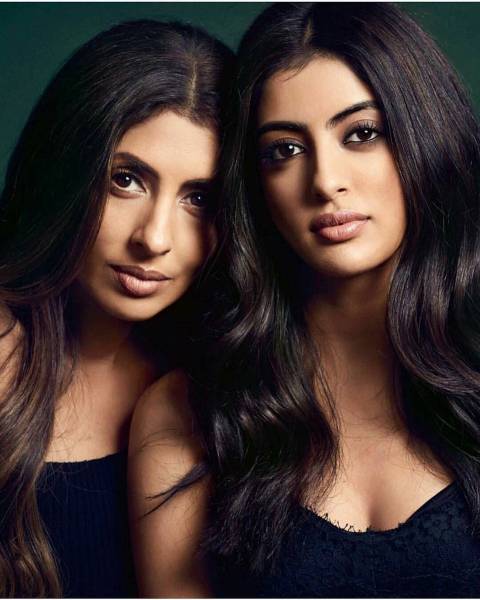 Navya and Shweta are from a famous and very powerful Indian family. The daughter who is 21 years old is a Bollywood star, and the mother who has recently turned 44 is a journalist on TV, she has a successful fashion business and now she is trying herself as a novel writer.

Imani Evans and her mother Susan 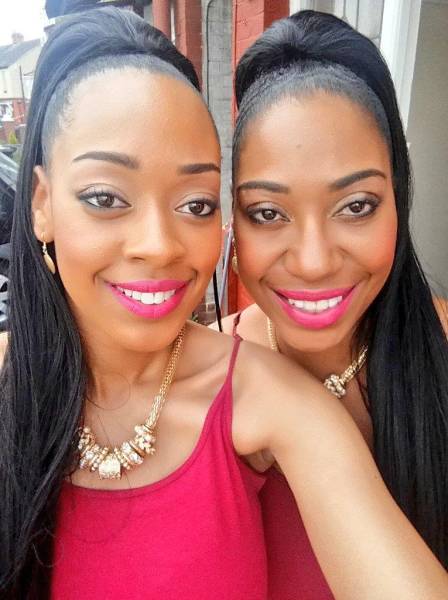 Imani is 26 years old and she works on British television together with her mother Susan who will soon be 50 years old. They also have their own popular cooking blogs.