Our Food Contains All Sorts Of Strange Ingredients (25 pics) 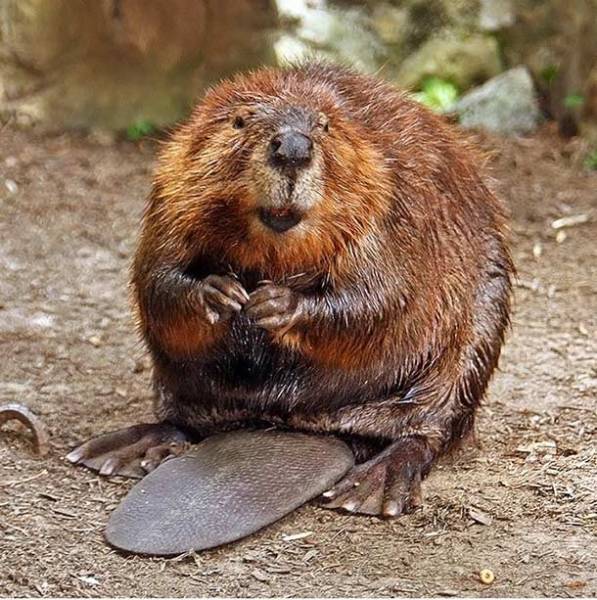 Typically used to improve flavor and strengthen dough, this category 2B carcinogen is what makes your sandwich taste so good. You might have trouble finding it outside of the United States, though, as it has been banned in the EU, Canada, Nigeria, Brazil, Peru, and even China. 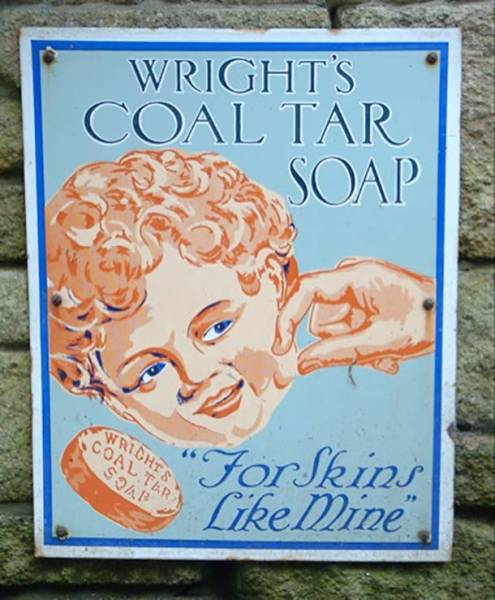 Coming in at number 199 on the United Nations list of most dangerous goods, coal tar was once the most common source of the food coloring agent Allura Red AC. Thankfully, today, most of our Allura comes from petroleum, instead.

Coming to us straight from secretions of a female lac beetle, this substance is commonly used to coat things, primarily wood and Skittles. 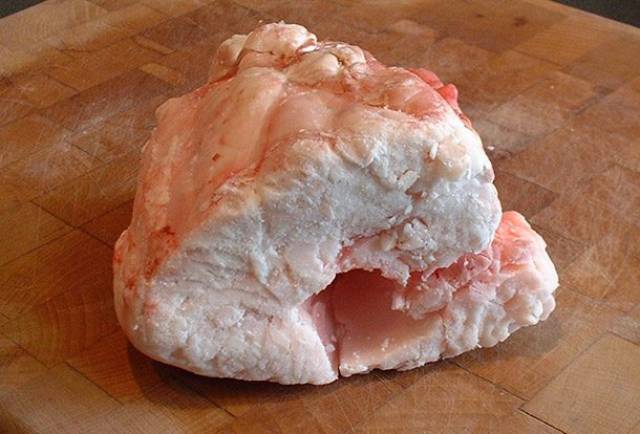 Although this could conceivably be a normal albeit stomach churning ingredient, it is actually commonly used in Twinkies to make them taste better. Sorry, vegans. 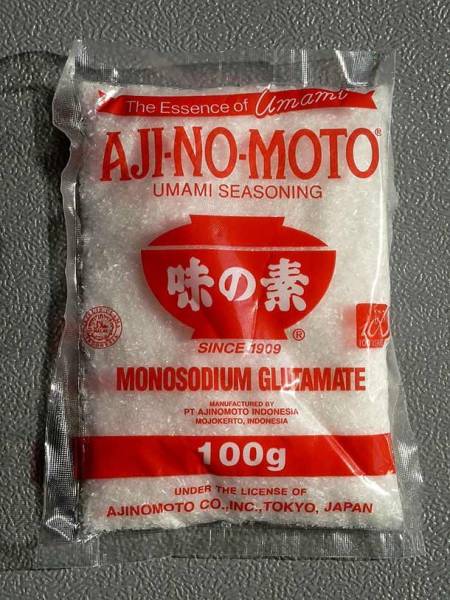 Everyone knows this is one of the most dangerous substances in your lunchbox…or is it? For years, many feared MSG due to several cases of food poisoning a while back, but honestly, many substances on this list are much more dangerous and nauseating. 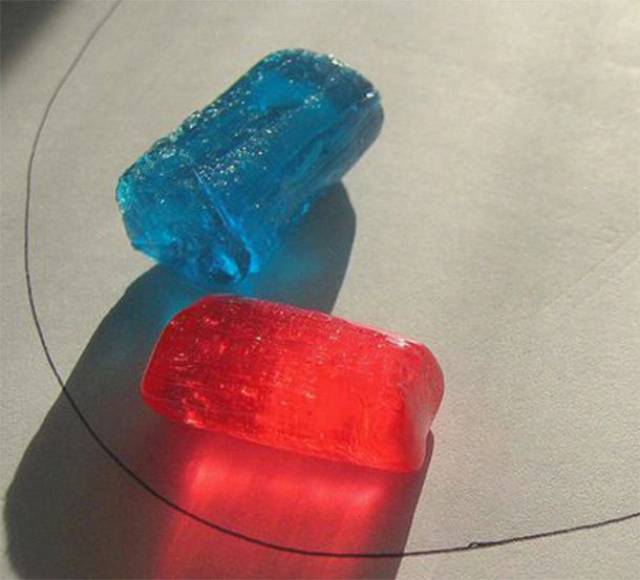 A food coloring agent banned in several countries including Austria and Norway, this coal tar derivative is what makes your food different colors. Although the exact effects on your health are a bit murky, its known to alter the behavior of young mice in several toxicity studies. 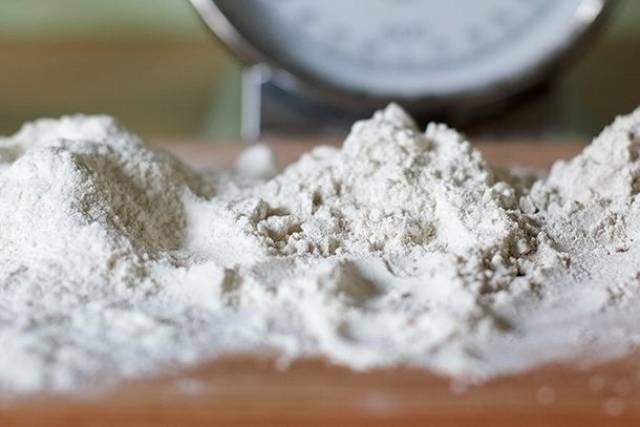 A common flour bleaching agent in the food industry, this substance is also used to manufacture plastics and synthetic leather. It has been linked to respiratory distress, and in the UK, food warning labels are required. 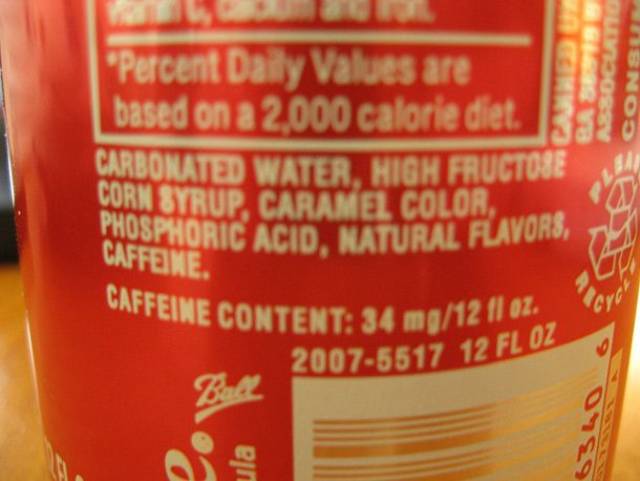 As the primary sweetener in the American diet, HFCS has replaced table sugar in many foods. It is much cheaper to use than regular sucrose, and America runs on corn. 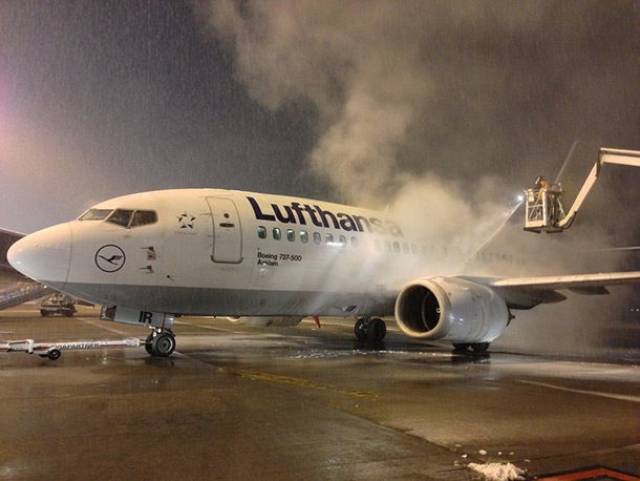 Also known as Propylene Glycol Alginate, this additive thickens your food. But, did we mention it also is used in automotive antifreeze and runway de-icers? 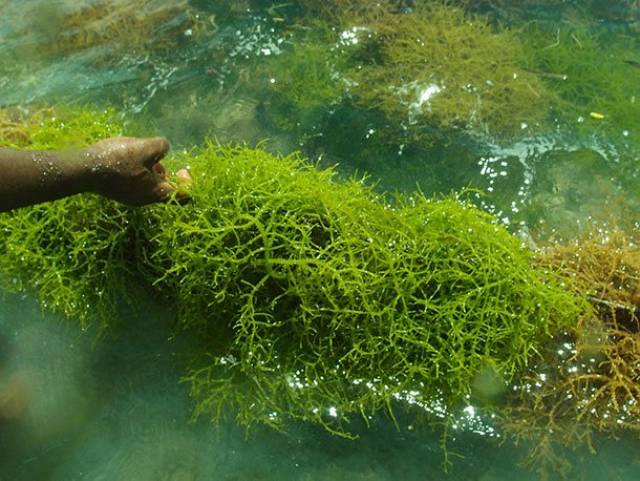 Extracted from seaweed and sometimes used as a vegetarian alternative to gelatin, its long-term health effects are still unknown. 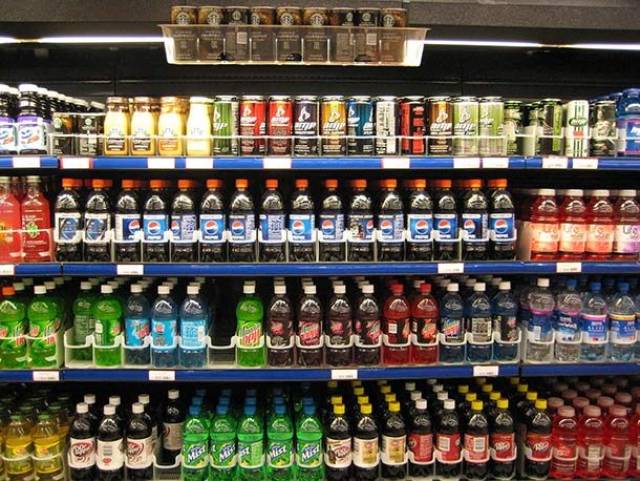 Used to give your soda that sour and tangy taste, this acidifier is used due to its low cost. Unfortunately for us though, it has been known to reduce the calcium density in bones and has been linked to kidney problems. 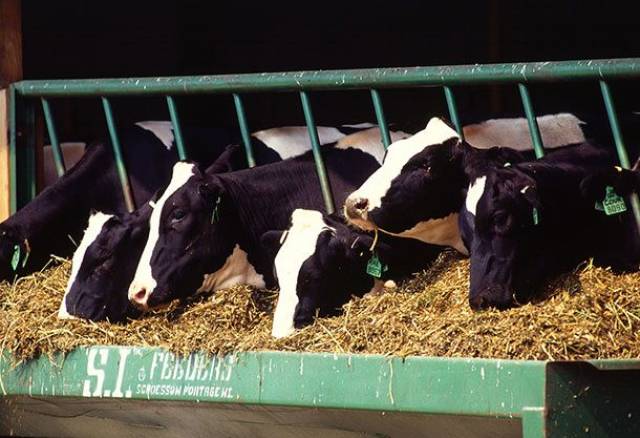 Plenty of controversy swirls around this additive and its health effects on humans. Making things worse, the United States is the only developed nation in the world that lets you drink milk from cows given recombinant bovine growth hormone. Got milk? 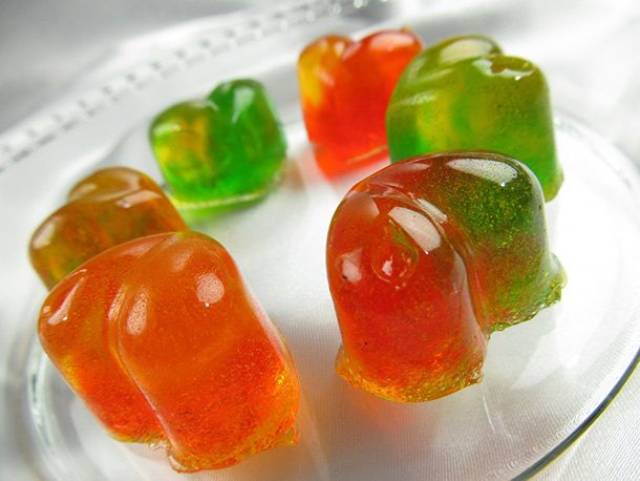 Derived from the collagen of animal’s skin and bones, gelatin is commonly used as a gelling agent in photography, cosmetics, and food, particularly marshmallows, jellies, and yogurts. 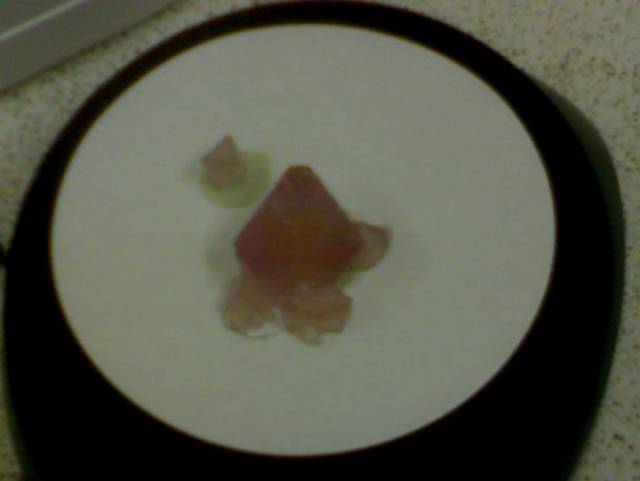 While it would be understandable for small amounts of fertilizer to end up in our fruits and produce, ammonium sulfate is used extensively to make your sandwiches. Why? It provides nitrogen to make the yeast more consistent. It’s also a flame retardant. 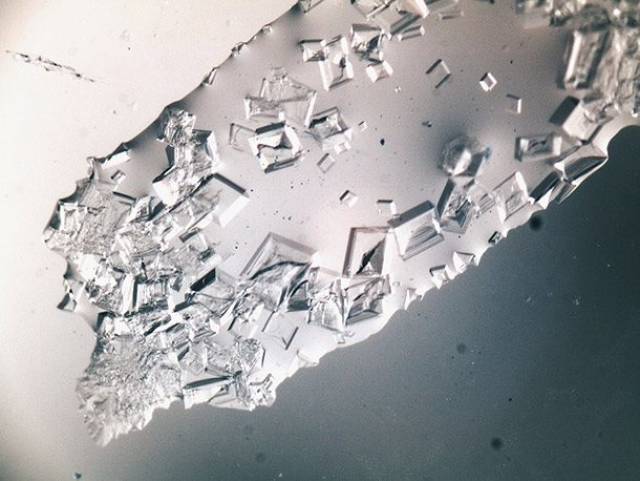 A popular preservative used in meat, hot dogs, and other food products. It’s also used in smoke bombs and pyrotechnics.  Studies show it could increase your risk of heart disease. 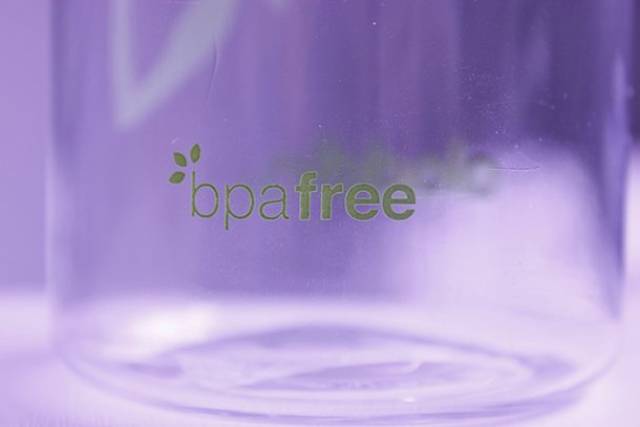 Although you will never find Bisphenol A in your food (hopefully), it is often used to make the plastics your food is stored in. The jury is still out on this compound, as its effects on humans are not yet fully understood. There has been concern, however, over the effects it may have on infants via baby food and milk bottles. 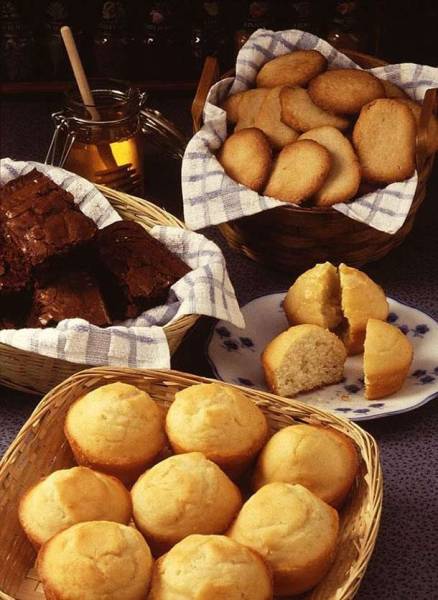 Short for polyoxyethylene-(20)-sorbitan monostearate, this emulsifier is used as a substitute for dairy products in baked goods because it doesn’t spoil. That’s right, not even bacteria wants to touch this stuff. 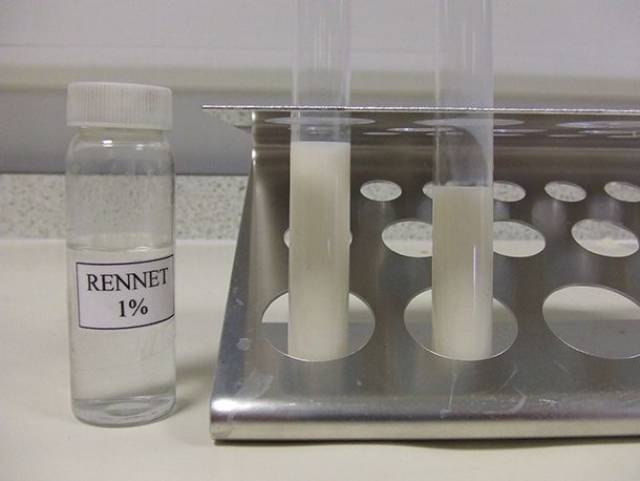 Used to produce cheeses, this enzyme is extracted from the inner mucosa of a young calve’s fourth stomach, which is why in some countries, like the UK, cheeses are labeled as suitable or not suitable for vegetarians. 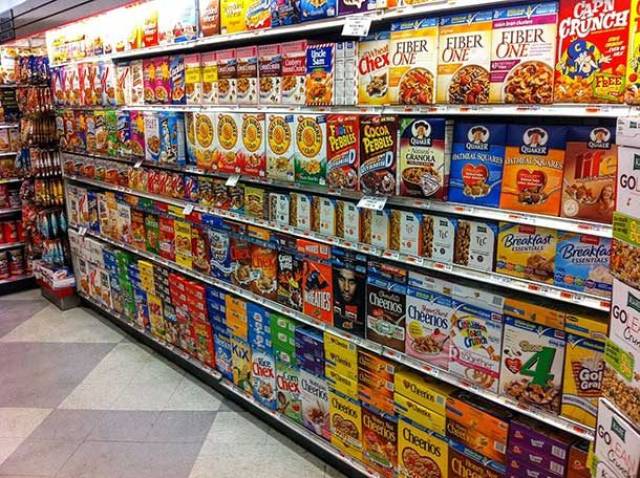 Butylated Hydroxytoluene is an organic compound used as an antioxidant additive in jet fuels, electrical transformer oil, and breakfast cereal. 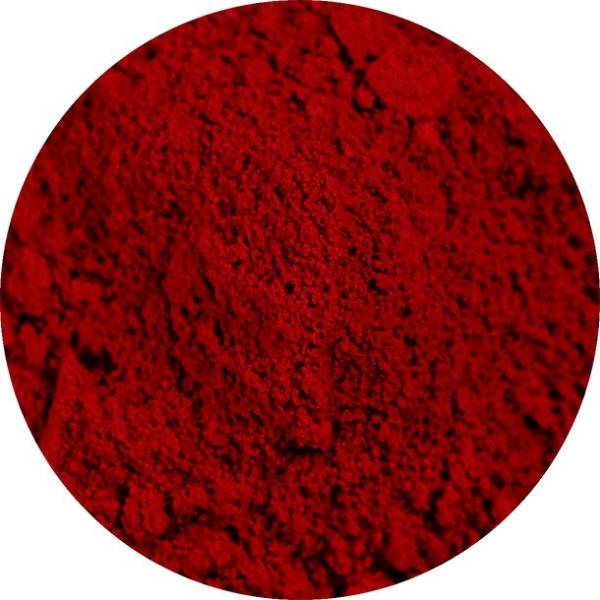 How do your cupcake sprinkles get that beautiful red color? I’m glad you asked. Manufacturers take thousands of insects and boil them in ammonia. Then they filter out whatever is left over and add alum. The finished product: Carmine. 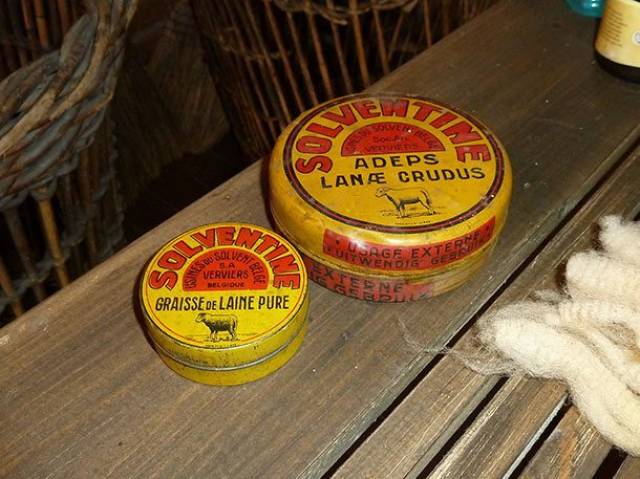 Also called “wool grease” this substance is harvested from secretions found in the wool of domestic sheep and is commonly used to hold your chewing gum together. 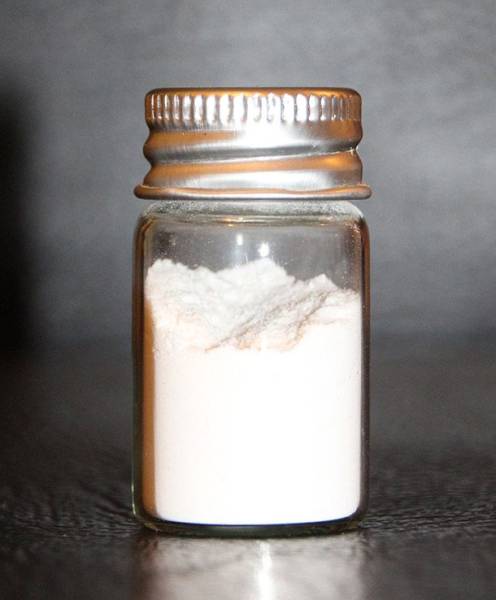 Sometimes used by restaurants as an anti-caking agent in chili, those of you who took chemistry in college may remember this substance’s more common name – sand. 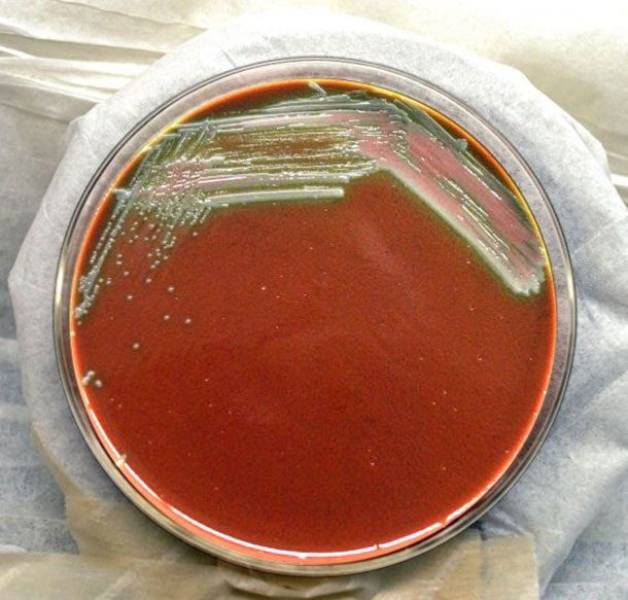 A common dough conditioner, this substance was at one time obtained by the hydrolysis of human hair. Recently, however, about 80% of it has come from duck feathers, instead. 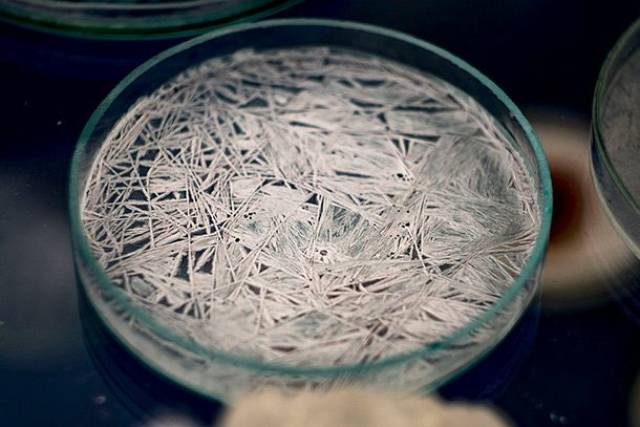 Your lunch meat is not the only place you will find this chemical. It is also one of the main constituents of gunpowder, and it has been used extensively in rocket propellants and fireworks.