It Became A Serious Problem For This Girl, But Many Women Would Give Anything To Be In Her Place (7 pics)

Many women would give anything to have a bigger bust, but for Jenna Todd, 27, from Glasgow, Scotland, it became a serious problem. Her boobs are 32GG and she suffers from severe back pains because of them. However, none of the surgeons she spoke to agreed to reduce the size of her boobs as, according to them, her body proportions are “ideal". 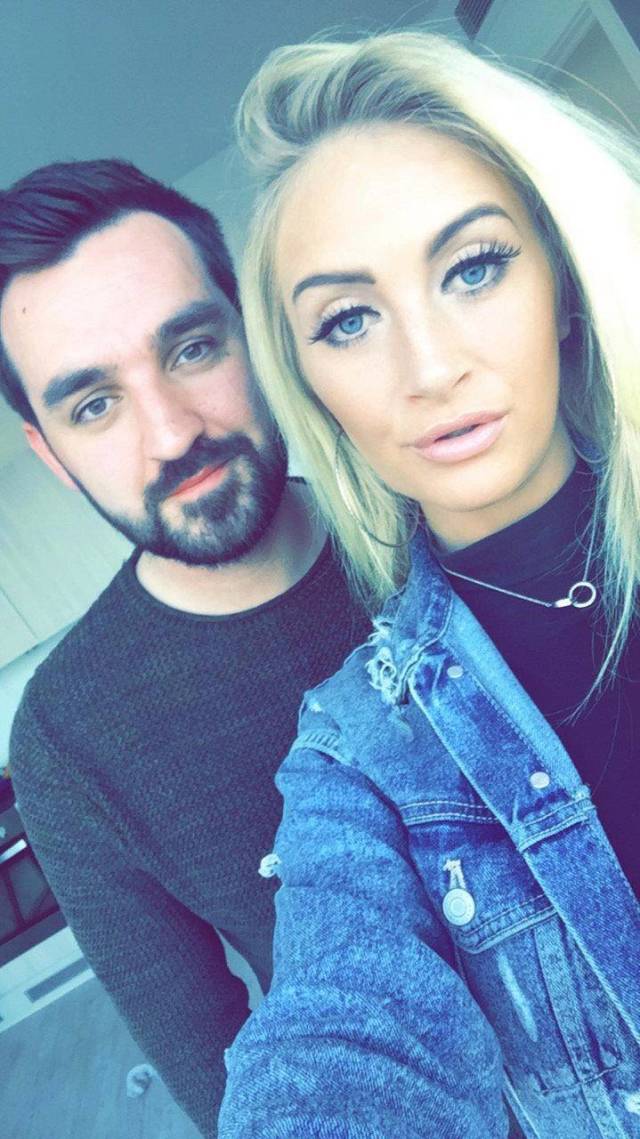 The nursery nurse claims she has had more than 100 doctors’ appointments in the last ten years and has been rejected for the life-changing surgery twice.

Jenna says doctors keep telling her, her breasts will get smaller if she loses weight - despite her weighing just 9st 9lbs at 5ft 6ins.

She said one doctor even diagnosed her with body dysmorphia and suggested her back problem was “all in her head” - something she claims triggered her bulimia.
2 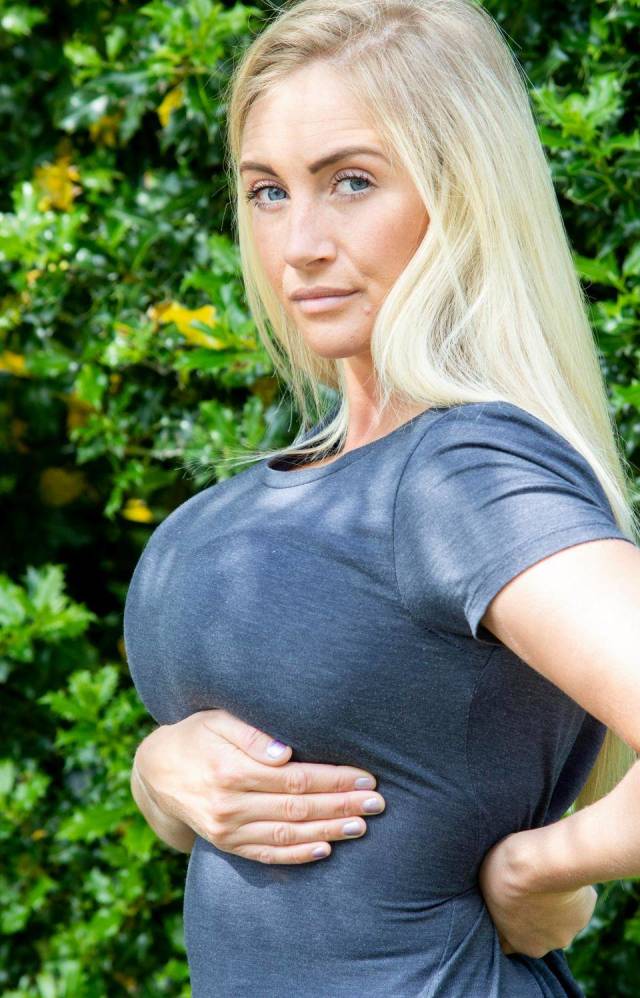 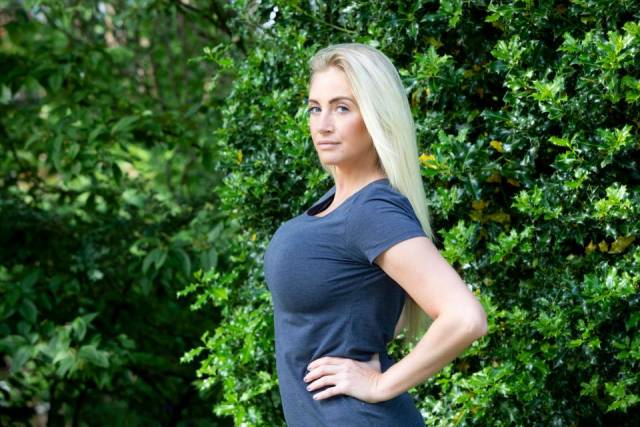 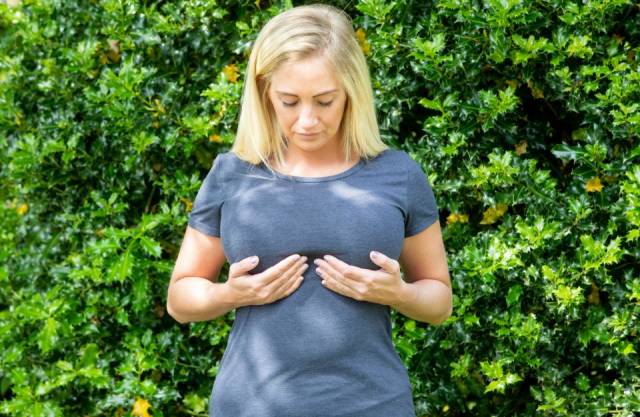 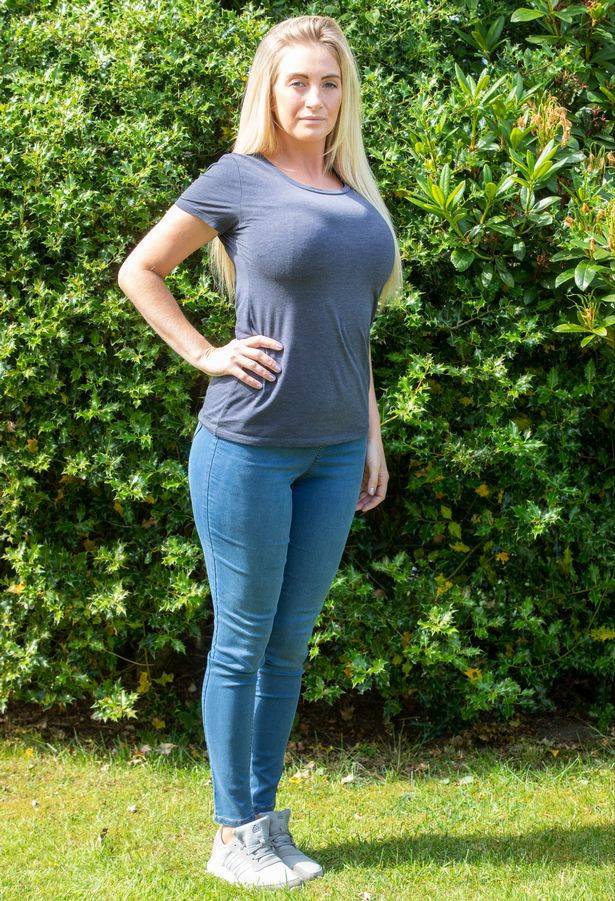 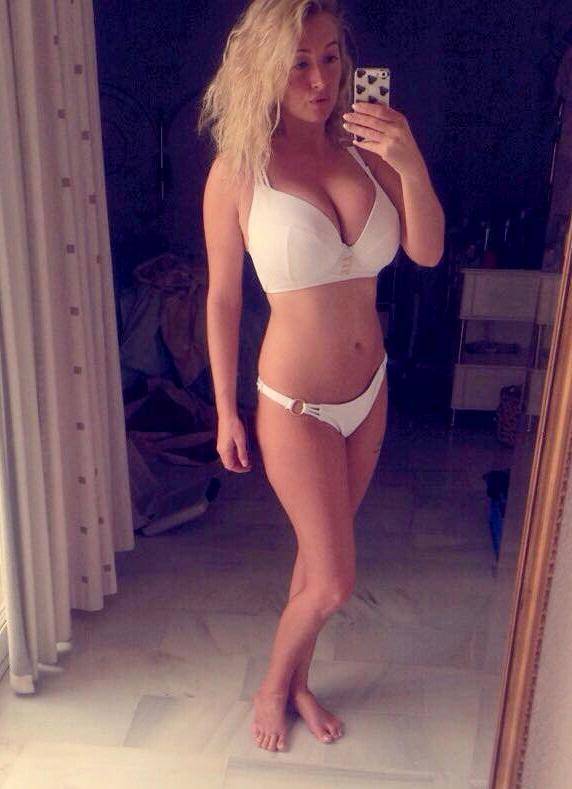 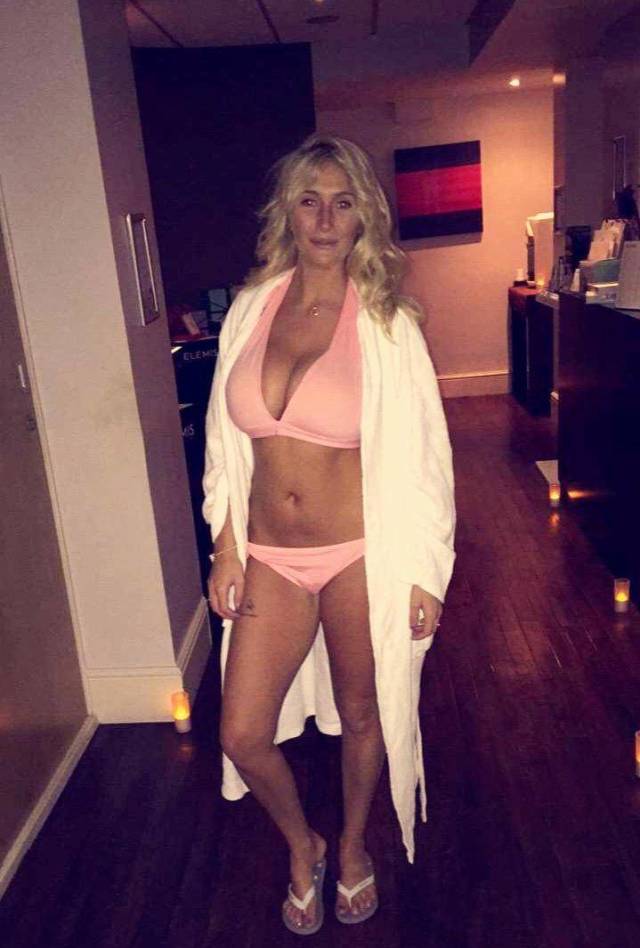