The US government’s alcohol poisoning. This conspiracy doesn’t have a particular name, but it’s one that has been the subject of much discussion over the years, particularly recently. During Prohibition, the US government tainted industrial alcohol with methanol, a commonly used antifreeze, in an attempt to curb the drinking of it. Reports differ on just how much methanol was added, though most agree that it wasn’t enough to be lethal and was intended more as a deterrent than a punishment.On the other hand, it has also been reported that there were around 10,000 deaths during this period as a result of the poisoning, so perhaps the intention was darker than we think. 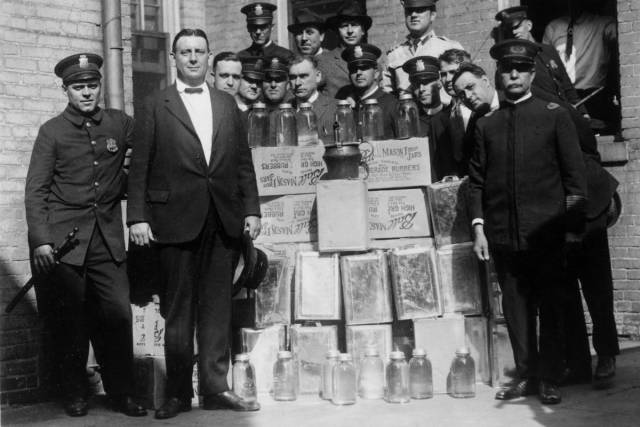 Gulf Of Tonkin Incident. On August 2, 1964, in the midst of the Vietnam War, the USS Maddox, on an intelligence mission along North Vietnam’s coast, allegedly fired upon and damaged several North Vietnamese torpedo boats that had been stalking it in the Gulf of Tonkin. The Maddox was also reportedly attacked by North Vietnamese vessels on August 4. In 2005, an undated NSA publication was declassified, revealing that there was no attack on the Maddox on August 4. Since the NSA’s disclosure, many have accused the US government of intentionally faking the incident to increase support for the US war in Vietnam. 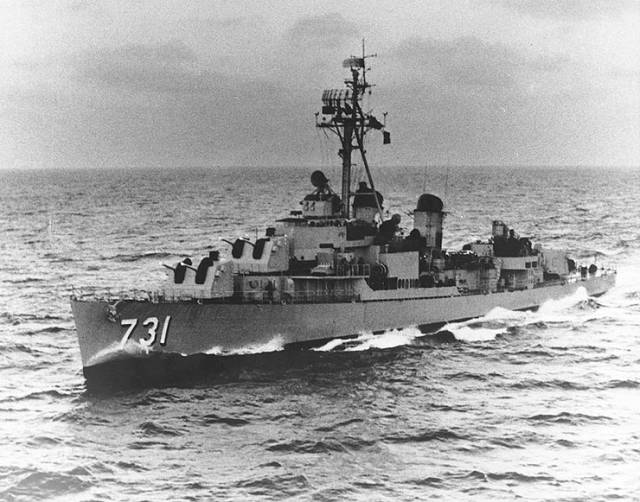 Operation Mockingbird. Operation Mockingbird was a 1950s program in which the CIA recruited and propped up various media organizations to influence public opinion. In April 1976, the Church Committee, a US senate task force, conducted an investigation into the CIA’s influence over both foreign and national news organizations and stated that the CIA maintained a huge global network that provided intel for the organization and “at times” attempted to influence opinion through the use of covert propaganda.

Project mkultra. MKULTRA is one of the better-known conspiracies. The general premise—now proven to be true—was that the US government was testing psychedelics and hallucinogenic drugs on unsuspecting American citizens and military personnel, in order to investigate the viability of behavior modification programs. Essentially, the US government was testing mind control techniques on its own populace and left many of its “participants” with trauma and even brain damage. 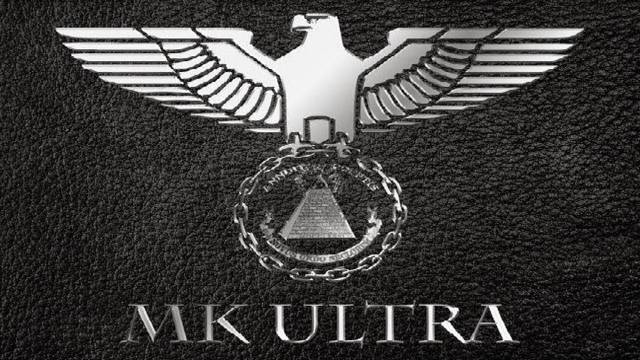 Project Sunshine. Despite its cheery name, Project SUNSHINE was by far one of the darkest conspiracies ever conceived and the most horrifying to be proven real. The project was commissioned by the US Atomic Energy Committee and the US Air Force. Designed to investigate the effects of nuclear radiation on humans and the environment, Project SUNSHINE saw the US government harvest and use, often without the permission of parents, the body parts of dead children and babies. 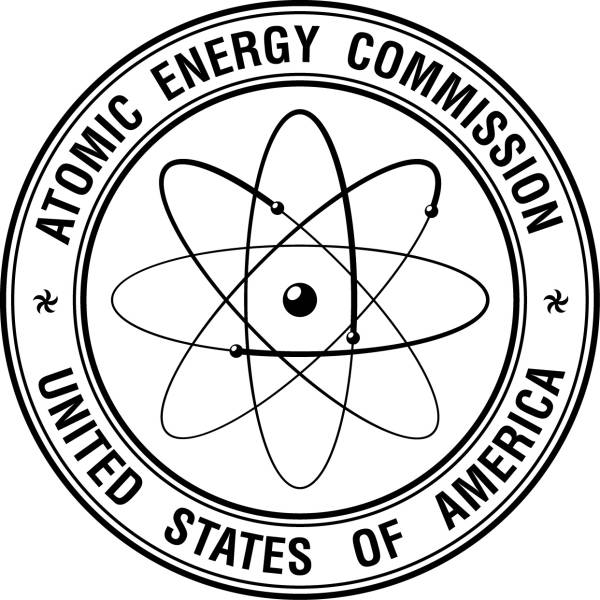 The Dalai Lama. The Dalai Lama is the designated spiritual leader of the Tibetan people. Those carrying the title are generally seen as embodying the tenets of Buddhism: inner peace, enlightenment, and virtuousness. However, CIA documents published by the State Department in 1998 indicated otherwise: For much of the 1960s and some of the 1970s, the current Dalai Lama, Tenzin Gyatzo, along with many other prominent Tibetan figures, were funneled millions of dollars by the CIA. This funding was part of a concerted effort by US intelligence to undermine Communist China. 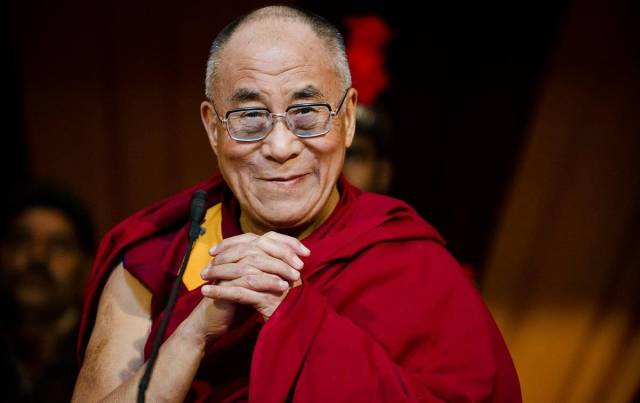 The Canadian Fruit Machine. In the 1960s, the Canadian government commissioned a series of homosexuality tests known as the fruit machine. It didn't work, and ruined countless lives. A major part of that was the “fruit machine,” a series of homosexuality tests developed by the Canadian government’s Security Panel, which coordinated federal security campaigns and reported directly to cabinet. According to former Vancouver Sun journalist John Sawatsky’s book Men in the Shadows: The RCMP Security Service, Prime Minister John Diefenbaker never knew about the exact nature of the project, but accepted the panel’s advice that gays needed to be removed from public office by way of concrete proof of their sexuality. 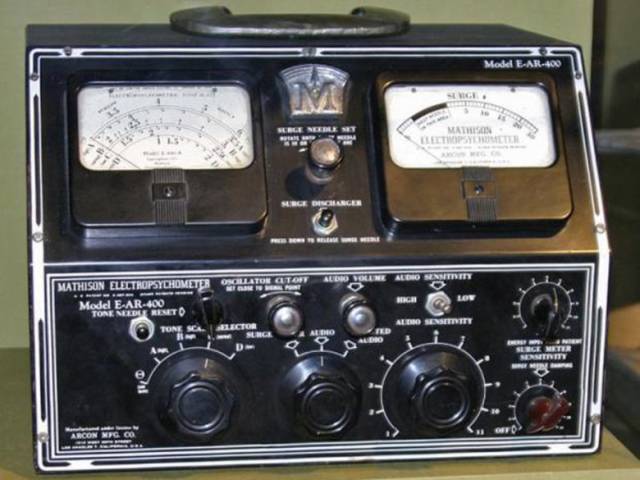 The First Lady Who Ran The Country. In October 1919, President Woodrow Wilson suffered a stroke that rendered him incapable of governing. Some of us probably know that part. What you might not know, however, is that after his stroke, his wife, First Lady Edith Wilson, decided what matters were important enough to bring to Woodrow’s attention, essentially giving her the unofficial role of president until Warren Harding took over in 1921. Because Woodrow never technically resigned, the vice president at the time, Thomas Marshall, could not take over, and Wilson instead decided to allow his wife to govern for some time. 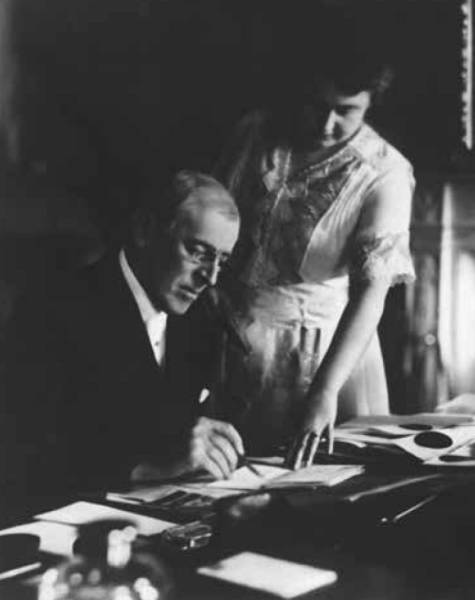 The US Government’s Weather Manipulation. In 1993, the Defense Advanced Research Projects Agency (DARPA), the US military, and the University of Alaska created the High Frequency Active Auroral Research Program, otherwise known as HAARP. Since then, numerous conspiracy theories have sprung up surrounding the mysterious project, everything from satellites that can cause earthquakes to huge transmitters that can create tornadoes and tsunamis. 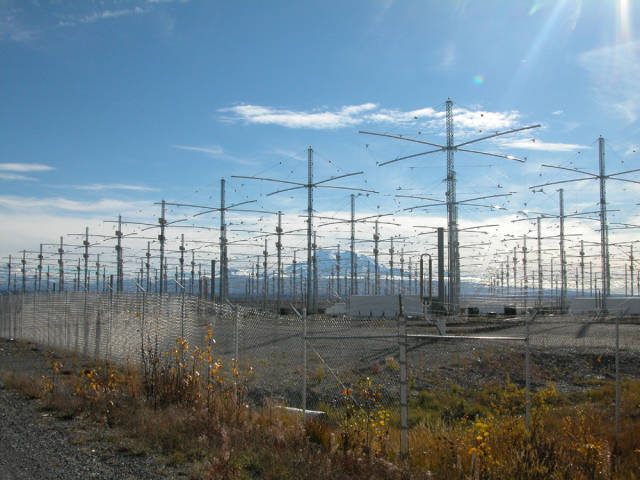 US Government Spying. In June 2013, intelligence contractor Edward Snowden released thousands of top-secret documents to various journalists, which detailed the sophisticated intelligence network the US, in conjunction with several other Western countries, had been using to spy on civilian populations around the world. Much of this spying was done through social networking companies; for instance, in 2016, US government agencies sent approximately 50,000 requests for user data to Facebook, roughly 28,000 to Google, and about 9,000 to Apple. 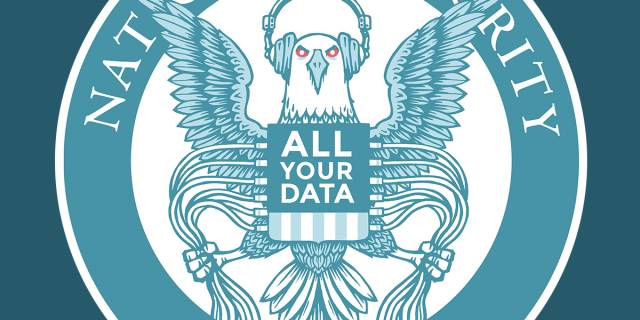