Actors Who Got Drunk While Filming (7 pics) 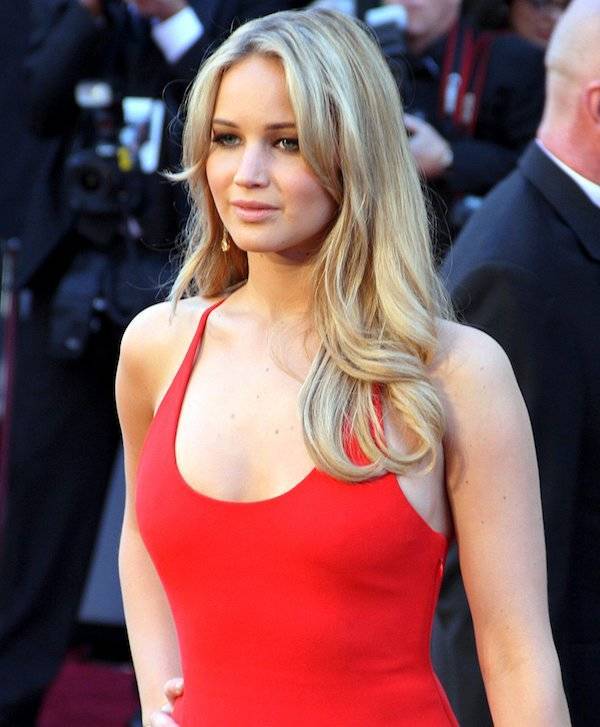 Jennifer Lawrence was open and honest about getting drunk with the cast of The Hunger Games: Catching Fire while filming. She told David Letterman on The Late Show that she got bored on set and drank piña coladas in her trailer. 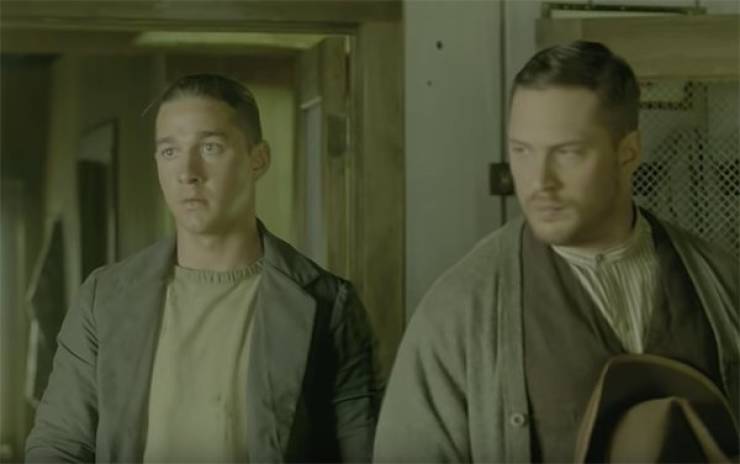 Shia Lebeouf played a bootlegger in Prohibition based film Lawless, and he used moonshine to get ready for his role.

Lebeouf said the moonshine gave him the authentic look to really fulfill his character and that he wasn’t drinking for no reason. 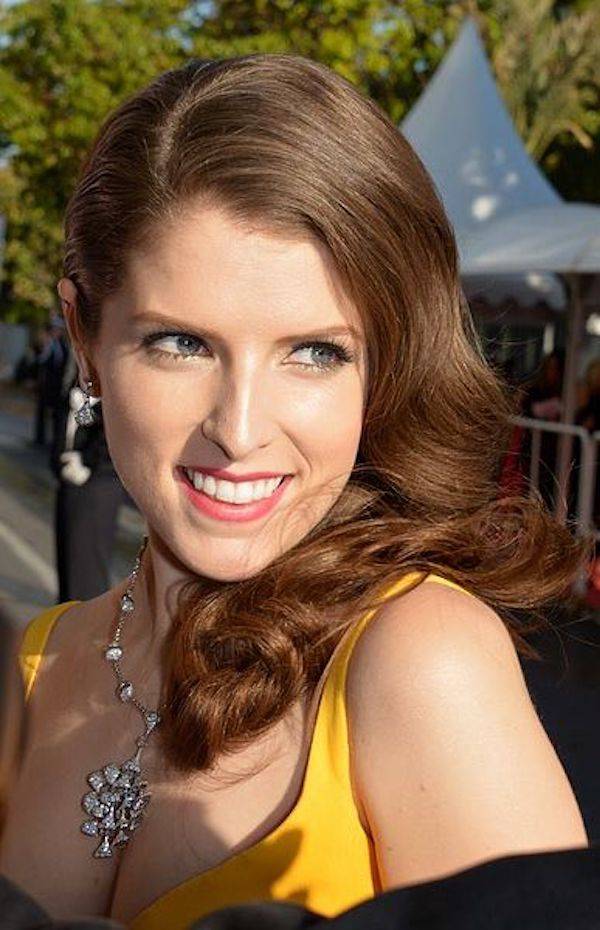 While filming scenes for Drinking Buddies, Anna Kendrick was given real beer after drinking non-alcoholic before during prior scenes. Kendrick said she actually got pretty drunk.

“I was pounding beer, and I didn’t realize it was real until halfway through the take. I was like, I’m super drunk right now!” 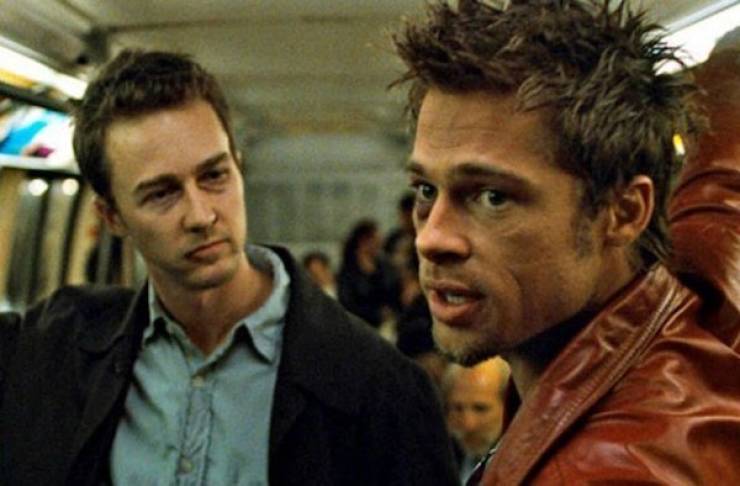 Remember the scene in Fight Club when Norton and drunkenly fire off golf balls? That was said to be shot after the two had gotten drunk. The director of the film decided to take advantage of the two actor’s drunken state and catch some debauchery on camera. 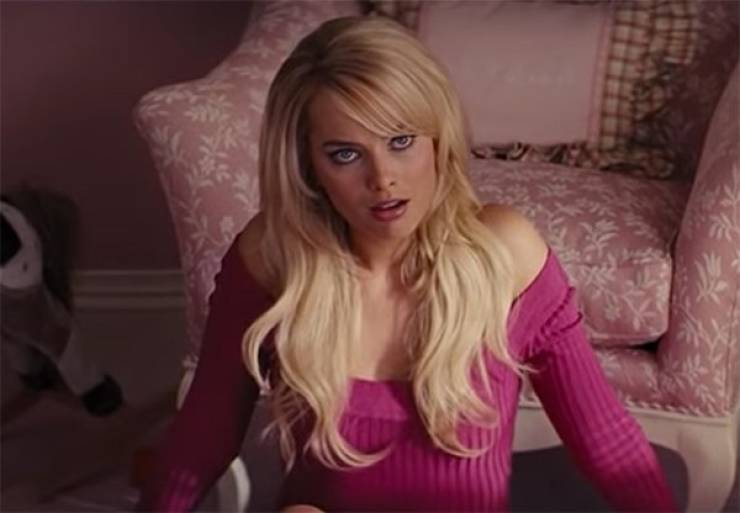 Australian actress Margot Robbie lit the world on fire with her sexy role in The Wolf of Wall Street. In the movie, she did have to film a sex scene with Leonardo DiCaprio–who any girl would be a little nervous to jump right into. So instead, Robbie said she did three shots of tequila at around 9 a.m. before shooting the scene.

According to director Darren Aronofsky of Black Swan, the film’s two lead actors–Mila Kunis and Natalie Portman–had a few drinks before the film’s sex scene. 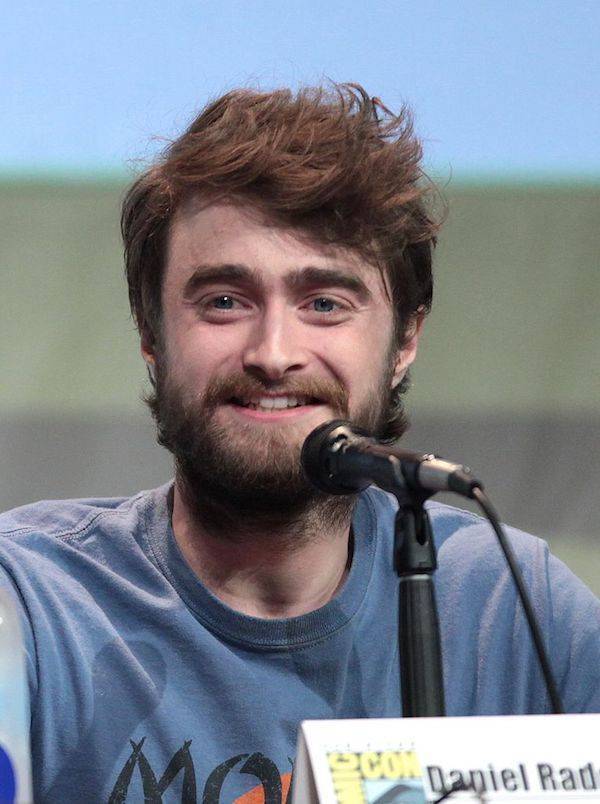 Daniel Radcliffe was a bit of a wild man during the filming of the harry Potter series, and even showed up drunk on set. Radcliffe told the Daily Mail, “I went into work still drunk. I can point to many scenes where I’m just gone. Dead behind the eyes. I have a very addictive personality. It was a problem.”