Celebs Who Have Way Too Many Kids 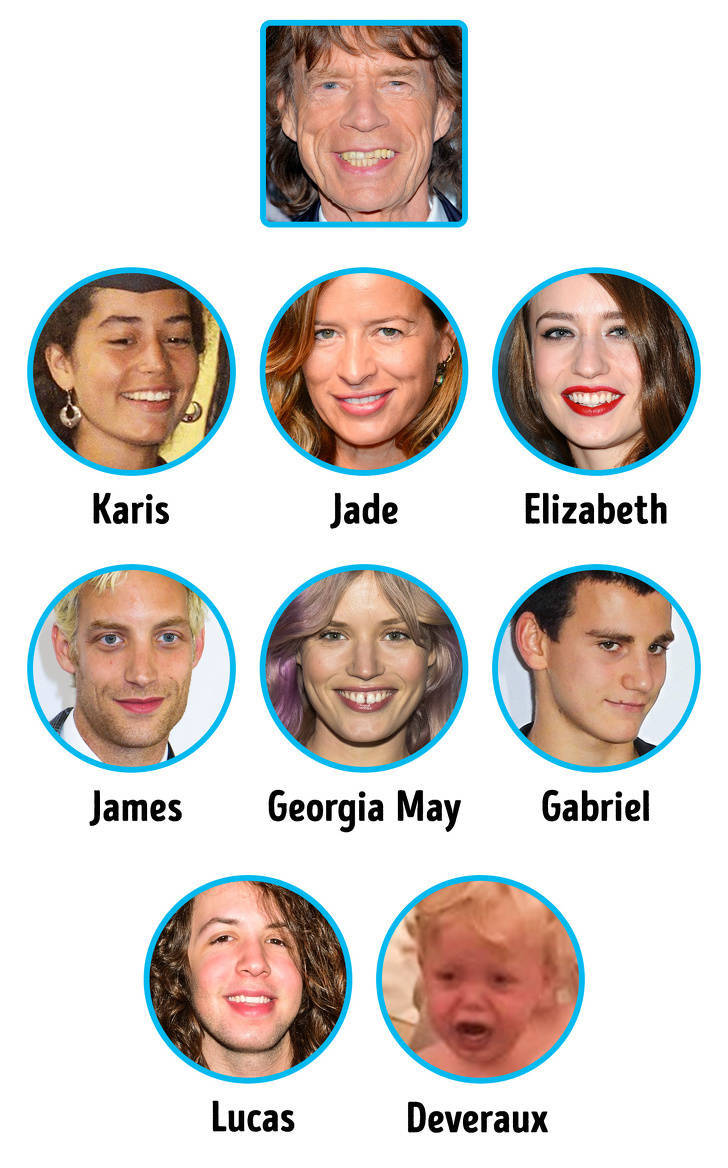 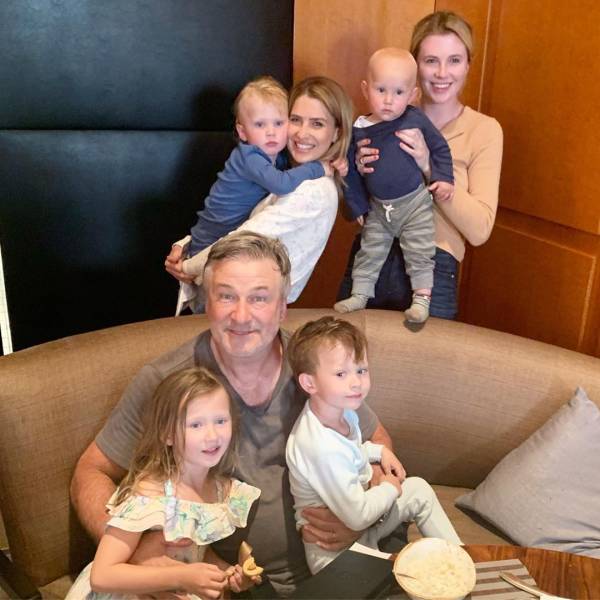 Alec Baldwin holding his daughter Carmen and his son Rafael, his wife Hilaria Baldwin with their son Leonardo, and his oldest daughter Ireland with his son Romeo. 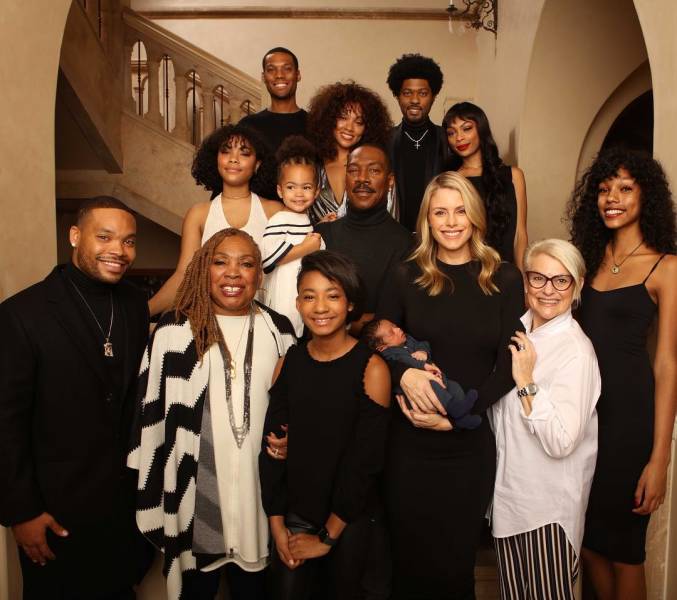 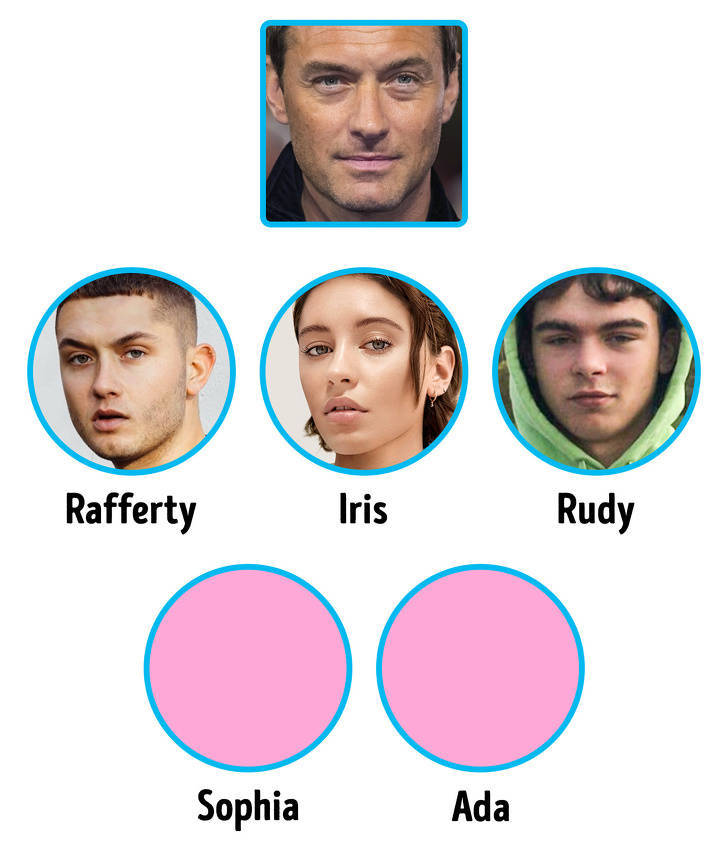 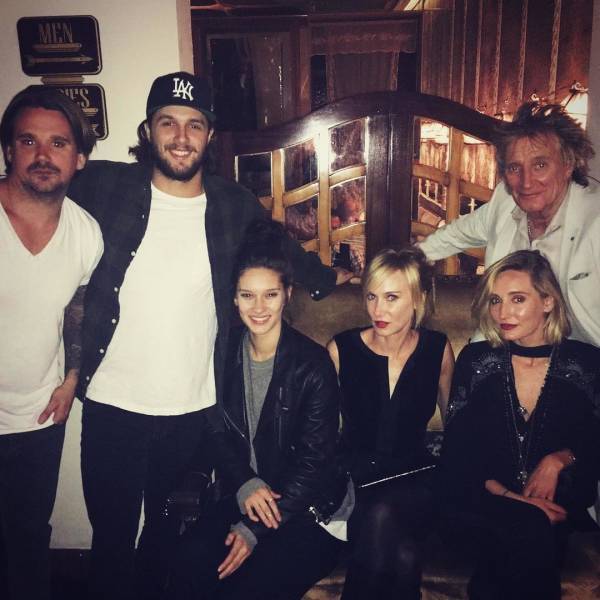 Rod Stewart with his sons, Sean and Liam, and daughters, Renee, Kimberly, and Ruby. 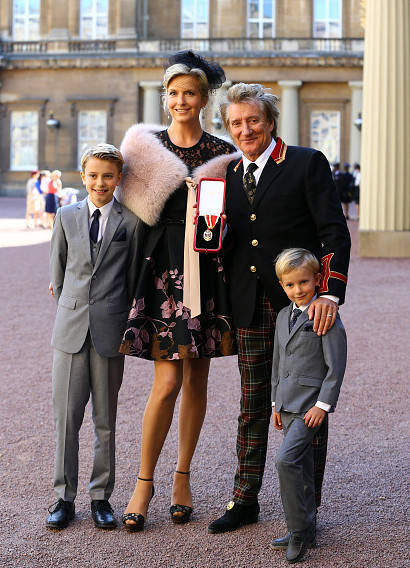 Rod Stewart with his wife Penny Lancaster and their sons, Alastair and Aiden.

Rod Stewart also has a daughter, Sarah Streeter, who was raised by adoptive parents. 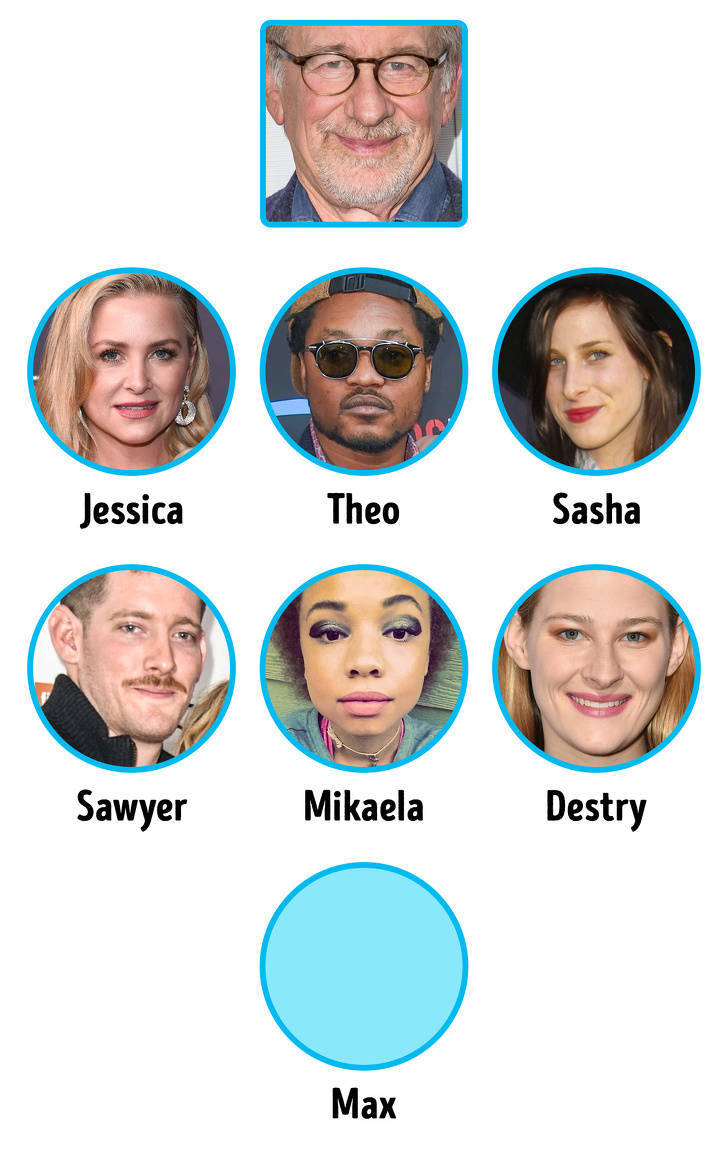 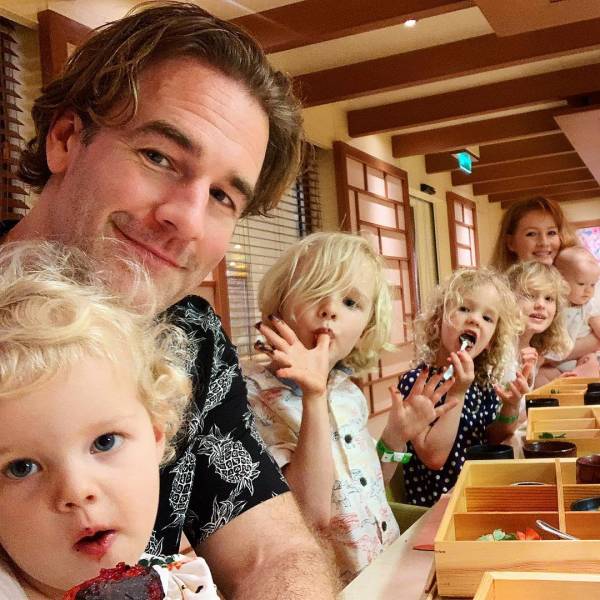 Left to right: James Van Der Beek with his daughter Emilia, his son Joshua, daughters Annabel and Olivia, and his wife with their daughter Gwendolyn. 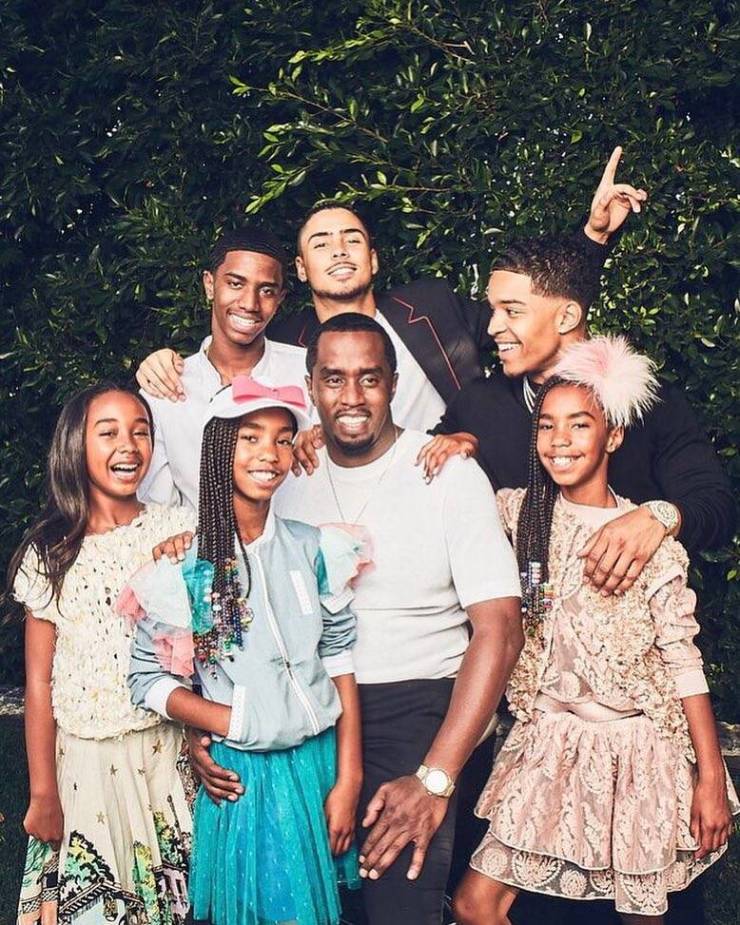 Diddy with his sons, Christian, Quincy, and Justin, and daughters, Chance, D`Lila, and Jessie. 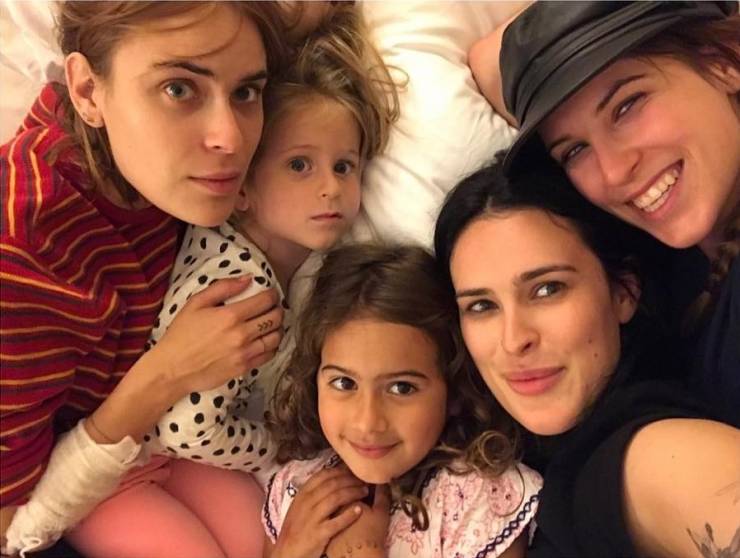 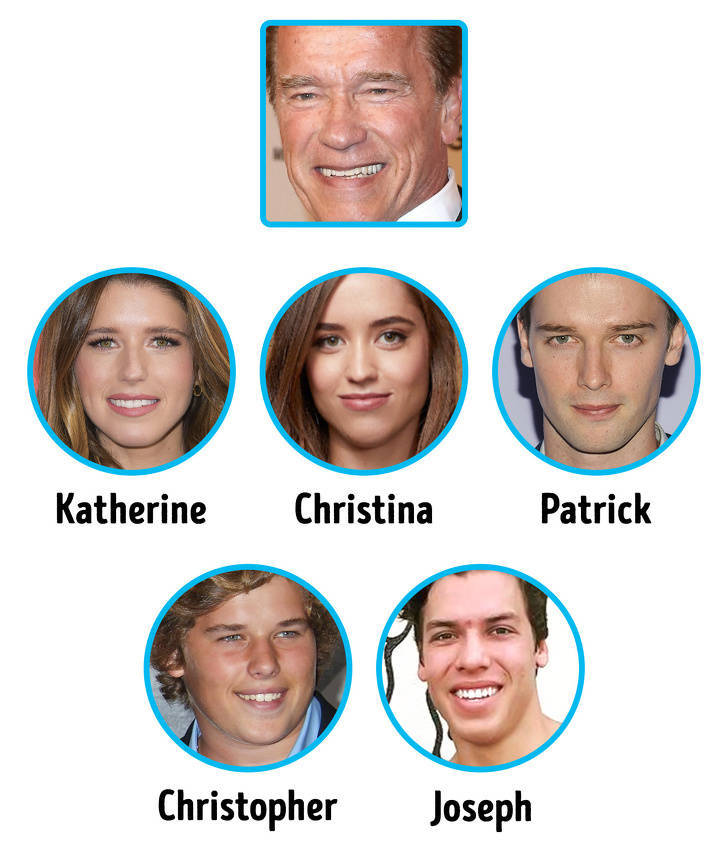 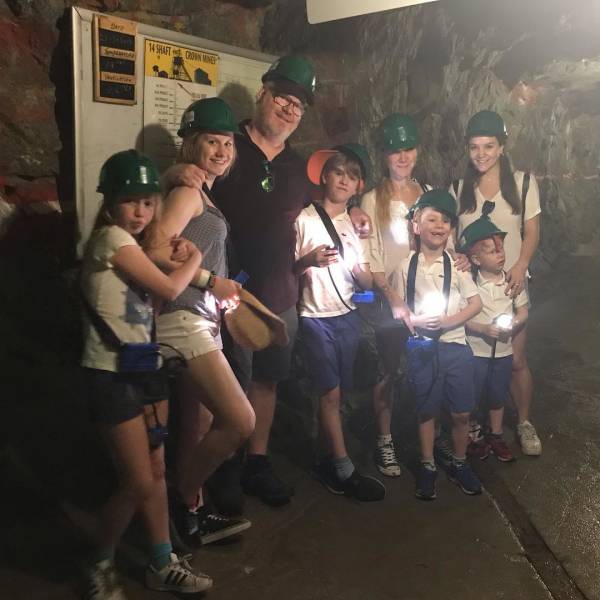 Jim Gaffigan with his daughters, Kate Louise and Marre, and sons, Jack, Michael, and Patrick, and his wife. 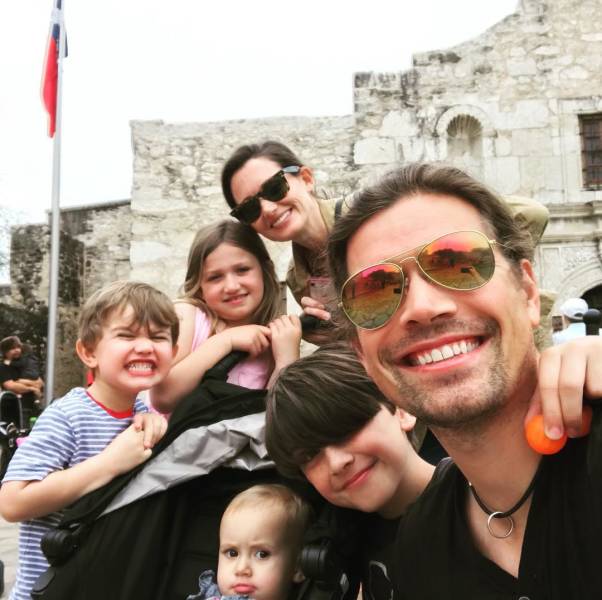 Zac Hanson and his wife with their sons, John and George, and daughters, Junia and Mary. 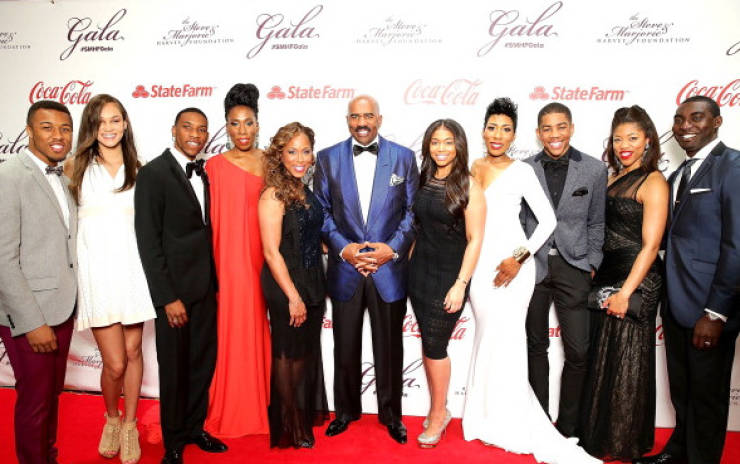 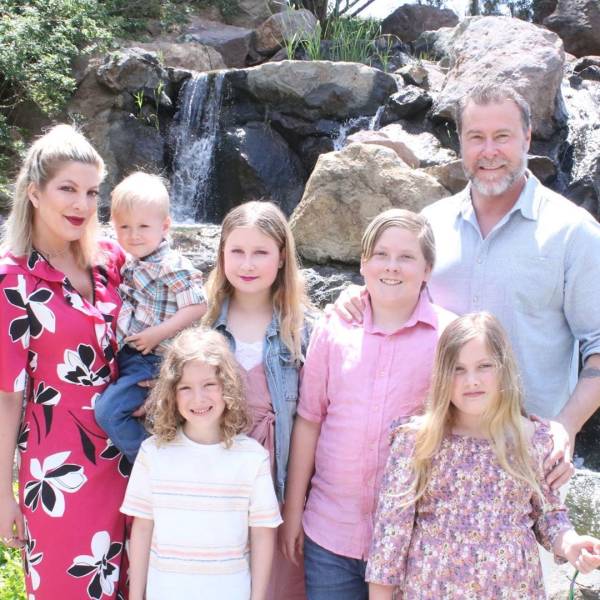 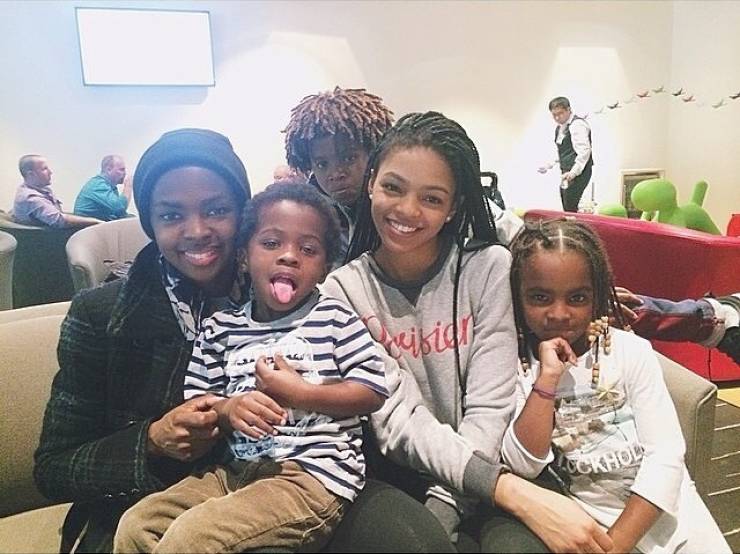 Lauryn Hill, her sons, Micah and John, and daughters, Jelah and Sarah. 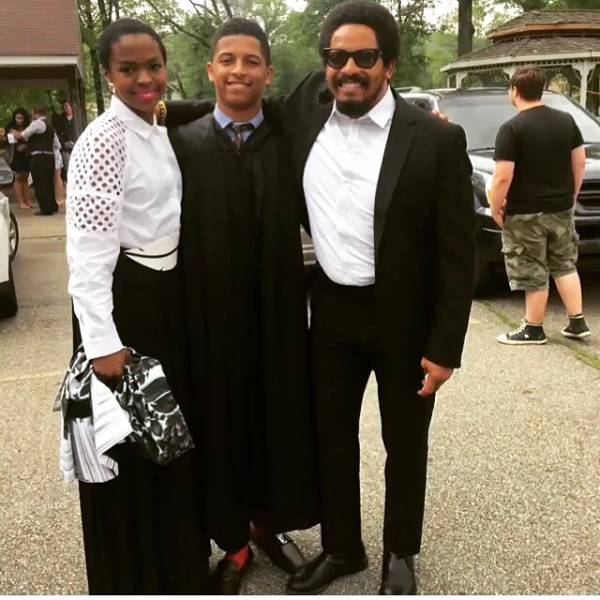 Lauryn Hill and Rohan Marley with their son Zion.

Lauryn Hill also has a son, Joshua, who is not in the pictures. 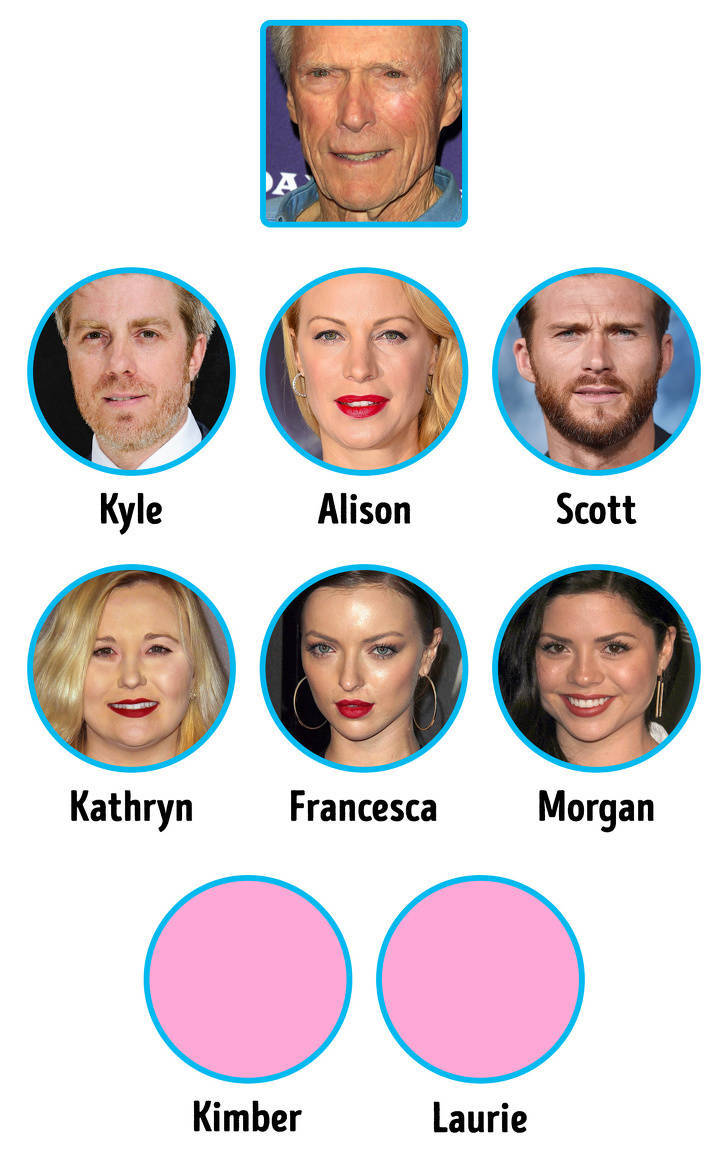 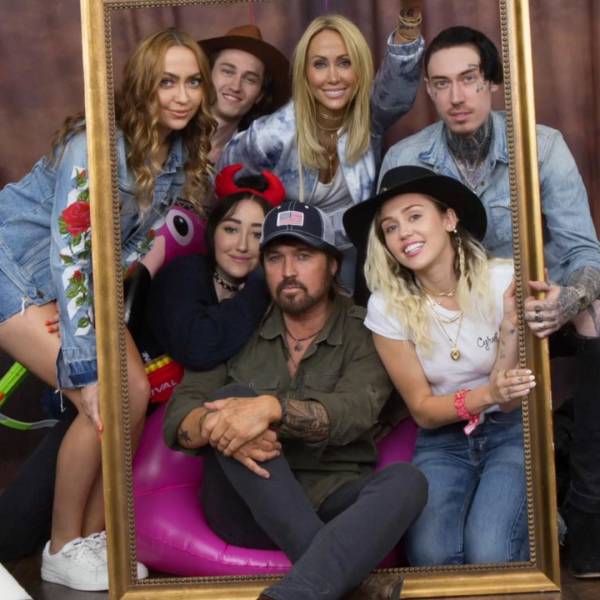 Tish Cyrus and her husband Billy Ray with their daughters, Miley, Brandi, and Noah, and sons, Trace and Braison. 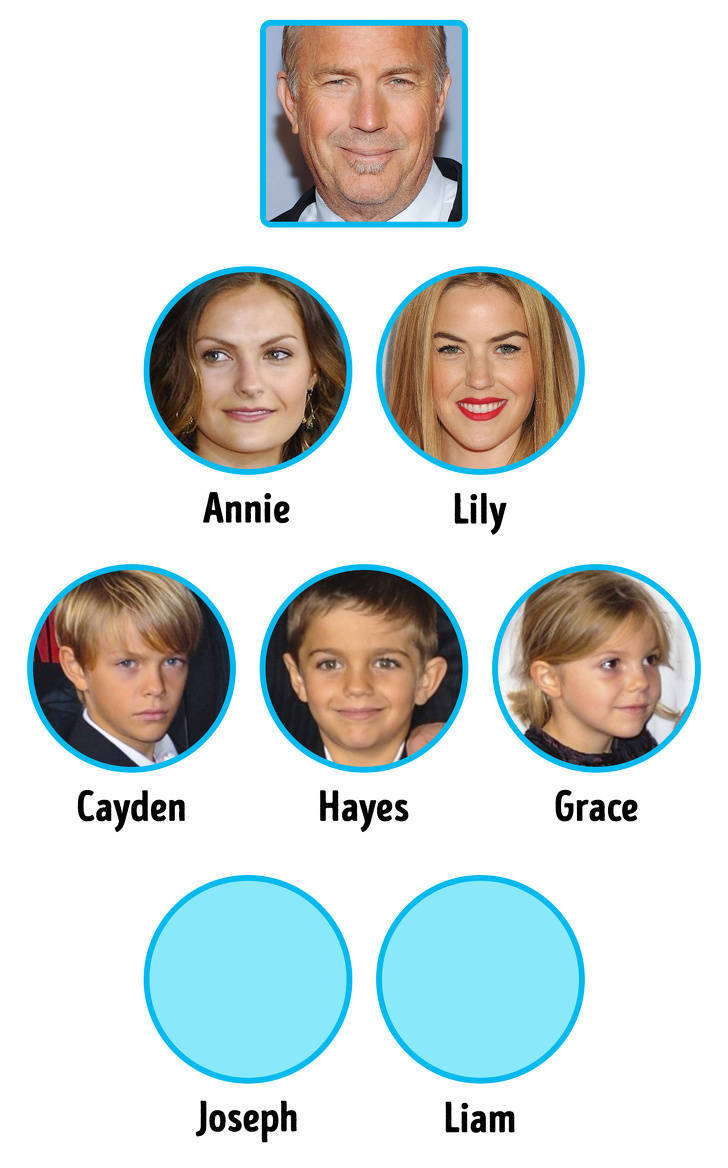 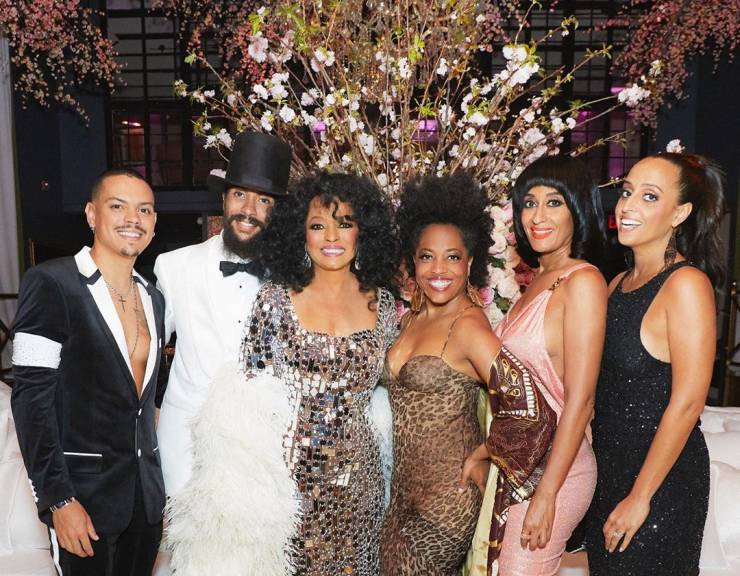 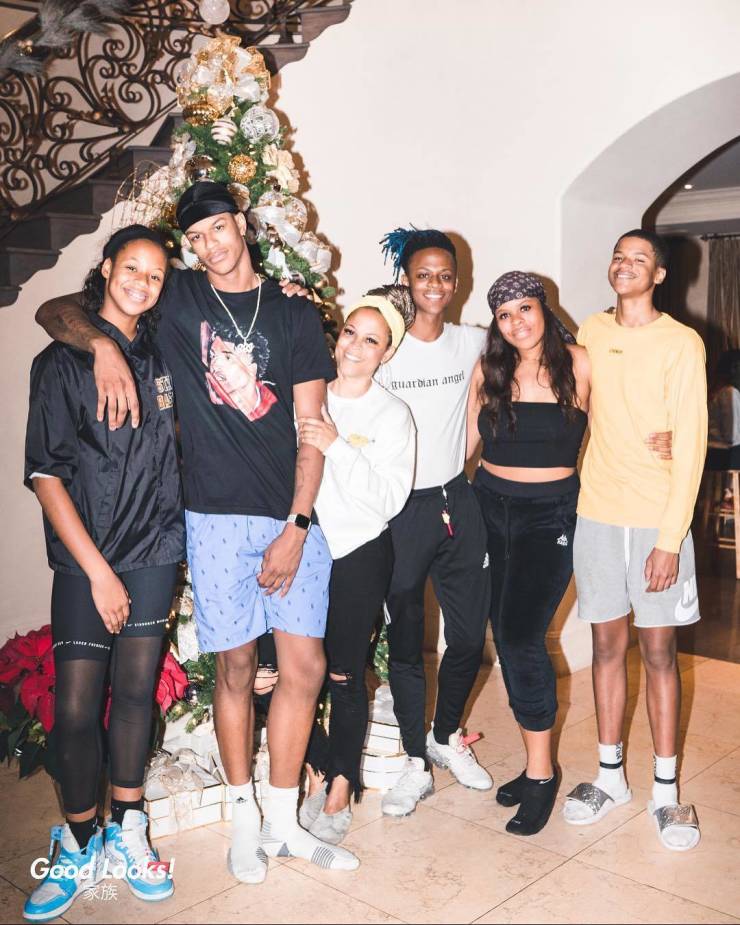 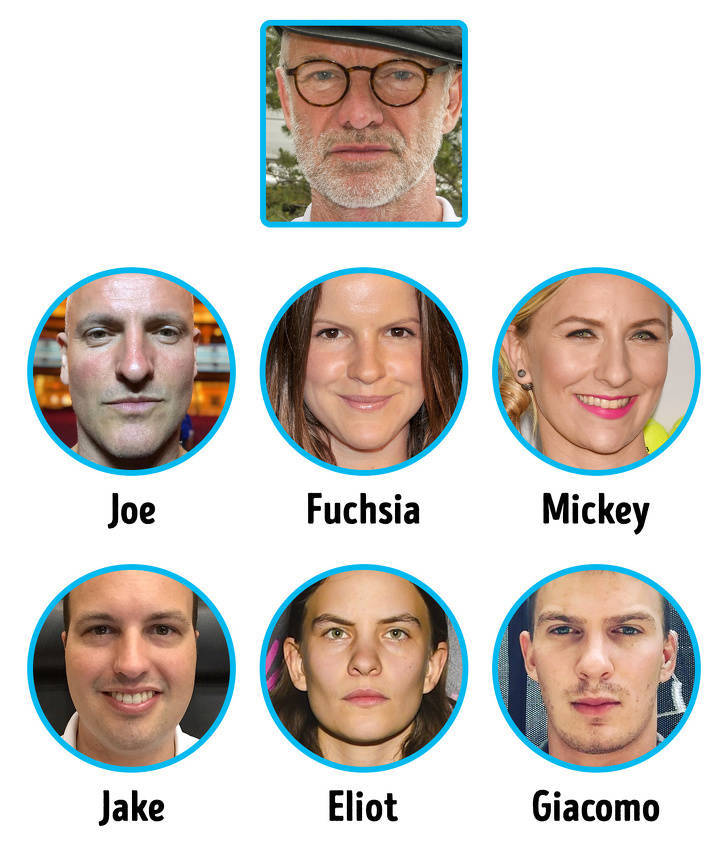 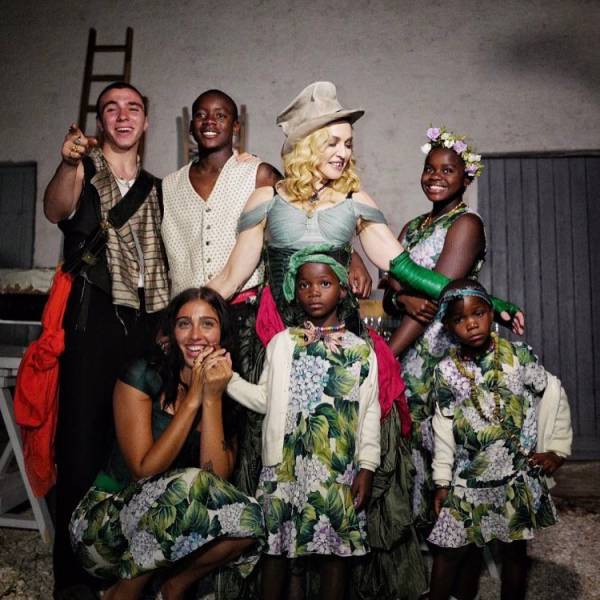 Madonna with her daughters, Lourdes, Chifundo, Esther, and Stella, and sons, Rocco and David.

Labour 3 year s ago
Now we're family shaming, really izismile...
Who cares if they lots of kids.
Reply
How to comment
NO FUCKING RULES!!!