“My time to shine.

Once I saw a tapeworm come out of her ass. I noped out.” 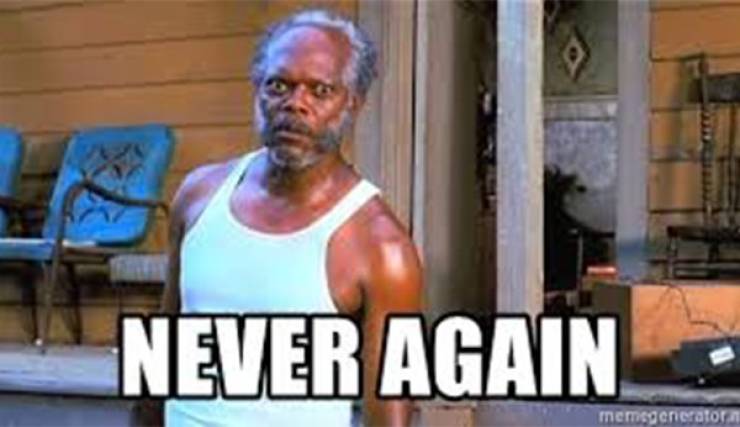 She arrived. She had prepped. She was stunning, so I had no doubt she’d do great. This big black dude put his [email protected]#k in her ass, and on release – she prolapsed.

“A friend of mine used to do cam work and had a regular who would pay her upwards of $600 dollars a session to: 1. Tie her hair up in pigtails with orange ribbon 2. Cover the room in orange balloons 3. Wear orange lingerie 4. Squeeze oranges over her boobs. Yep. Six hundred dollars.” 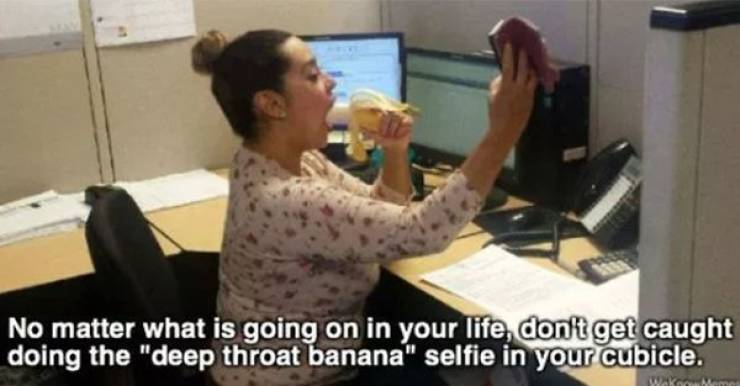 “You see girls that deep throat vomit all the time”

“I used to be an adult actor and a buddy of mine was on a boat for a film shoot, high on mushrooms. The director asked him if he would [email protected]#k a dwarf. He didn’t want to, so he told the director an absurdly high price. The director met that price.

There he was, tripping balls and balls deep in a little person, and somehow, I never found out how, the boat began to sink. They ended up getting rescued by the coast guard. I think this may have scarred him.” 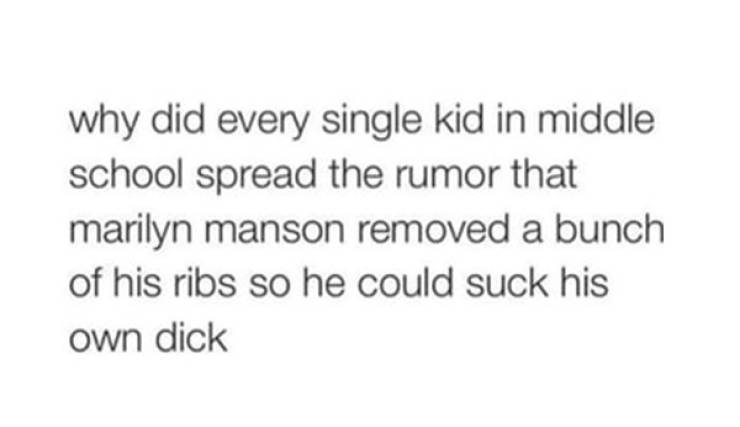 “I’m a cam model so I do private sessions with people. The strangest requests I’ve had is to shove a dirty toilet brush bowl up my hooha or ride a plunger handle stick. (those were an absolute HELL NO from me)

The strangest thing I’ve seen is the guy who likes to suck his own [email protected]#k.”

“I was an adult actor in the 90s and oh god the smell. We were often in the San Fernando Valley, in summer, in an un-air-conditioned warehouse. 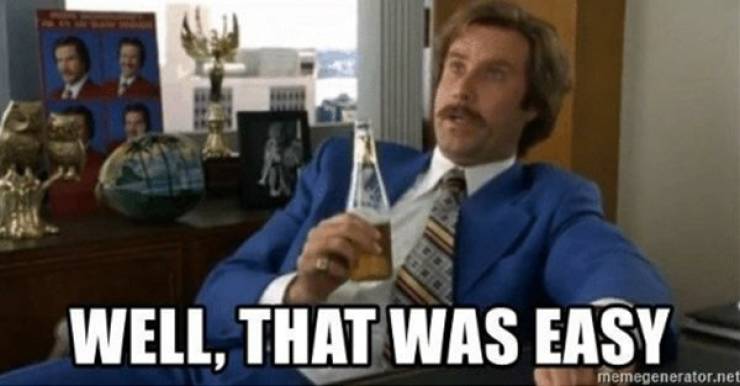 “I’ve done a couple cam shows before. Weirdest was a guy who took me on private while he was smoking meth, wearing nipple clamps, and jerking off. He wanted me to control how long he held his hits for. I actually didn’t even do or show much myself and probably made about $50 off having him there for 10-15 mins.”

“I had a friend who worked a sex hotline in Halifax, NS and she said this old guy would call in regularly to talk dirty specifically with his Alan Rickman impression.” 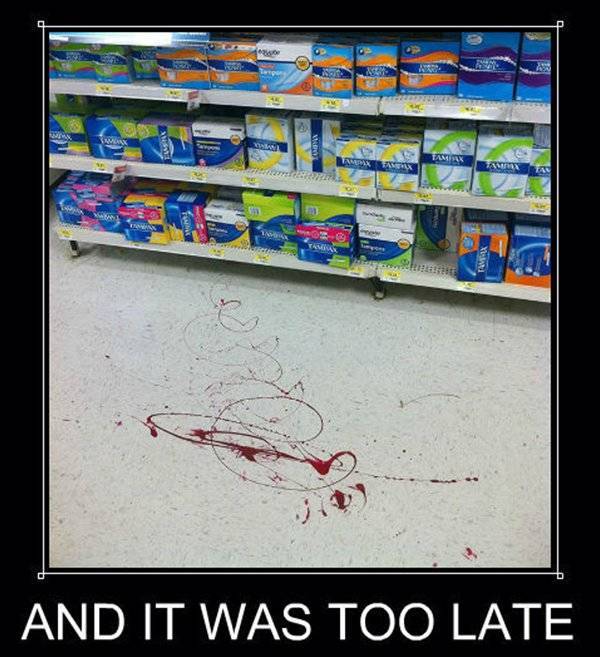 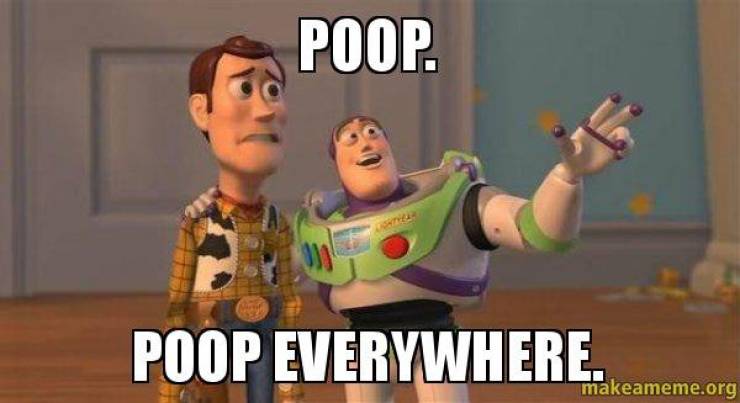 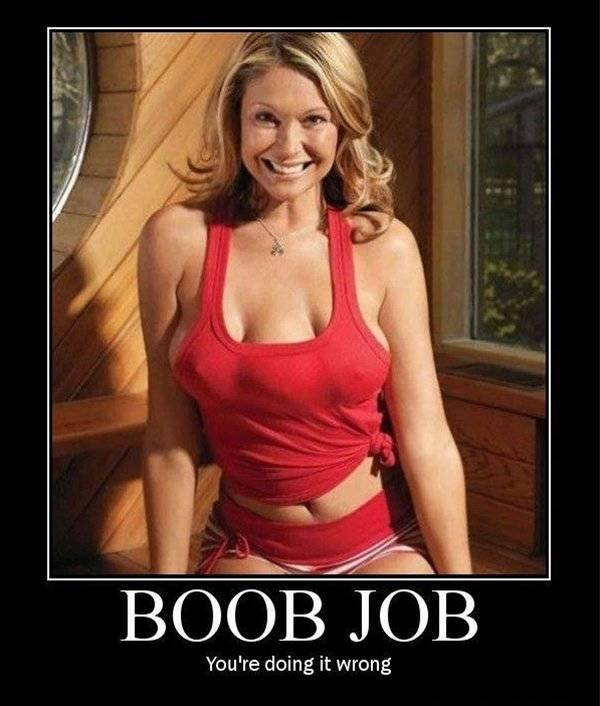 “Overheard a director get mad because one of the actors got a boob job between filming and hated the inconsistent scenes.”

And with that, my friends, Jesus has left the building. 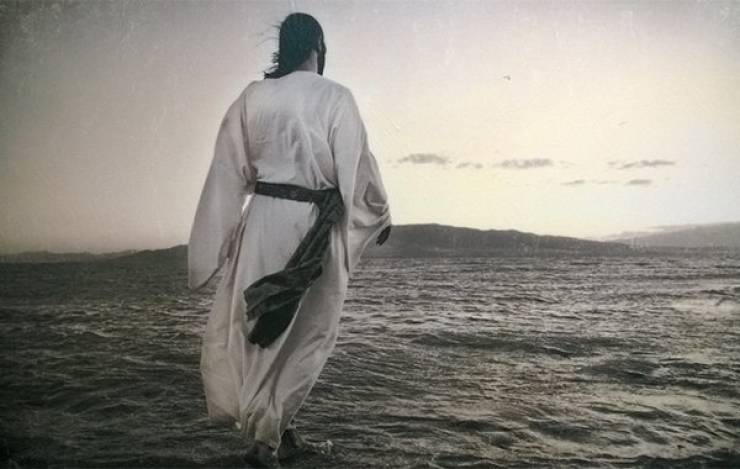