If You Have Something In Your First Relationship, It Doesn’t Mean It’s Normal For Every Relationship (10 pics + 14 gifs) 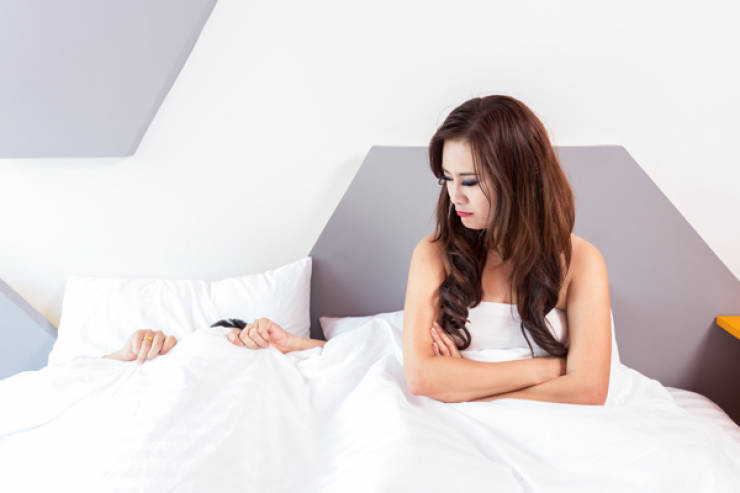 “That every time was essentially a quickie. Almost a whole decade of nothing but 5 thrusts and then blast off. After that relationship ended I felt like Jasmine on a magic carpet ride… a whole new world.”

“I would lick the side of my first girlfriend’s face like a dog and she loved it. My second girlfriend slapped me when I tried it.”

“Not me but the girl I’m currently dating said that her first long-term boyfriend would stare at himself in the bathroom for an hour or so before going to bed each night.” 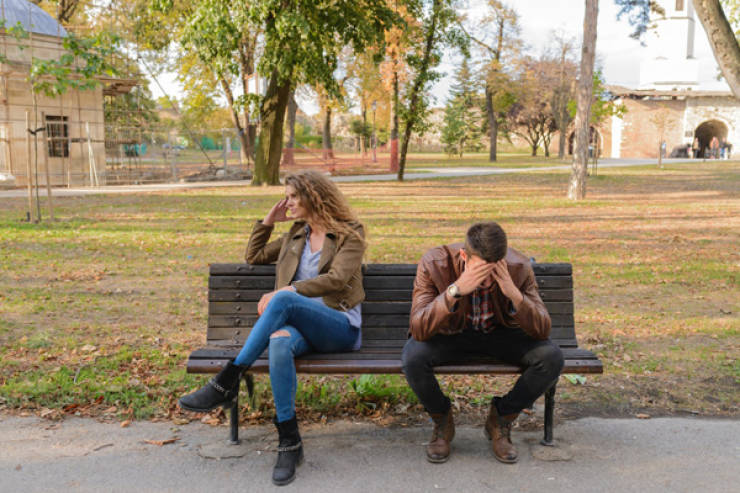 “This is morbid but I thought it was normal to argue every day. I thought ‘all couples have their bickering’ and it was just a regular thing.

I was astounded when I went into my next relationship and actually got on with the guy and went weeks and weeks without having any issues. It always felt like the bubble was going to burst. Goes to show – don’t stay in a relationship just because you’ve already invested a tonne of time. You get one life, spend it with someone who makes you laugh every day.”

“He had a birth defect which left him with two holes in the tip of his penis. I thought one was for pee and the other was for sperm. My next boyfriend was very confused when I asked him why he only had one hole.” 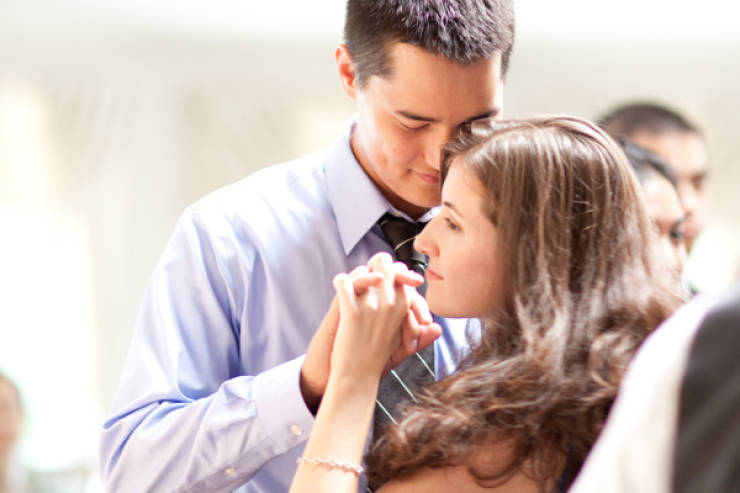 “Not every guy wants to throw on Motown and slow dance with you. Some of them don’t even care to touch you.

I miss the slow dances.”

“It wasn’t super long term, only about a year but when you’re in high school that’s fairly long term. My ex was a very clingy dude, sweet but would follow me around every social gathering and get jealous of me spending time with my friends. When I started dating the guy who is now my husband I remember looking around at a party early on of mostly my friends that he hadn’t met before and I couldn’t find him. I asked someone where he was and he was out by the fire with a group of people chatting and hanging out.

I was astonished that we could just go our separate ways in a social setting and that was totally fine, we didn’t have to be attached at the hip the whole time.” 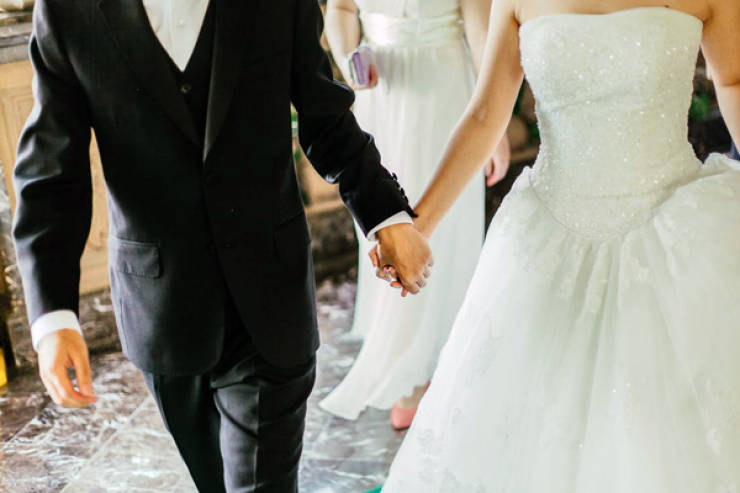 “Don’t know, never saw anyone else. Married her!”

“I thought most guys liked having their nipples played with because my first ex did. My second boyfriend was so confused when I started licking his tiddy LMAO.”

I’m ok now, but wow was that a horrible person to lose my virginity to.” 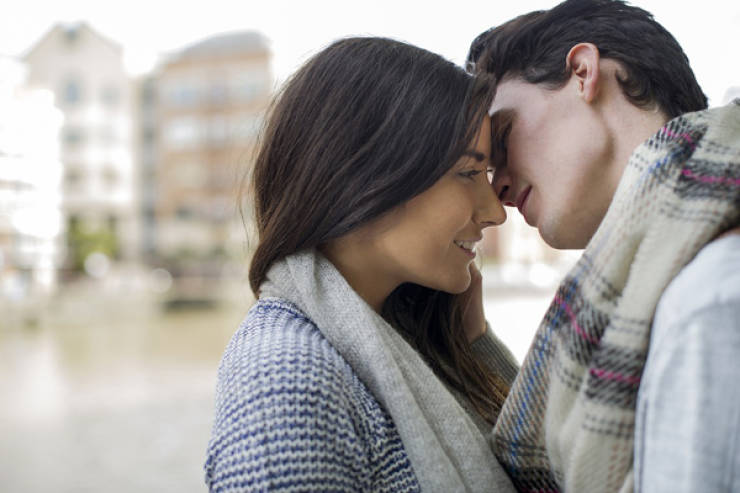 “That some girls, in a relationship, don’t like to kiss as often as others. I’m just talking about pecks when I/gf gets home etc. I always enjoyed a hello kiss but I guess some girls don’t?”

“That getting eaten out is actually a thing that your partner should want to do. I never really liked p in v sex that much. I have a very shallow vagina, so my cervix would get destroyed. I was never really attracted to men, so every sexual interaction (in my first 2 year long relationship) was either me choking on dong or getting painfully pounded.

It took three years to realize I’m not into men. Then another three years to stop being in one sided relationships with women who only wanted to experiment with me and wouldn’t return head. If they did, it was reluctant and fumbling, and they didn’t want tips or a learning experience, they just wanted it one way. Luckily I met a woman online who moved from Seattle to central Illinois and she delights in the opportunity to eat me out. She makes me feel more comfortable with my body, and I do the same for her. It’s incredible.” 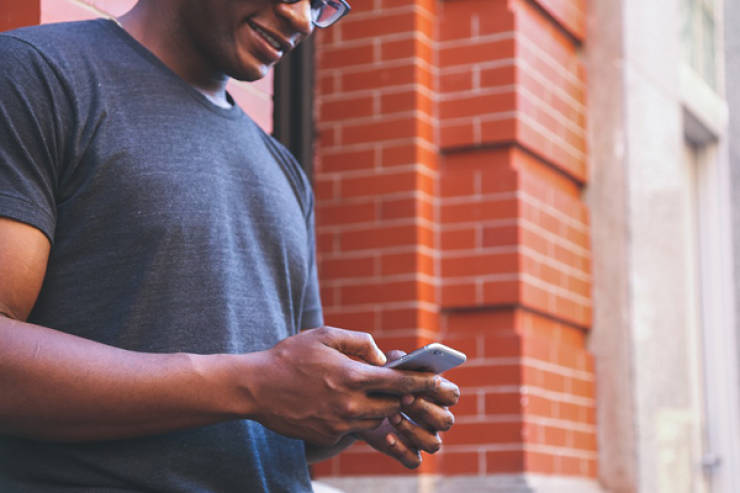 “I texted my then new girlfriend about where I was and who I was with about every 30 minutes. After the 3rd time, she told me that she didn’t need to get updates on what I was doing, and to just let her know when I got home safe. I remember feeling almost a physical weight being lifted off my chest because I didn’t have to worry about my girlfriend freaking out if I didn’t update her. I learned what trust felt like that night.”

“She’s supposed to be nice to you. Who would’ve thought?”

“She made me believe the old TV tropes of women NEVER wanting sex. I had to work my ass off to get her to give me some action. 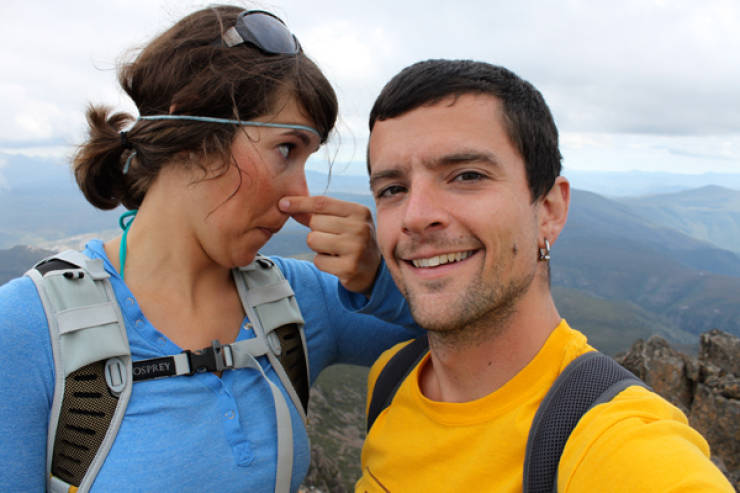 “I never necessarily thought it was ‘normal’ since I reject that loose characterization, but my girlfriend used to beg me to sniff my farts. It wasn’t in a kinky way or anything, that would be disturbing. But from time to time, she’d ask me if I needed to let one rip, and I’d be like ‘no…(is this girl okay)?’ and she’d kind of just not give me a response and pretend like nothing happened. Then 15 minutes later, she’d ask again, and I’d be like ‘actually yeah, kind of, why?’ And then she’d ask me to take off my pants and spread my legs, after which she’d nestle the tip of her nose in that dark crevasse, clear her throat, slap my ass and say ‘okay, go’ with an elegance fit for ballerinas, not for fart-sniffers.”

“Being cowed into an ‘open arrangement’. = Normal.

Him introducing me to ‘friends’ while hanging out or going to parties and then him telling me later in the evening after the ice had broken that they were actually the girl(s) he was [email protected]#king. Capitulating to his insistence that we continue to hang out even though I was uncomfortable with knowing this new information. = Normal.

Him making unwelcome and uncomfortable comments to other women I was friends with in front of me to attempt to orchestrate threesomes that I was not ok with. = Normal”

“Just a SFW remark… Her father hating me. I just thought this was normal, but in the subsequent 3 relationships (last one turning into a marriage and family) the parents were kind and I couldn’t believe that is possible. Sorry, I don’t have any NSFW things, all the girls were very open to experiments.” 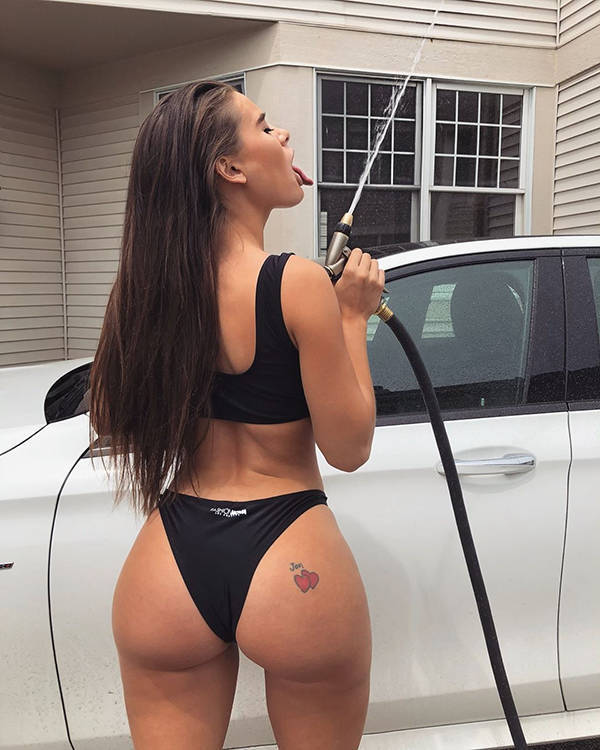 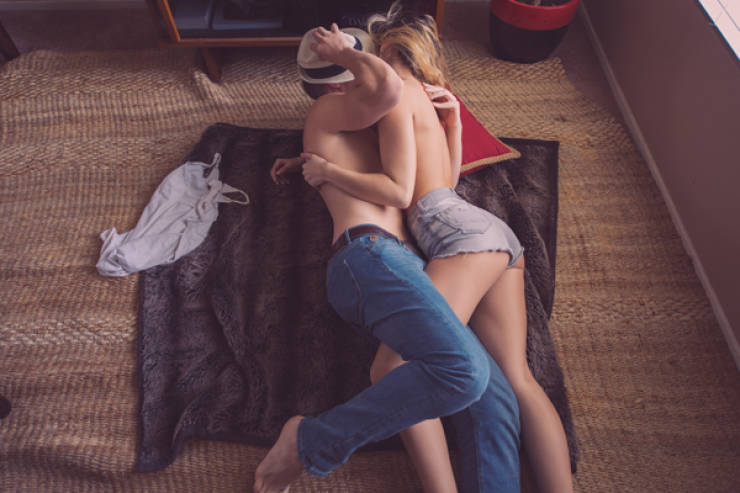 “People’s love languages are all different. It’s especially jarring when you have a lot of experience doing things a certain way, and then finding out that isn’t what somebody else needs. It can take some work to figure out what’s inherent to yourself and what was learned from your partner.”

She would use tears to the point of manipulation. This was in high school btw. I thought that was just “a girl thing” but no way. My current gf and I have been dating for 3 and a half years and she only cries when she’s in pain or having a panic attack. Both of which are not my fault and I can help her through.

Damn, I thought every girl cried like 3 times a day. If any of you are dating a Kendra from Southern California, get the hell away.”

“Not every girl likes to swallow my load.”