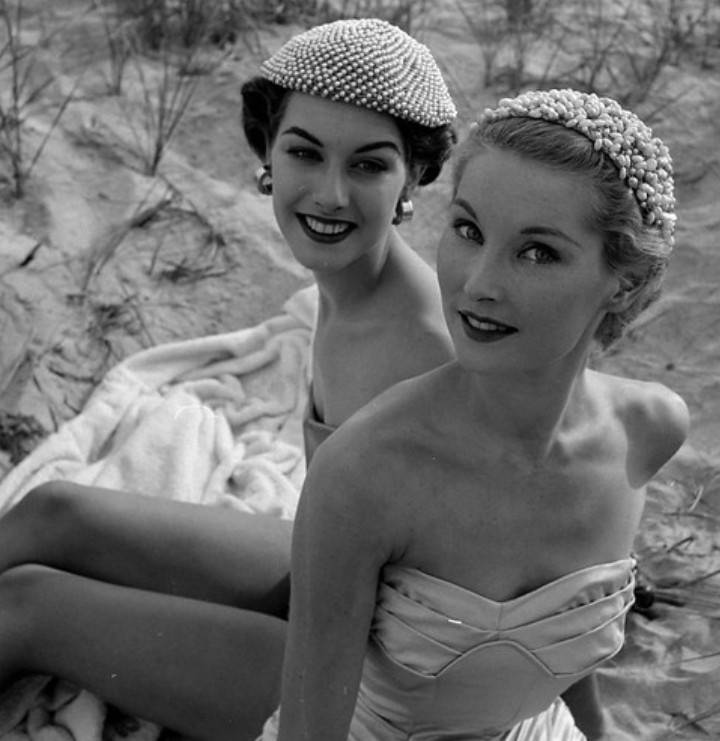 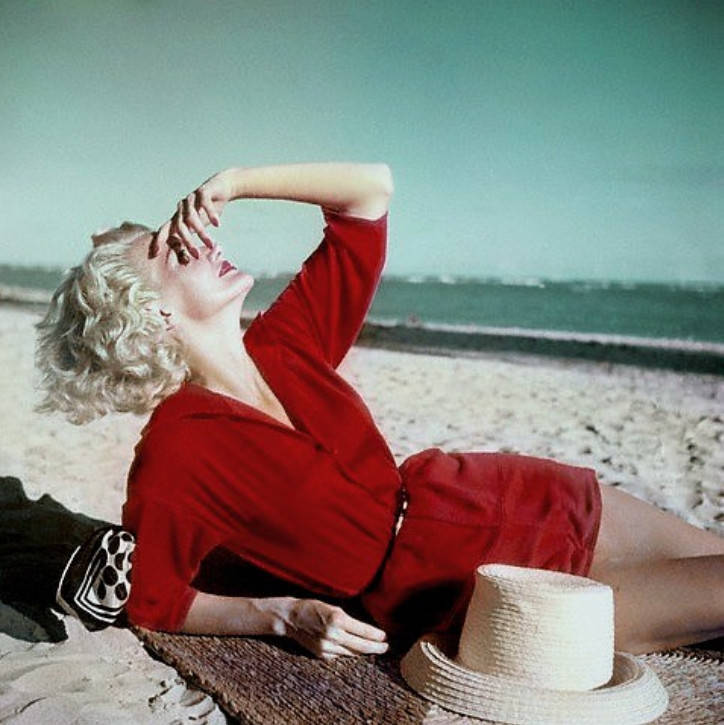 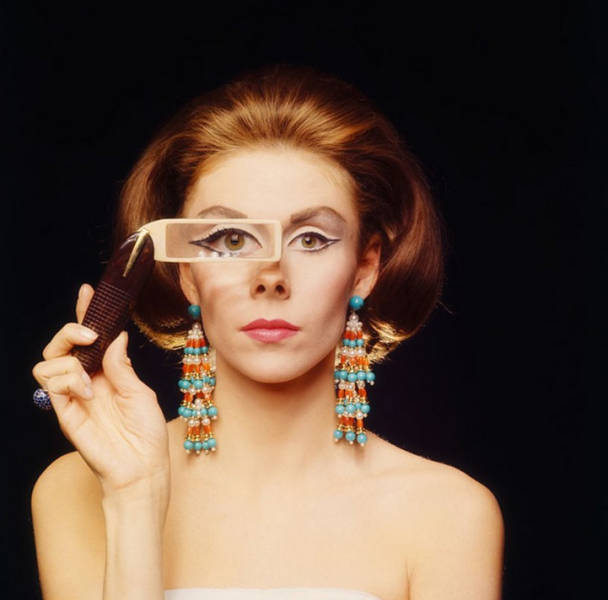 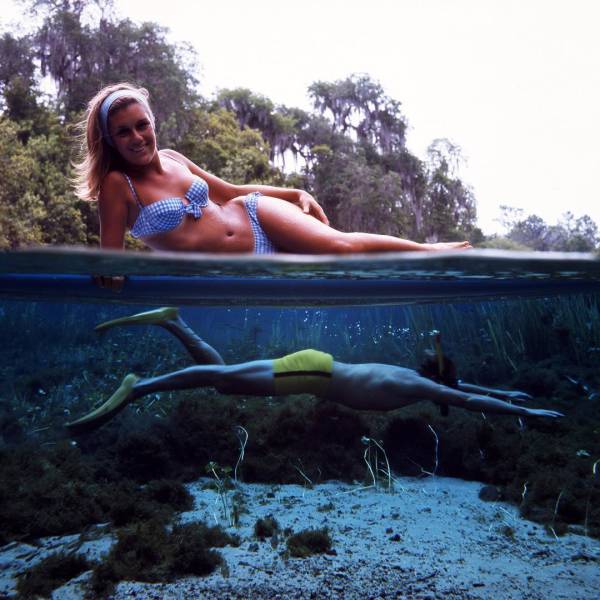 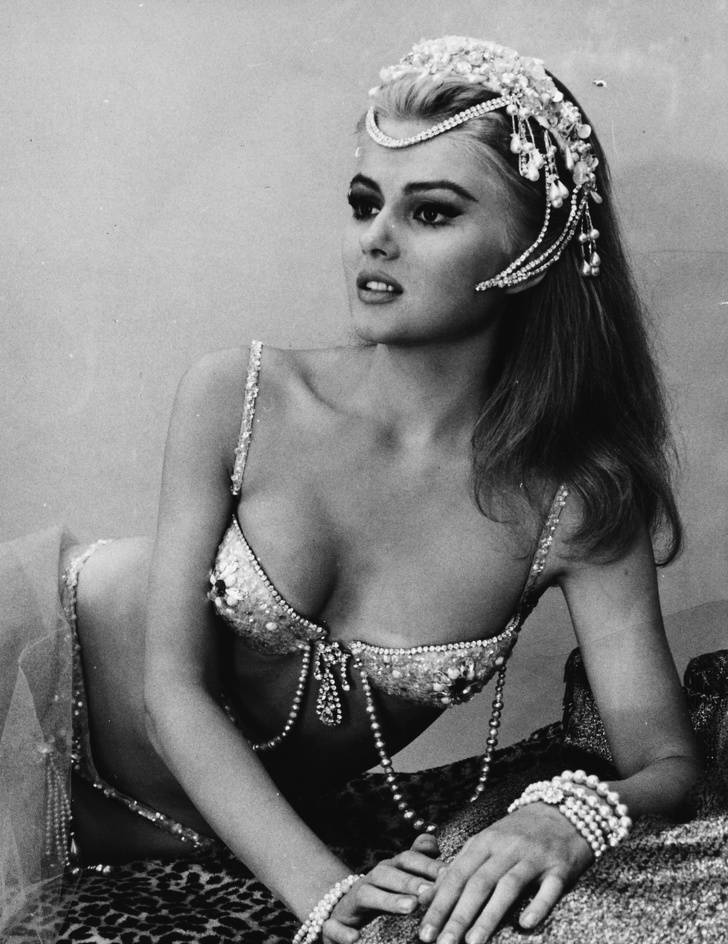 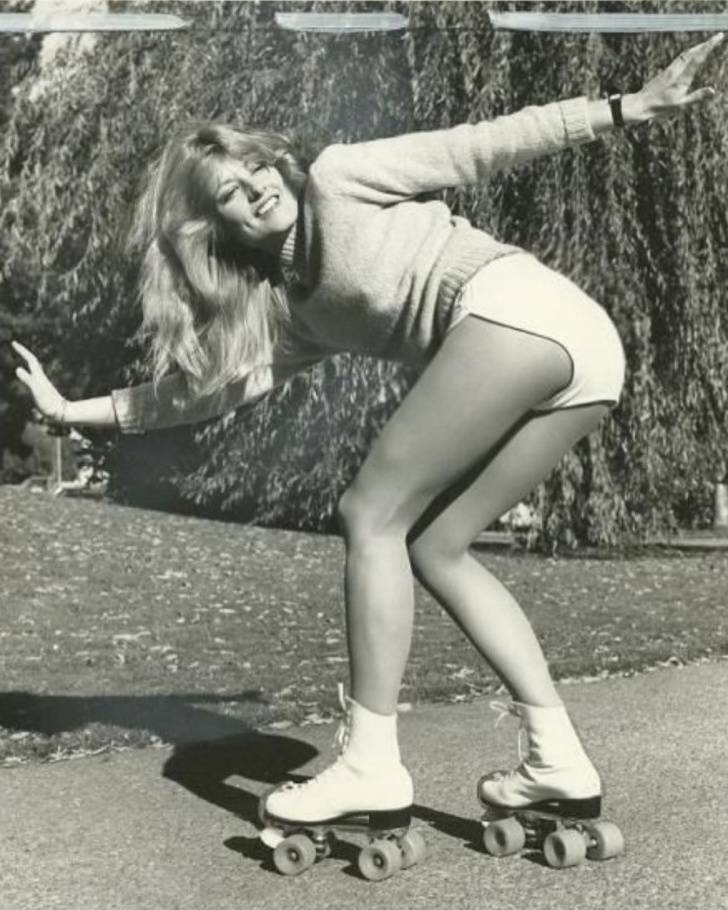 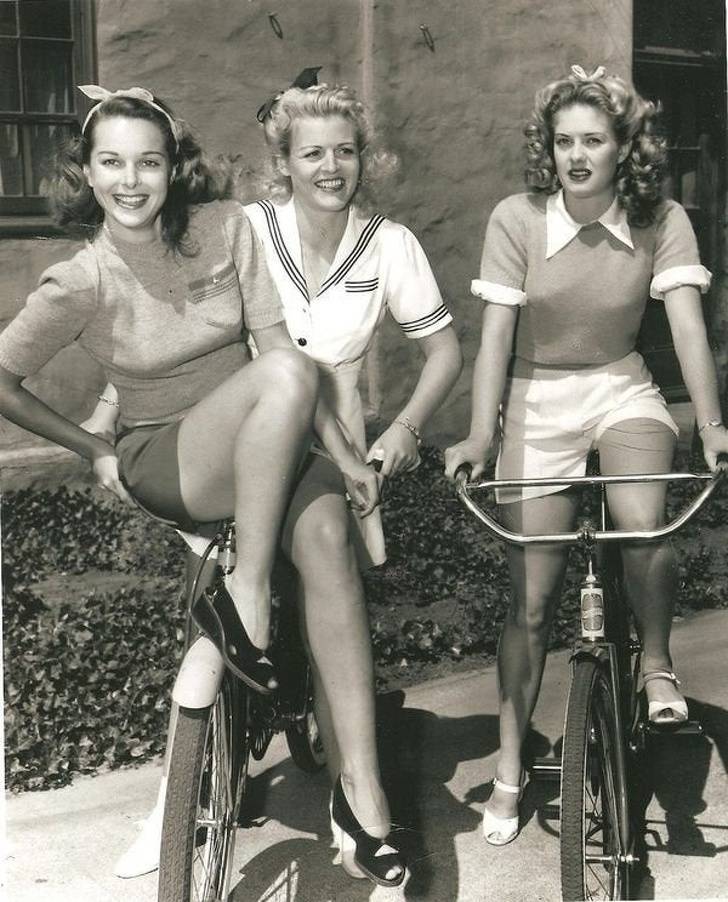 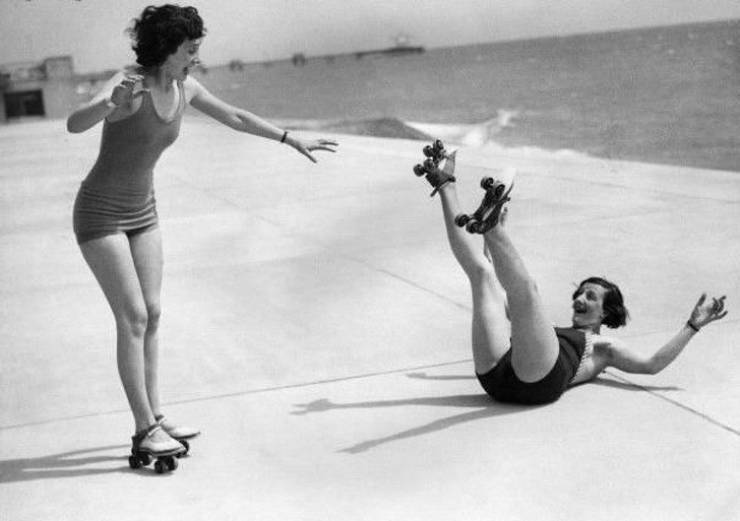 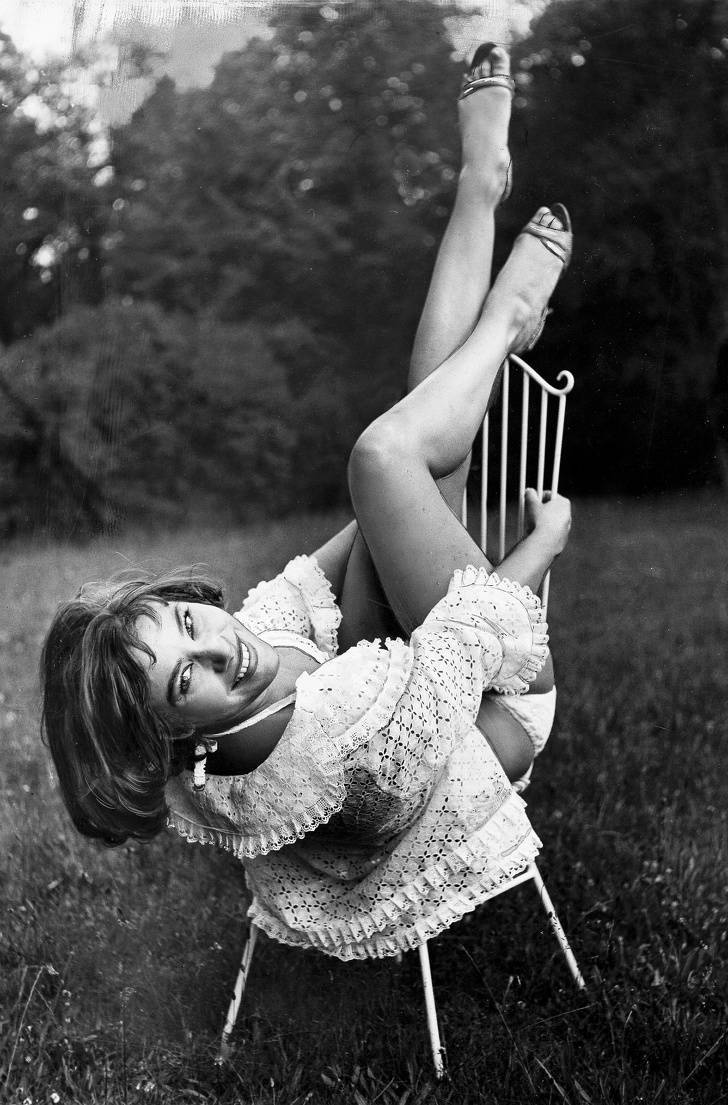 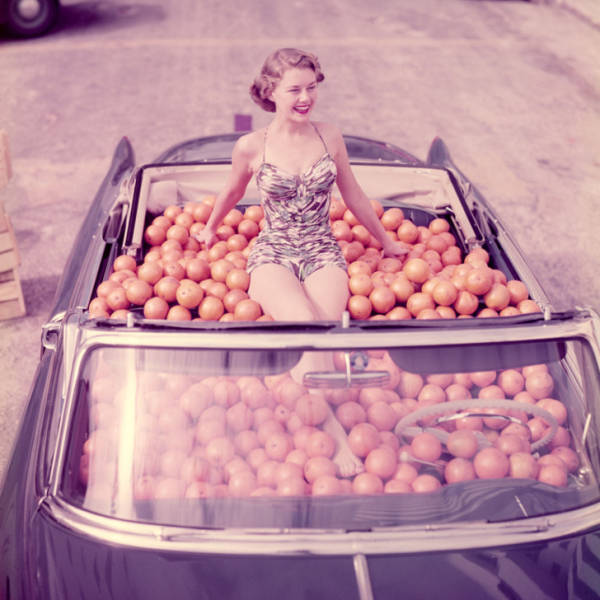 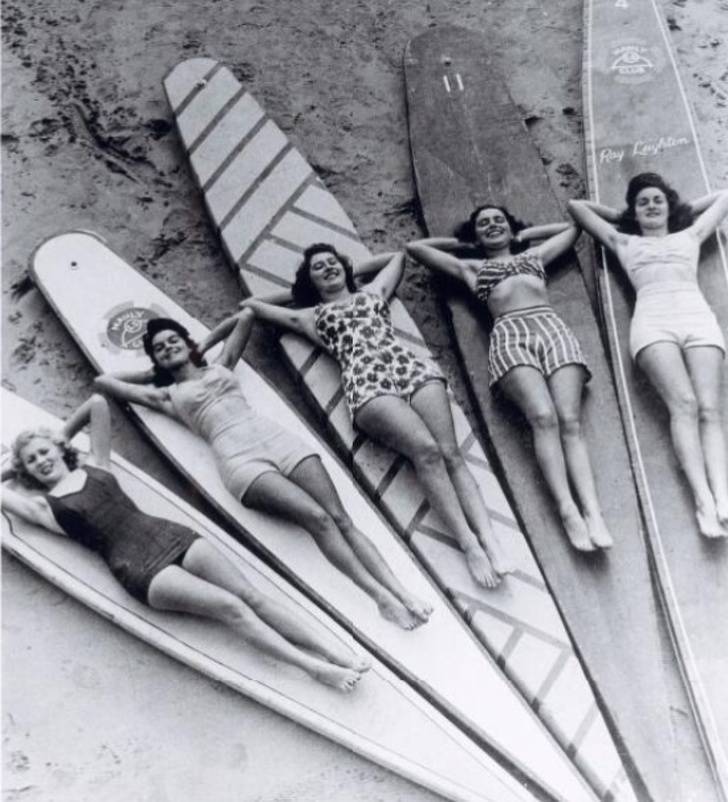 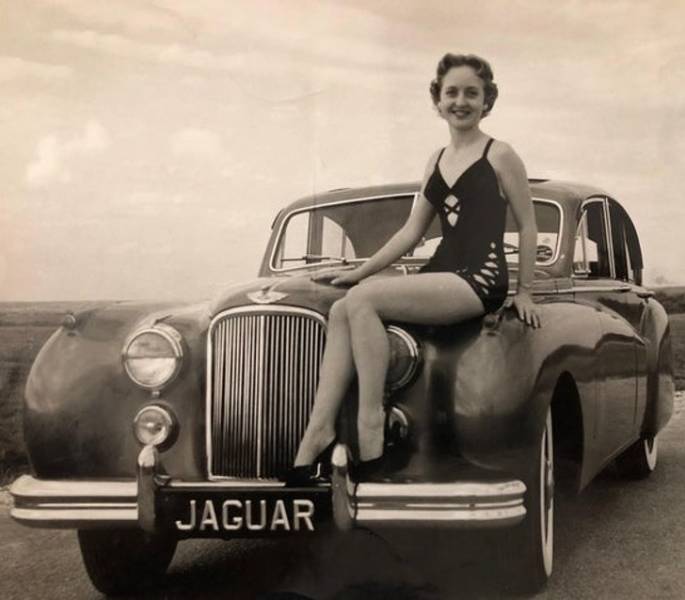 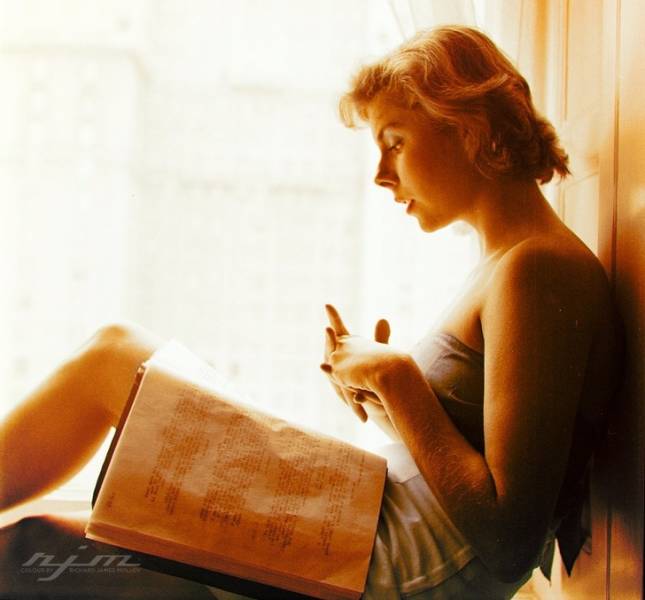 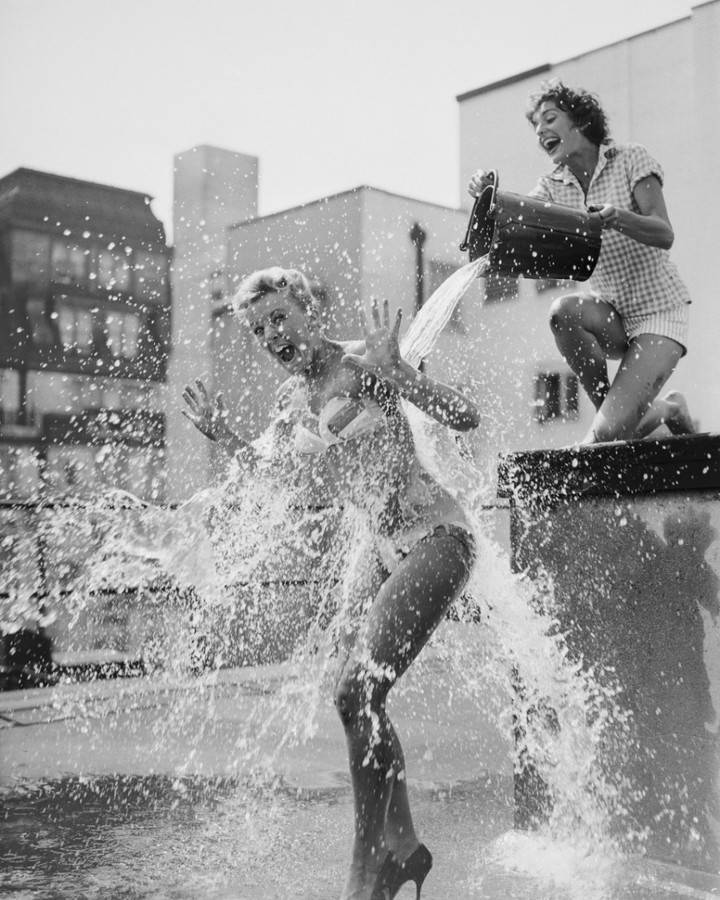 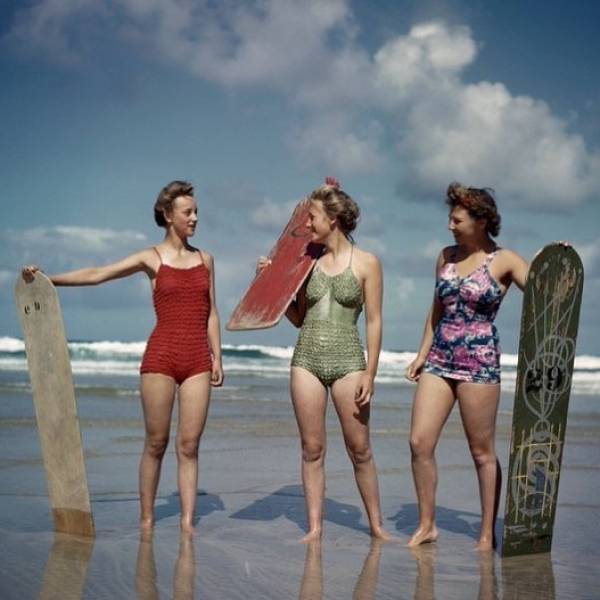 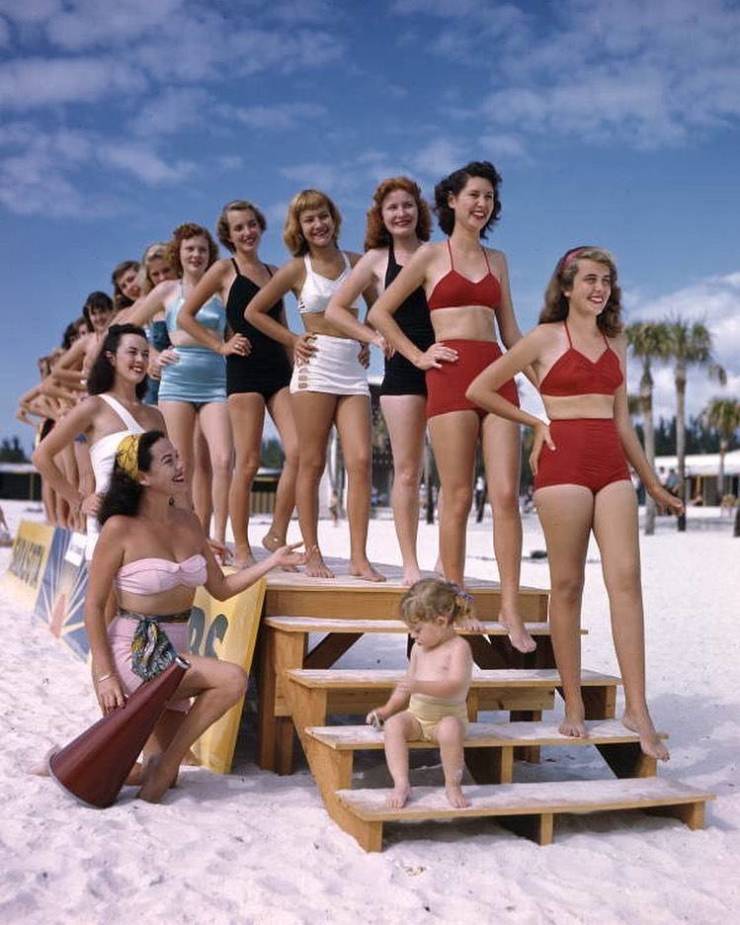 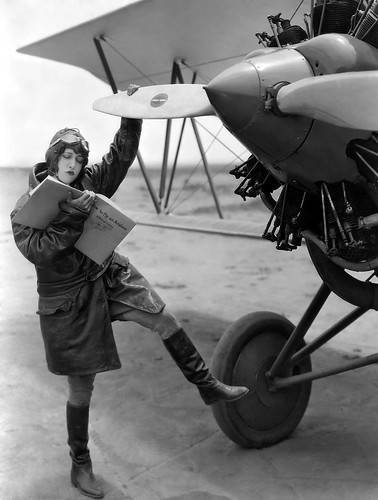 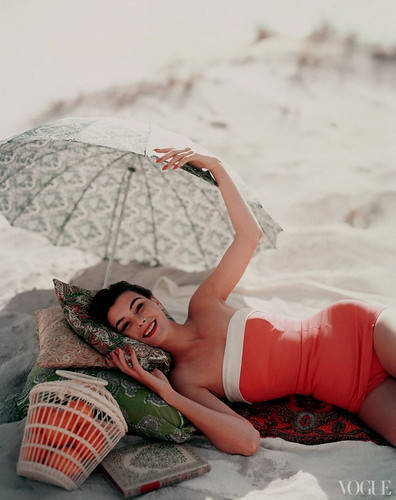 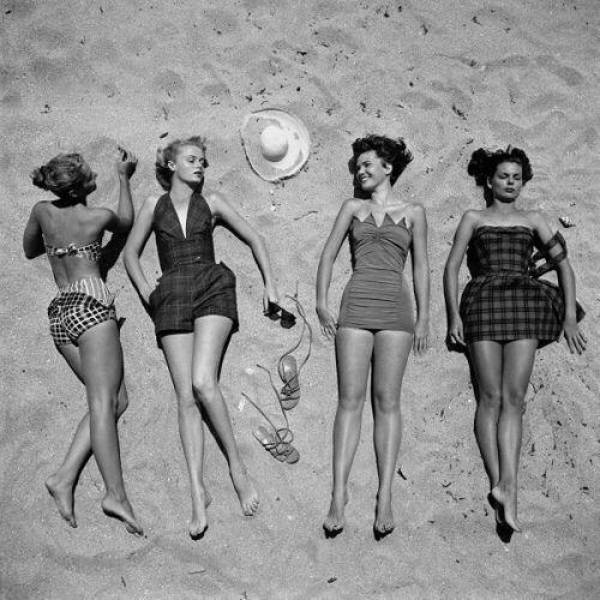 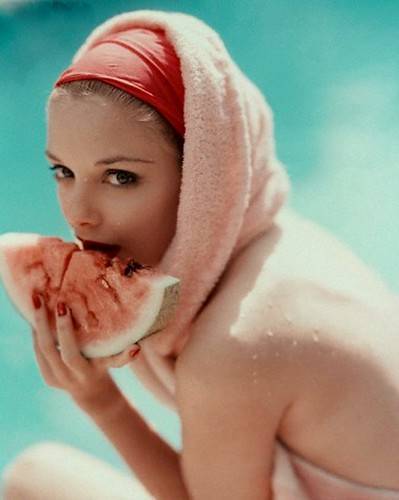 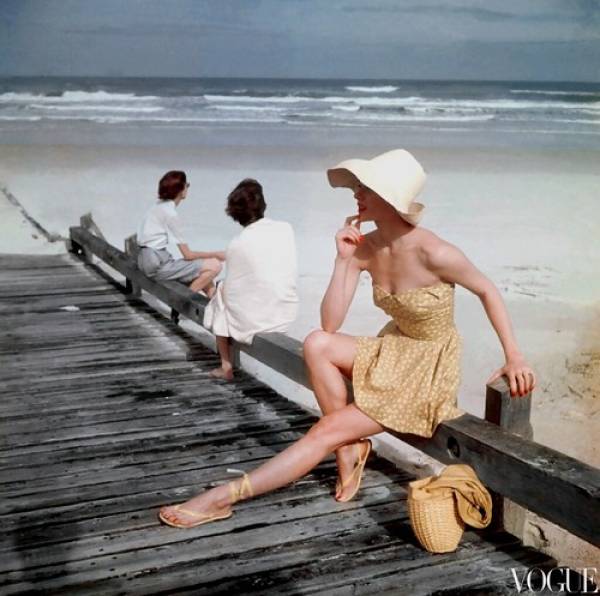 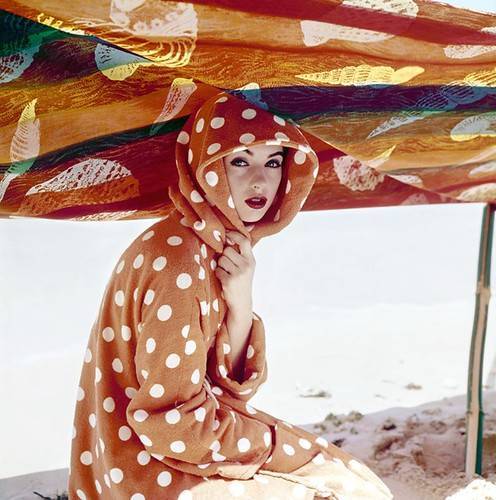 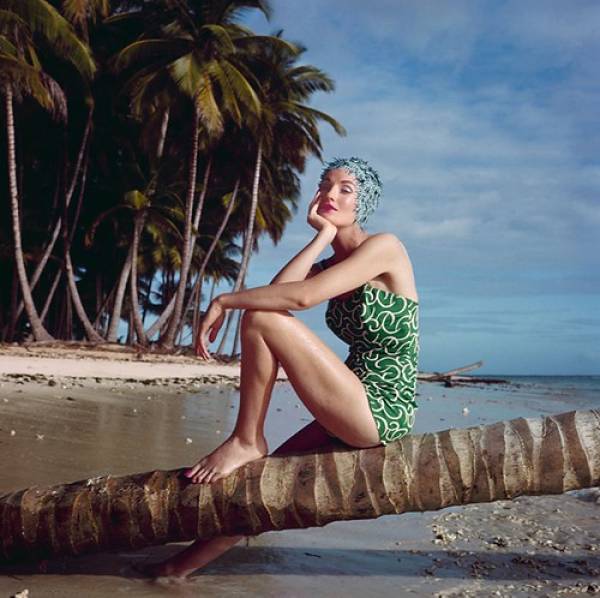 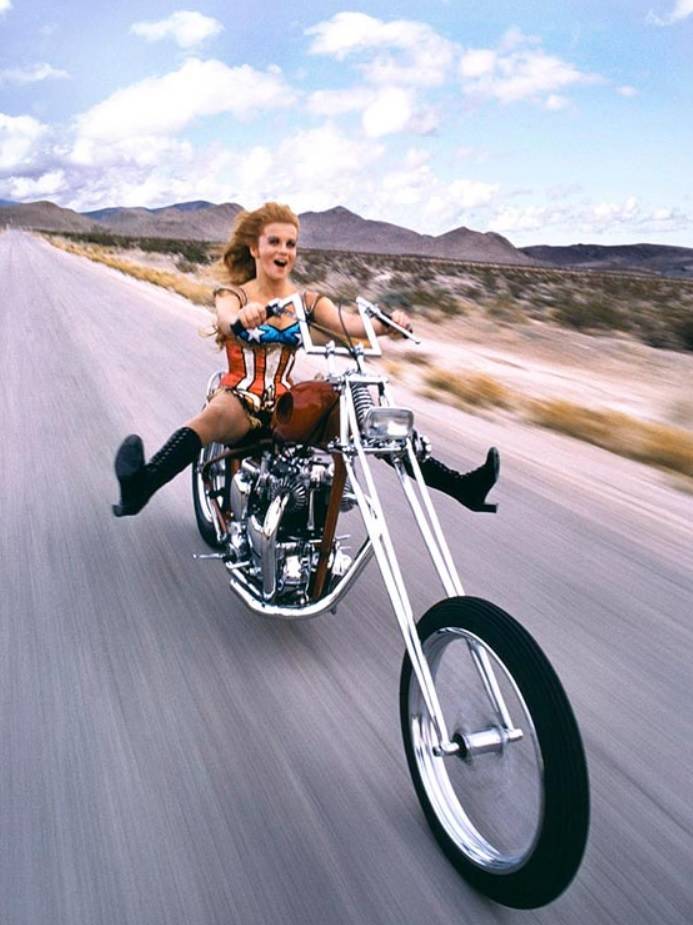 Catshark 9 month s ago
Most of them are kinda slim ... like normal people
What happened America ?
Reply
0

Girl 9 month s ago
How amazing that our grands and great grands were actually attractive..

First 9 month s ago
After WWII ended, there was a major change in food production techniques, including pre-processing of packaged foods with preservative and shelf-life stability concerns, which led to increases in sodium and other additives, and eventually to cost-saving replacement ingredients such as high fructose corn syrup.

75 years later, very few people grow up eating only whole foods, like those grandparents did. Generations of TV dinners, lunch meats, sugar-enriched cereals and white breads, crackers and chips and tortillas (oh my), and voila, a nation of fat people! And don't think you're special - you can already see this phenomenon happening around the world, where eating McDonald's is becoming a popular Thanksgiving tradition.

So, push away from that buffet! Power down some tuna on a huge green salad, air-popped popcorn, and massive plates of fresh mixed vegetables. Good luck to you all, my friends!
Reply
-1

Selected 9 month s ago
That's what women looked like before plastic surgery was a common thing! "looking at the admin of this site and his fetish for fake boobs and bootys"
Reply