Kylie Mulcahy, 30, always had excess weight. But before her wedding she decided to do something. Turns out, she had polycystic ovary syndrome (PCOS), a hormonal disorder that leads to obesity. After using a special diet and with some gym efforts, she lost a lot of weight and now is basically unrecognizable. 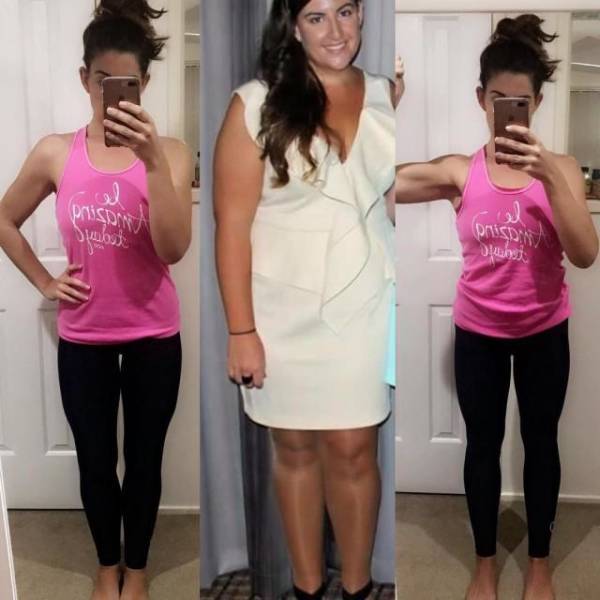 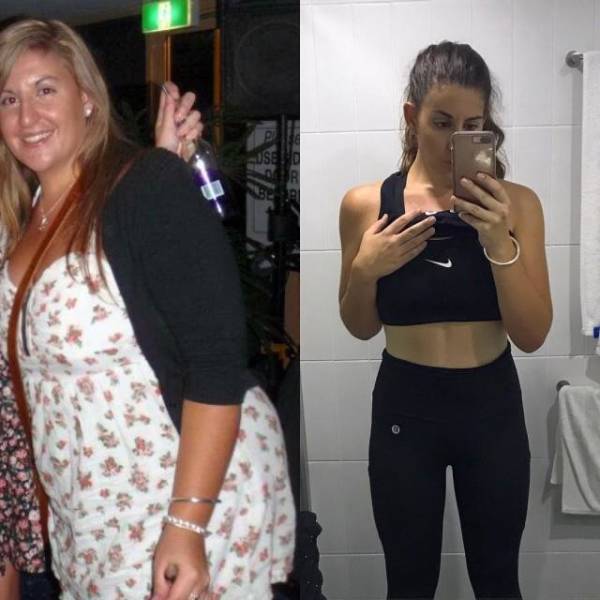 However, by the time she was being zipped into her wedding dress she weighed just 10st (65kg). 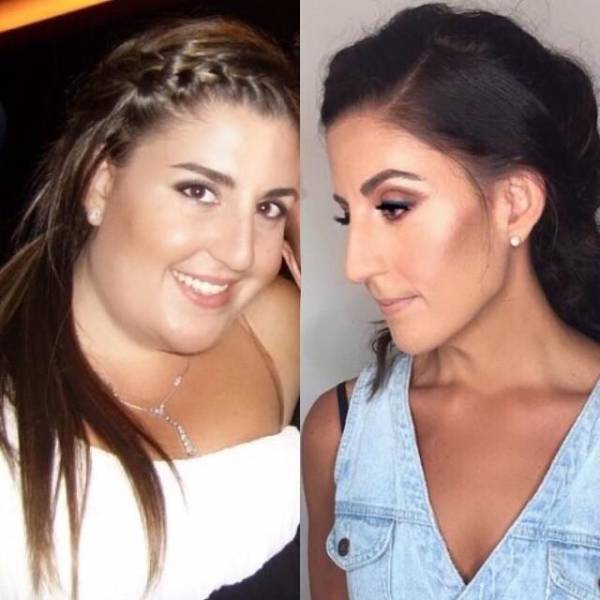 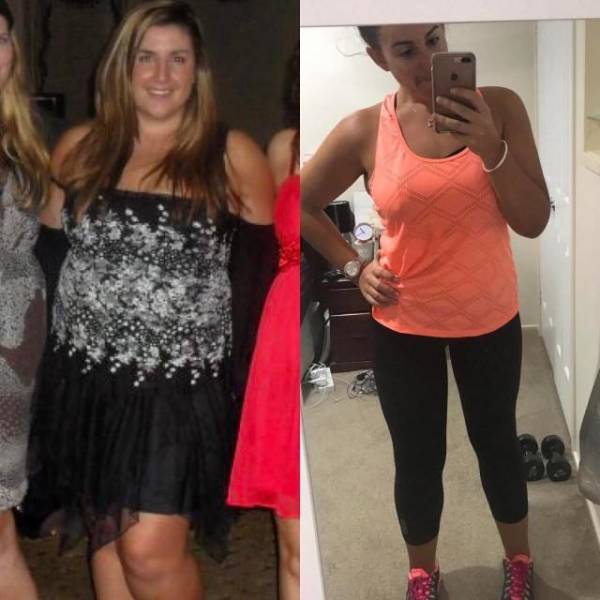 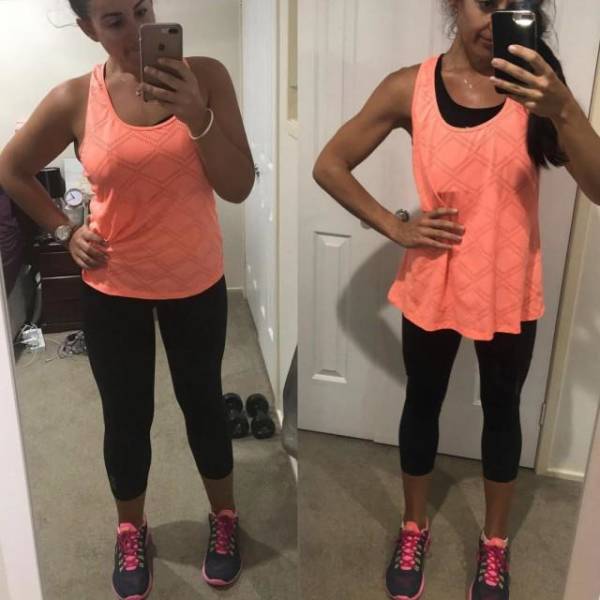 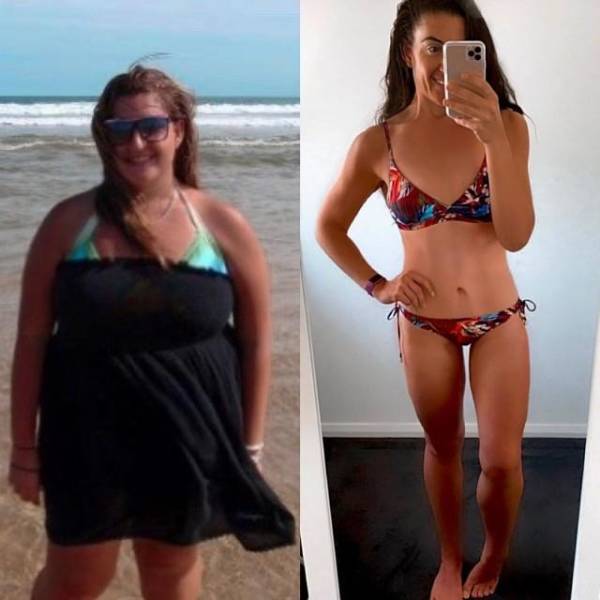 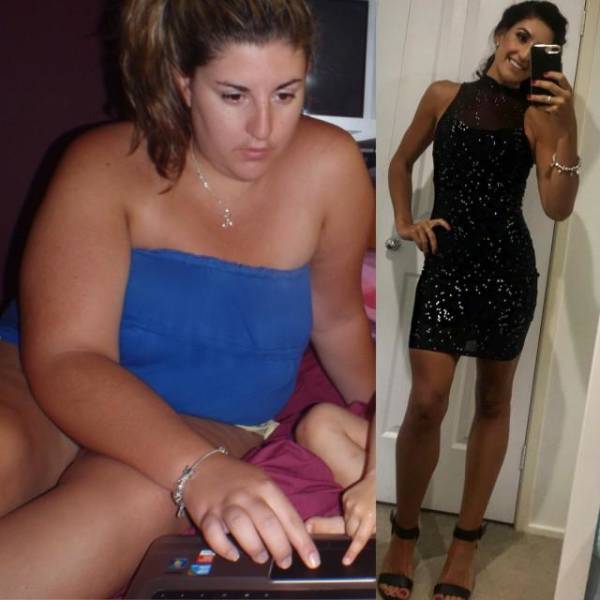 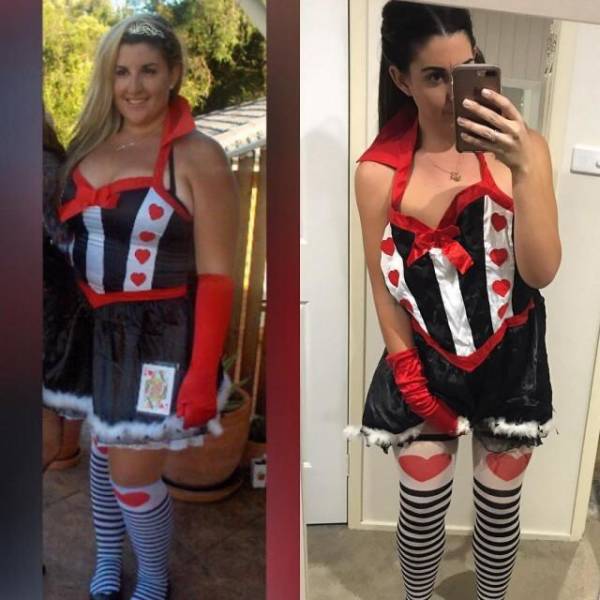 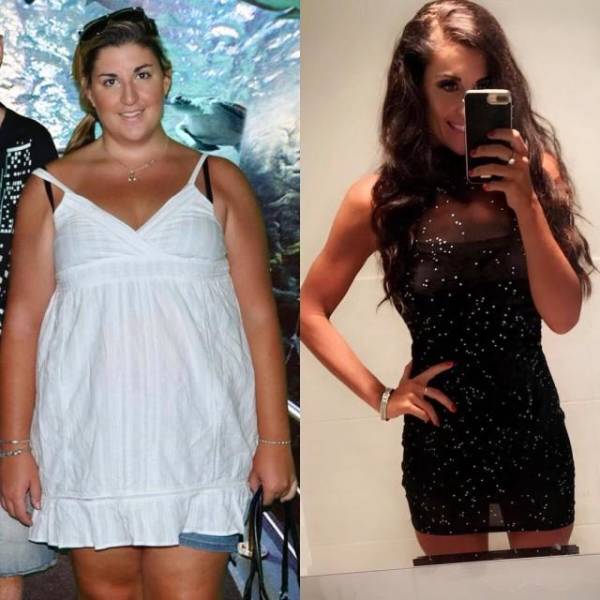 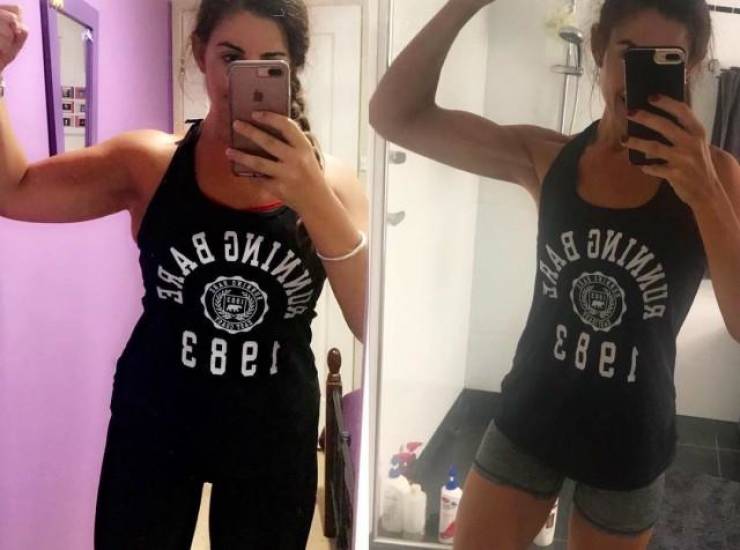 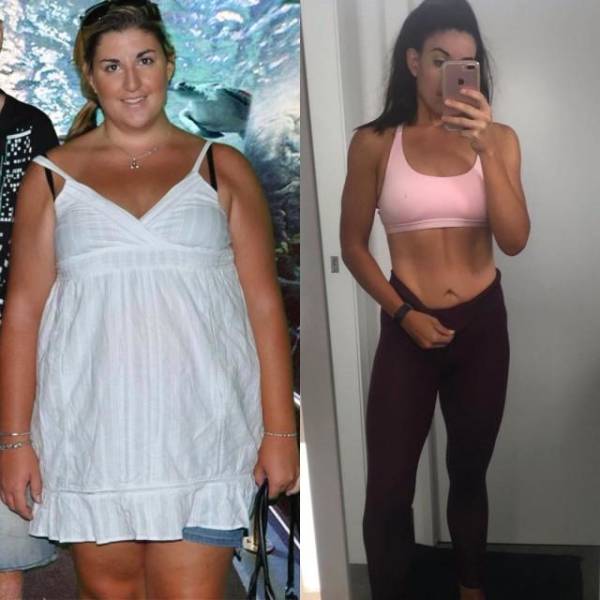 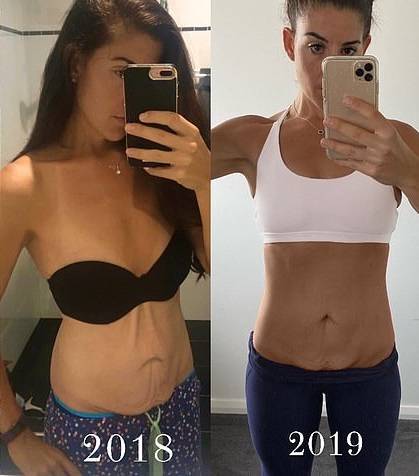 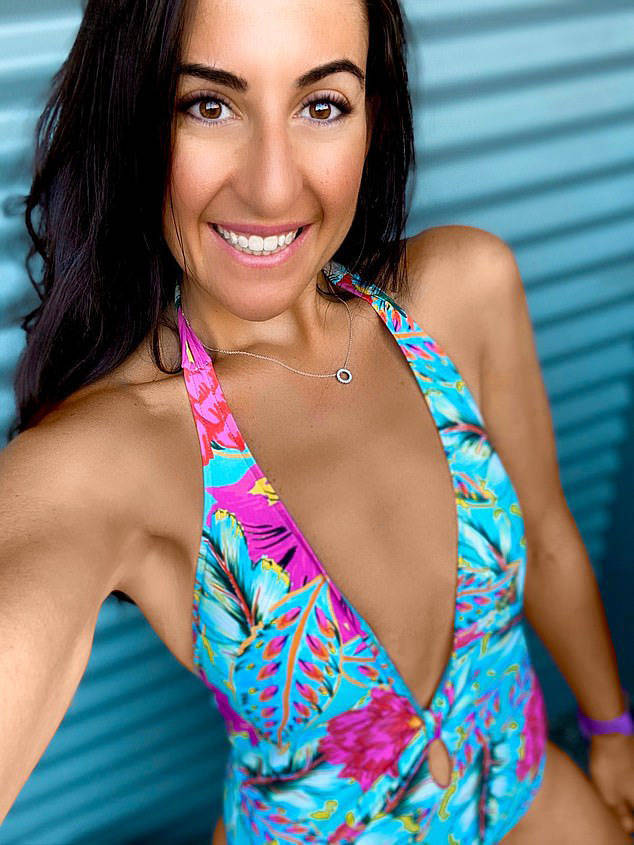 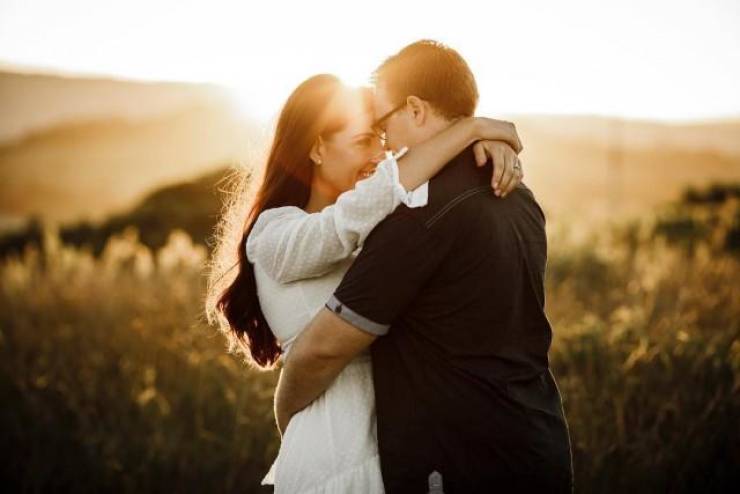 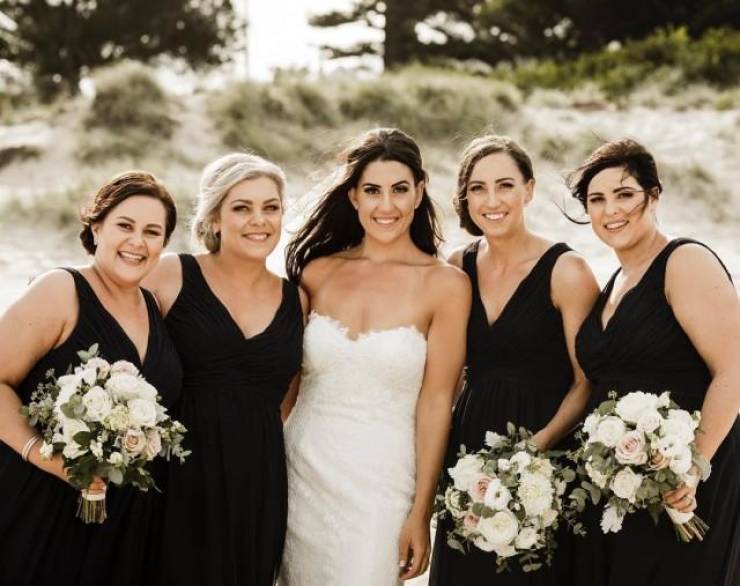 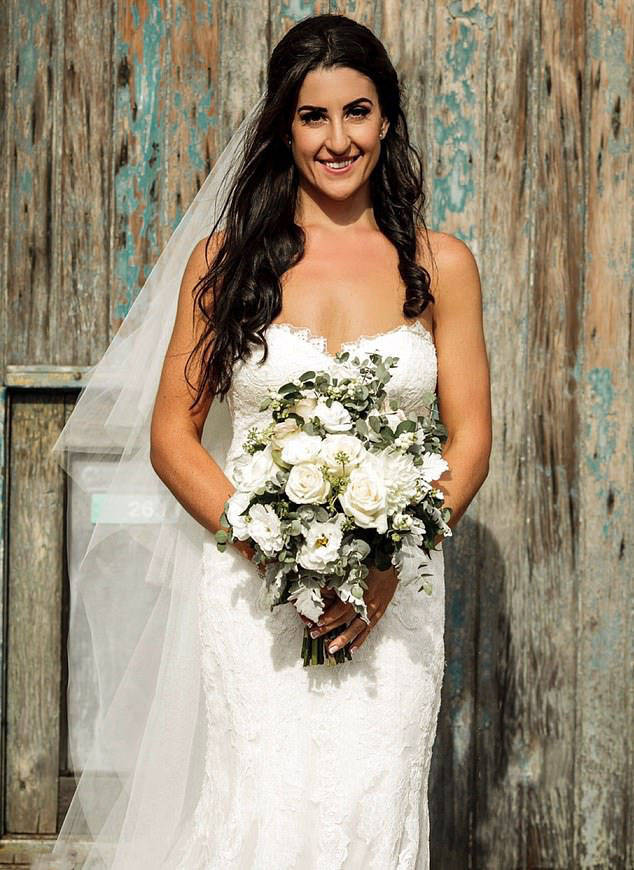 Escape 3 year s ago
and now she is looking for attention just like any other slim girl.

Solution 3 year s ago
@ Escape: Nothing wrong with having pride in a positive accomplishment. Don't be a Debbie Downer.
Reply
5

Creative 3 year s ago
No hate here, but "with a special diet and some gym effort" sounds like the way everyone could lose some weight. So why does this diagnosis matter?
Reply
-2