The part where the guy pulled the other dudes heart out. 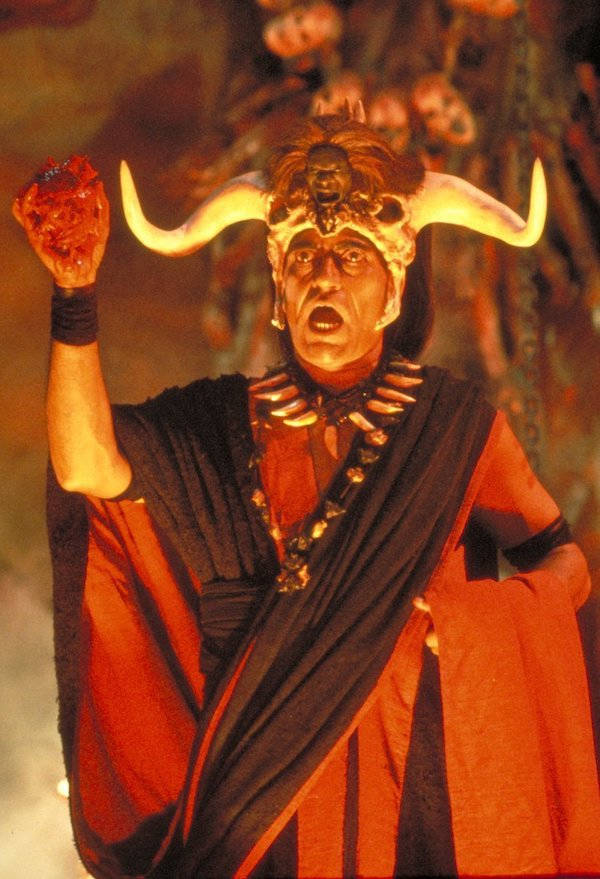 I was like 3 when we watched it and the part where he’s trying to take the mask off [email protected]#ked me up. 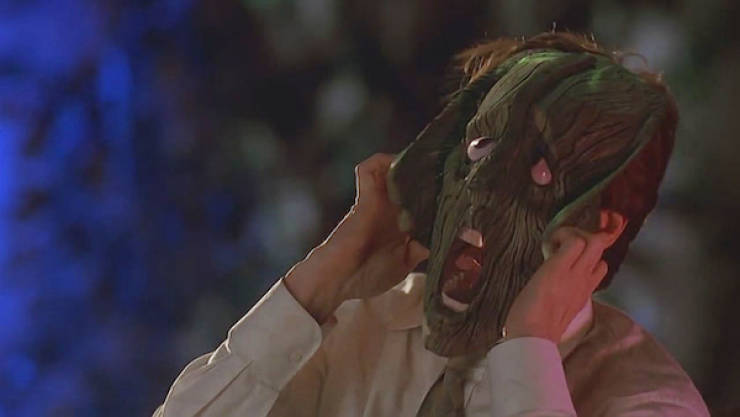 I would run screaming from the room during the Large Marge scene. It still gives me the creeps. 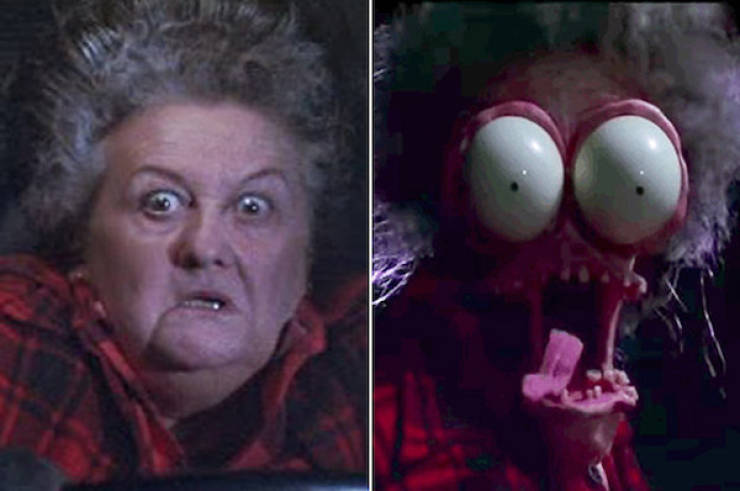 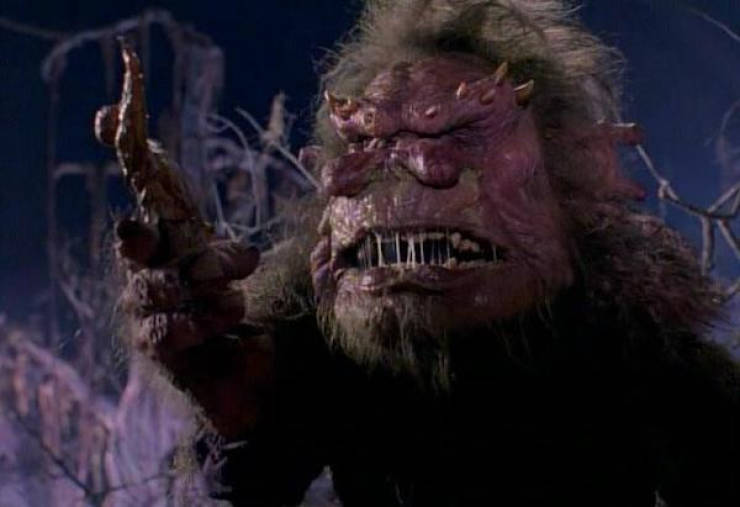 Purely because of the child catcher. 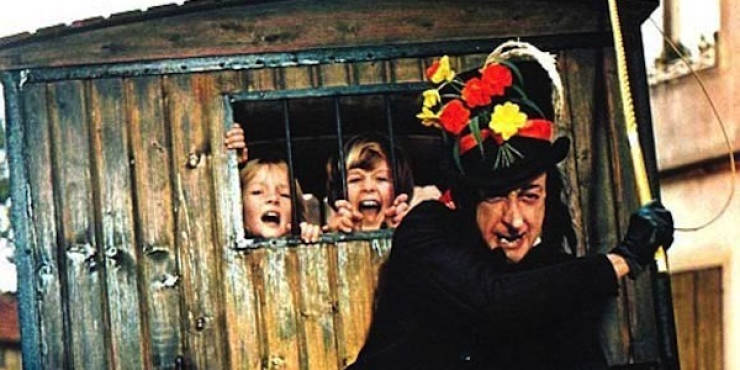 I was 7 or so when I watched it and it explains a lot about myself. 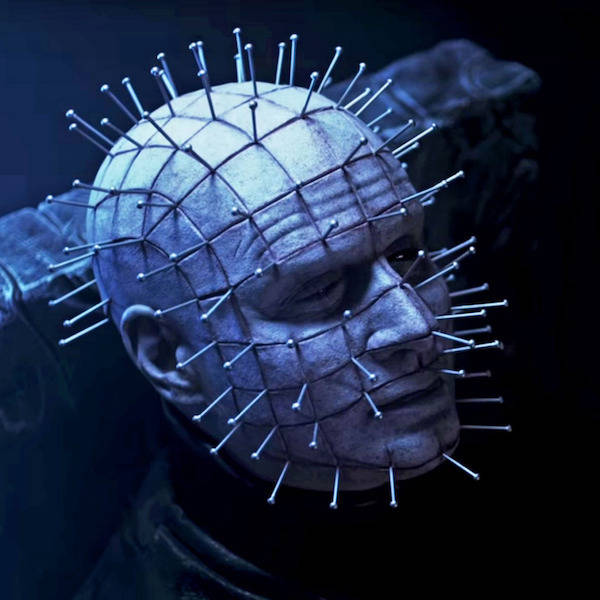 I somehow convinced my parents to let me watch it when I was 8 years old because I had seen the Simpsons Treehouse of Horror episode about it and thought I could handle it. I was wrong, very wrong. 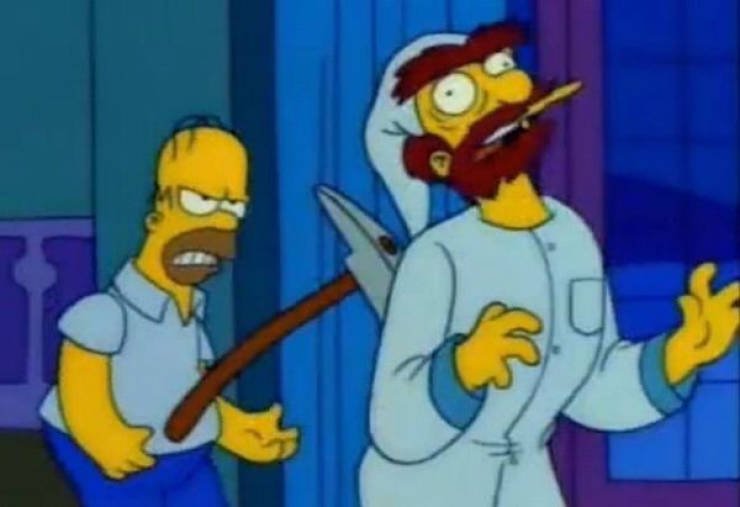 I was afraid my mother would die too. 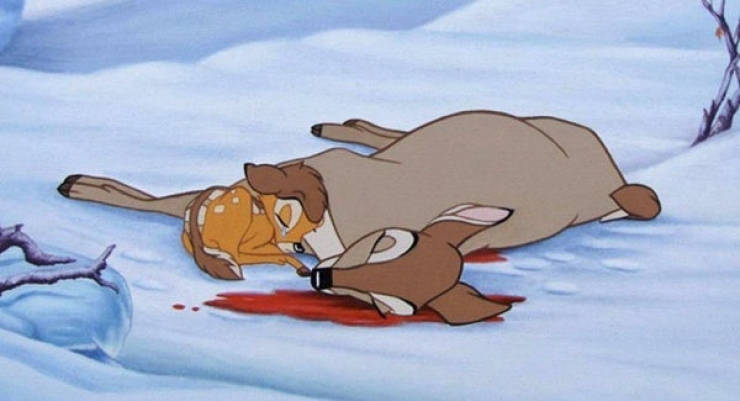 Christopher Lloyd with the red eyes scarred the ever living crap ot of me. 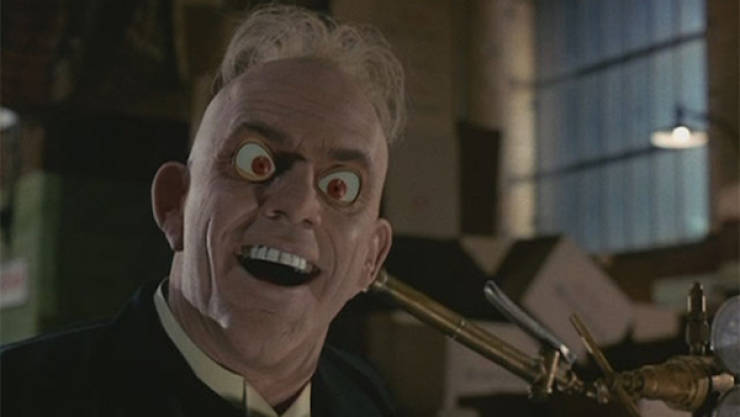 Dad let me watch it at 10 years old. The line from Hudson “They’re coming out of the God Damned walls!” 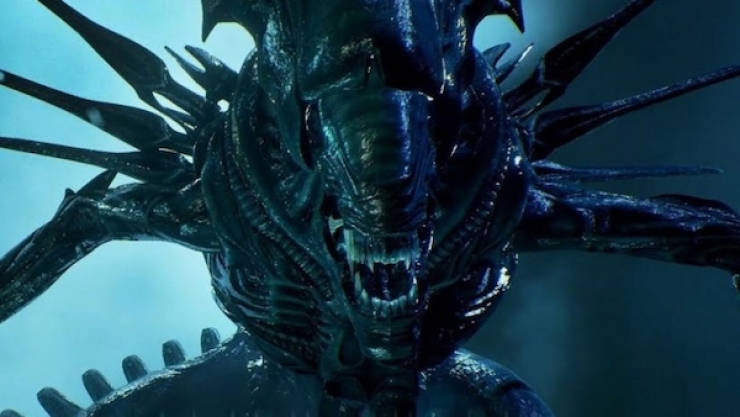 Shown at primary school, so maybe 5 or 6. Terrified for weeks and had to stay at home for a fortnight. 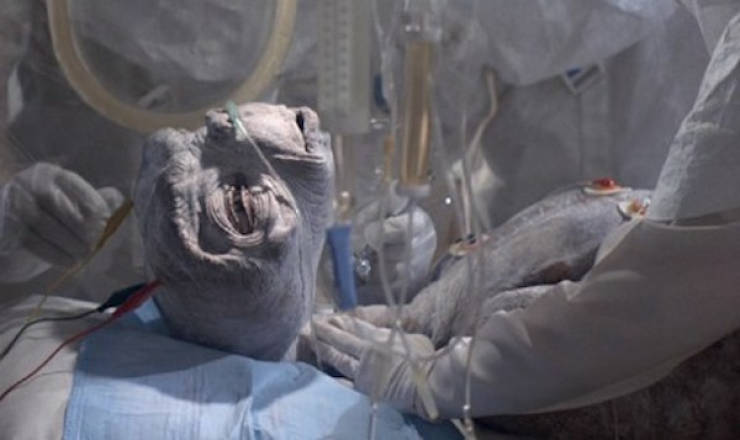 As a Catholic it is perhaps, to this day, the scariest thing I’ve seen. 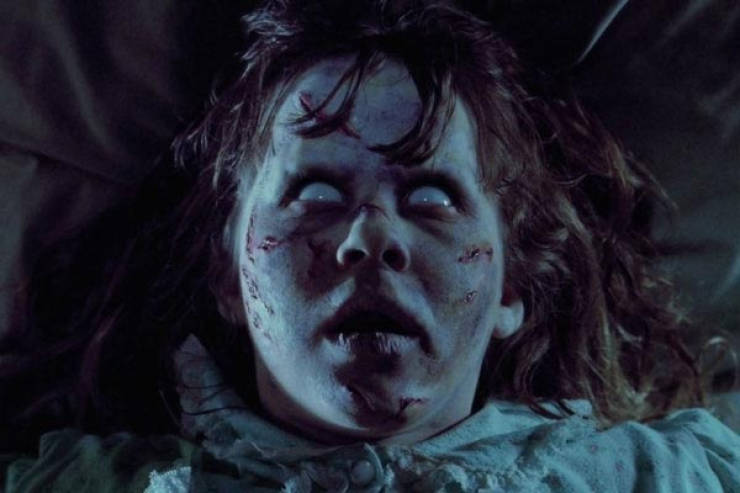 Not a movie, Michael Jackson’s Thriller traumatized me. 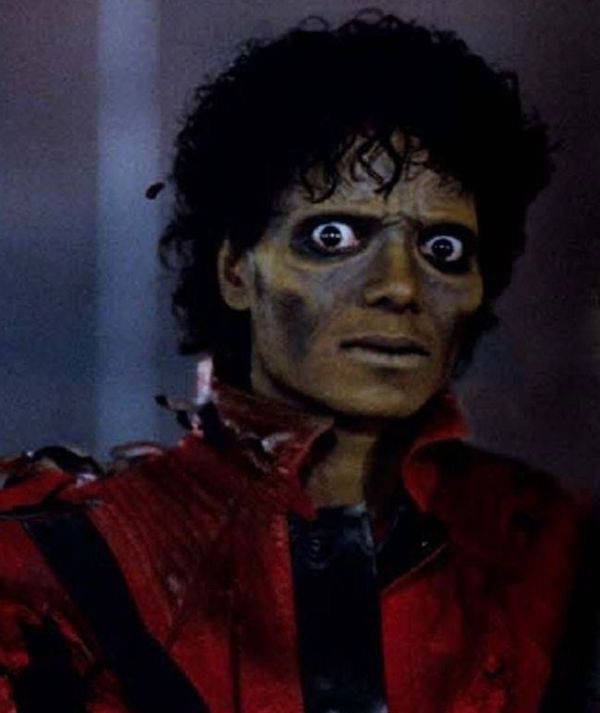 I wouldn’t go into a room without turning on the lights first for like a year. 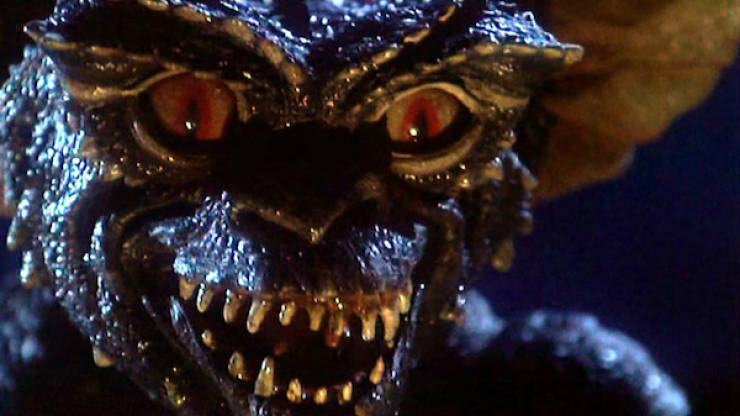 When the alien starts moving and then wakes up at the autopsy.

The Cat In The Hat

That film is terrifying to this day.

I was 4 then we went to the ocean and my dad tossed me in and yelled shark.

The scene where some guy gets their skin eaten by beetles. Soooo gross. 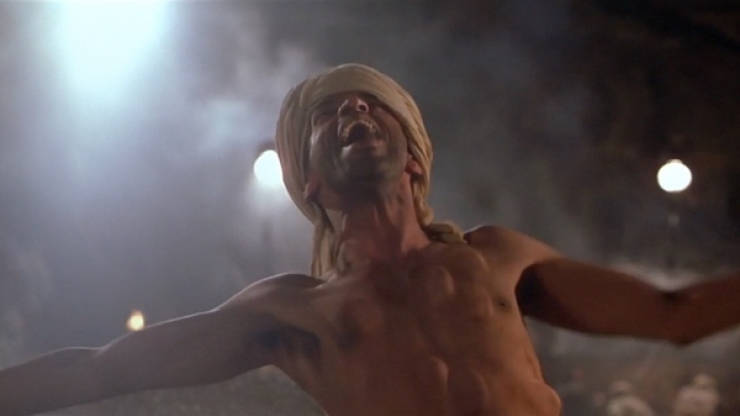 First of all, they looked scary as hell to my younger self and when they started killing everyone just topped the cake for me. 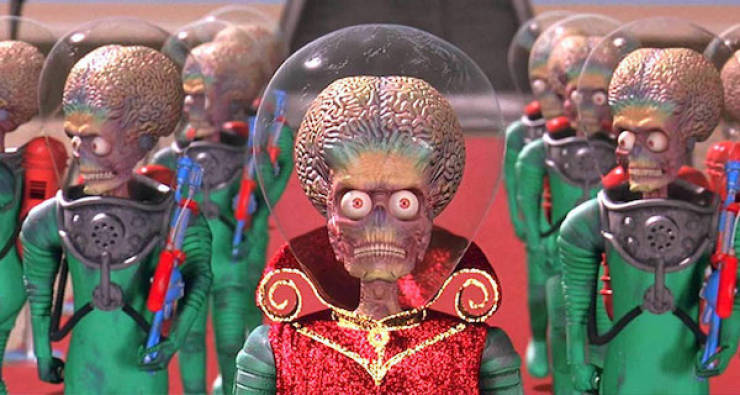 Seeing Kevin McAllister go from young kid playing hijinks on a couple goofy robbers to some sadistic pre-teen who likes to kill animals with a homemade crossbow. 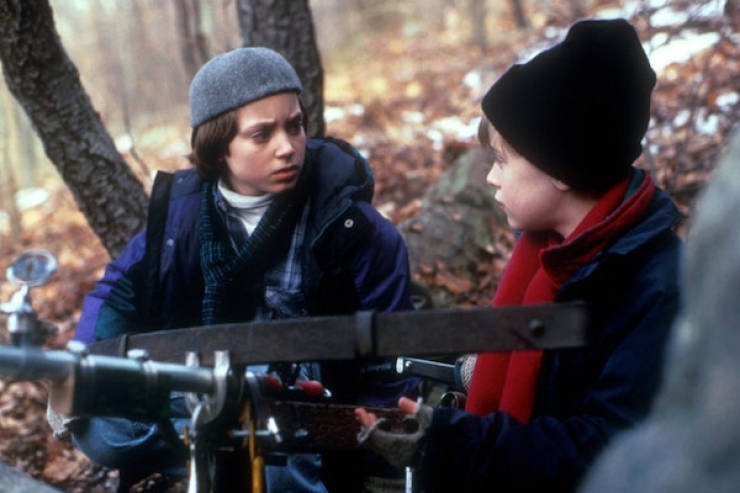 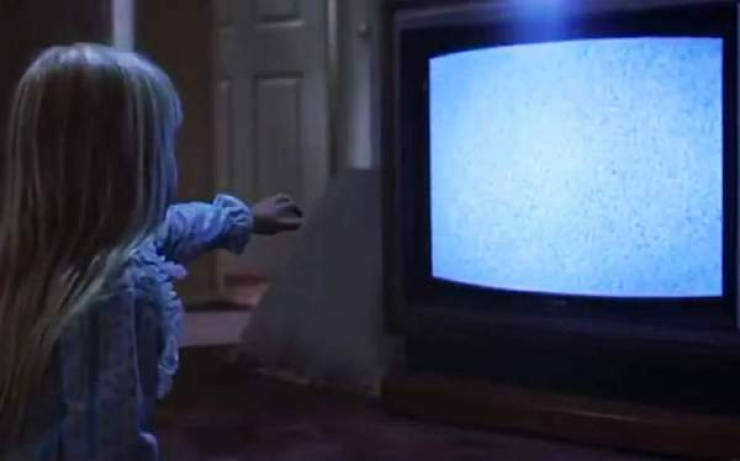 The whole thing is insane. 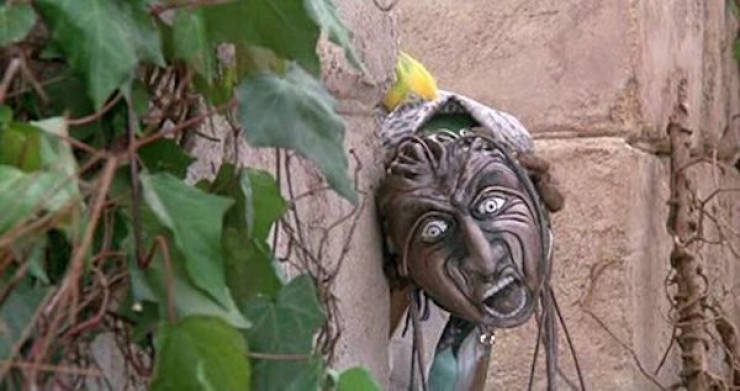 I was shown it at 8. I had so many questions I wasnt ready to ask. 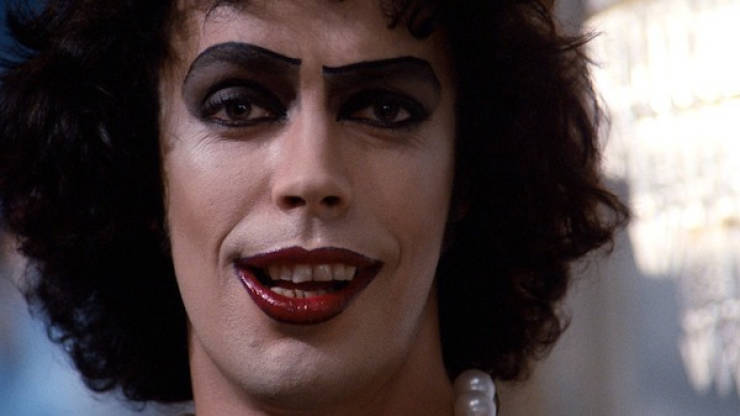 For some reason Ja’Far disturbed me to no end. 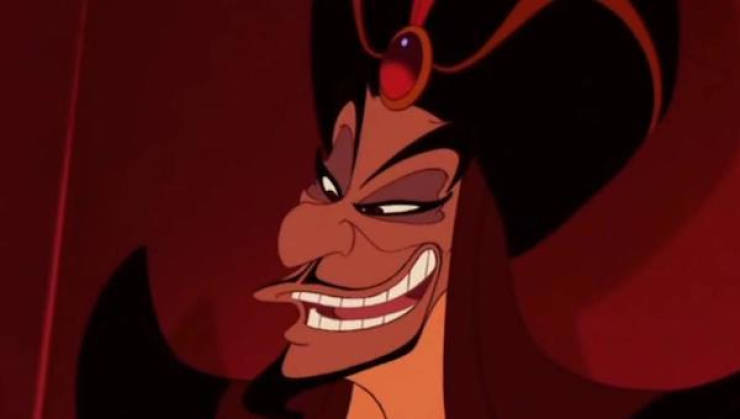 I still check the shower for velociraptors. 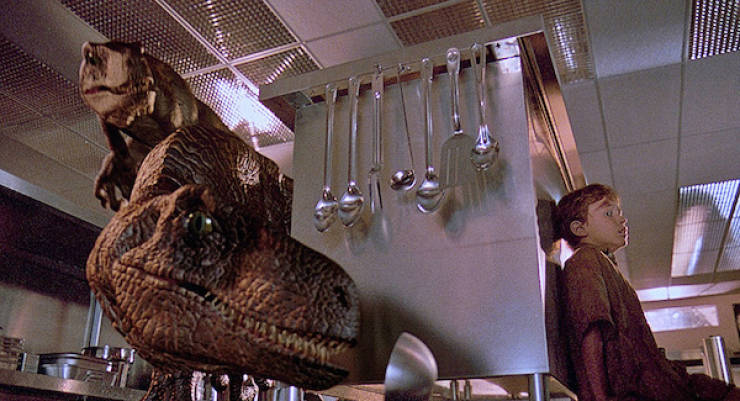 Those puppets were scary, but I was alright until a close up of Falkor’s face when he was scaring the bullies. Those humanlike teeth on a dog face will always haunt my sleep. 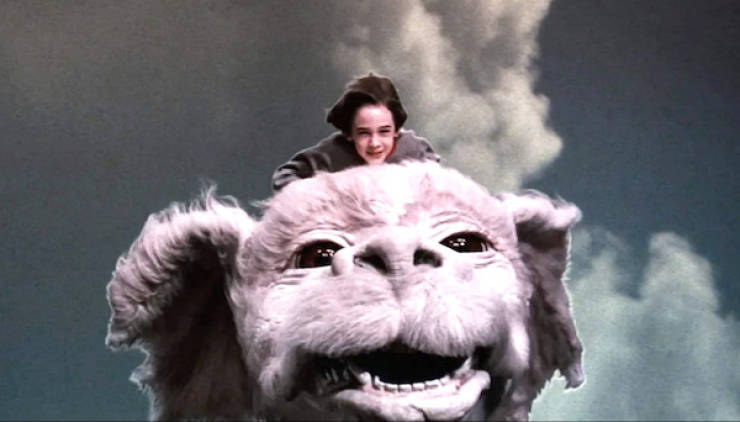 I watched that when I was like 5 and couldn’t take a proper shower for years afterwards. 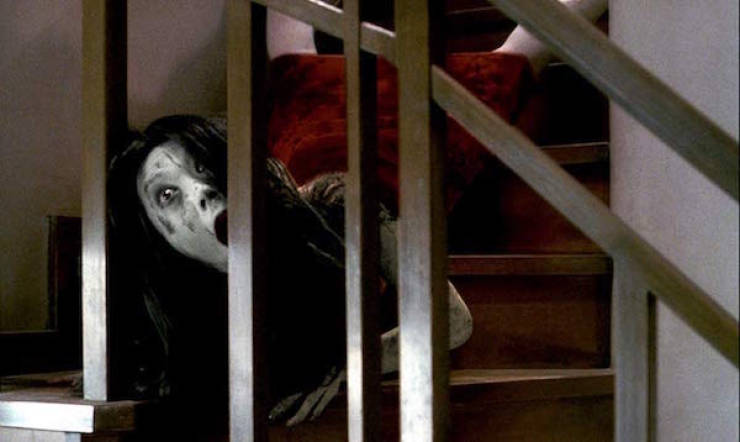 Secret of the NIMH

Another one with gruesome, graphic death scenes.

The scene where the cars get crushed was terrifying. 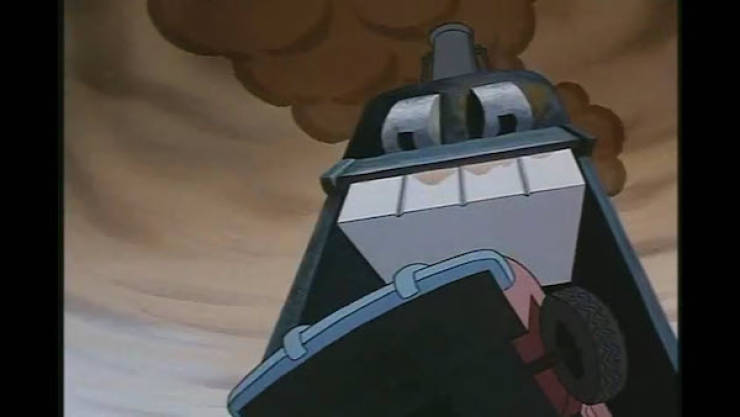 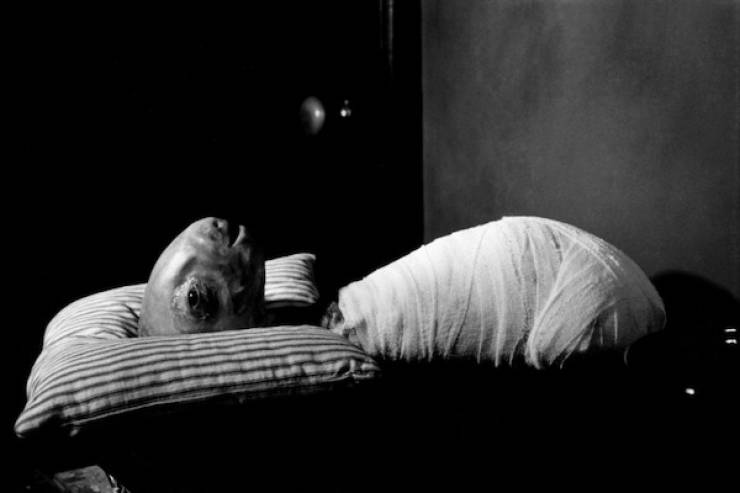 Valid 2 year s ago
Oh really? The Shining, Poltergeist, The smegging EXORCIST not meant for children? Who knew... And I was 5 when I was afraid of an episode of The fraggles. Kids are often afraid of little things. Tl;Dr All personal anecdotes of rando's I don't know or care about. Best. Post. Ever.
Reply
-2

Fenrisulven 2 year s ago
#28 I love this one! Don't remember when I saw it first, maybe at age 8 or 9.
BTW, I saw Event horizon before I was ready for it, still regret that one.
Never underestimate the power of large crowds, of stupid people.
Reply
-1

I was shown it at 8. I had so many questions I wasnt ready to ask.
-
meanwhile we got trannies twerking in classrooms in front of 5 yr olds...but media says thats good its normal...its obviously not its sick to the core and like children pageants low key pedofile insanity tryin to lure kids into their sick satanist cr#p
Reply