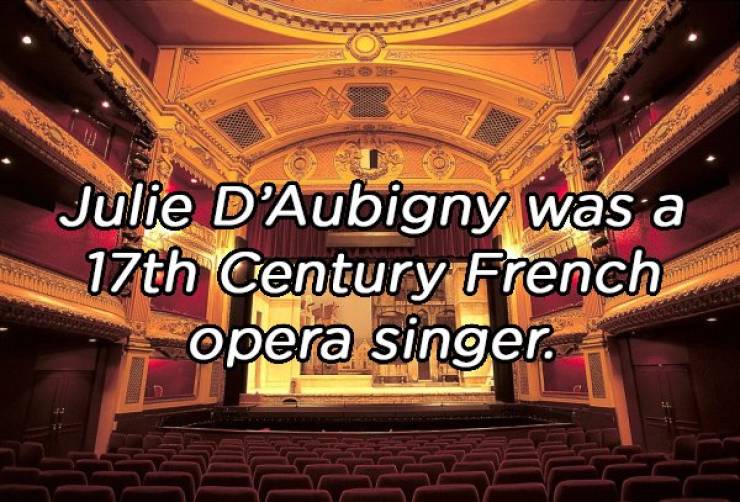 Her pipes were great, but she was more famous for joining a covenant just to bang a nun as well as seducing married women at parties. This led to many duels with jealous husbands, something she was also better at than them. She killed 10 men during said duels. 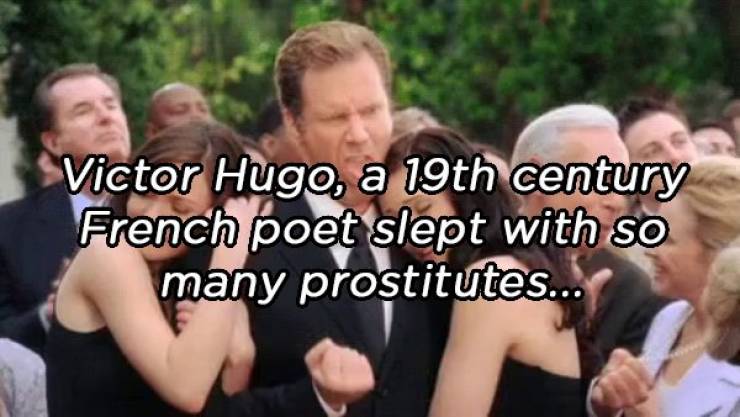 … that on the day he died they had to close all the brothels in Paris because all the prostitutes took the day off in mourning. 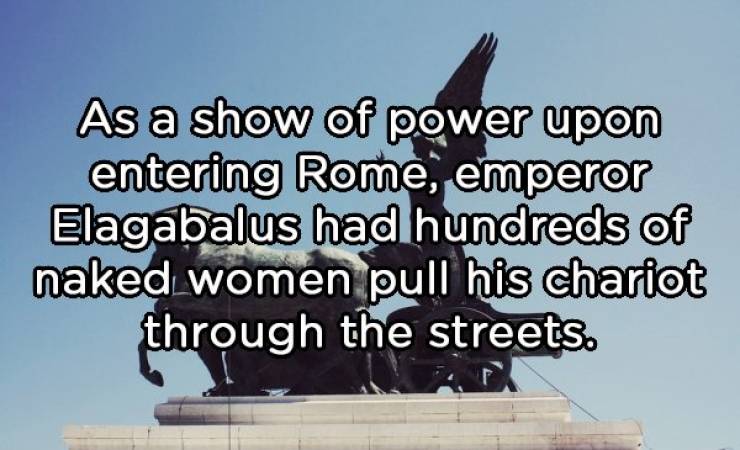 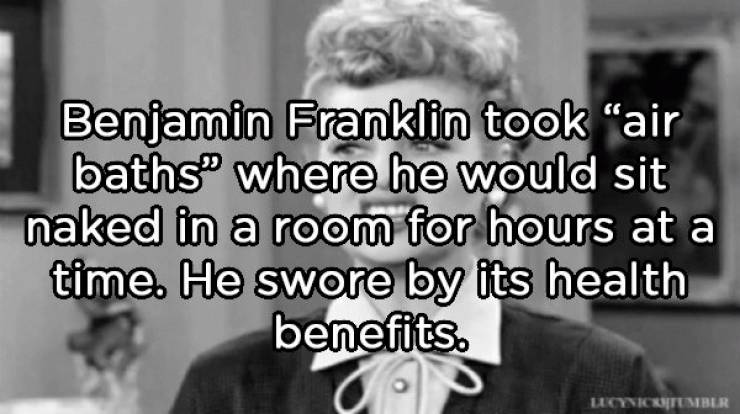 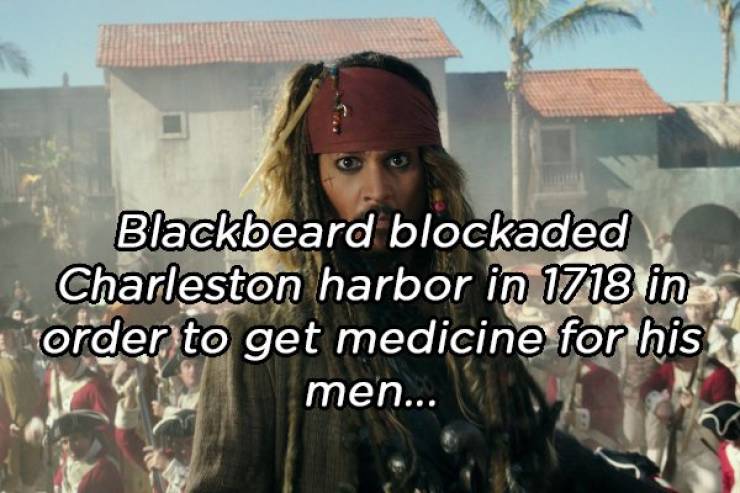 They’d been in Barbados shortly before and his entire crew was infested with gonorrhea. 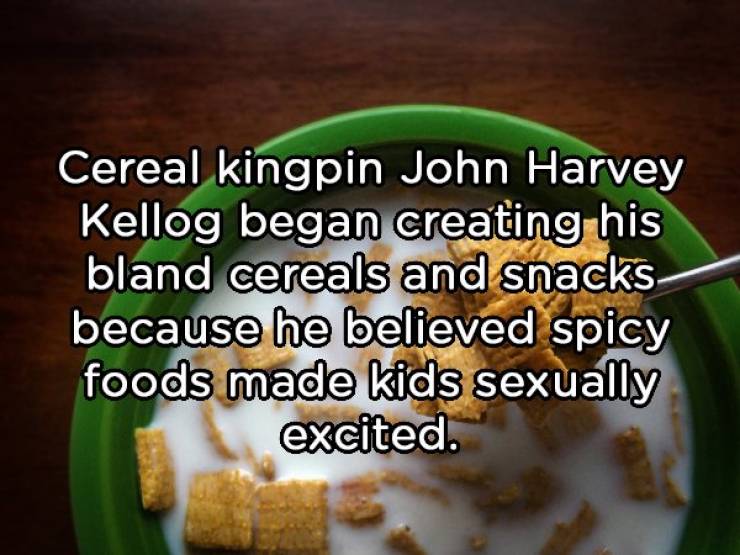 It was all a part of his war on sex and masturbation—something that cause him to brag about never having sex with his wife of 20 years. 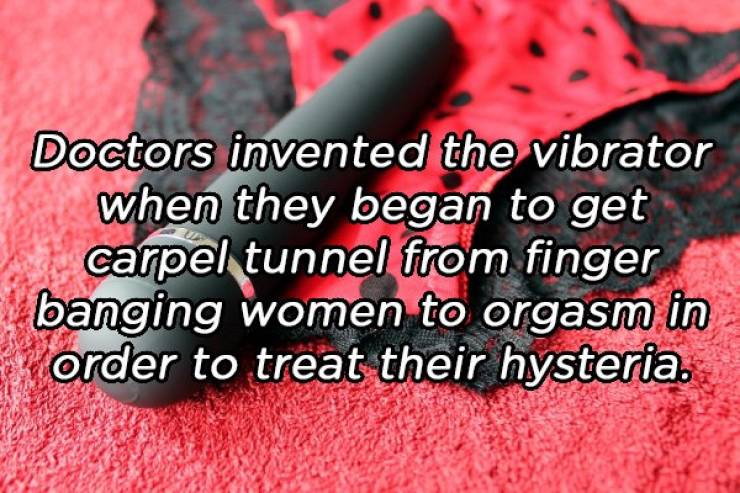 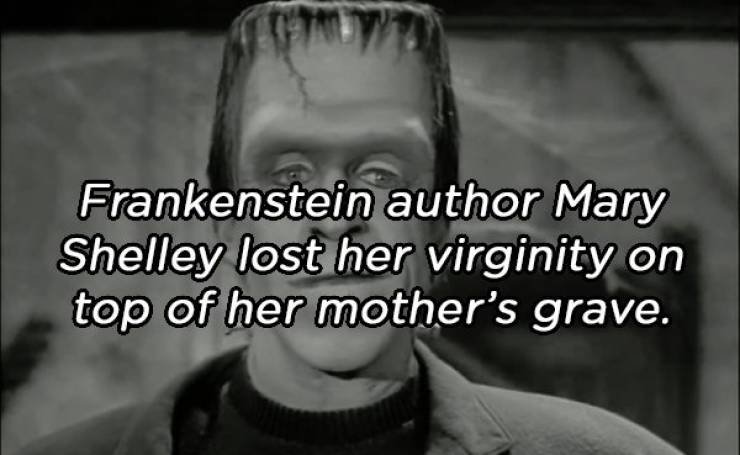 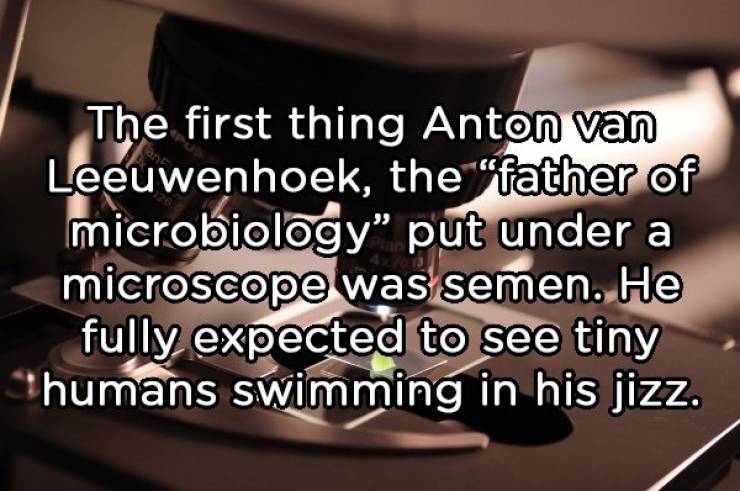 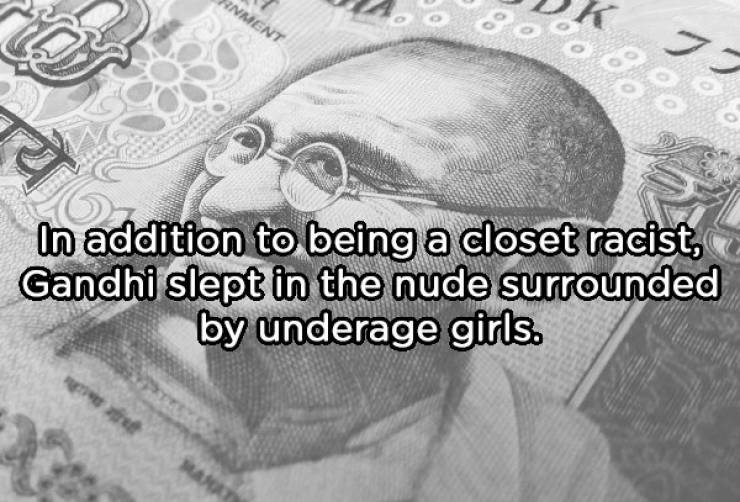 The humanitarian also denied his dying wife penicillin, which could have saved her. 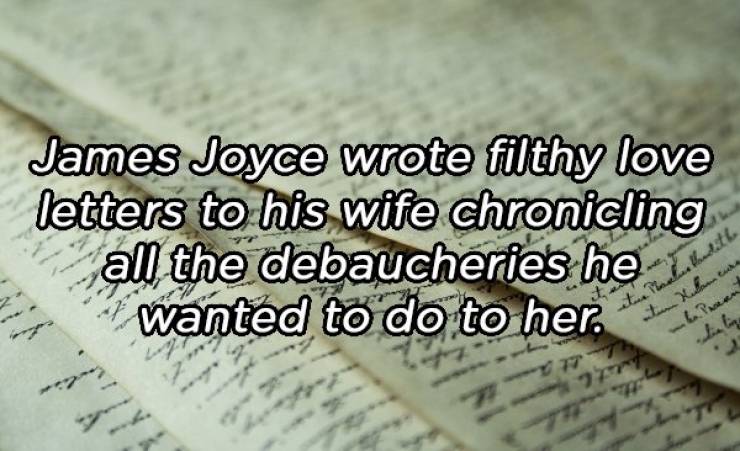 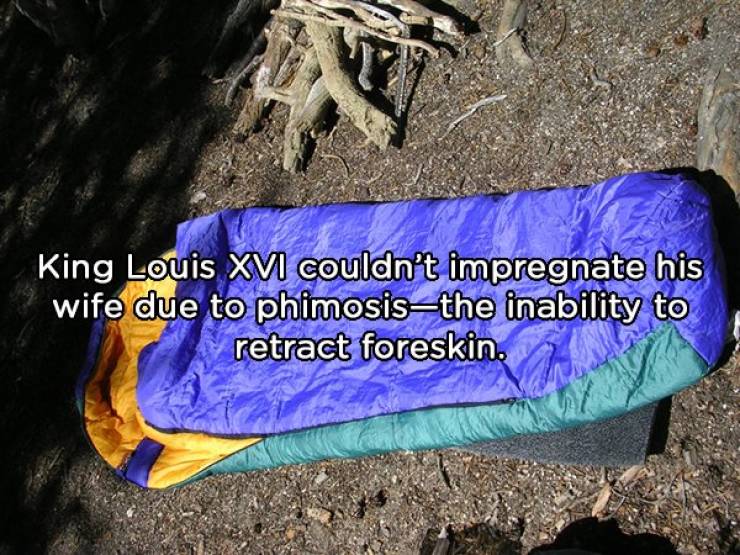 This happened around the time Louis was infatuated with locks, leading to jokes about “the locksmith having trouble finding the keyhole”. 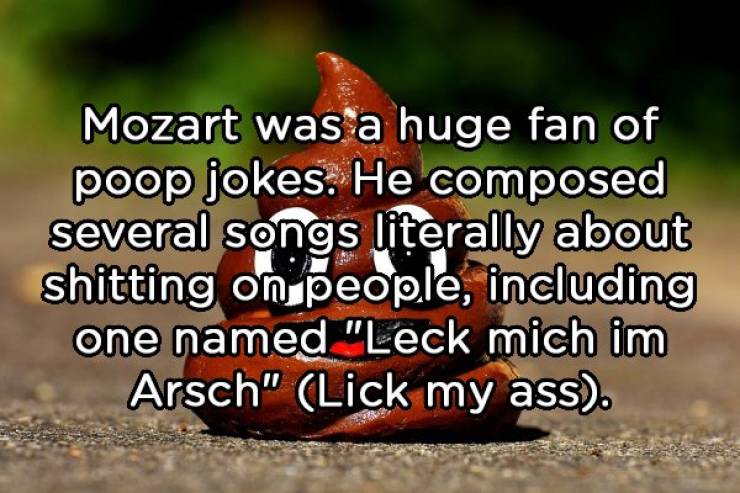 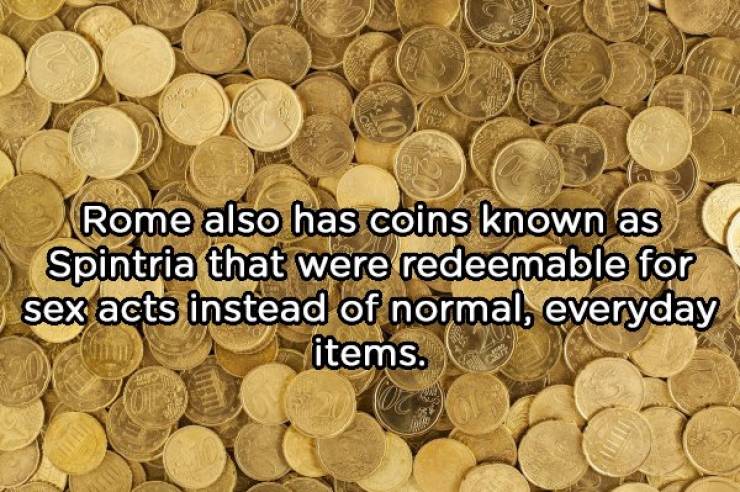 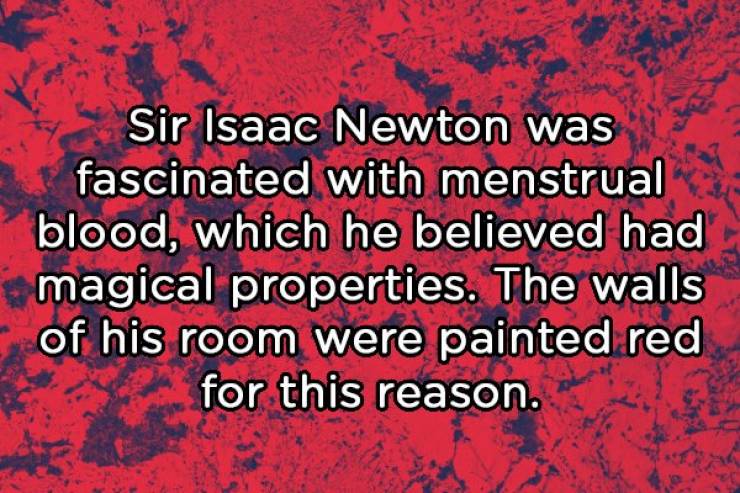 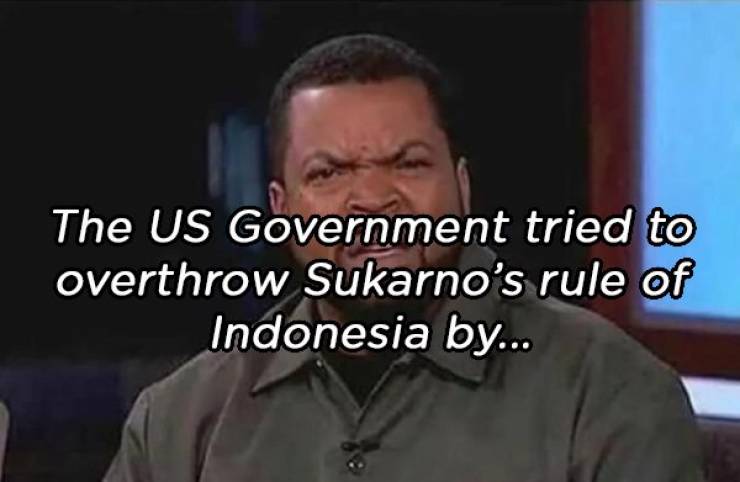 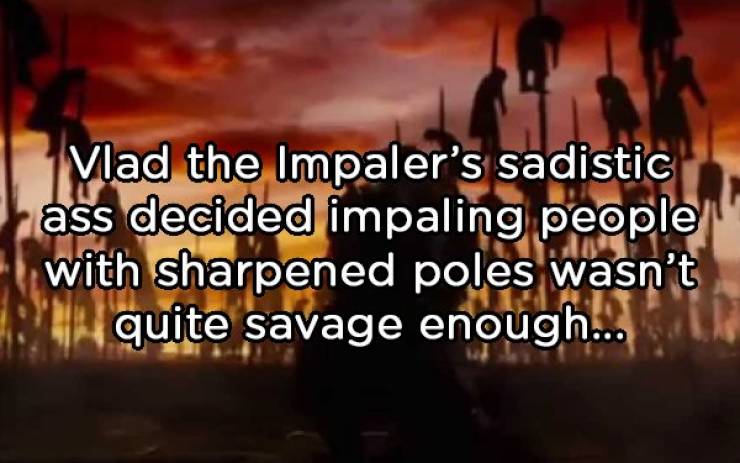 … so he switched to flat, blunt poles because they took longer to kill people. He would often be served his dinner while watching people do the electric slide. 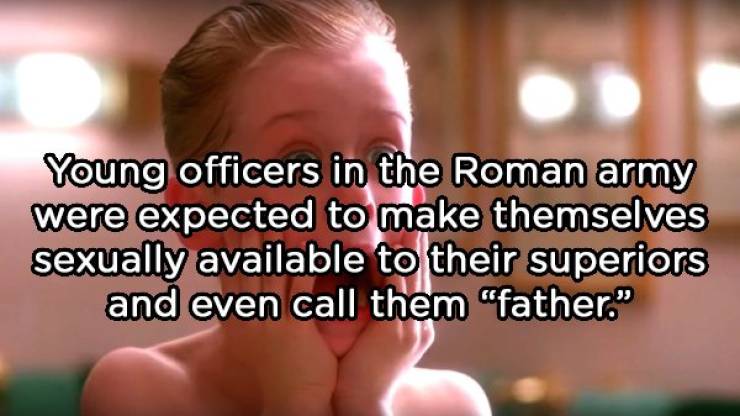 Lorraine 2 year s ago
obama is a man lover, always went to men bath houses for sex
Reply
How to comment
NO FUCKING RULES!!!